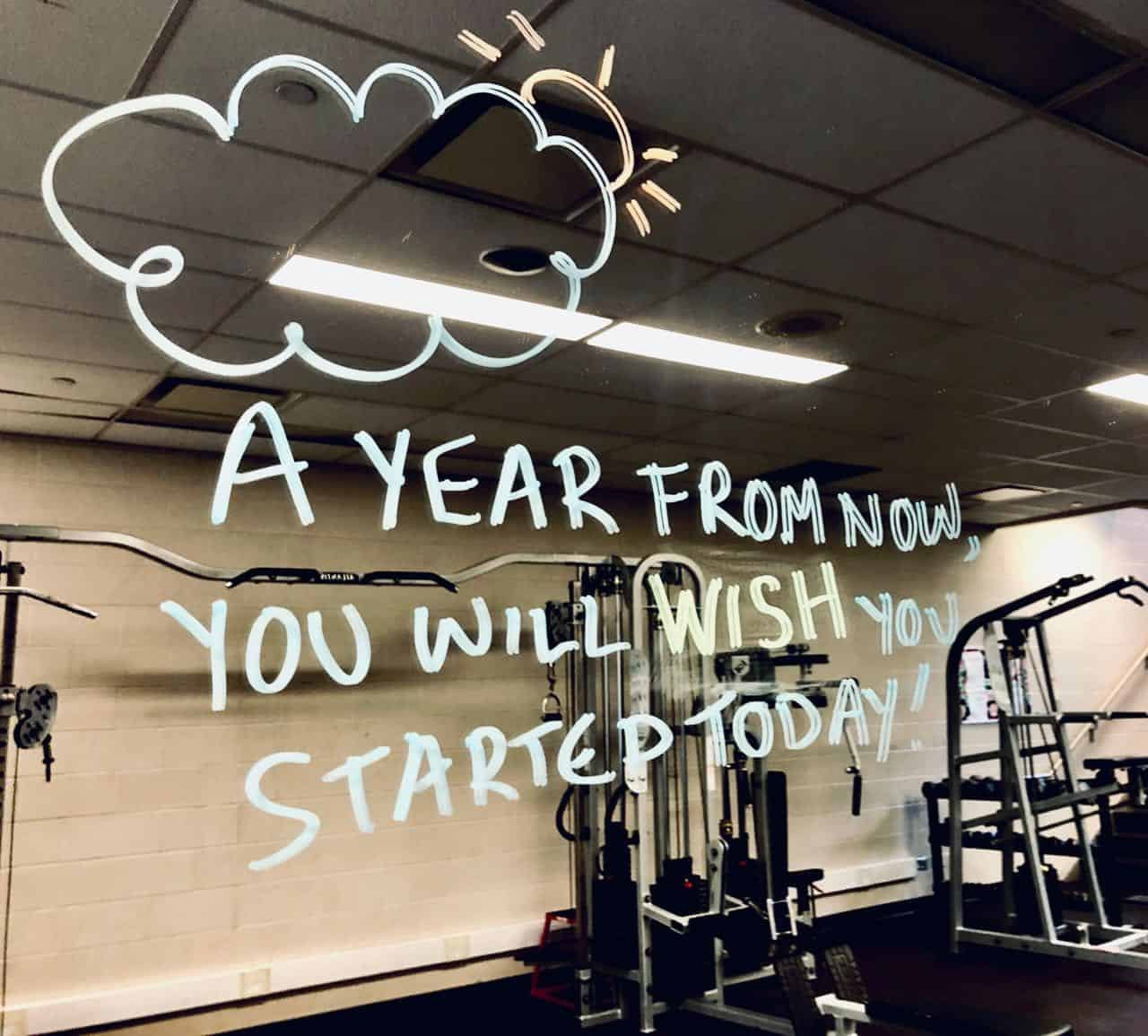 Distributed ledger technology is capable of having a tremendous impact on the efficiency of capital markets, and for Standard Bank Group, Africa’s largest bank by assets under management, it will start with its fixed-income division, DLT innovation analyst Gideon Rossouw said.

Rossouw recently listed 10 reasons why he sees distributed ledger technology as transformative. He stressed any change for most financial markets players is difficult for many reasons but beginning with the challenge of updating legacy systems while remaining operational.

“To introduce change into that environment is a very tedious process because anything you want to change you need to make sure that everything that is running still continues to run after every small change that is implemented,” Rossouw said. “You get to the point where wholesale replacement front and back of your tech stack while still servicing customers and delivering new capabilities and setting up the company for the future is very tedious.”

That is one of the reasons distributed ledger technology excites Rossouw so much. Businesses can move processes into their tech stacks without worrying about a number of interim integration processes. They can create significant pieces of functionality in short time frames because they do not have to integrate and maintain a large group of legacy systems and capabilities. A system can be created in parallel and dropped into operation when it is well-developed and brings sufficient value.

“They can effectively make this decision and transfer their business to this new context rather than putting their current plan and current roadmaps to meet regulatory requirements and ensure their thinking remains relevant,” Rossouw said.

Distributed ledger technology is what makes this easier transition possible, he explained. They can replace clunky legacy systems in a fraction of the time and cost it would take to implement others.

But skepticism in the banking w...

Hedera's Marketing is (finally!) stepping up to promote the world's greenest cryptocurrency

@sparkle_cs has accessed @thecouponbureau’s offering via a set of standardized APIs in order for retailers to connect, validate the #coupon and retrieve the offer details; as well as real-time reporting to all stakeholders involved with each coupon.

"@sparkle_cs has accessed @thecouponbureau’s offering via a set of standardized APIs in order for retailers to connect, validate the #coupon and retrieve the offer details; as well as real-time report...
2
Share 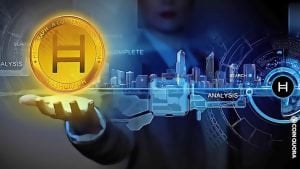 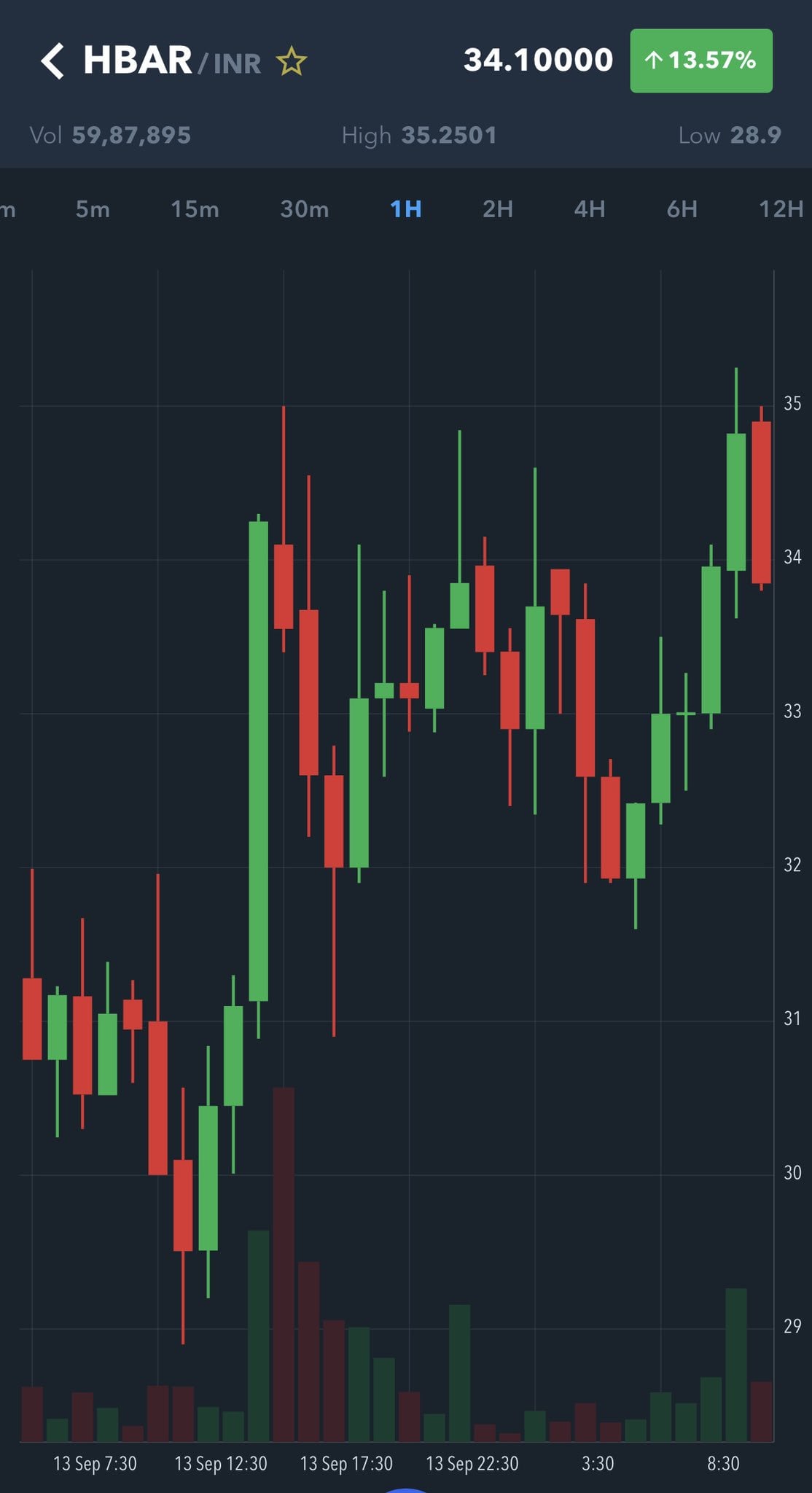 Nikhil Chinapa Indian celebrity with 1,9 million Twitter followers. Good to have publicity in such big market

Nice to see #HBAR where it belongs (in my opinion, at least). It’s accumulating and growing slowly, which is a good sign. pic.twitter.com/7WvHlXbR3o— Nikhil Chinapa (@nikhilchinapa) September 14, 2021...
2
Share

An NFT auction demo for the Hedera community.

Hedera's Marketing is (finally!) stepping up to promote the world's greenest cryptocurrency 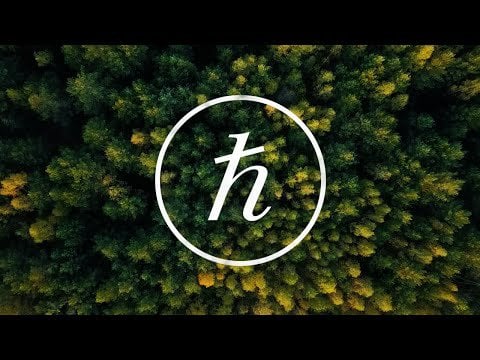 Hedera is the world's most used, sustainable public distributed ledger.From offsetting our carbon footprint to participating in the new NFT economy without h...
15
Share