Third Act Launches First of Its Kind Marketplace for Theatre NFTs, Built on the Hedera Network

A marketplace+service approach aims to revitalize this unaddressed industry.

The first-of-its-kind marketplace for Theatre NFTs.

NEW YORK CITY, NY— The first-of-its-kind NFT marketplace for the theatre community: Third Act, has just launched. Built by members of the Tony Awards® Nominated and Drama League Winning Producers of Burn This, Third Act “provides a new form of monetization for theatre productions via Blockchain. Third Act launched the marketplace on the Hedera network, the most used, sustainable public network for the decentralized economy. Through NFT creation and issuance using the Hedera Token Service, productions can offer theatre-goers the next generation of authentic digital merchandise.

“The ‘Show’ is extending beyond the stage, into social media, streaming, and now, blockchain. We are very excited to bring a new form of monetization to theatre productions.” says Eric Neal, Founder of Third Act. “Distributed ledger technologies and blockchain have quickly evolved from a somewhat opaque territory into what will become the future of collectibles. The NBA launched their Top Shot program to great fanfare, Beeple [the digital artist] recently sold one of the highest paid-for art pieces at Christie’s in New York, and we are excited to bring the spirit and beauty of theatre to people all over the world”.

Tony Award® nominated and Olivier Award-winning Producer, Oliver Roth (Slave Play, Sea Wall/A Life, The Inheritance) has already signed terms to use the service in his latest production: Herding Cats. Herding Cats had six live performances at London’s Soho Theatre last month and will be streaming online from June 7-June 21 on Stellar Tickets. “We are very excited to collaborate with Third Act to digitize merchandise for the first-ever transatlantic, in-person and online production, Herding Cats. We believe that non-fungible tokens on the Blockchain will play a c... 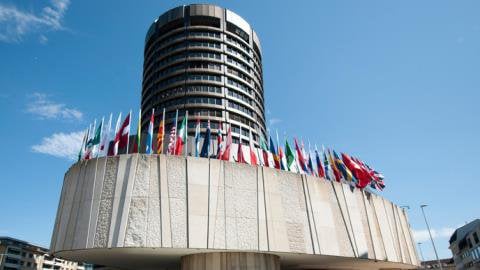 The Bank for International Settlements has firmly thrown its weight behind the development of central bank digital currencies (CBDC), billing the monetary shift as a public good against the twin evils...
6
Share 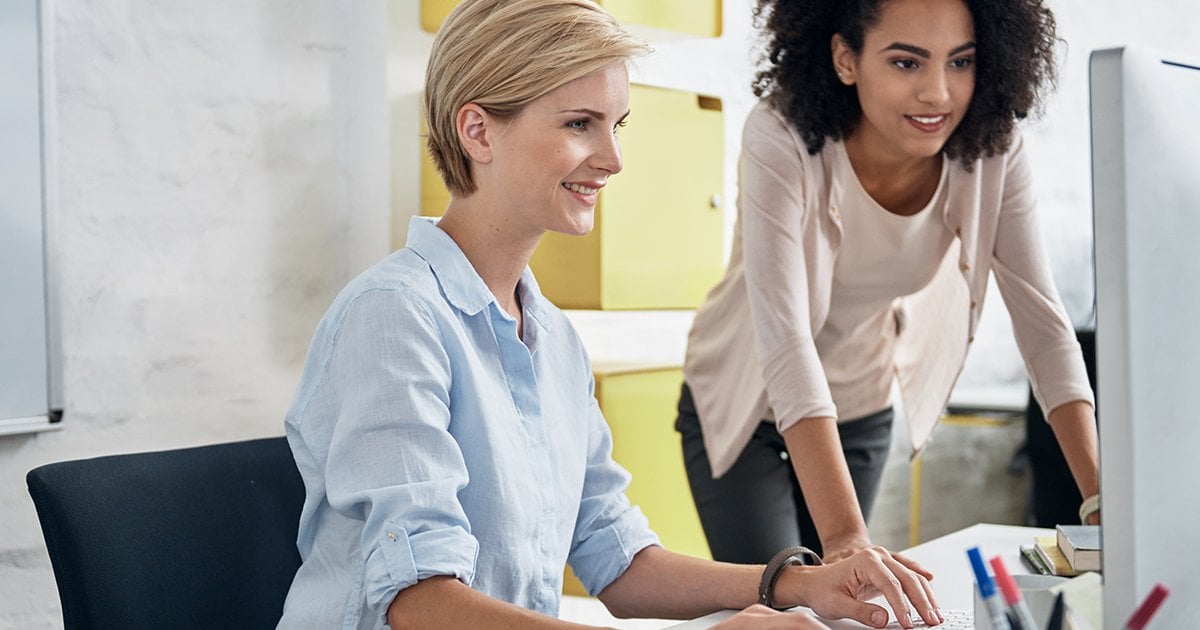 Discover how the concept of personal identity is gaining traction as more and more individuals demand jurisdiction over their personal data.