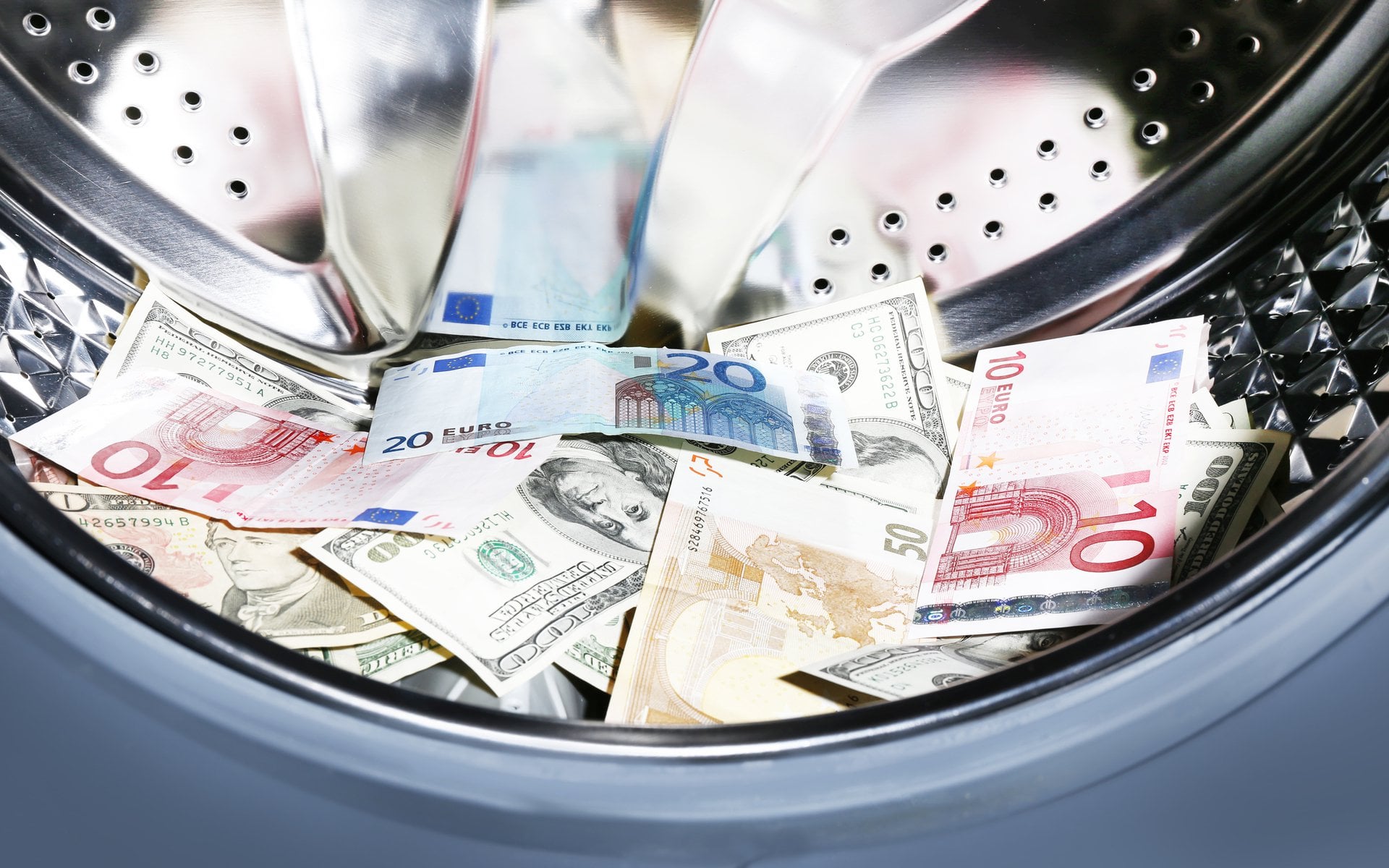 Remind me of Hedera

Bitcoin SV, the cryptocurrency led by self-proclaimed Satoshi, Craig Wright, seems to have heavily manipulated transaction data, according to a report by Coinmetrics. Bitcoin SV has been controversial since its inception, not only because it was created as a contentious fork which caused a messy split of the Bitcoin Cash (BCH) blockchain, but also because of the involvement of Craig Wright and Calvin Ayer with the project.

Looking at the data, Timothy Peterson noted that the average transaction amount on the BSV chain is smaller than 1/10th of a cent. Furthermore, the network currently reports that it handles around 700,000 transactions of these extremely small transactions each day.

(1/2) The median (middle) transaction value for $BSV is less than 1/10 of one cent. This is an economically meaningless value. Txns have soared to 700k/day, meaning there are hundreds of thousands of fractional cent txns being processed daily…. pic.twitter.com/URIEYZBWSz — Timothy Peterson (@nsquaredcrypto) January 31, 2020

This can lead to only two conclusions, either BSV is being used to process almost a million micro-payments every day, which eclipses the volume of the Lightning Network, or the volume is being spoofed by trading bots to fake activity. Seeing that there are only 40,652 active BSV wallet addresses, it’s highly unlikely that these transactions are genuine.

(2/2) Only explanation is automated wash trades to inflate $BSV stats and pump price. This is what price manipulation looks like. Data: @coinmetrics. cc: @Bitfinexed — Timothy Peterson (@nsquaredcrypto) January 31, 2020 Do People Even Use BSV?

Craig Wright has claimed to be the anonymous creator of Bitcoin, Satoshi Nakam...