Came across this paper that raises some concern about the security of the Hashgraph algorithm. https://repositum.tuwien.at/handle/20.500.12708/17017 "On the Security of Proof-of-Stake Directed Acyclic Graph Protocols" Snippet from the abstract: "Hashgraph proved resilient against all attempts of breaking the protocol’s security over thousands of simulation runs, featuring all supported attack scenarios. Nevertheless, some weaknesses became apparent in regard to the protocol allowing everybody to perform syncs as fast as possible. Publishing a conflicting transaction to an already existing honest one and getting it finalized earlier could be shown. Additionally, the protocol encourages flooding high stake participants with syncs, leading to the possible effects of unintentional Distributed Denial of Service attacks." This is all very new so I'm not expecting a developer response but I'd love to read what your thoughts are on this.
Go to self.hashgraph
cnbc.com 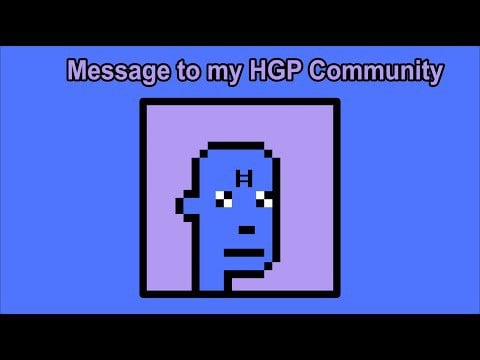 Message To My HGraph Punk Community! 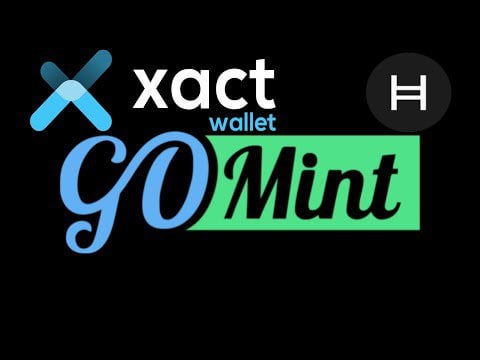 How To Buy NFTs Using GoMint & XACT. Don’t lose out on these Gremlins

Join @kevinolearytv and me for the bell ringing ceremony as we take Immutable Holdings public with a portfolio of breakout blockchain brands like https://t.co/J5QFXdSpmG, 1-800-Bitcoin, and more. Reg...
2
Share 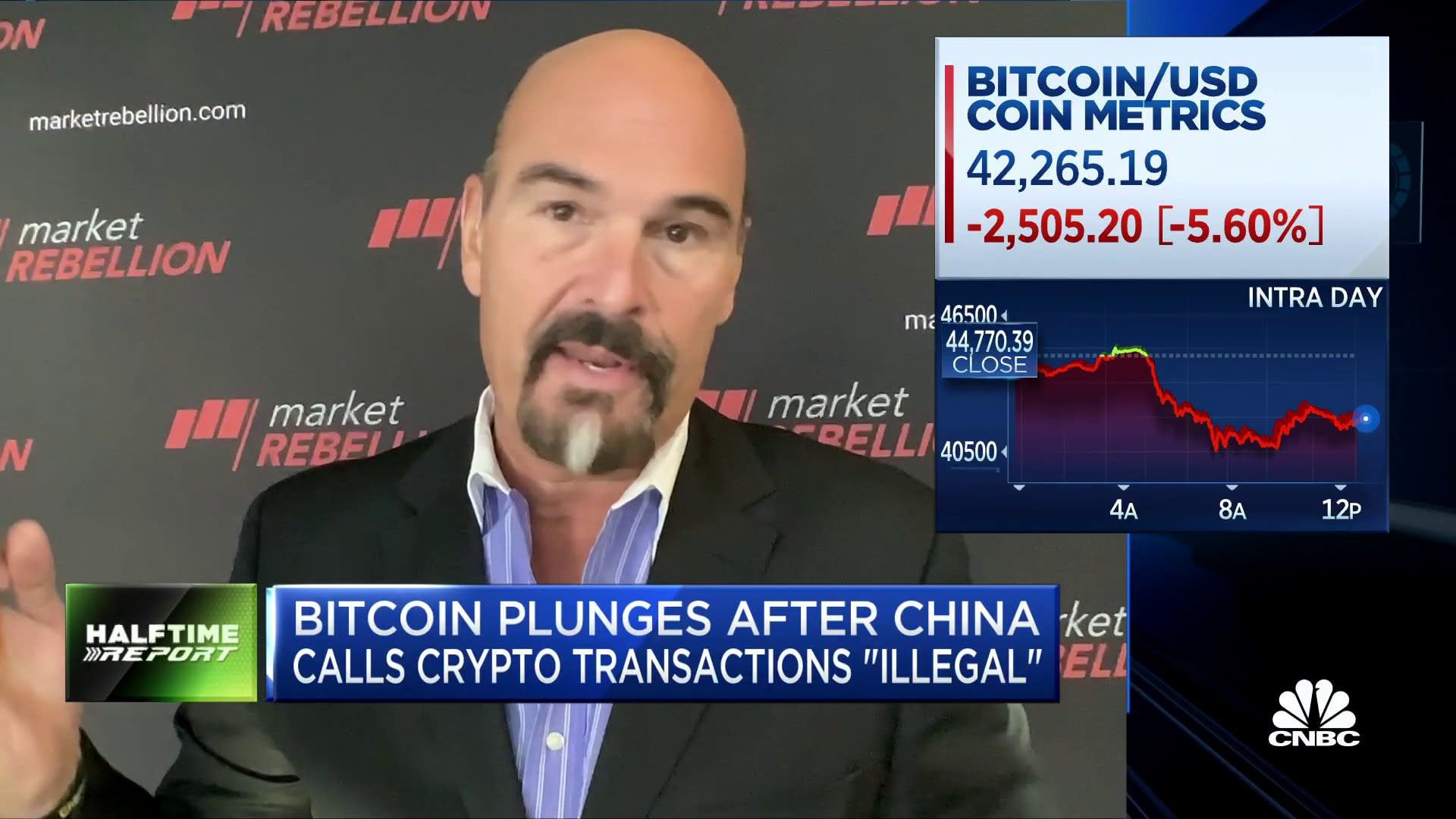 Connect with your sports heroes

Register for the @business_econ Annual Meeting on Sunday, September 26 to see @CarmelleCadet (CEO, @emtech_inc) discuss the "The Future of Money and the Outlook for Digital Currencies" with @jc_econ (...
13
Share 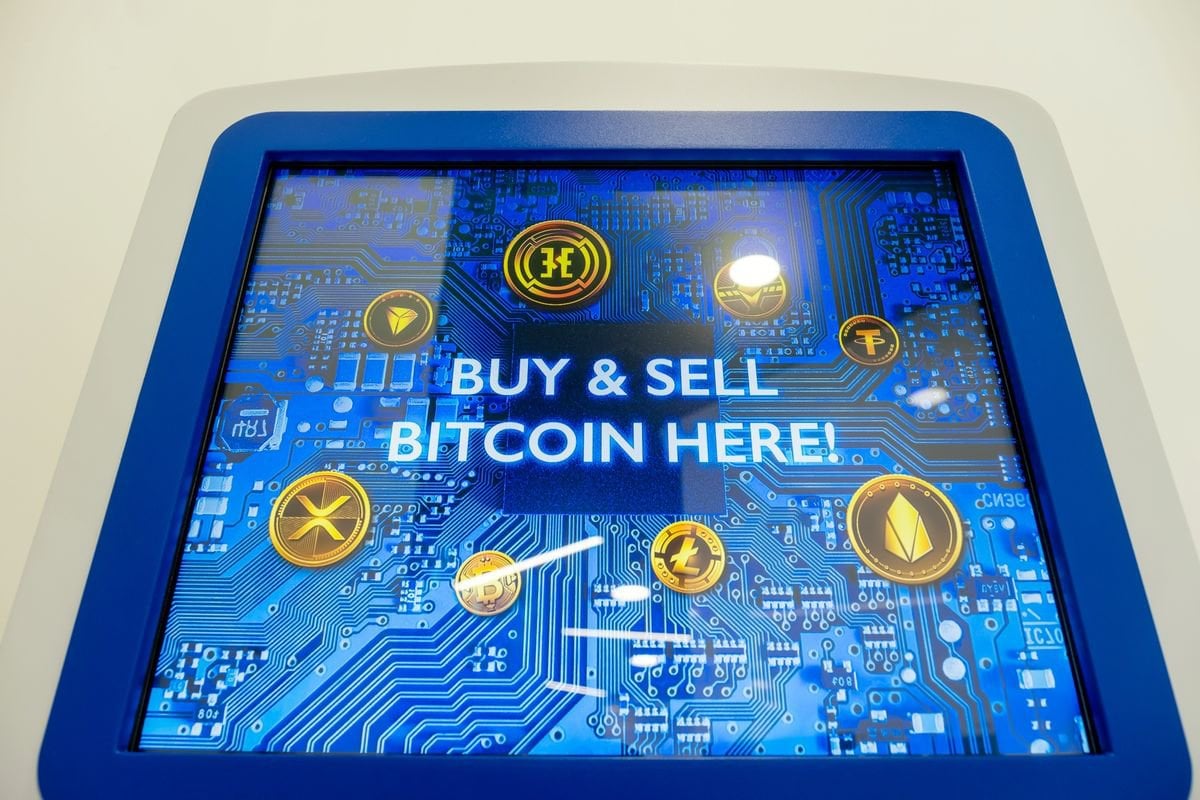