It’s pretty impressive how that community has brought that coin up. They simply had the popularity and the numbers in terms of people getting on board. Their subreddit has almost 1.5 million people in it. This one has less than 1% of that. Hashgraph is very new. I continue to invest in it almost weekly, even if it’s a little at a time. At the end of the day, I would rather own a coin tied to a revolutionary technology than a meme. When I first invested in HBAR, I told myself this will be years until I see a great return. I also didn’t expect it to jump from .08 to .30-.40 as fast as it has. So a larger return may be here sooner than expected.
Go to self.hashgraph
twitter.com 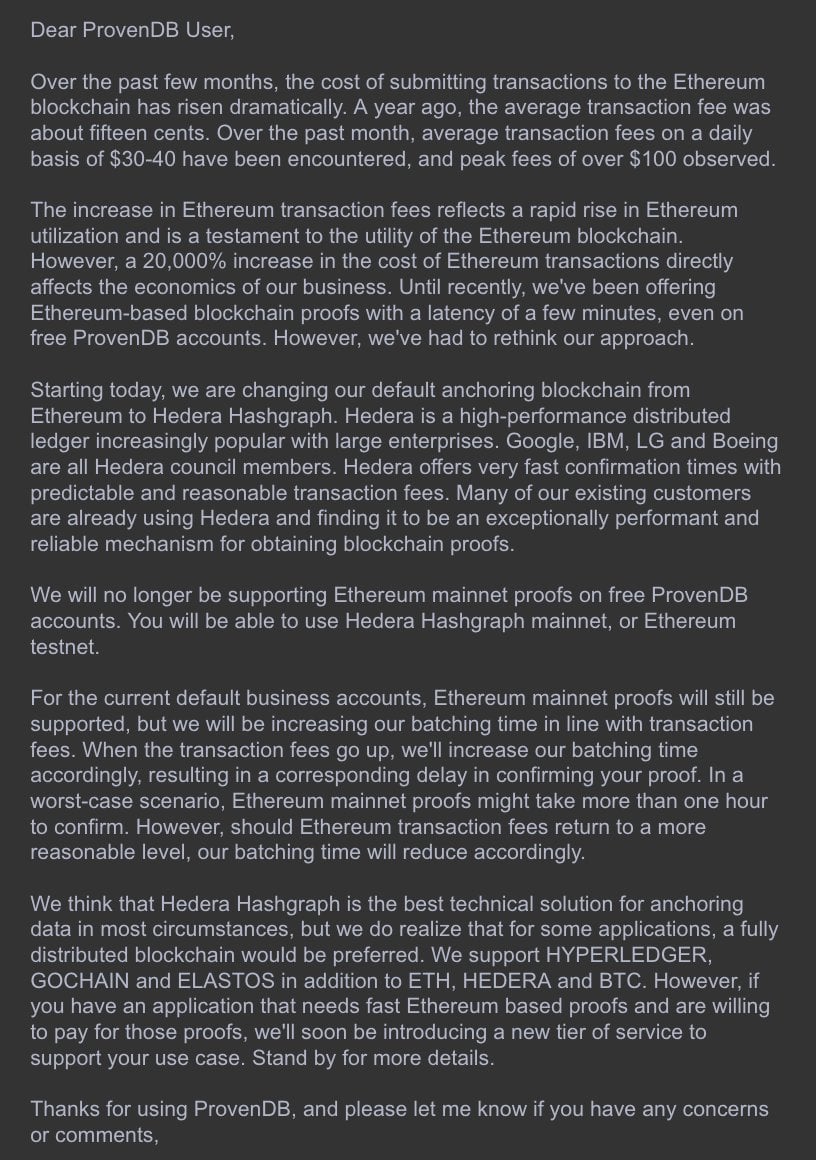 Last Tuesday @provendb sent an email to their userbase. Their freemium model couldn't afford to use ethereum anymore – due to a 20,000% increase in the cost – and have since switched to @hedera. pic....
0
Share 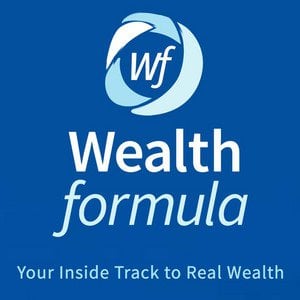 Listen to this episode from The Wealth Formula Podcast by Buck Joffrey on Spotify. If you have been ignoring distributed ledger technology, you will regret it if you don’t start paying attention. I un...

🥁 It’s been heavily requested and we heard you. We'll meet you at the bar! Introducing @hedera to the Uphold platform! HBAR is listed as a Tier 4 crypto, this means you can buy, hold and sell on Upho...
1
Share 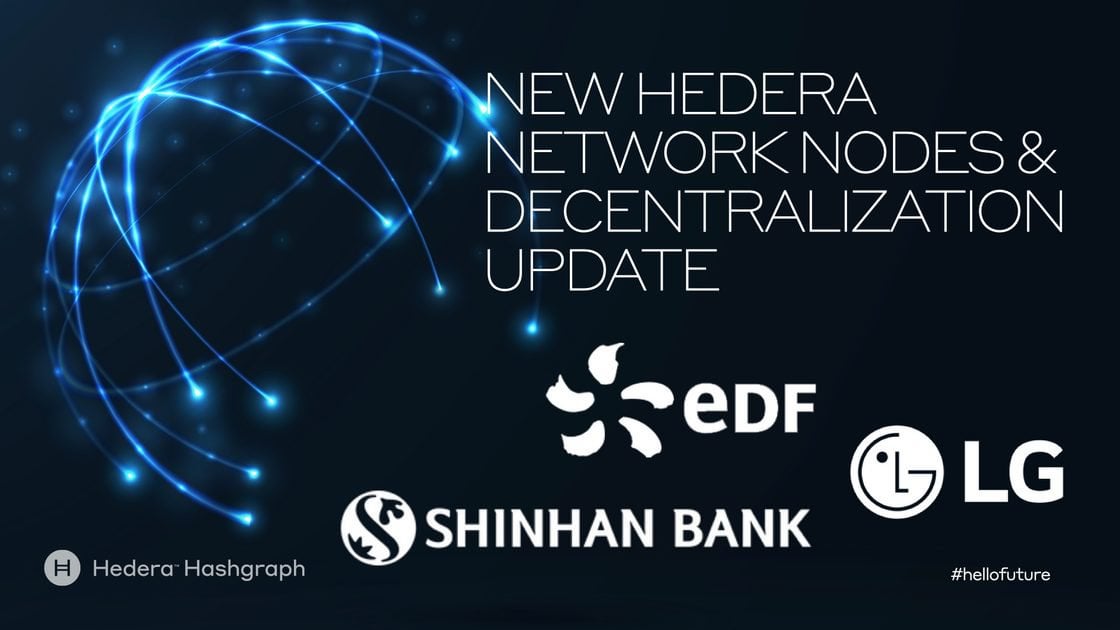 Some little added details in this re new nodes.

Hedera Hashgraph, LLC is excited to announce that the mainnet has expanded from 18 nodes to 20 nodes, with the inclusion of Électricité de France (EDF)…