Discussion: The part that was cut out of the latest Town Hall where Mance mentions a new discovery by Leemon as important as the Gossip protocol (Starbucks Story)

I was watching the last Town Hall live and at the end, Leemon and Mance were asked about what it was like to "discover" the Gossip protocol and what the moment was like. They both told a story where they met at Starbucks and gave birth to Hashgraph and they seemed to be taken right back. What was interesting is Mance talked about how "it seems all our big ideas are shared at Starbucks" and very recently, they had met at Starbucks and shared a new discovery "as big as the first time we talked about sending two hashes in transactions". Basically what was implied here is Mance and Leemon made a discovery so huge they are comparing it to the inception of Hashgraph itself, including the anicdote about Starbucks. This "story time" revelation was removed from the recorded version of the Town Hall, which makes this seem very interesting. I watched it live myself, and it really stuck with me (hoping someone here got a recording haha). Furthermore, Mannon Harmon (Mance's brother) recently said on Telegram that Leemon and Mance just discovered something as significant as when Leemon discovered the original algorithm. This is the quote: "What did they talk about a week ago. Whatever it was it was like the time Leemon figured out consensus at scale. That was a MAJOR statement that will go unnoticed by most." So let's discuss... clearly something huge has been discovered. What could it be? We probably won't find out for years, but this to me is the most exciting breadcrumb so far since it came from the mouth of Mance and Leemon themselves and then erased. Like a slip of the tongue... Some good gossip 😉
Go to self.hashgraph
youtube.com

Hi All, this interview is fantastic. Not HBAR specific but goes through crypto, DCA, exposure, etc - essential viewing

Hi! Can someone explain this platinum coin business and if there are any impacts on Hedera or etc ? 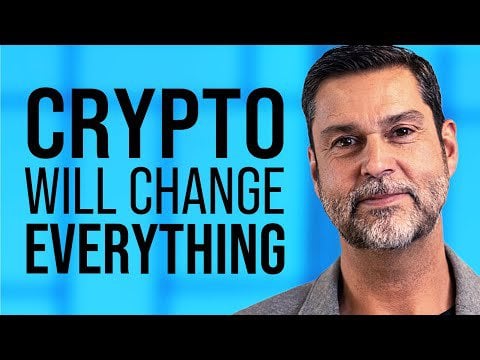 Hi All, this interview is fantastic. Not HBAR specific but goes through crypto, DCA, exposure, etc - essential viewing

This episode is sponsored by BluBlox. Go to https://blublox.com/impacttheory for 15% off your order or use discount code ImpactTheory at checkout.By now itâs...
11
Share 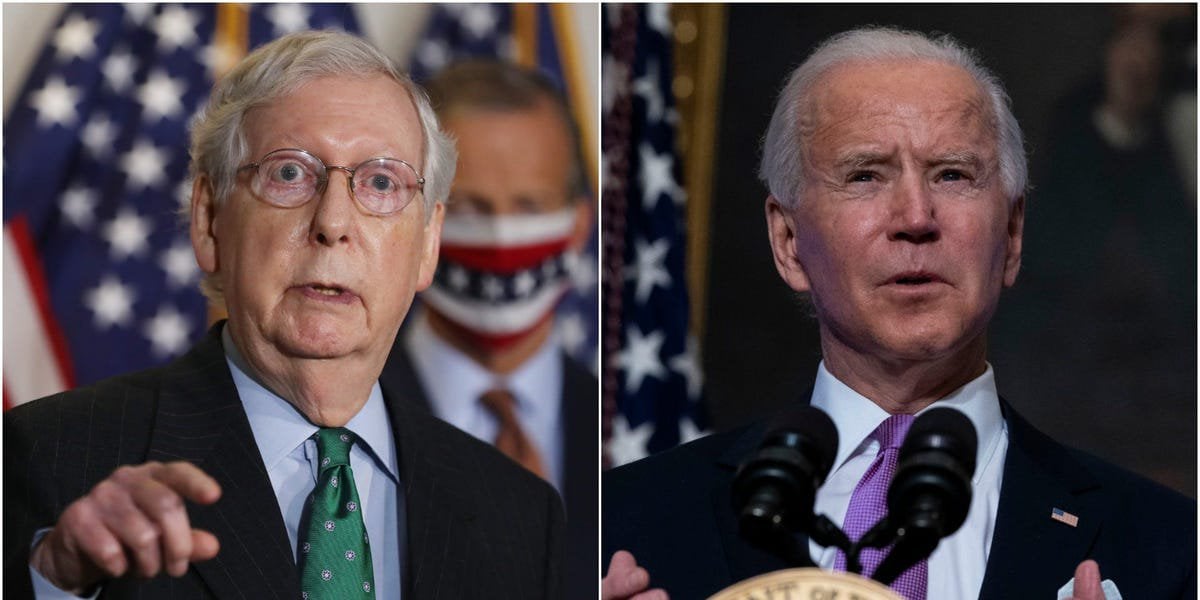 Hi! Can someone explain this platinum coin business and if there are any impacts on Hedera or etc ?

The government could technically mint a coin and decide it's worth $1 trillion. No more debt-ceiling standoff.
10
Share 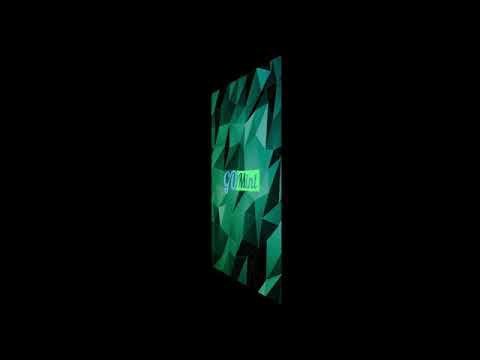 A special exclusive for the GoMint POC community event. Limited to 500 this will be the only card that we ever mint.
15
Share