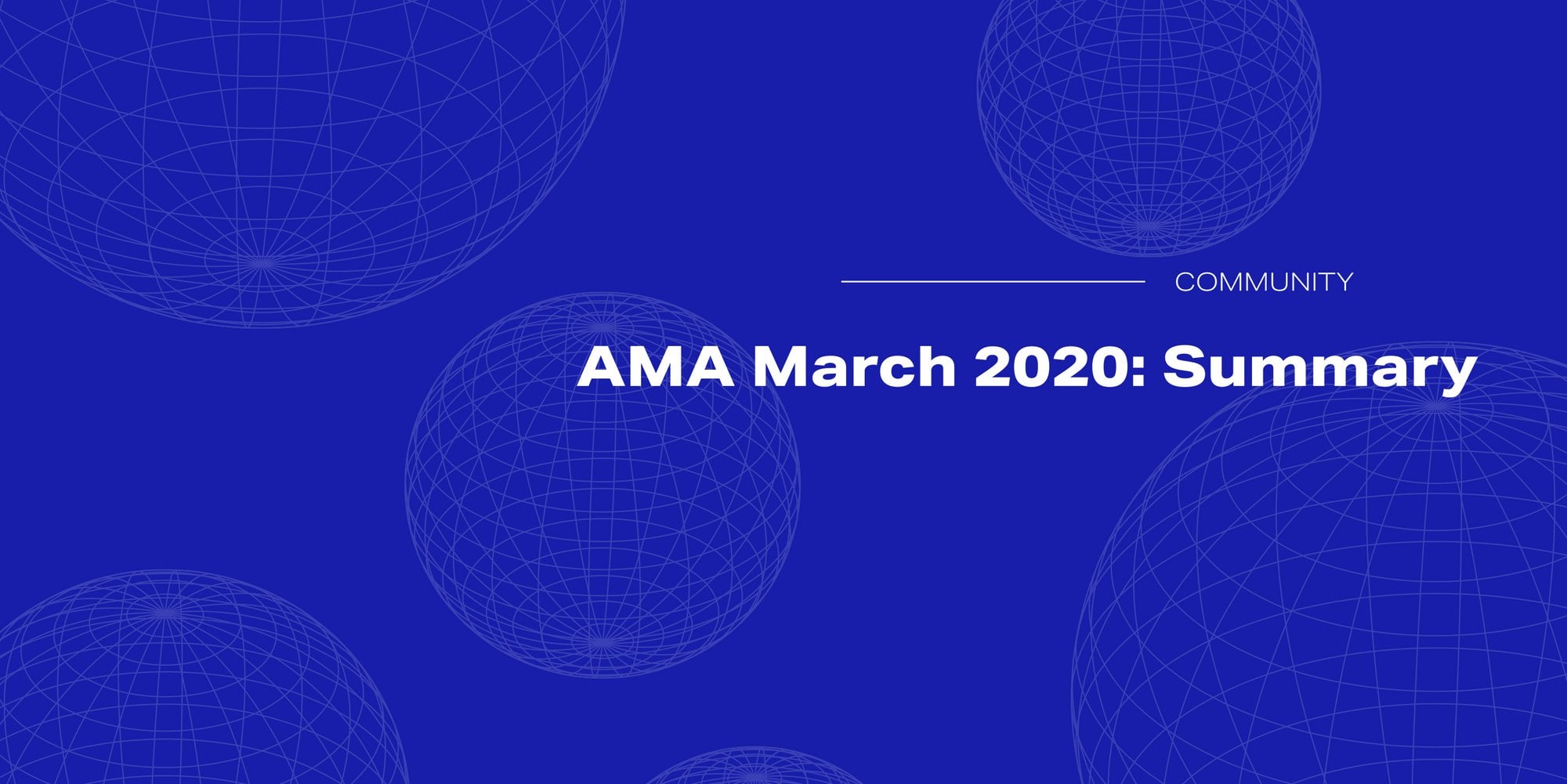 Summary of the Golem AMA March 2020: getting closer to Clay and headed towards a new paradigm

The Golem AMA concluded yesterday, and as we are at the threshold of completing our second milestone, Clay and heading towards a new paradigm and token migration, we thought it was a good idea to summarize it and post it in our blog.

In case you don’t want to read the whole thing, we’ve put a TL;DR at the end of this post.

This is a summary of the technical news concerning the Golem software and roadmap, but for the full version that includes other topics, you can directly head over to the Reddit thread.  This summary is divided into three topics: the Task API and its progress, our upcoming ERC20 migration (GNT is not ERC20, yet!), and The Next Milestone beyond Clay.

There were multiple questions regarding the Task API and transition to Clay - this is great, as we are finalizing the details to launch the Task API into the Mainnet, and this will complete the Clay milestone, which was started as a progressive transition back at the end of 2018.

In the first week of this month, we answered a question asking about a rough estimate on the Task API being on available on the Mainnet. As a followup in this AMA, we confirm that we are in the very last sprint before releasing it onto the Mainnet and completing Clay. The Task API is on track for our initial aim to launch at the end of the month (so, in a matter of days).

As for integration ideas for developers working on the current version of the Task API, “we expect to see more scientific use cases. The most interesting use case that we would like to see would be one that uses the heterogeneity of Golem Network, for example, one that compares the computation times on different machines—with different parameters—that are distributed across the globe (to gather statistics and optimize the code).”

We encourage developers and testers to download Golem and deep dive into the Task API. As with any major release, our Bug Bounty Competition for securi...