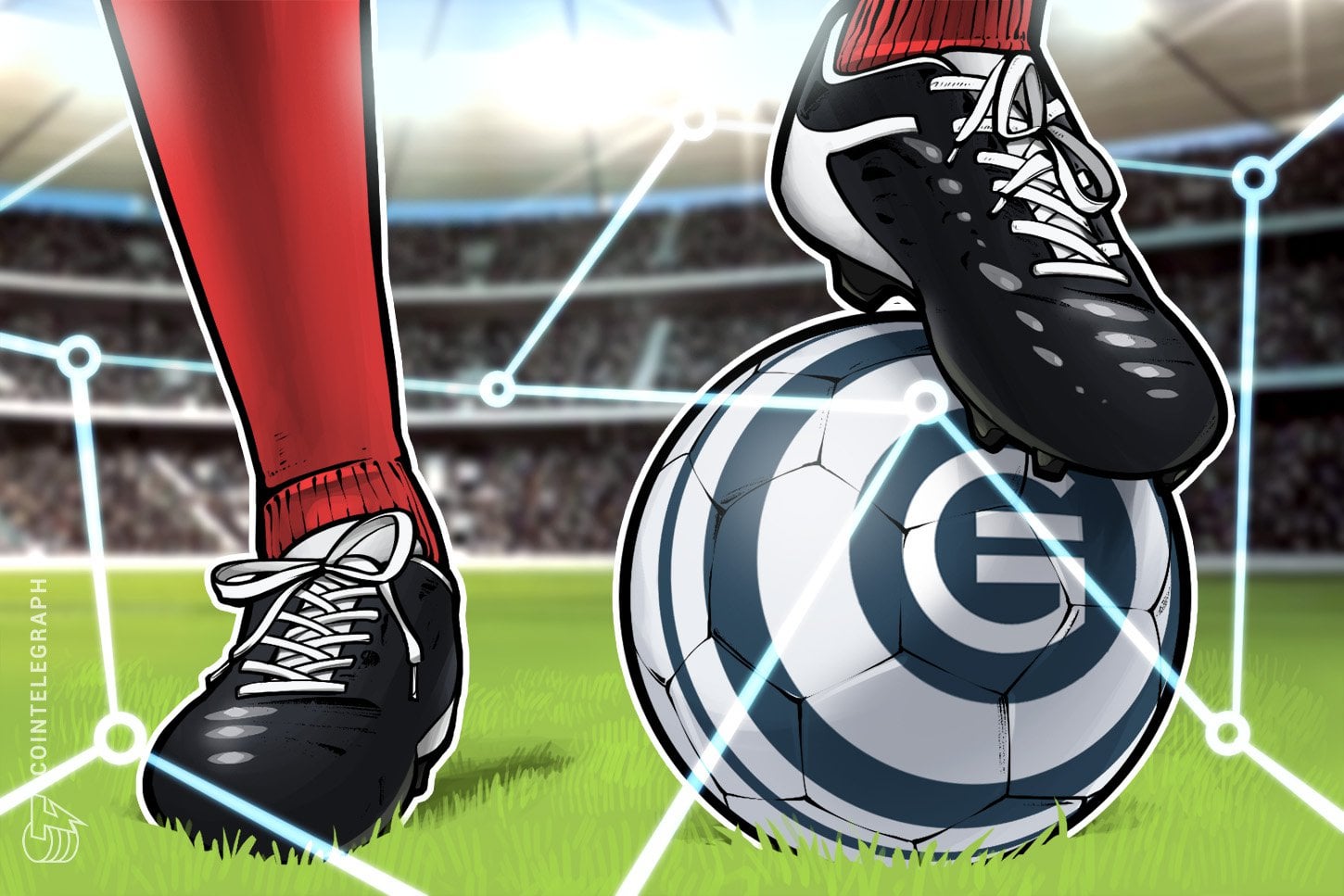 A blockchain-based gaming company which offers its own cryptocurrency for in-game purchases has announced it is collaborating with a fantasy sports giant and offering free tournaments to mark the World Cup.

GameCredits is teaming up with FanDuel, a large daily fantasy sports company, and says the competitions will run throughout the major sporting event. As well as $35,000 in cash, the prize pool also offers $100,000 worth of GAME – the platform’s cryptocurrency.

It is hoped that the fantasy football tournaments, which commence on June 14 and run until July 15 – the date of the World Cup final – will help introduce a whole new audience to the GAME currency.

The company says it has long wanted to break into the world of fantasy sports – especially since Matt Fortnow joined its team. GameCredits says he created the very first site in this now bustling marketplace all the way back in 1999 and ended up selling the company to CBS, the US entertainment giant.

After news of the collaboration emerged, Mr Fortnow said: “Working with FanDuel presents an exciting opportunity to establish a presence among fantasy sports users and to continue to grow awareness for GameCredits globally.”

According to GameCredits, FanDuel has built a community of more than 6 million players since launch, generating more than $4.5 billion in payouts to its community.

“By gamers, for gamers”

GameCredits offers a suite of products designed to cater to developers, as well as the gamers they wish to reach with their titles.

Among them is GPlay, a gaming store where developers receive 90 percent of the revenues generated from sales as well as in-game content. The company says this figure is substantially more than the market average, as the likes of Google Play and Apple’s App Store take as much as 30 percent commission when purchases are made.

Players also have the chance to earn GAME currency through an app known ...