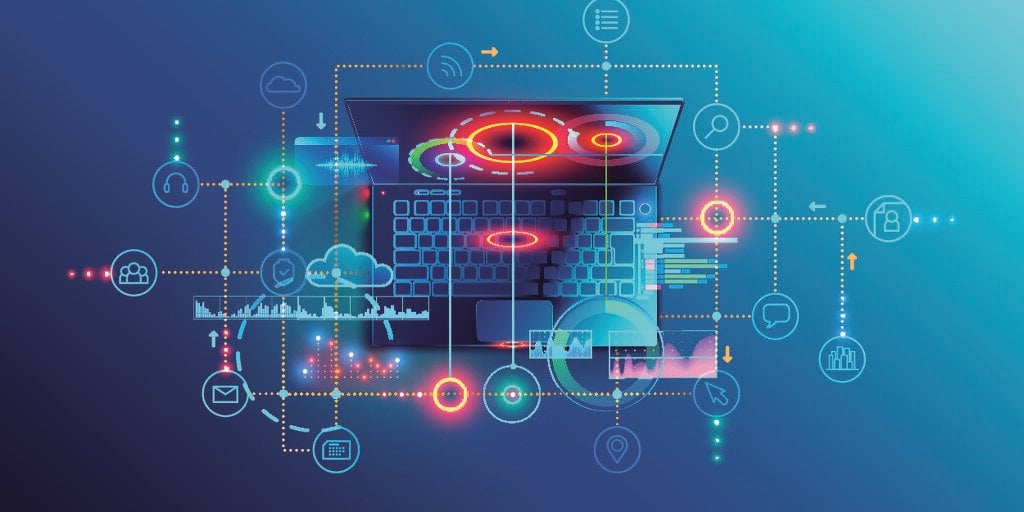 In brief Ethereum still has the most developers contributing to its network. Filecoin and Polkadot have both seen strong developer growth. DeFi projects were also big winners in winning over developers.

According to cryptocurrency metrics tracker CoinMarketCap, there are more than 9,000 digital currencies currently traded and available on exchanges across the world. The relative merit of most of these projects is determined in part, by their market value. The higher the market capitalization, the more valuable the project is perceived to be.

But relying on such a one-dimensional metric can overlook networks that have active and vibrant developer communities in favour of those with better marketing budgets. The story of OneCoin, the giant pyramid scheme that sucked in more than $6 billion worth of investment has become a cautionary tale of what happens when a project is built on hype alone.

There are more than 8,000 monthly active developers working on various cryptocurrency projects, according to the Developer Report, produced by Electric Capital, a venture firm, with some 80% of those developers starting in the last two years.

The current leader in terms of people actively contributing to the development of a network is Ethereum, with approximately 2,300 average monthly developers - those who were active on a monthly basis, according to the Developer Report. The number actively working on Ethereum has grown by 215% in 3 years. But there are a number of other communities also seeing strong growth.

If there was ever a challenger to Ethereum’s development growth in the last year, it’d probably be Polkadot. The network, created by Ethereum co-founder Gavin Wood, is designed to connect separate blockchains into one, interconnected network.

According to the Developer Report, the project doubled its developer count in 2020, to nearly 400 active developers.

After half a year, Venus (go-filecoin) has been running the first distributed mining pool in the Filecoin Mainnet, from the stagnation of development. Now, the latest version of Venus has been…
0
Share