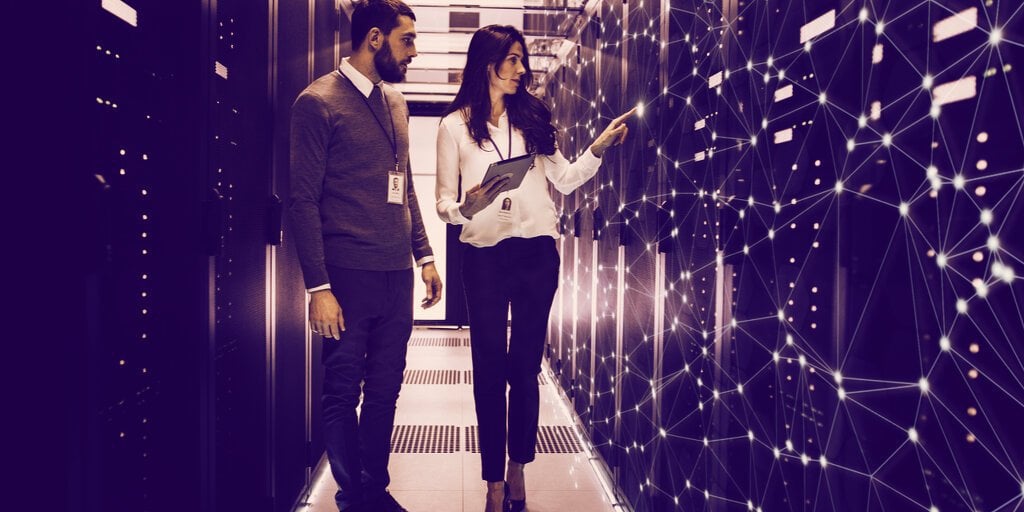 Though you wouldn’t know it by its tagline as a provider of “S3-compatible object storage powered by blockchain,” Filebase is out to un-complicate things for potential consumers of decentralized storage.

And several prominent investors think it’s got the right approach.

The Boston-based startup has raised $2 million in its first seed funding round, led by Multicoin Capital, with additional investments coming from Version One Ventures and Messari founder Ryan Selkis.

According to a press release, “The Filebase platform offers a browser-based dashboard and an S3-compatible API to deploy, access and manage data across several decentralized storage networks.”

As the company’s co-founders told Decrypt in an interview, that essentially means it’s a way for people to easily leave centralized cloud storage like Amazon Web Services behind and get on to Sia or Storj—two decentralized storage networks that allow people to rent out some of their hard drives’ computing power in exchange for cryptocurrency. The company plans to add support for Filecoin and Arweave by the end of this year.

“We wanted to make it easy and scalable for anyone really with a credit card to sign up and try decentralized storage,” said COO Zac Cohen. The user doesn’t need to handle any crypto; Filebase does that for you.

CEO Joshua Noble went on to illustrate the problem most customers would face by using Sia directly. First, they’d have to download the entire blockchain and then index the blocks for 12 to 36 hours, after which they’d need to buy Sia coin to purchase storage. Then, they’d have to make storage contracts with hosts, which are placed on-chain.

“They kind of serve like cryptographic service-level agreements, if you will, but those are the those that kind of ens...

After half a year, Venus (go-filecoin) has been running the first distributed mining pool in the Filecoin Mainnet, from the stagnation of development. Now, the latest version of Venus has been…
0
Share