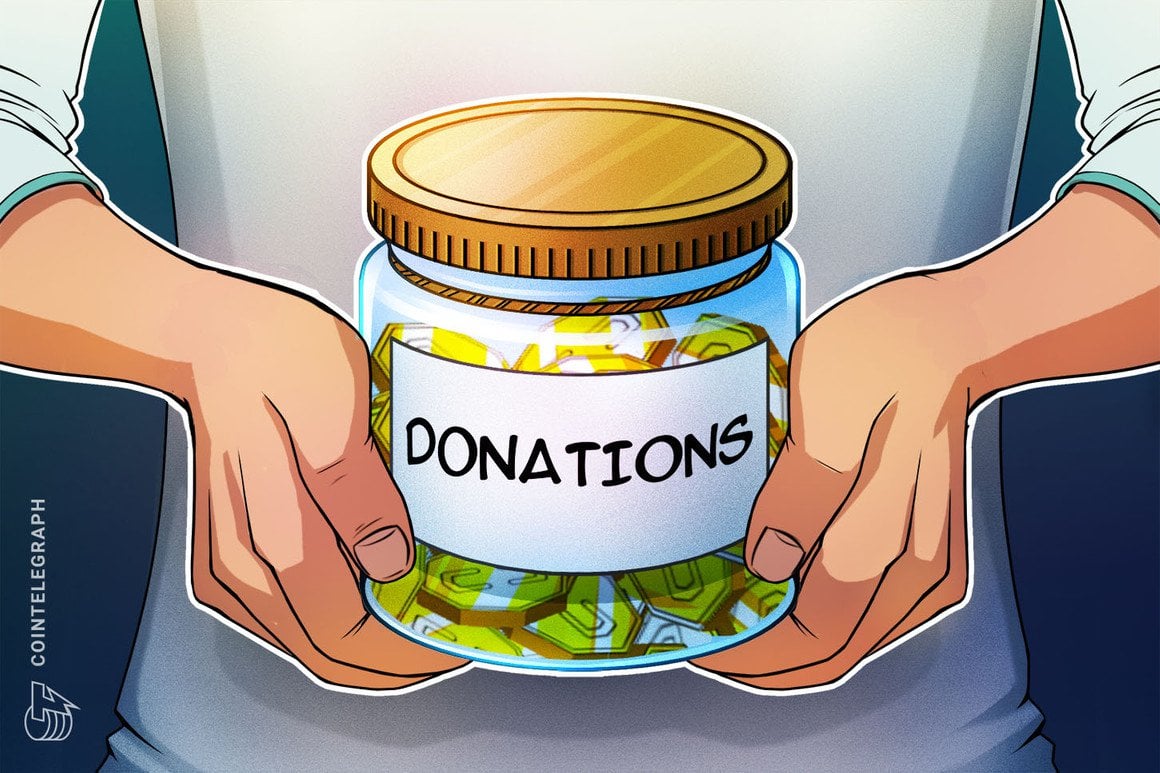 Here’s why it pulled back

The Internet Archive, an American nonprofit behind major digital archive Wayback Machine, has received a $10 million cryptocurrency donation from the Filecoin Foundation.

According to a Friday announcement, the Filecoin Foundation has donated 50,000 Filecoin (FIL) tokens to the Internet Archive, worth more than $10 million at the time of writing. The grant is designed to help the Internet Archive increase access to its online library including books, data, web pages, music and software.

A digital librarian and a computer engineer, Kahle founded the Internet Archive back in 1996 with “bold efforts to record the entire Internet.” He expects that new technologies like Filecoin will help further transform digital libraries by making them more decentralized:

“Libraries have always used the technology of the day, whether it's cuneiform back in Sumerian Babylonian times, or papyrus paper, or microfilm. Today, the Internet Archive is built on hard drives. Our hope is that new technologies like Filecoin will revolutionize the storage market and decentralize it. We are thrilled to collaborate with an organization that shares a like-minded approach.”

The Internet Archive now accepts donations in altcoins like Ether (ETH), XRP, Zcash (ZEC), and Bitcoin Cash (BCH) through publicly available addresses. The nonprofit also allows donations in a number of other a...