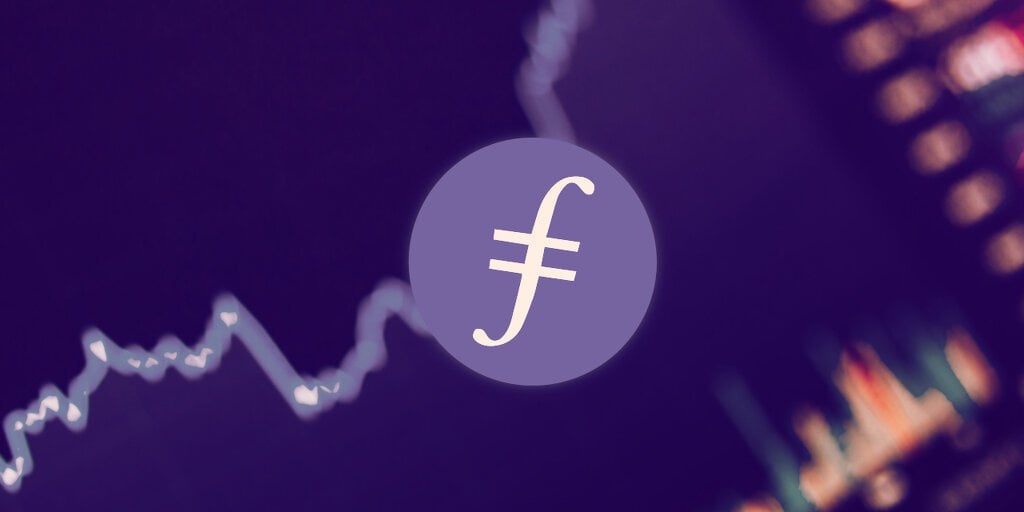 Filecoin Now Has Its Own Stablecoin. But Why?

In brief Filecoin has a new stablecoin to use for payments on its network called oneFIL. oneFIL is backed by USDC and Filecoin's native coin, FIL.

ICHI, a protocol for creating decentralized networks, has announced oneFIL, a stablecoin for the Filecoin community.

Filecoin, which is a decentralized network that offers storage space for users, is working with ConsenSys (which funds an editorially independent Decrypt) to expand its digital marketplace on the Ethereum network. ConsenSys had previously announced plans to work with Protocol Labs, the team behind the Filecoin network, to integrate Filecoin with Ethereum and seek out greater interoperability.

The next step in that plan appears to be oneFIL; its purpose is to provide a stablecoin for the transactions that are required to support application development on the network. It also aims to enable better discounts and incentives for Filecoin storage buyers and providers.

A stablecoin is a type of cryptocurrency that is typically pegged to a fiat currency (many of them also claimed to be backed by fiat) and therefore is designed to be less volatile than traditional cryptocurrencies like Bitcoin. oneFIL is little different from a typical stablecoin, such as Tether’s USDT or Circle’s USDC, because it is itself backed by other stablecoins. The oneFIL stablecoin will be “over-collateralized” by a mix of USDC and Filecoin (FIL).

"Each ICHI stablecoin to date is backed by USDC, plus a specific community's scarce crypto to keep things simple in the early days," a spokesperson told Decrypt.

What’s the point of oneFIL?

ICHI’s goal with oneFIL, perhaps rather audaciously, is to be what Bitcoin always promised it would be—a “peer to peer electronic cash system,” as Bitcoin’s pseudonymous creator Satoshi Nakamoto said.

Whether Bitcoin has achieved Nakamoto’s own lofty goals for the cryptocurrency is up for debate. Last week, in fact, the Bank for International Settleme...

To further enhance the interoperability feature of the Web3, Filecoin and Hedera have decided to come together to pool their resources and capabilitie 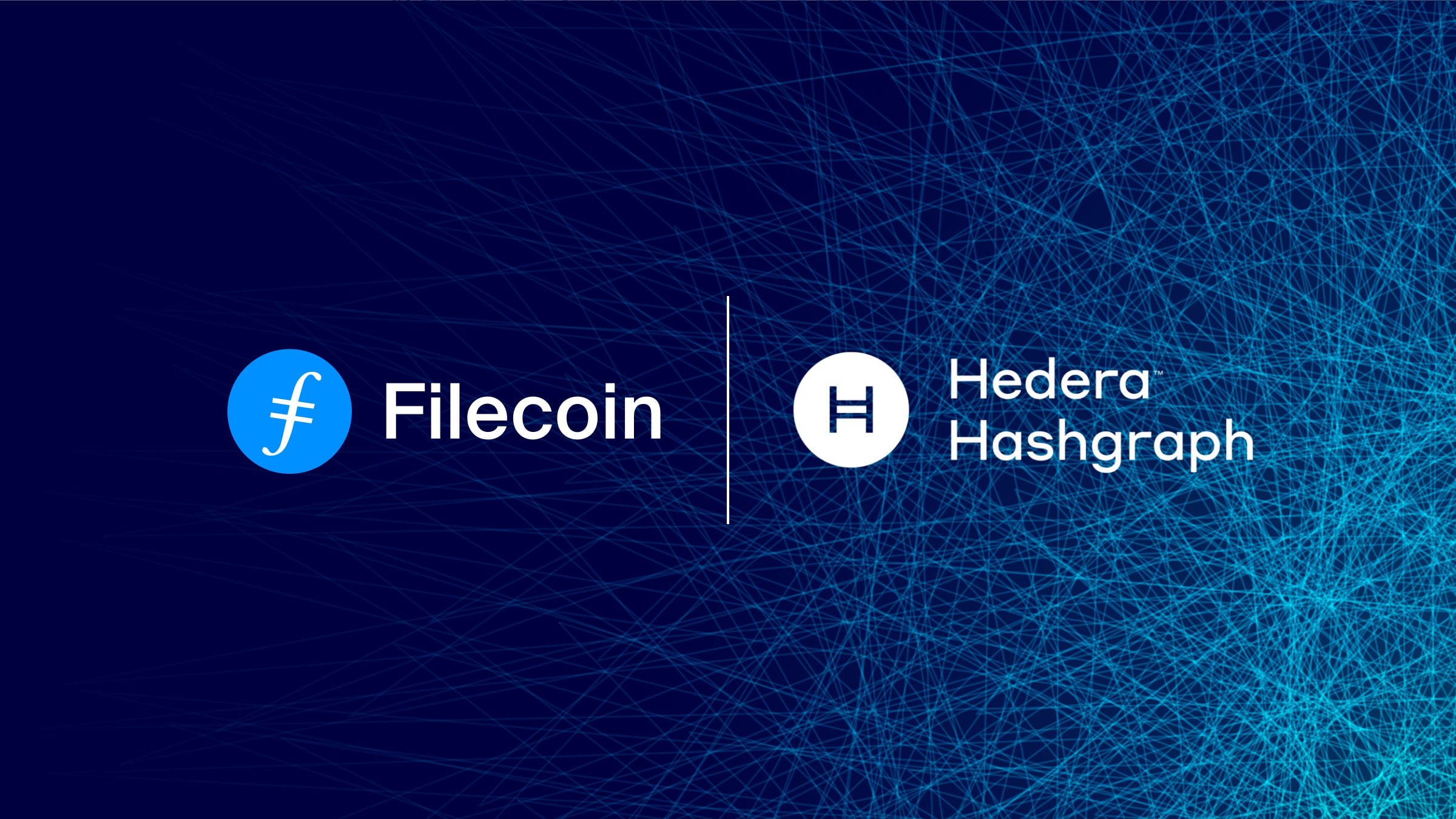 Filecoin is making the web more secure and efficient with a decentralized data storage marketplace, protocol, and cryptocurrency.