Tomb and synthetic versions of tokens

I'm trying to get my head around tomb finance, and projects that are copying it. I'm struggling to see the benefit of such a token to the ecosystem, and wondering whether what's going on in this sort of innovation is an analogue to fractional reserve banking, and therefore will have the effect of diluting the token supply/stealing value from the official blockchain token. The documentation claims they have the desire to 'increase liquidity'. I don't see how there could be anything one could do with the tomb token that one couldn't do with ftm, except to play the game of seignorage. And I get the impression that the tomb-ftm pools have created a lot of activity on the fantom blockchain, a demand which looks to me like a hall of mirrors... something along the lines of: the demand for ftm is being driven by the demand generated by creating a synthetic version of ftm in order to get seigniorage profits. Where does all this end up? Am I missing a real value proposition in this?
Go to self.FantomFoundation
coinbuzzfeed.com

Why NFTs are the bridge to mass adoption. Fantom ($FTM) is a serious contender in the layer-one race 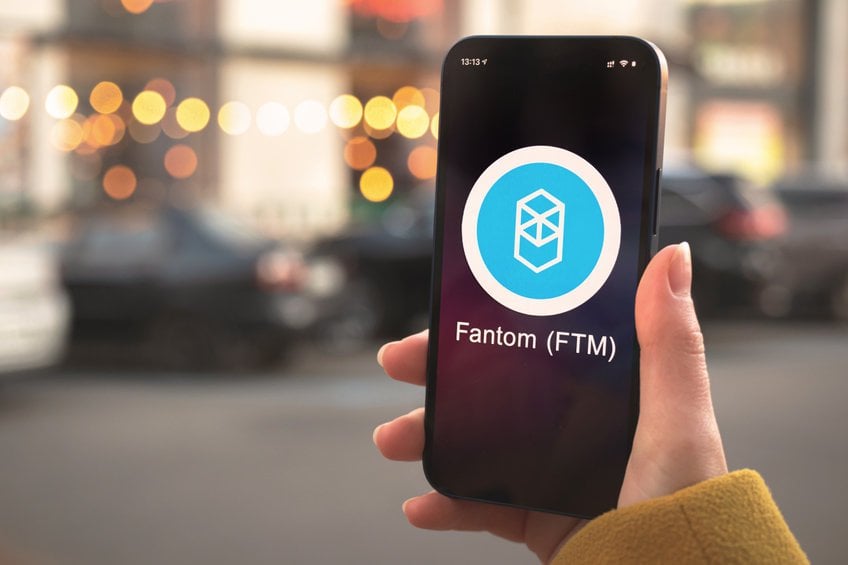 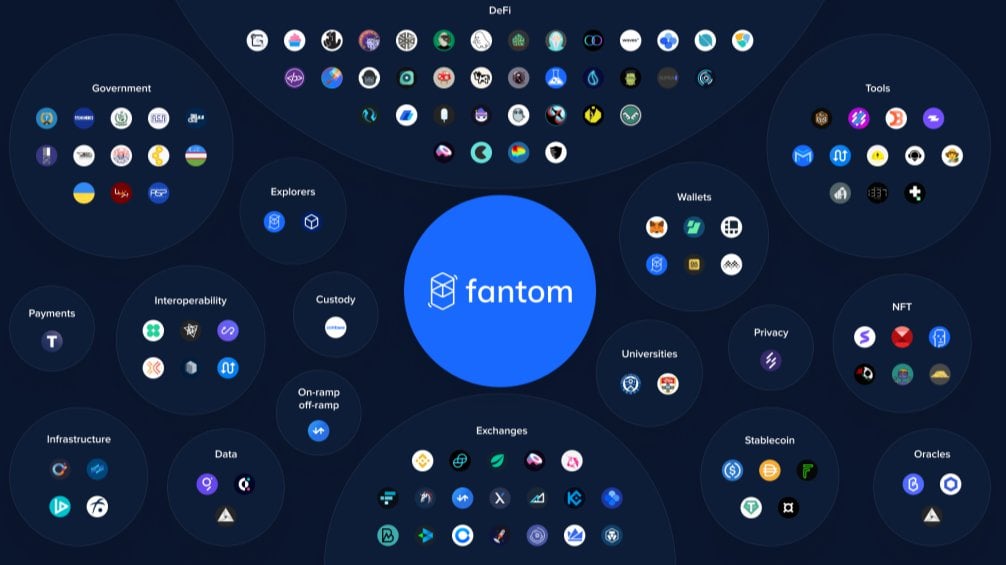 Why NFTs are the bridge to mass adoption. Fantom ($FTM) is a serious contender in the layer-one race

NFTs continue to see record volumes on OpenSea showing that despite the pullback in the cryptocurrency market, NFTs are a trend that is here to stay. As all manner of celebrities, brands and organiza... 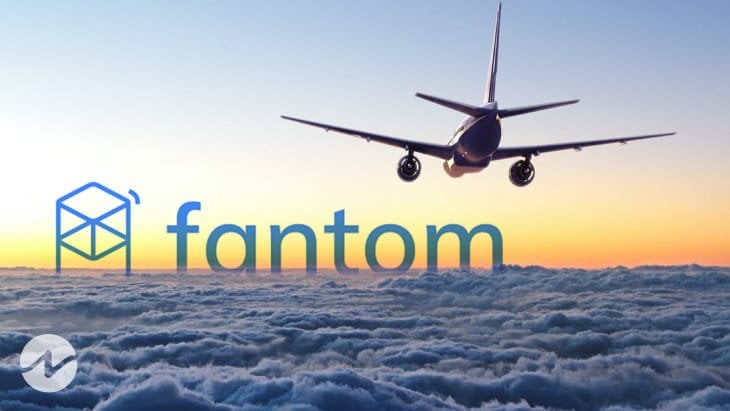 FTM supporters have been waiting for the highly-coveted Coinbase listing, based on the recognition the token has received from numerous major exchanges. 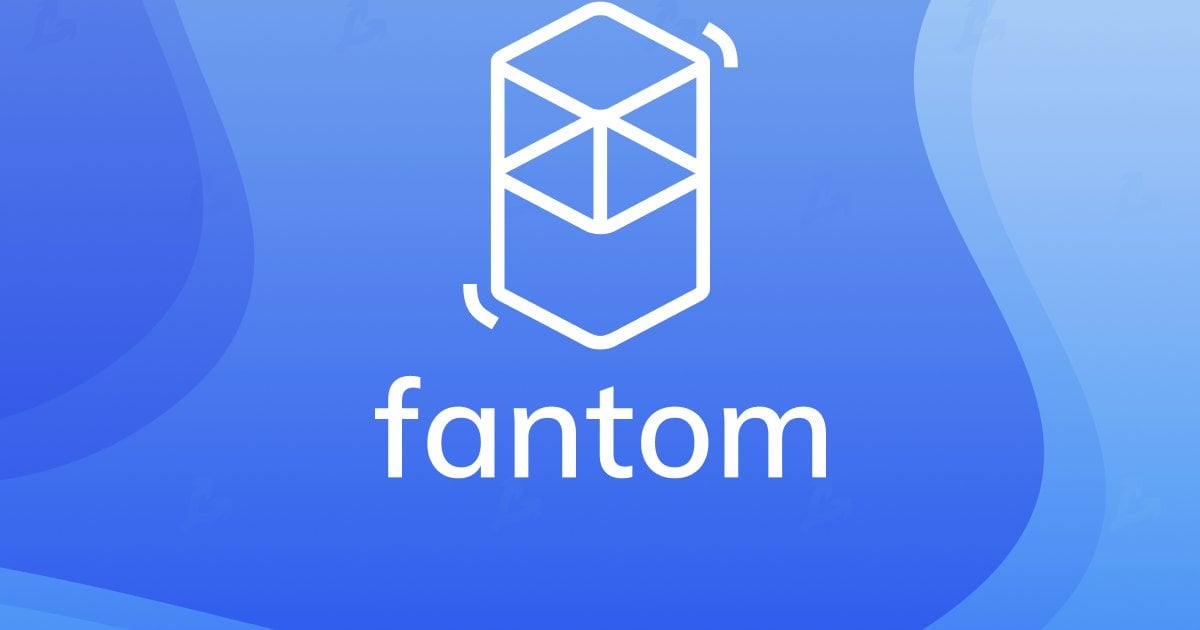 The Fantom smart contract platform community voted to integrate the Aave DeFi-Landing Project. The proposal received 99.98% of the vote. ... 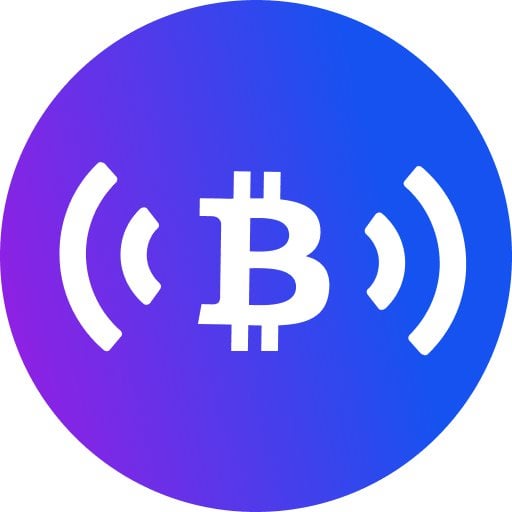