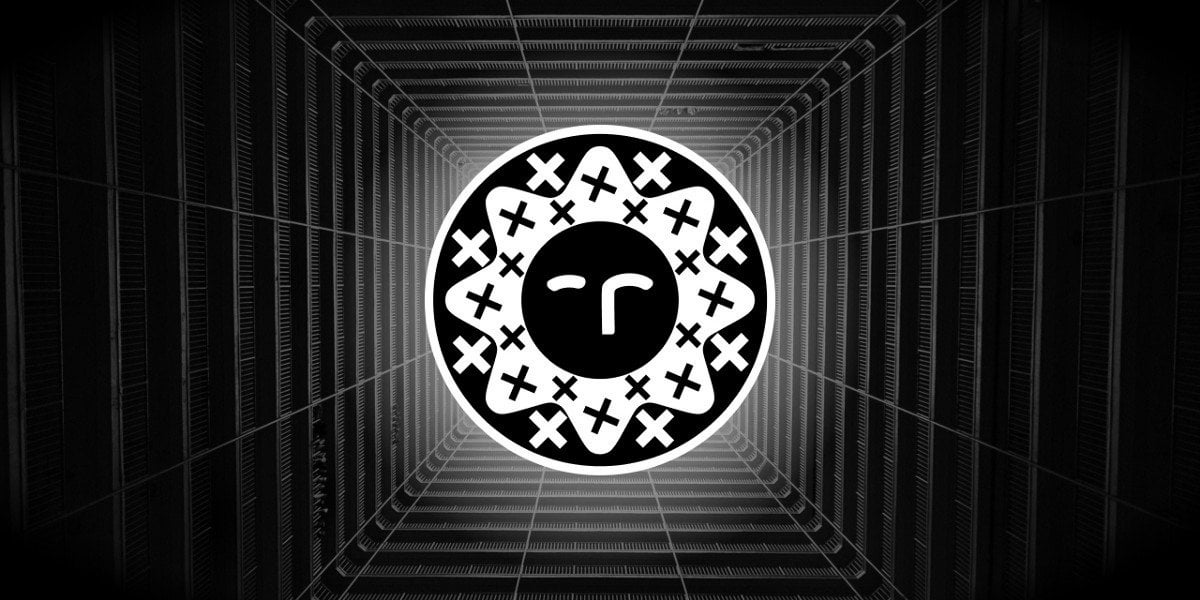 Team, not sure how many of you are using tarot protocol, which is a fantom-only lending and borrowing protocol. I really like the interface, the possibility to single asset lending, i.e. no impermanent loss and the ability to do leveraged farming at 2, 3, 4 or 5X at more than 300% apr is pretty nice too. Overall i always felt this is one of these overlooked protocols in the fantom universe. Main issue was the fact that its own token, the tarot token, was mostly seen as a farming token only. Thus it was only decreasing in value over the last months. However last night, on time for thanksgiving, the tarot developing team introduced some nice new feature - the ability to stake tarot token! As a result, 50% of overall protocol fees are distributed back to stakers as rewards, among other features you can read here: [https://tarotfinance.medium.com/introducing-xtarot-unlocking-the-true-value-of-community-driven-governance-25d6761cfe4d](https://tarotfinance.medium.com/introducing-xtarot-unlocking-the-true-value-of-community-driven-governance-25d6761cfe4d). This makes me very bullish as with this move, tarot token becomes a governance token, which should reduce the downward price pressure. This combined with the great interface and functionality should result in a way higher price than where it stands right now. If you take into account the low market cap (less than 10 million) and compare to locked TVL, I am even more bullish.
Go to self.FantomFoundation
youtu.be

SupaFoundation being talked about by "Crypto FOMO" on Youtube! Timestamps in description. 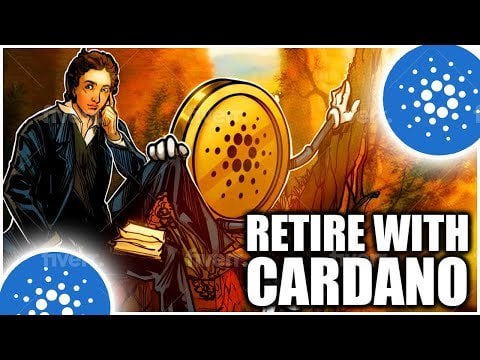 SupaFoundation being talked about by "Crypto FOMO" on Youtube! Timestamps in description.