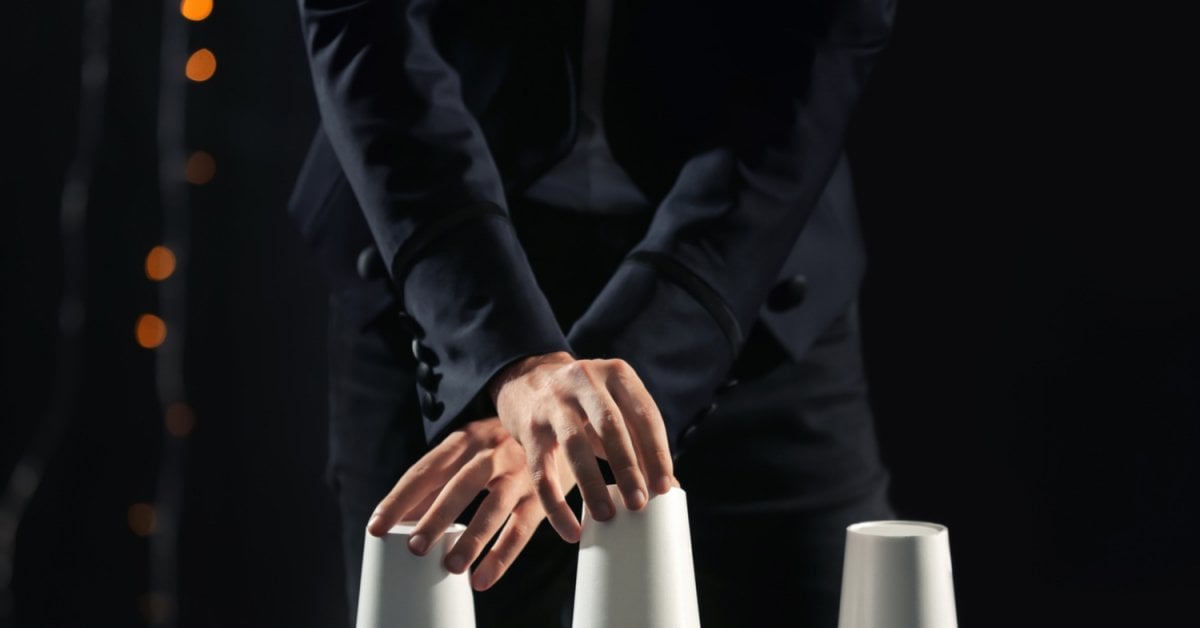 At approximately 05:00 UTC Tuesday morning, four mining entities – which together comprised as much as 70 percent of the PegNet hashrate – submitted data that artificially inflated the price of a “pJPY,” a stablecoin pegged to the price of Japanese yen, according to a core developer going by the username “WhoSoup.”

Beginning initially with a wallet balance of $11, the group pushed the price of pJPY up to $6.7 million and then transferred it into pUSD – PegNet’s USD-linked stablecoin. They then tried (unsuccessfully) to liquidate as much as possible on spot exchanges and distribute the remainder in hundreds of different wallet addresses.

PegNet is a decentralized network, built on top of the Factom protocol, where users can trade stablecoins pegged to 42 assets. Besides fiat currencies, there are also digital assets pegged to commodities, such as gold, and other cryptocurrencies including bitcoin and ether.

The network relies on miners to submit price data collected from a series of oracles and APIs to keep stablecoin prices pegged to their fiat equivalents. Each block requires up to 50 data points, and the protocol discards the 25 submissions furthest away from the total average. Most use the third to fourth default sources, but miners are also able to submit their own arbitrary values.

“WhoSoup” told CoinDesk this isn’t normally a problem as the system works to incentivize miners – with a block reward – to submit price data in line with those of other submissions.

Over Discord, the developer explained the miners essentially performed a form of 51 percent attack by submitting 35 of the top 50 price submissions, skewing the average in their favor and meaning that the remaining 15 price submissions were discarded as outliers.

With the fake exchange rate, ...