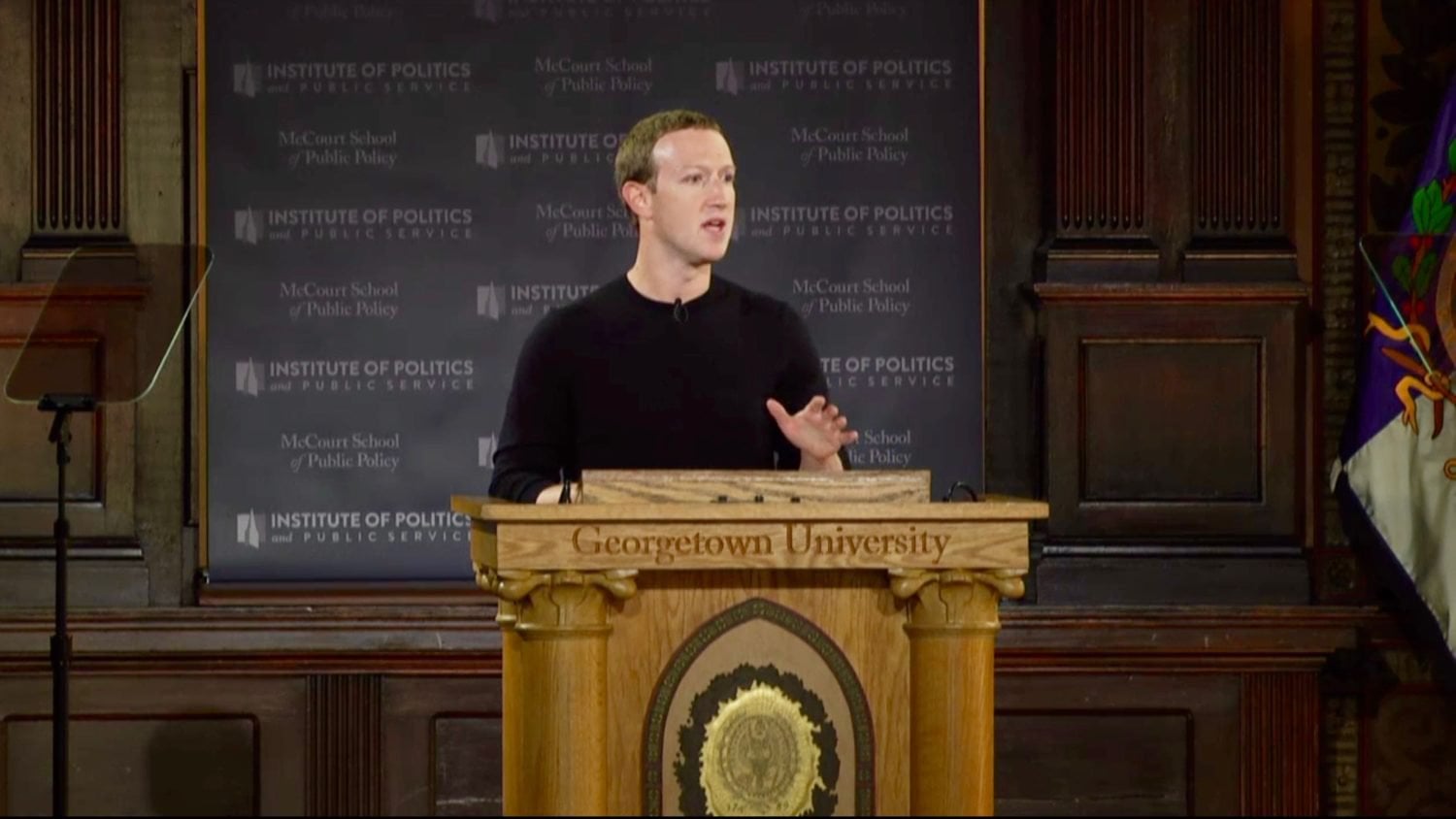 Mark Zuckerberg will tell Congress that Libra can bring financial services to the world’s 1.7 billion unbanked.

And if Libra doesn’t do it, he said, China’s new central-bank crypto will.

Facebook’s CEO released his written testimony a day before his scheduled appearance before the U.S. House of Representatives Financial Services Committee, stating that Libra is envisioned as a global payments service that can help people send money more easily.

“The current system is failing them,” Zuckerberg said. “The financial industry is stagnant and there is no digital financial architecture to support the innovation we need. I believe this problem can be solved, and Libra can help.”

Notably, he highlighted Facebook’s role – and the backlash the company has faced – in his remarks, writing:

“I believe this is something that needs to get built, but I understand we’re not the ideal messenger right now. We’ve faced a lot of issues over the past few years, and I’m sure people wish it was anyone but Facebook putting this idea forward.”

Zuckerberg cautioned that the U.S. might lose its “financial leadership” on the world stage if Libra is not allowed to launch, noting that “China is moving quickly to launch similar ideas in the coming months.”

He added that Facebook will not be part of launching Libra “anywhere in the world” until “all U.S. regulators” approve of the project, and will support delaying any launch until this has happened.

The CEO also emphasized that Facebook does not “expect to be leading” any efforts to further Libra’s development given that the project’s governing council, the Libra Association, has now been formally signed into existence with 21 members (including Calibra, a Facebook subsidiary, and Breakthrough Initiatives, a venture capital fund that Zuckerberg is involved in).

Zuckerberg claimed that Libra has no intention of competing with sovereign currencies or with participating in mone...