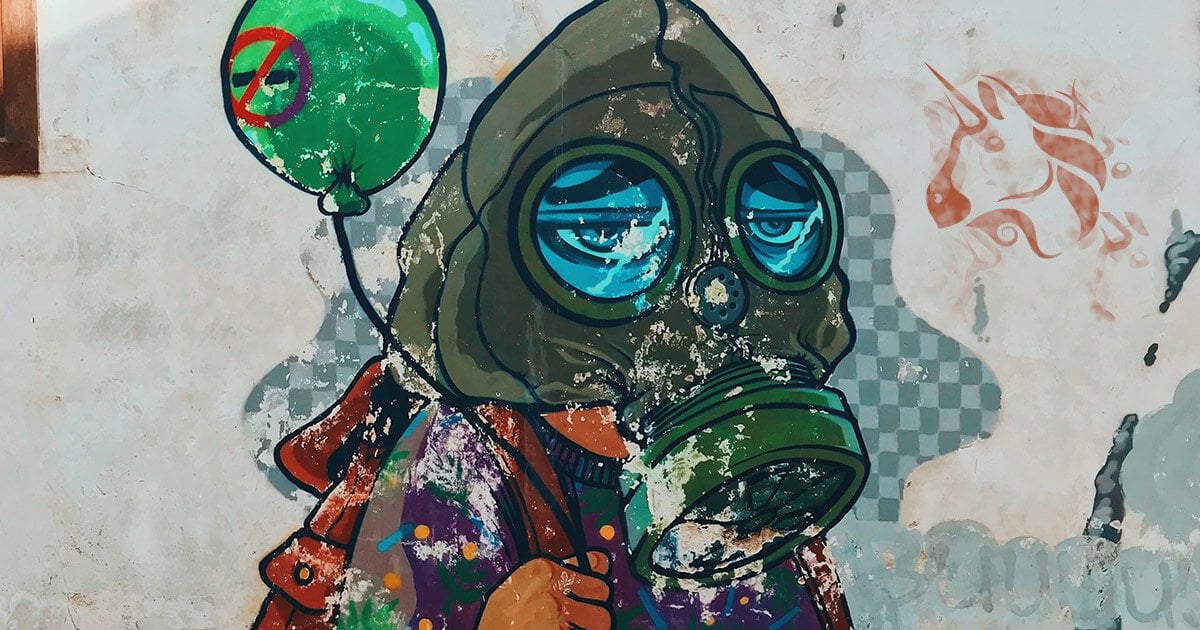 Last week, the decentralized exchange Uniswap shocked the crypto world when it released its own token, UNI.

The launch was predicated on fully decentralizing the protocol and putting the control of its direction in the hands of users, as all historical traders on the Ethereum-based application were gifted UNI.

Every historical trader got a baseline distribution of 400 coins and liquidity providers got access to more, with many getting hundreds of thousands of dollars worth of the coin for basically free.

This was fair… right?

Well, not everyone is all too sure. While it’s still early days for Uniswap’s UNI and the decentralized autonomous organization (DAO) where the tokens can be used, many think that there are issues in how Uniswap will be governed due to the high barriers to entry in terms of catalyzing changes in the protocol.

Uniswap’s DAO operates on a delegate system where users with over one percent of all UNI (10 million tokens) delegated to them can create proposals, which then are built into the Uniswap platform if confirmed. This is similar to many political systems in the modern world where localities cast their votes for a representative, which then voices the opinions of their constituents in a higher court.

In theory, this should work.

But in reality, many don’t think it will.

“Voter turnouts for Compound and Yearn is lower than 40%, including VCs for COMP. So it is even harder for the community to govern the system. I agree that founder dictatorship is the best for the early-stage projects…. But we should see how it change as time goes by, especially the treasury. If the treasury doesn’t get distributed fairly, the dream of a community-governed-project will be gone.”