Why ENS Uses Ethereum and ETH, Not a Bespoke Blockchain and Token

The Ethereum Name Service (ENS) is so named not because it only supports Ethereum addresses (ENS can support any cryptocurrency address, as well as non-blockchain data like IPFS hashes and Tor .onion addresses), but because it runs on the Ethereum blockchain and uses ETH for payments.

Other blockchain-based naming projects, both recently and in the past, have chosen to launch their own bespoke blockchains and tokens.

This post explains why we think using Ethereum and ETH is the best path for blockchain-based naming.

The first significant blockchain-based naming project Namecoin launched with its own dedicated blockchain in 2011.

Ethereum changed all of this when it launched in 2015. One could now much more easily launch a new blockchain-based application, piggy-backing on the security, userbase, and infrastructure of the already existing Ethereum blockchain.

ENS launched on Ethereum in May 2017 as an open source and non-profit project, taking advantage of these and other benefits (explained below). ENS has quickly become the leading blockchain-based naming project with over 100 wallet and dapp integrations and over 310k registered names.

Other blockchain-based naming projects have chosen to follow the path of Namecoin. For example, the Handshake blockchain and its accompanying token HNS launched recently, and the FIO blockchain and token is also set to launch soon, among others. (They are also unnecessarily creating many new TLDs that are sure to eventually conflict with the DNS namespace. We think this ba... 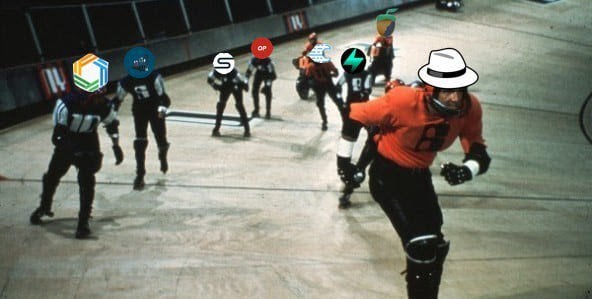 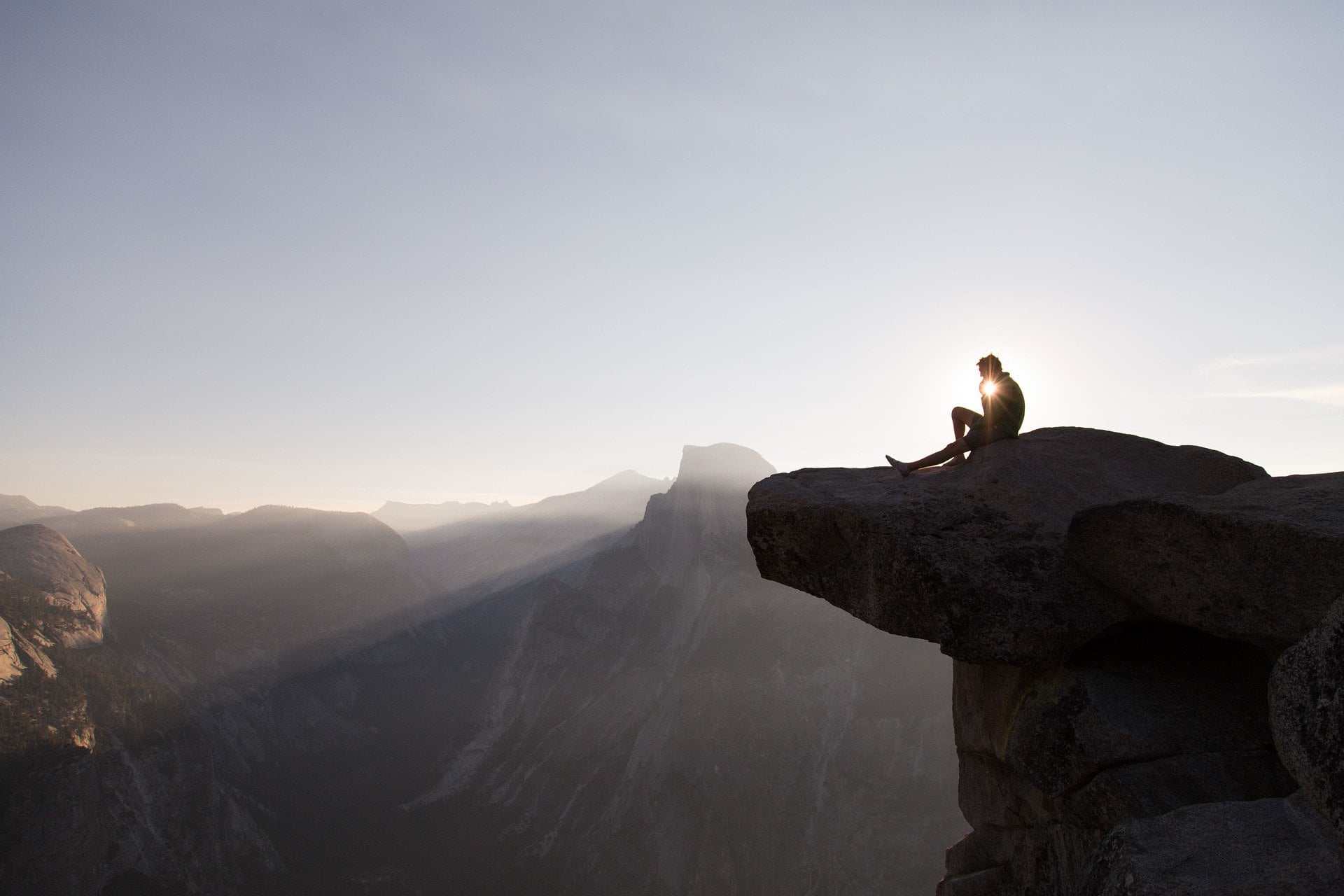 Analysts are noting that Ethereum’s BTC trading pair appears to be bearish due different factors, including fading volume and rapidly growing resistance
9
Share 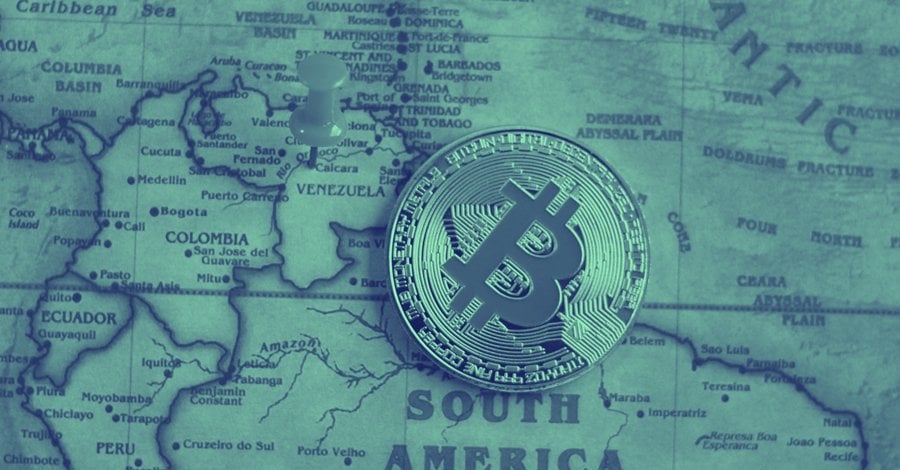 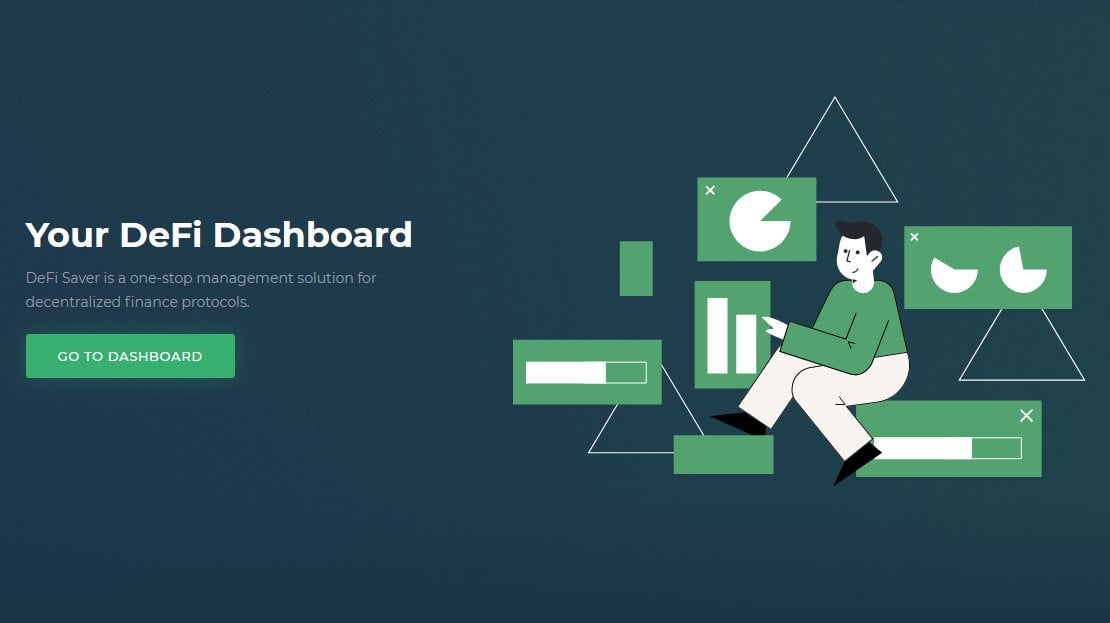 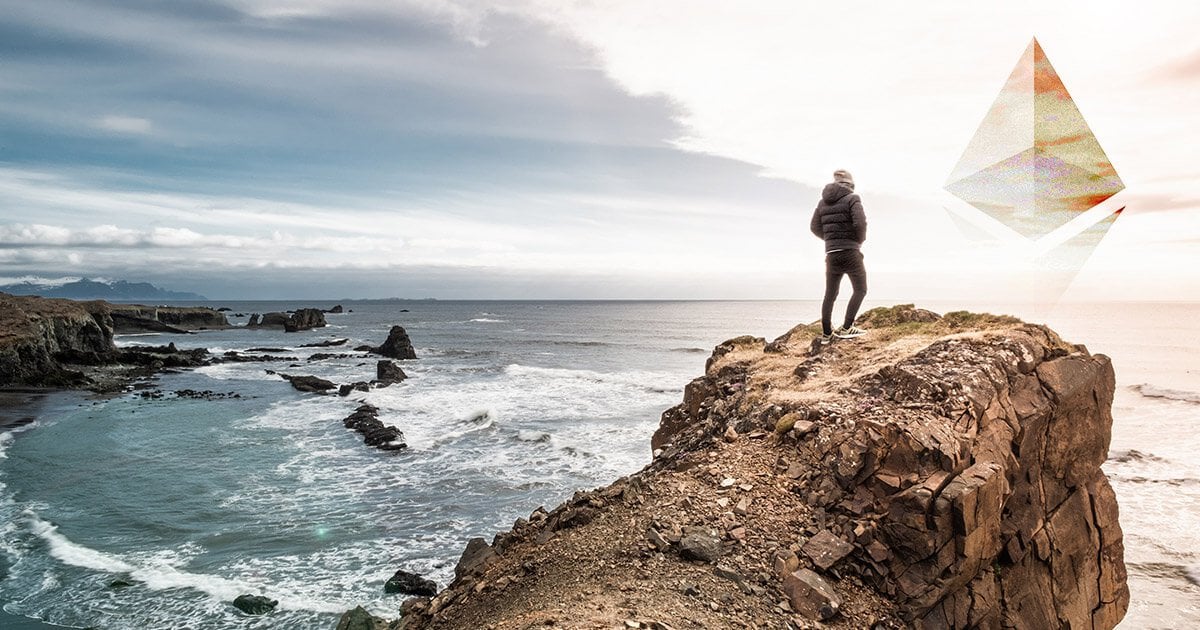 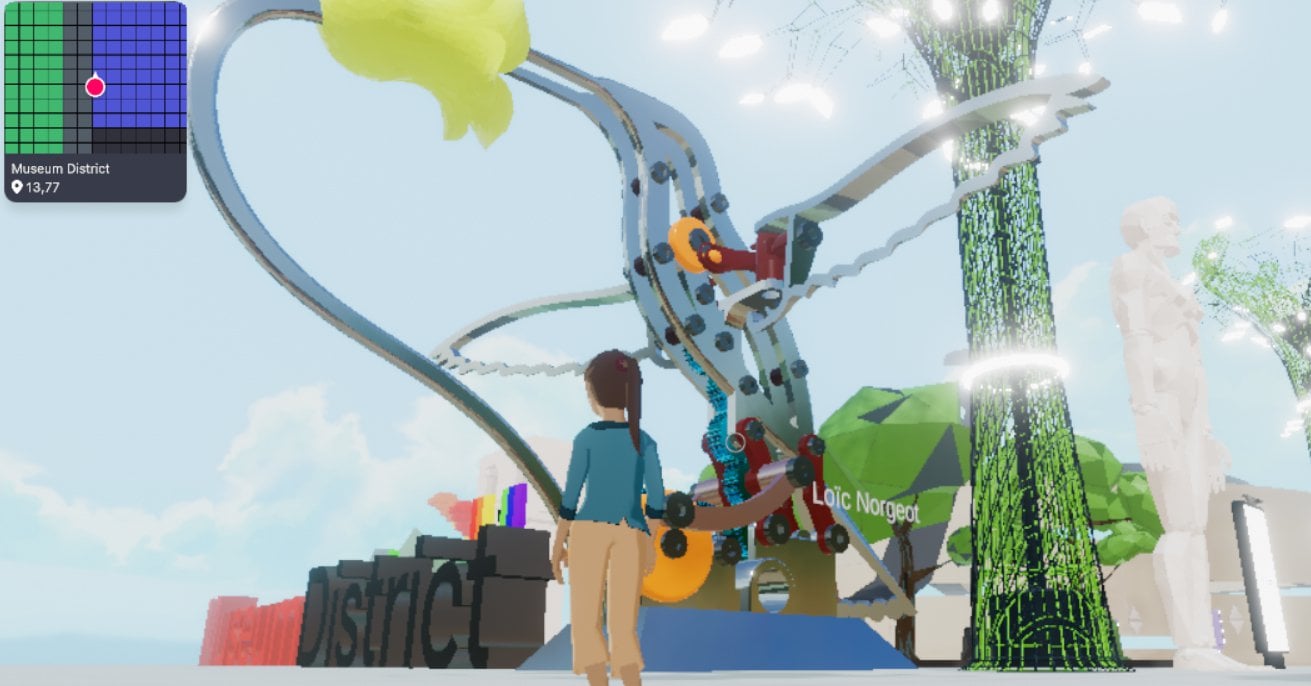 In this article, we’ll demonstrate the same top formation for Ethereum that appears in three completely different data sources: (If you want to check out these and other on-chain, social, price and…
2
Share 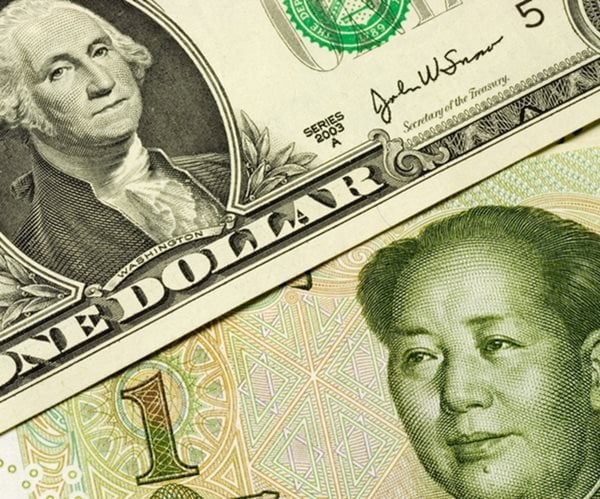 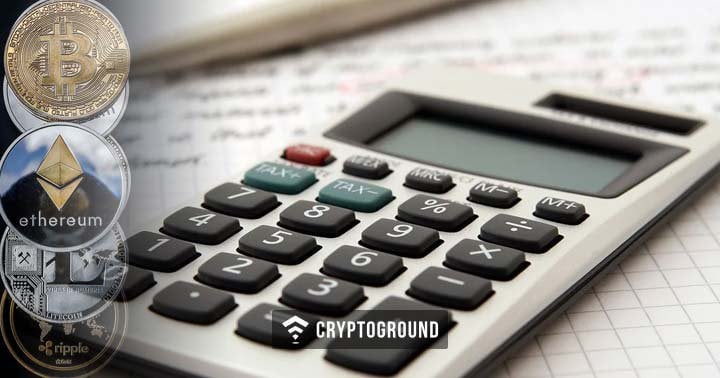 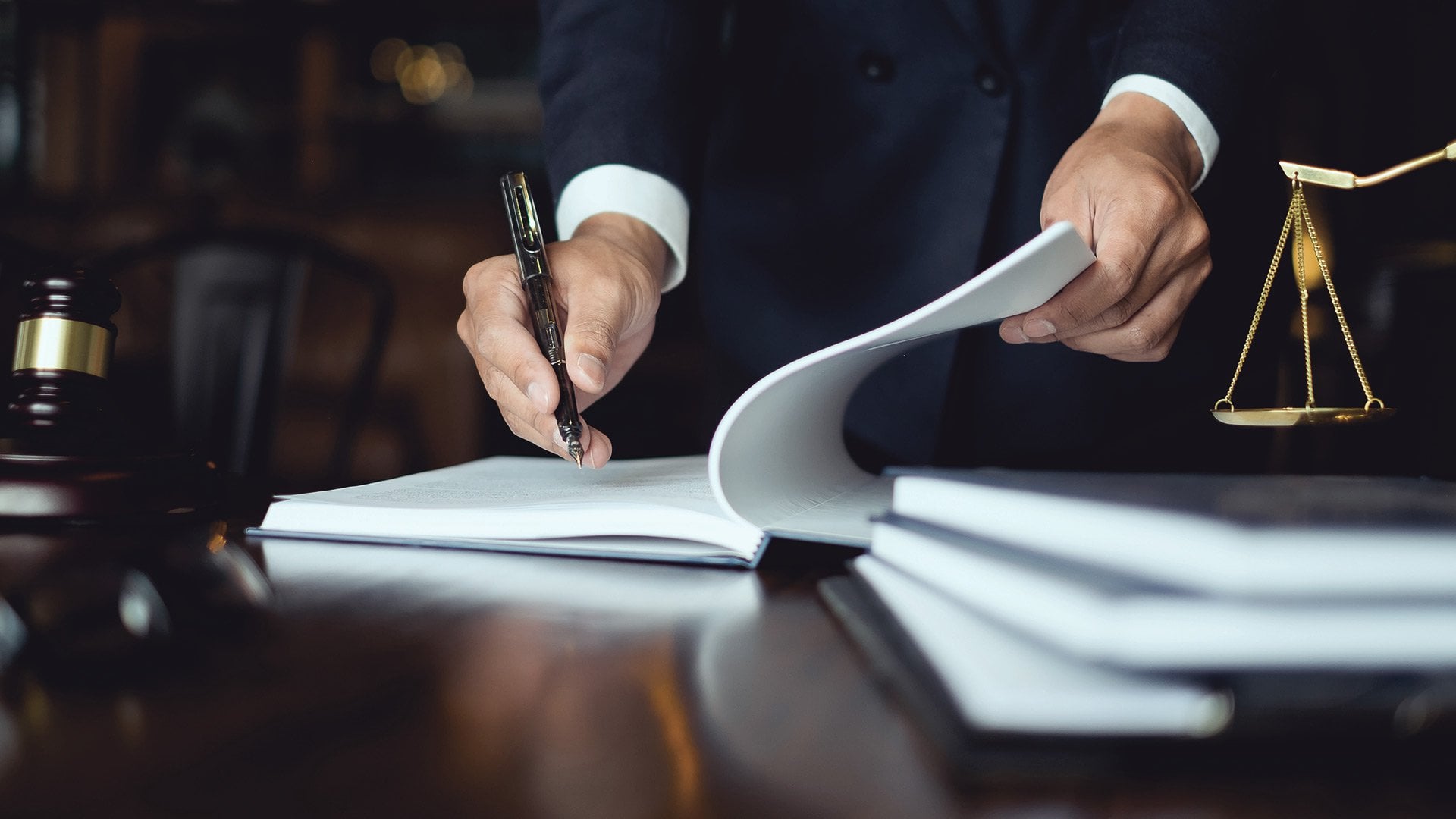 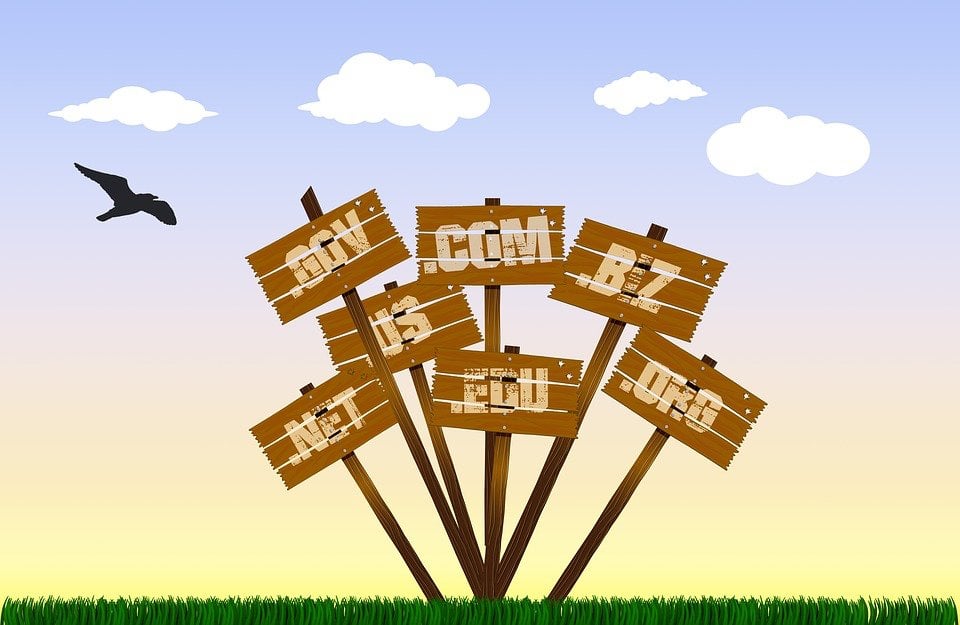 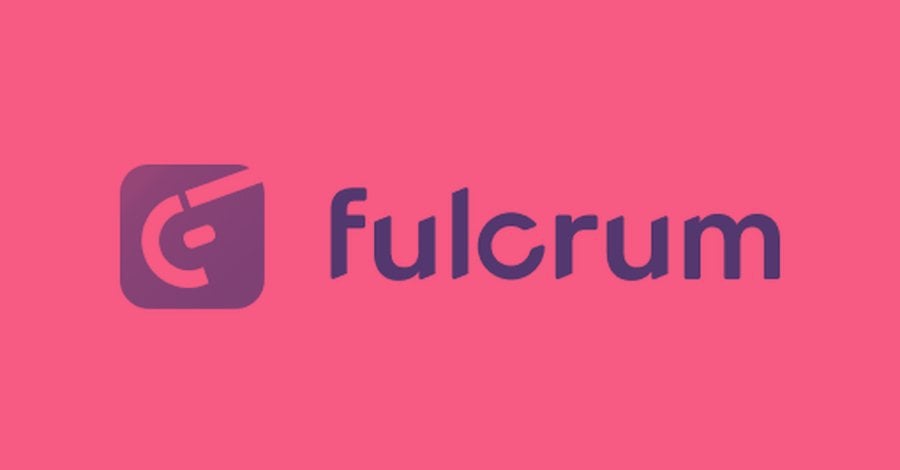 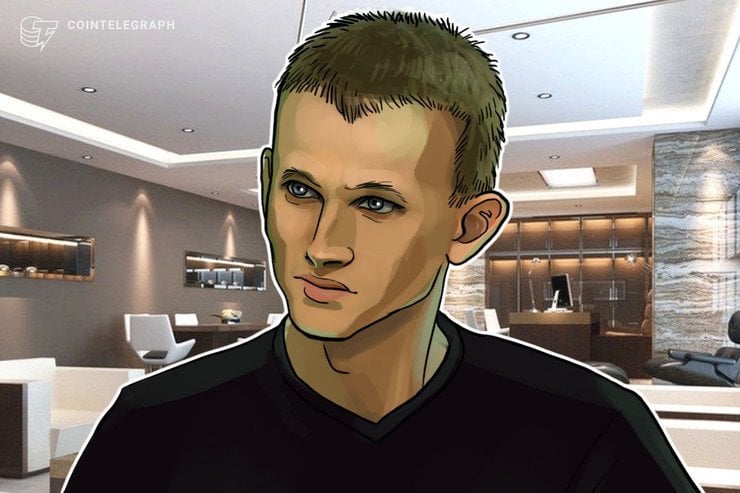 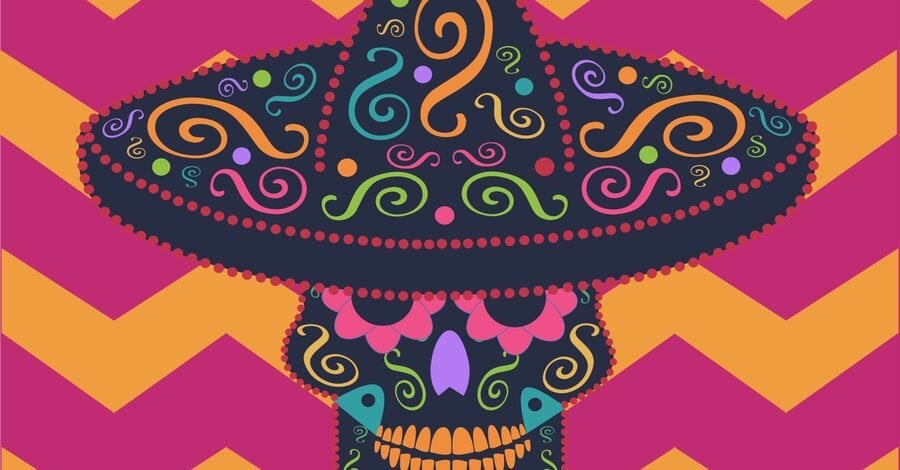 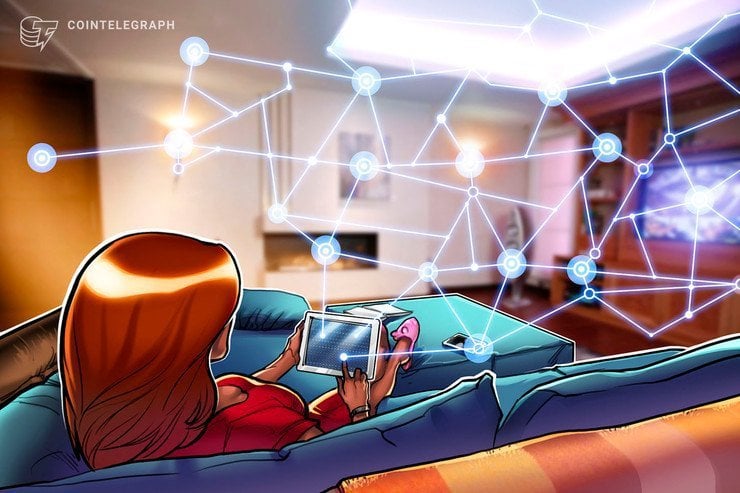 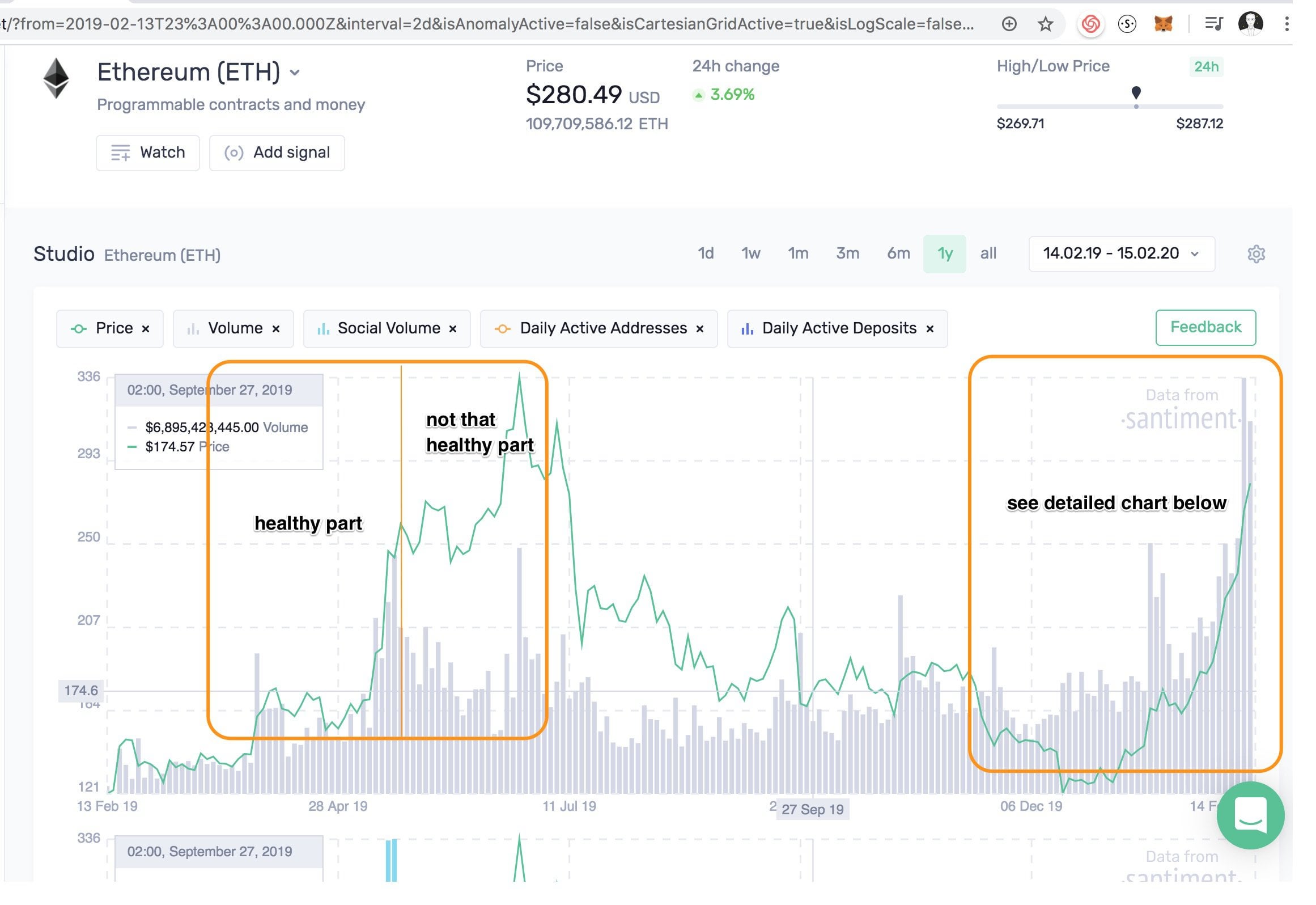 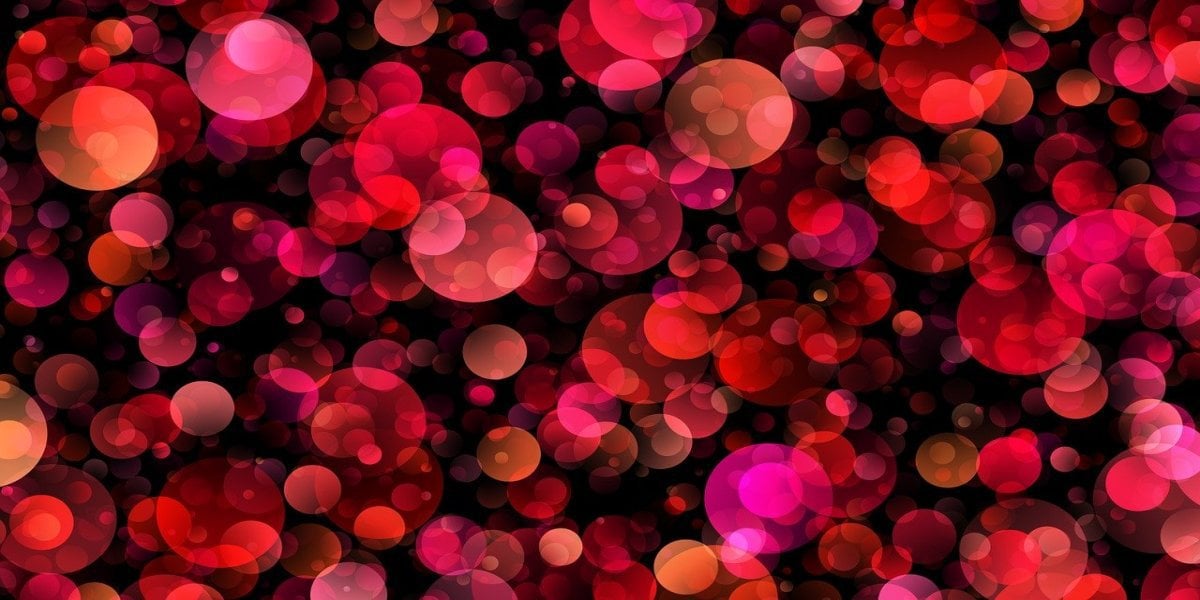 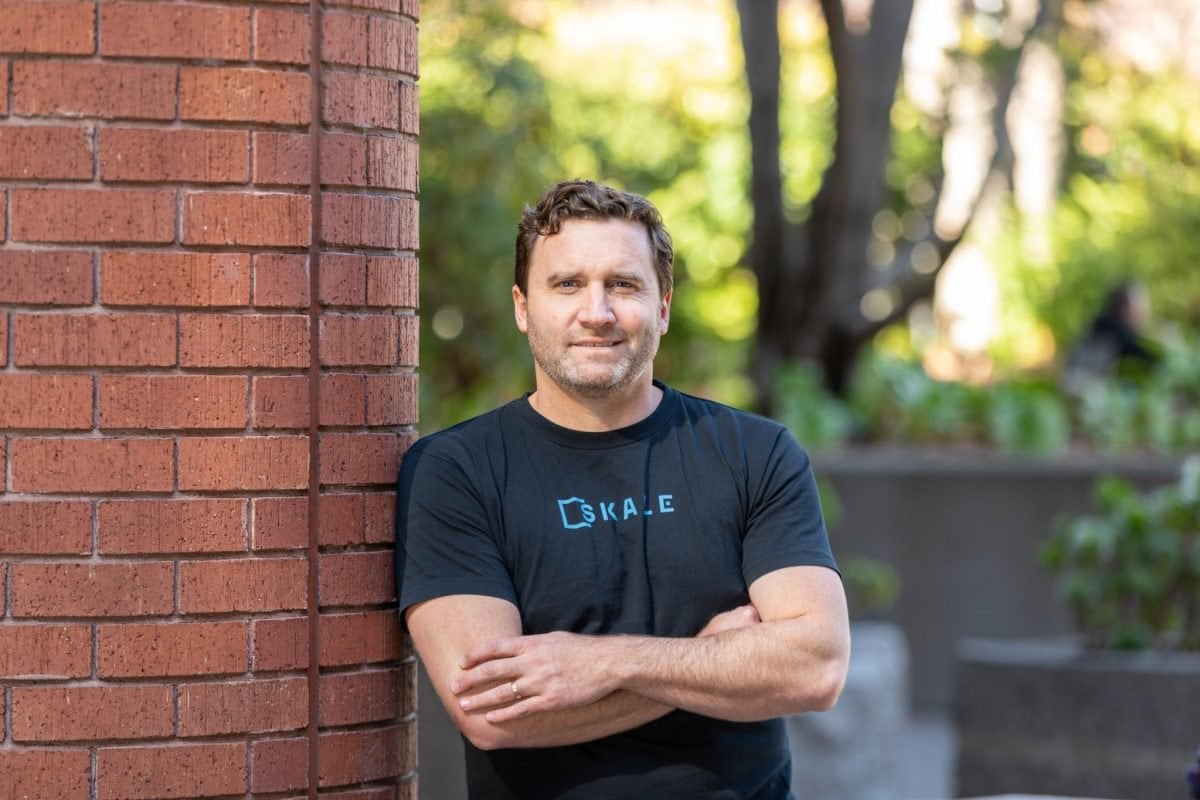