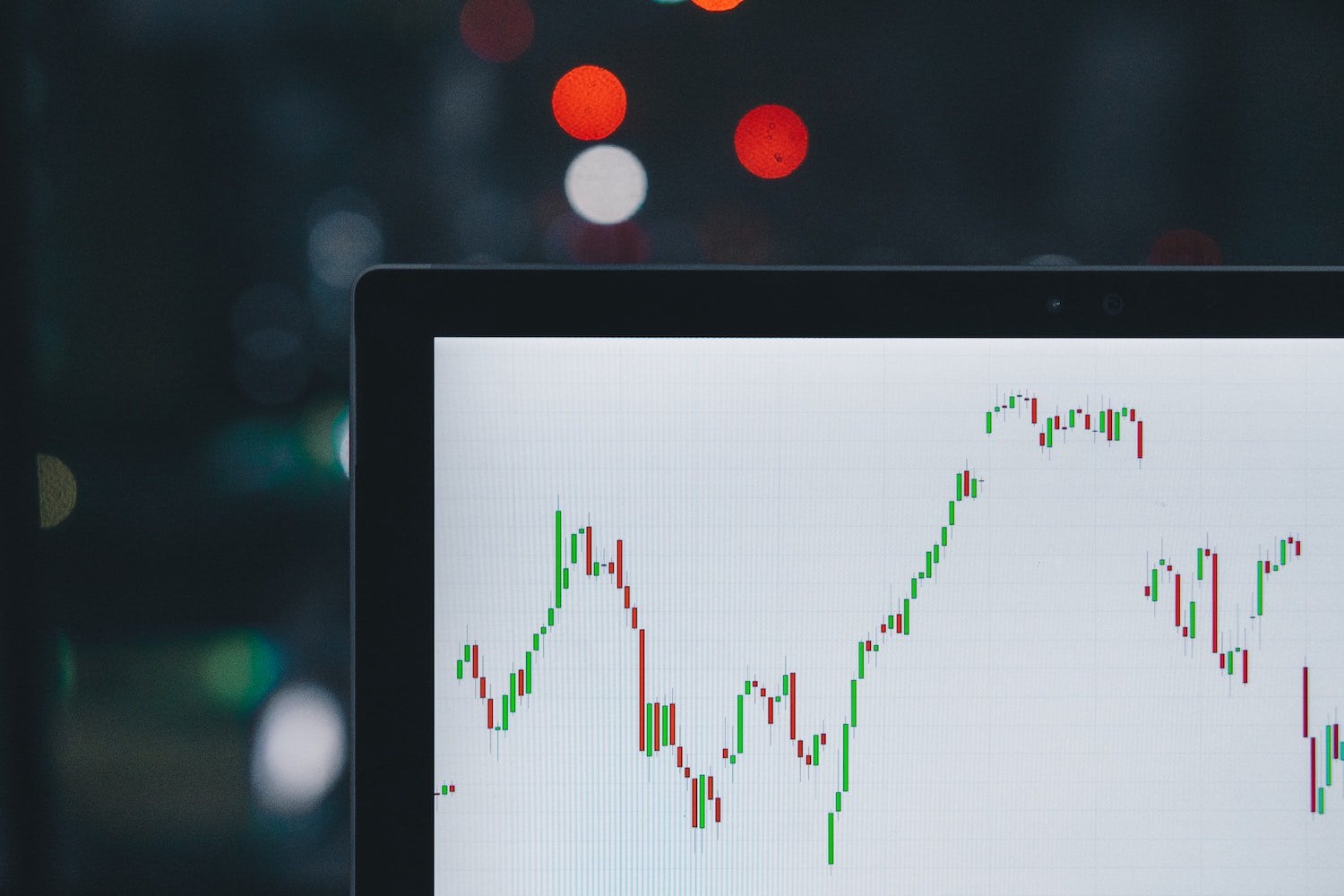 Why DeFi on Ethereum Is Like Algorithmic Trading in the ‘90s

Mona El Isa would never go back to traditional finance.

The former Goldman Sachs vice president developed the Melon protocol, a vehicle for creating Ethereum-based hedge funds without having to spend the tens of thousands of dollars it would take to launch a fund in traditional markets.

“Managers who are used to a fund custodian and fund administrator are starting to experiment with automating technology,” El Isa said.

El Isa admits that not many founders in the decentralized finance (DeFi) space have her background in traditional capital markets. In the traditional world, DeFi resembles what algorithmic trading was in the 1990s, said Tarun Chitra, CEO of Gauntlet Network, a business that does stress-tests on blockchain networks and DeFi platforms.

“A lot of money was made on random equities on electronic exchanges,” Chitra said of the Clinton-era innovation. “They were people who were more technical than financial.”

Chitra said some traders are beginning to move away from over-the-counter (OTC) desks in favor of emerging DeFi platforms like automated market maker (AMM) Curve and lending protocol Compound. Why bother with an OTC middleman?

Still, while proprietary traders have taken an interest in DeFi, few hedge funds and banks have entertained it, he said.

But builders who’ve come from equities to DeFi see a lot of opportunity for growth.

For example, in the Melon protocol’s first year there were almost no users and only $250,000 on the platform, El Isa said. After Melon’s user interface was updated last February, the platform’s total assets increased to $1.2 million. Now the number of funds on Melon has tripled in the last four months, although many of them are experimental, El Isa added. Around two dozen of the funds on the platform are real funds.