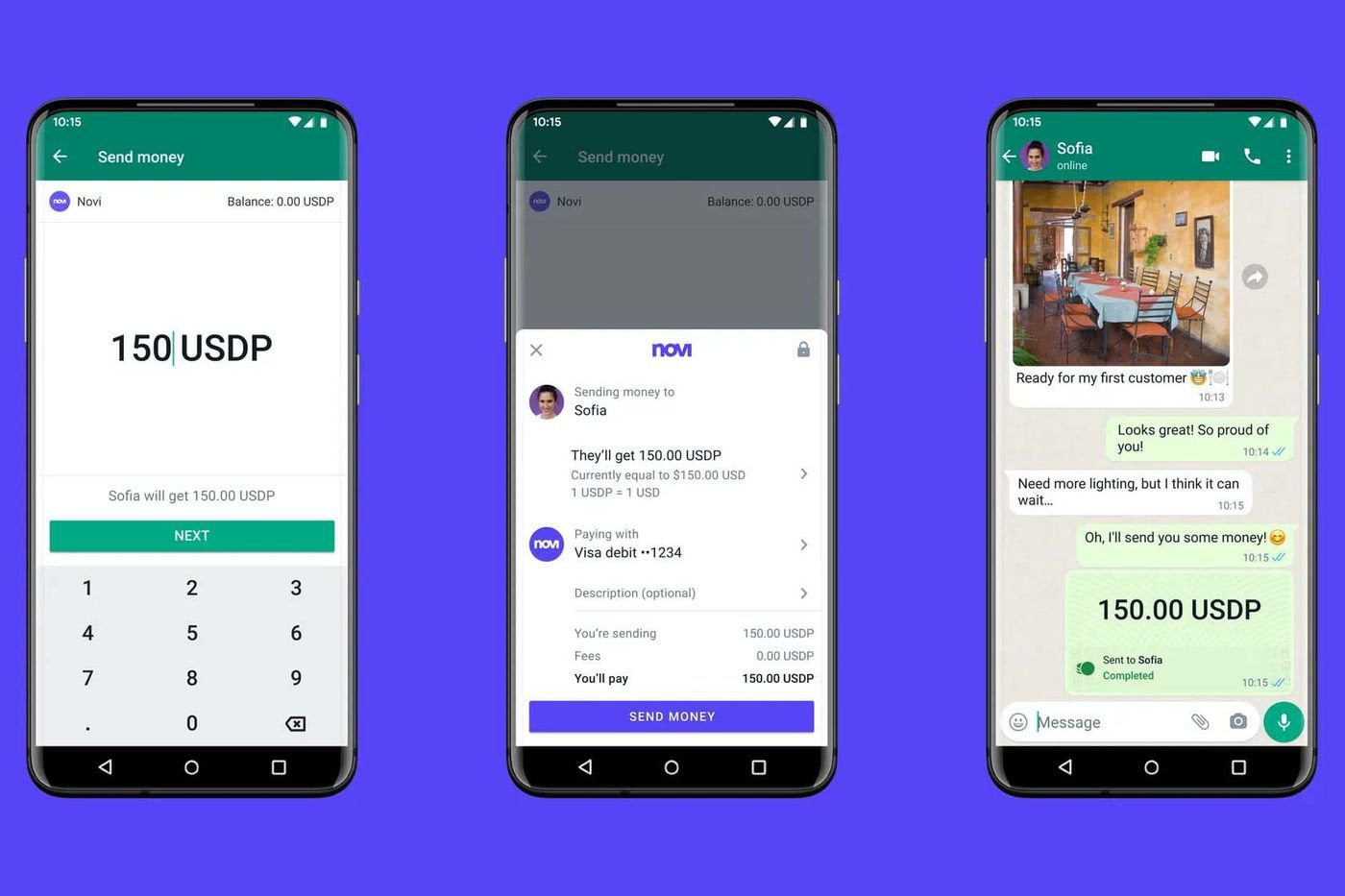 WhatsApp launches cryptocurrency payments pilot in the US

WhatsApp launches cryptocurrency payments pilot in the US

With the Novi wallet and Pax Dollar stablecoin

WhatsApp has launched a new pilot that lets a “limited number” of people in the US send and receive money from within a chat using cryptocurrency. The feature is powered by Novi, Meta’s digital wallet that launched as a pilot six weeks ago, with payments made using Pax Dollars (USDP), a stablecoin pegged to the US dollar issued by Paxos. The news was announced by Novi’s incoming head Stephane Kasriel and WhatsApp’s Will Cathcart.

According to Novi’s website, sending a payment works much like sending any other attachment in WhatsApp. You access the feature via the paper clip icon on Android or the + icon on iOS, and then select “Payment” from the menu that appears. Novi’s site notes there are no fees for sending or receiving money, no limits on how often payments can be sent, and no fees to keep a balance in your Novi account or to withdraw it to your bank account. Payments are transferred instantly.

The Novi pilot was originally available in the US and Guatemala, but WABetaInfo notes that users in Guatemala won’t be able to access the new WhatsApp payments functionality. Instead, they’ll have to continue using the standalone Novi app. Payments do not affect WhatsApp’s end-to-end encryption, which is in place by default for all personal conversations. The WhatsApp Novi pilot is available in both English and Spanish.

The new pilot has its roots in Facebook’s (now Meta’s) much-hyped cryptocurrency plans, which were officially announced in 2019. At the time, Facebook (as part of the Libra Association) planned to develop and launch a cryptocurrency called Libra, which would be pegged to a basket o... 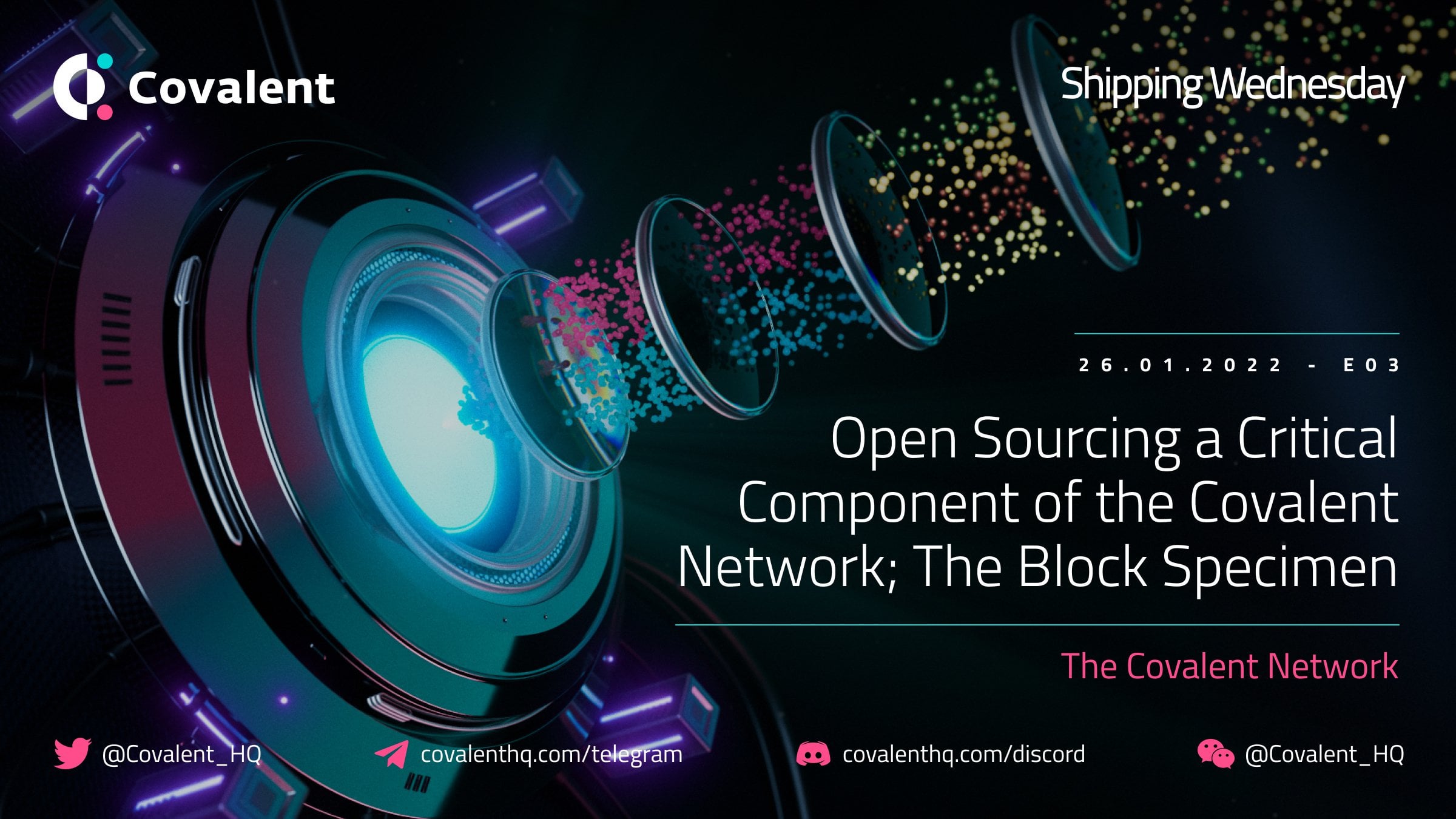 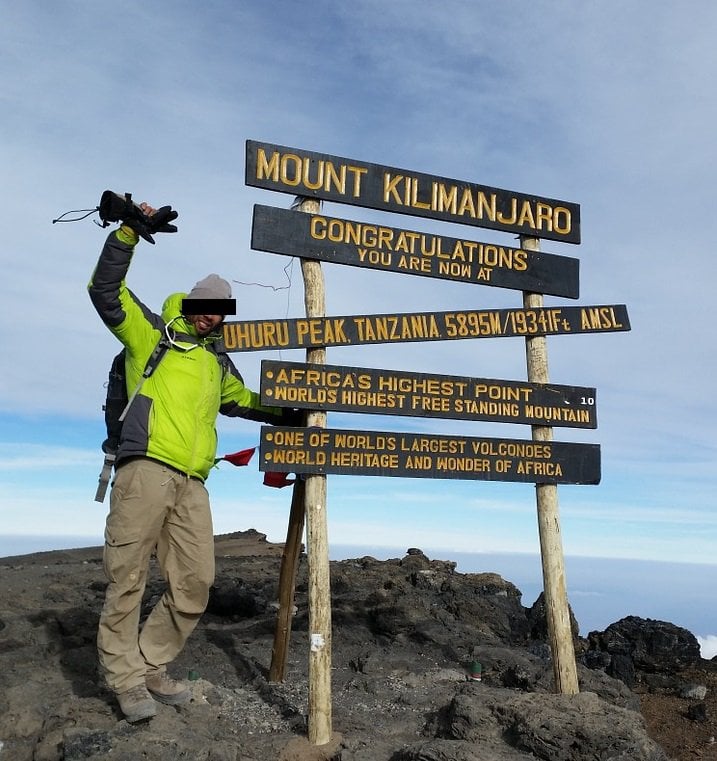 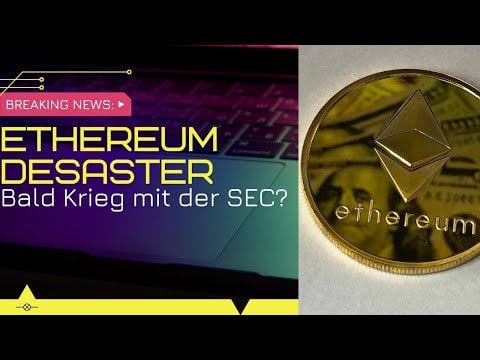 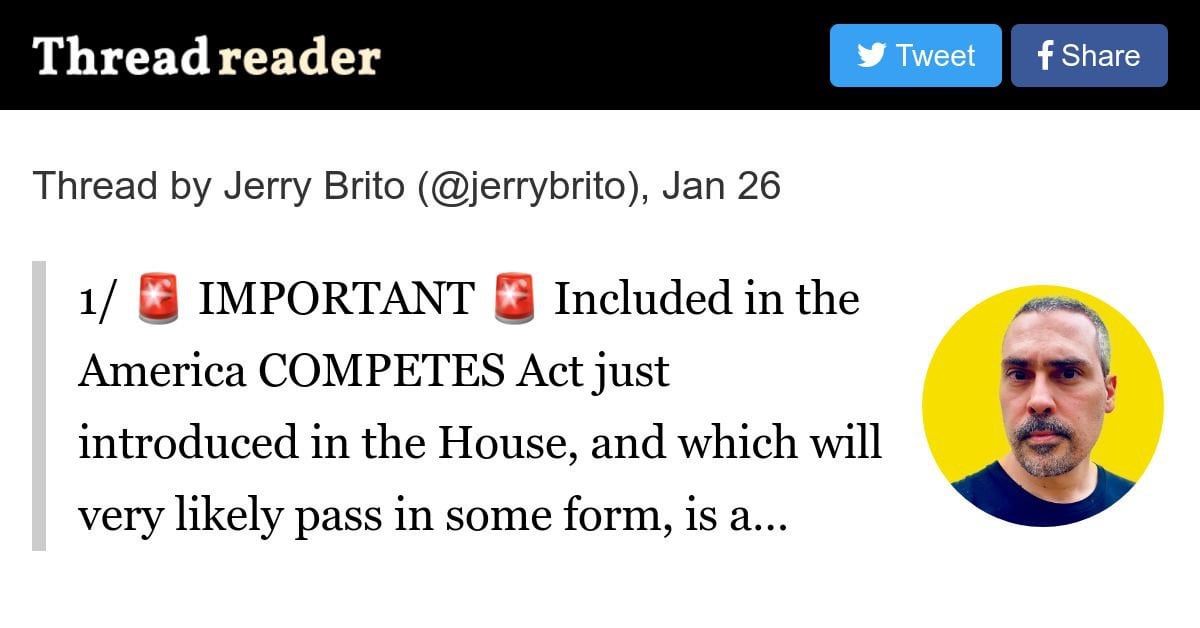 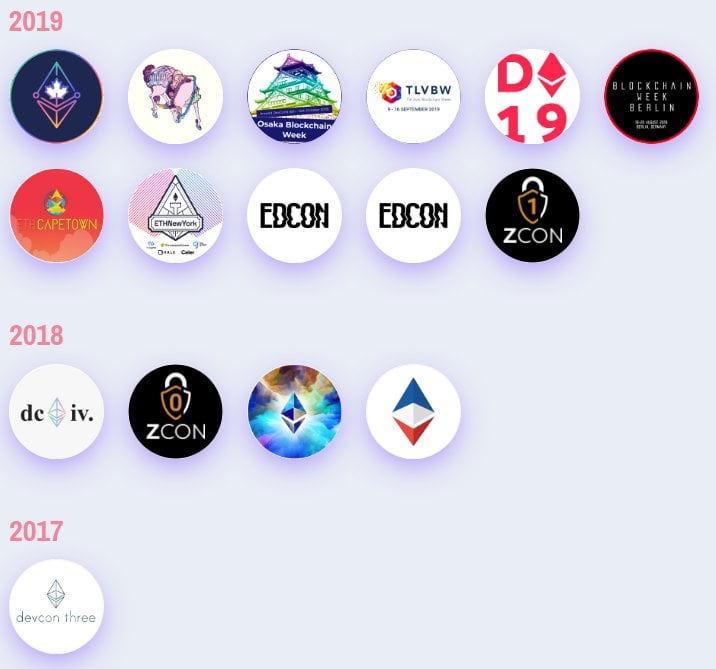 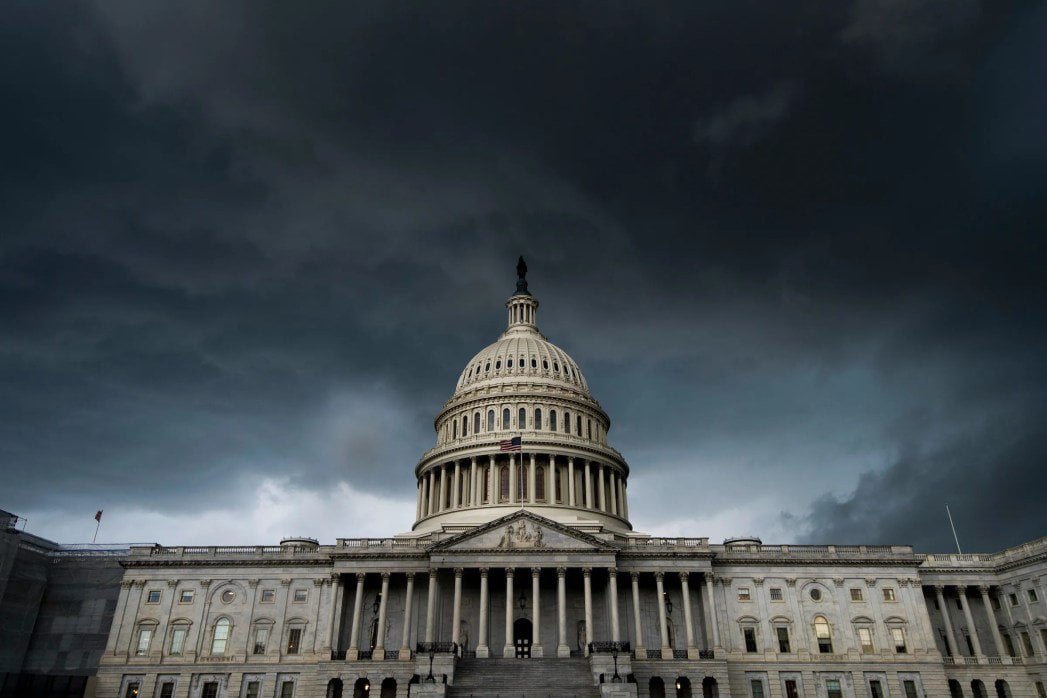 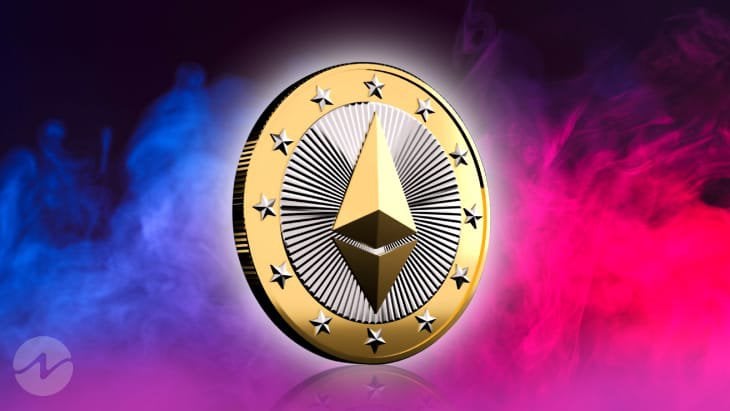 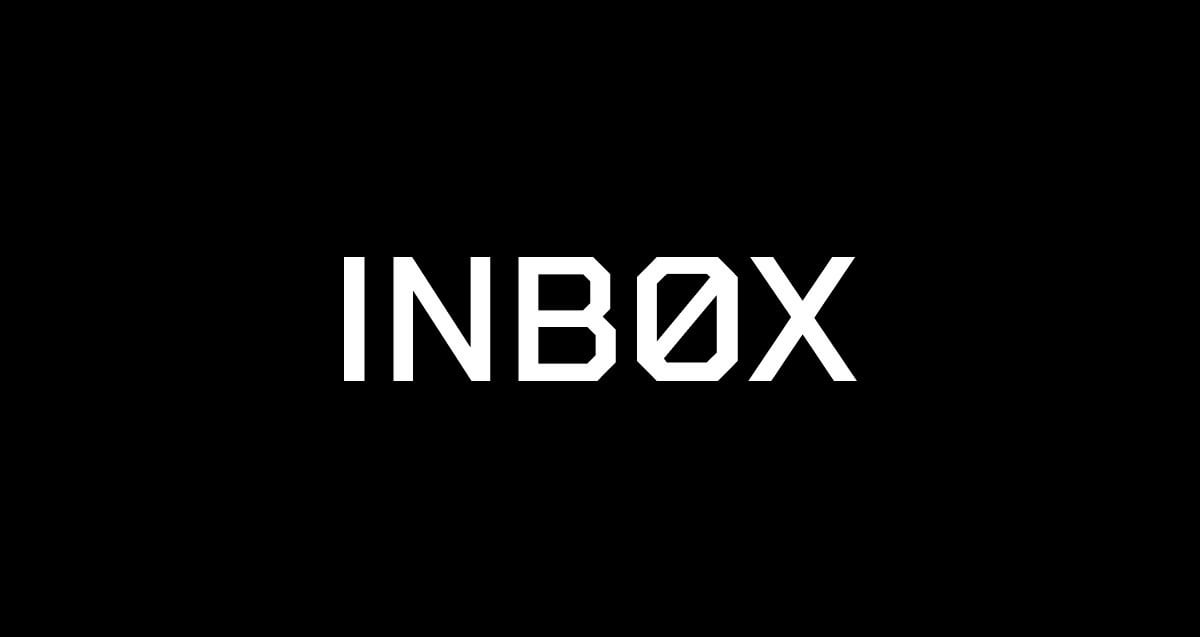