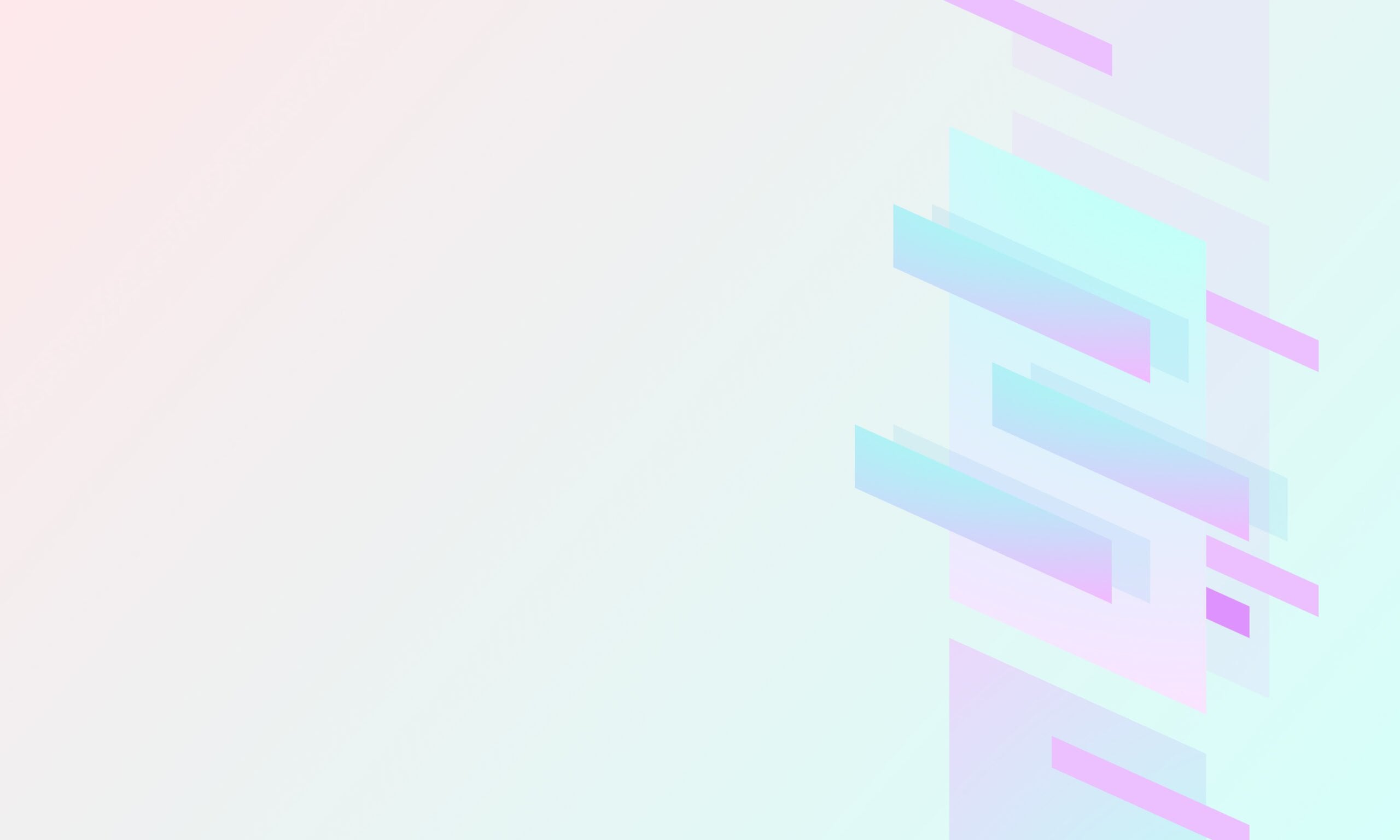 There’s no question that blockchain technology is revolutionary. When Satoshi Nakamoto introduced the world to Bitcoin and the blockchain technology behind it in 2008, he announced a radical, decentralized financial (DeFi) system—one that for the first time enabled users to make peer-to-peer transactions online and without a third-party intermediary. But while Bitcoin and blockchain tech have proven disruptive, they have not replaced the current centralized financial (CeFi) system. Instead, cryptocurrencies built on the blockchain have helped to evolve the traditional structure over the last 12 years.

Today, evolution of the global financial system continues through augmentation. And as an open, transparent, and composable framework, the Maker Protocol provides the ideal bridge between those two apparently disparate systems.

New innovations often build on old technologies in a series of incremental changes. For example, the US Dollar has existed in several different forms (gold- and silver-backed coins, paper fiat notes, etc.) since the Coinage Act of 1792. The Dai stablecoin, which is soft-pegged to the USD, is a currency better suited for the times and individual needs.

Dai stands out in a crowd of currencies.

Decentralized and borderless, Dai is the world’s first unbiased currency, offering users everywhere greater control of their assets, a higher degree of transparency, and an increase in convenience, regardless of location and financial history.

As businesses and institutions integrate blockchain tech into their existing products and services, they witness firsthand how it brings radical advantages to the table. New fintech companies, such as Wirex, especially recognize the benefits of Dai within the context of existing financial markets. And that recognition is what’s giving rise to DeFi and a merging of the traditional economy with new technology.