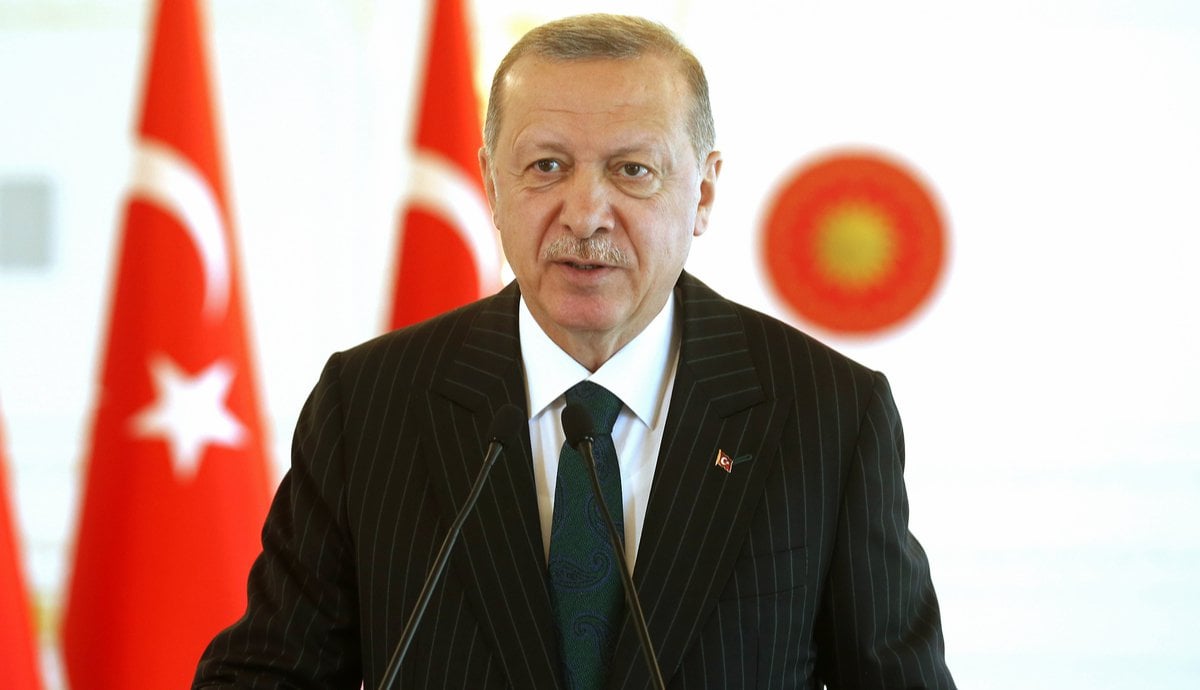 “We are in a war against bitcoin,” Turkish President Recep Tayyip Erdogan declared on Saturday as he attended a meeting with students in Mersin, southern Turkey.

“We are in a war against bitcoin,” says Turkey’s president

According to Bloomberg HT, the statement came from the president when asked by a participant at the event whether the Central Bank was interested in opening for cryptocurrencies.

More than confirming the lack of interest, Erdogan said he is in a war against cryptocurrencies and is fighting to destroy them.

The controversial statement came just days after the Turkish Central Bank launched a collaborative platform to study the issuance of a Central Bank Digital Currency (CBDC), the digital Turkish lira.

The bank said it has completed CBDC’s proof-of-concept stage and has moved on to the next stage of testing with the participation of several technology companies, such as Aselsan and Havelsan, in addition to the TÜBİTAK science and technology center.

The results of this testing phase are expected to be announced next year, when the BC will decide whether or not to issue the digital Turkish lira.

The Turkish president’s declaration of war on bitcoin is not a surprise since since the beginning of the year the country has been preventing the advance of the crypto market. In April, the government banned bitcoin and other cryptocurrencies from being used to make payments in the country.

At the time, the Central Bank defended the measure saying that the ban was necessary because the cryptoactives “were not subject to any regulation and supervision mechanisms of a central authority”, citing possible “irreparable” damages and other risks with transactions involving digital assets.

Back in May, regulators published a decree that tightened the rules that exchanges should follow to operate in the country, forcing all companies in the sector to follow the same security guideline...

China National Development and Reform Commission (CNDRM) is now seeking public opinion on the inclusion of crypto mining in its list of “phased-out” industries.
252
Share

For now, central banks around the world are still working on developing and testing their own CBDCs, but there are new ones that are joining the race all the time. The Bank of Israel, for example, rep...
26
Share