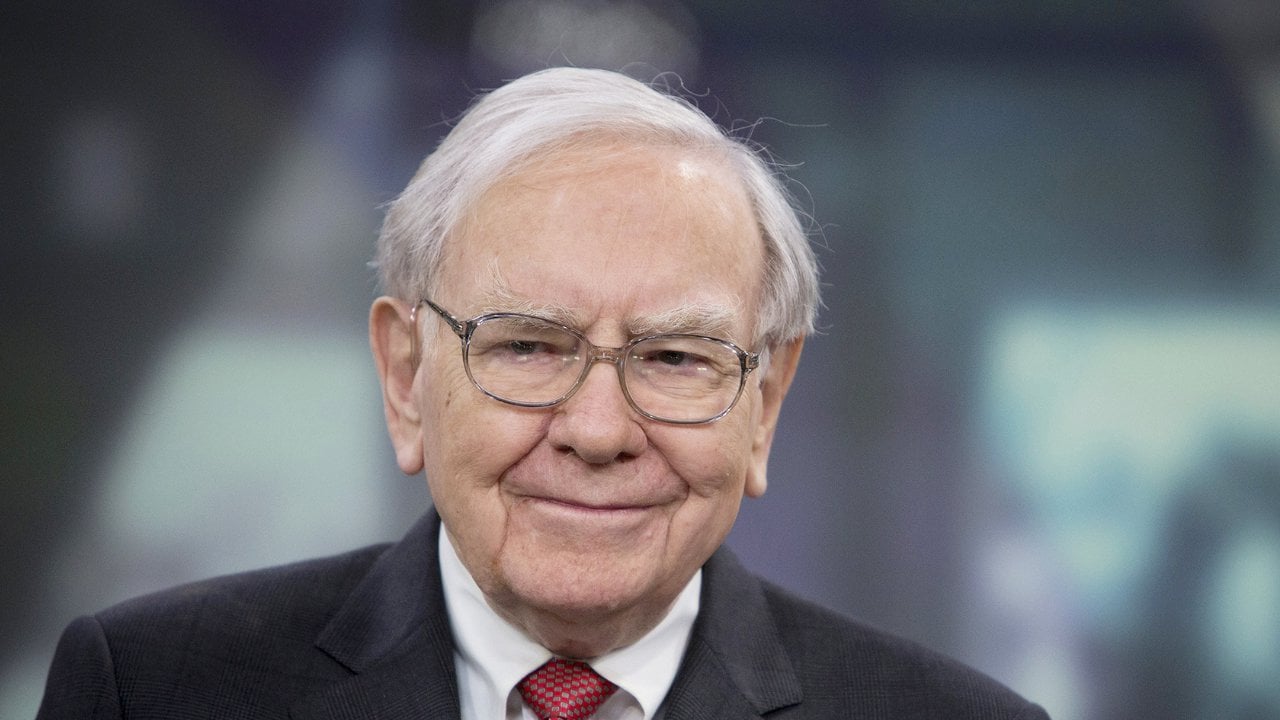 Warren Buffett’s Berkshire Hathaway Inc. has invested $500 million in the parent company of Nubank, a Brazil-based bitcoin-friendly digital bank, the South American company announced Tuesday. This is part of the bank’s Series G funding round which began in January. The bank said it also raised $250 from other investors.

Founded in 2013, Nubank says it has 40 million customers, making it the largest digital bank in the world in terms of the number of clients. With the new investments, Nubank has become “the most valuable digital bank in the world and one of the largest financial institutions in Latin America,” the announcement details. Reuters noted that the new investments give Nubank a $30 billion valuation, which is only slightly less than Banco Santander Brasil SA, Brazil’s no. 3 bank. The publication previously reported that the bank is planning a U.S. stock market listing as soon as this year.

The pro-bitcoin Nubank has repeatedly said it will be offering bitcoin investment to customers following the acquisition of Easynvest, a brokerage firm that offers a bitcoin exchange-traded fund (ETF). Nubank received authorization from Brazil’s central bank to purchase Easynvest in May. Last week, the bank rebranded Easynvest to Easynvest by Nubank.

The bitcoin ETF offered by Easynvest is QBTC11 by QR Asset Management. It was the first bitcoin ETF approved by the Securities and Exchange Commission of Brazil (CVM). I...