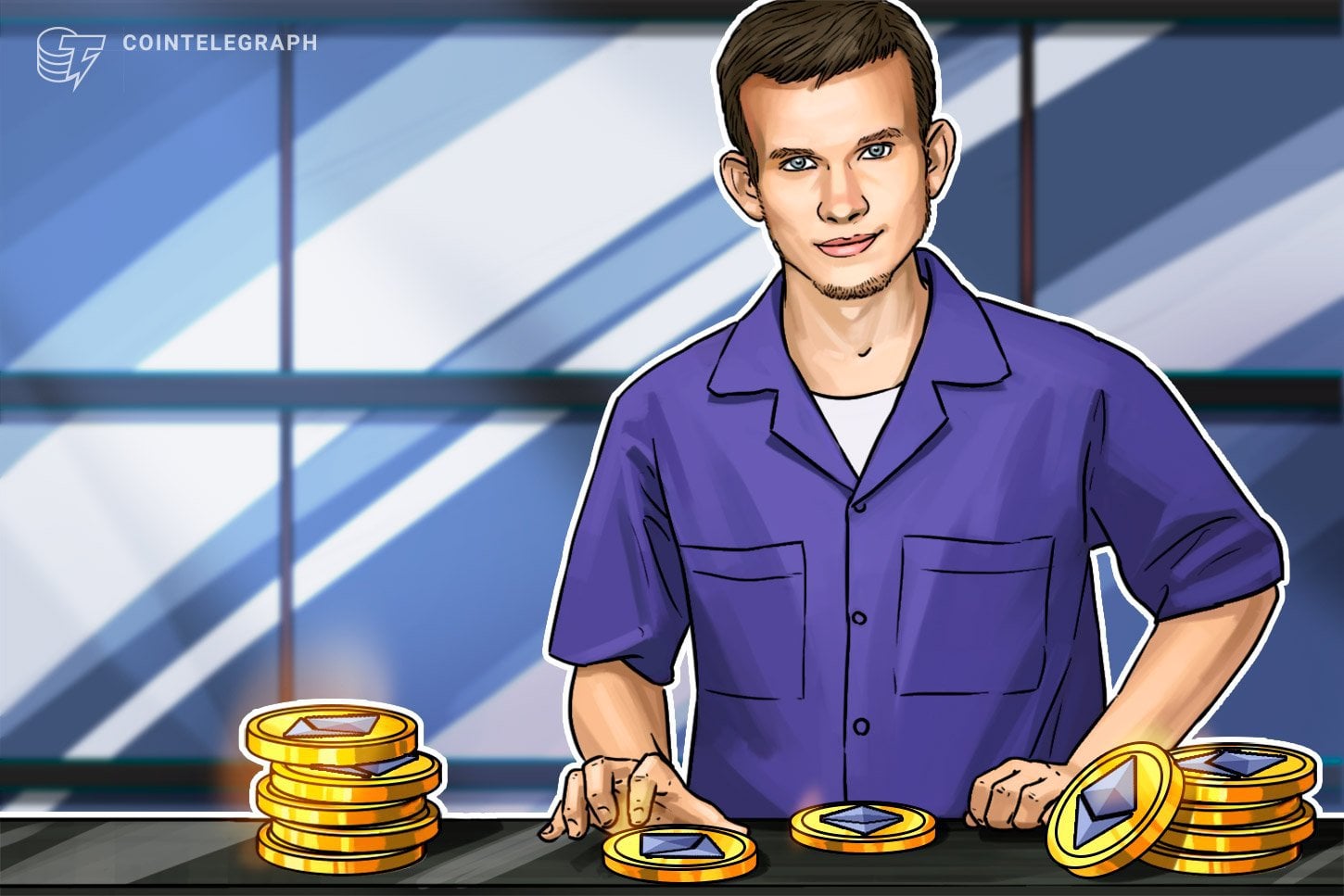 Ethereum co-founder Vitalik Buterin says the current financial crisis is very different to the 2008 Global Financial Crisis that Bitcoin emerged from — and that the crypto community needs to adjust its thinking accordingly.

Writing in a Twitter thread on June 2, Buterin said that some of Bitcoin’s most dearly held  narratives had not been borne out this time around.

The Ethereum (ETH) co-founder said 2020 is not a repeat of the financial crisis in 2008/2009. Rather, he tweeted, it is a “virus crisis”, a crisis of “epistemology” and one of “overbearing policing”.

He challenged the idea that the Bitcoin narrative around inflation was an important aspect of the current situation — not least because of the impending spectre of deflation:

“Yes, the money printer did go brrrrr. But that's a relatively small portion of what is going on, and even there inflation is still going *down* not up.”

Buterin added another narrative — that Bitcoin and cryptocurrencies are uncorrelated to traditional assets —  had not been borne out so far. As proof, he showed a chart of the downturn in the S&P 500 in March, at the same time the value of Bitcoin and other digital currencies dropped more than 50%.

Get with the times

Buterin said it was high time the community moved beyond the mindset demonstrated in Binance Chief Executive Officer (CEO) Changpeng Zhao’s tweet that: “Bitcoin is the peaceful protest”

“I will come out and say this directly: this mentality below is *exactly* what we should be expanding beyond right now. REFORMING MONEY IS NOT SUFFICIENT.” #Bitcoin is the peaceful protest.— CZ Binance 🔶🔶🔶 (@cz_binance) June 1, 2020 Alternative uses for crypto

But if crypto isn’t just about reforming finance, then what are some other appropriate use cases? Buterin said there were many categories of applications on Ethereum and other chains that go beyond finance:

Tesla’s CEO does not own any Ethereum, but he isn’t against the platform
1
Share
ETH -1.14% · cryptonewspipe.com · 5h 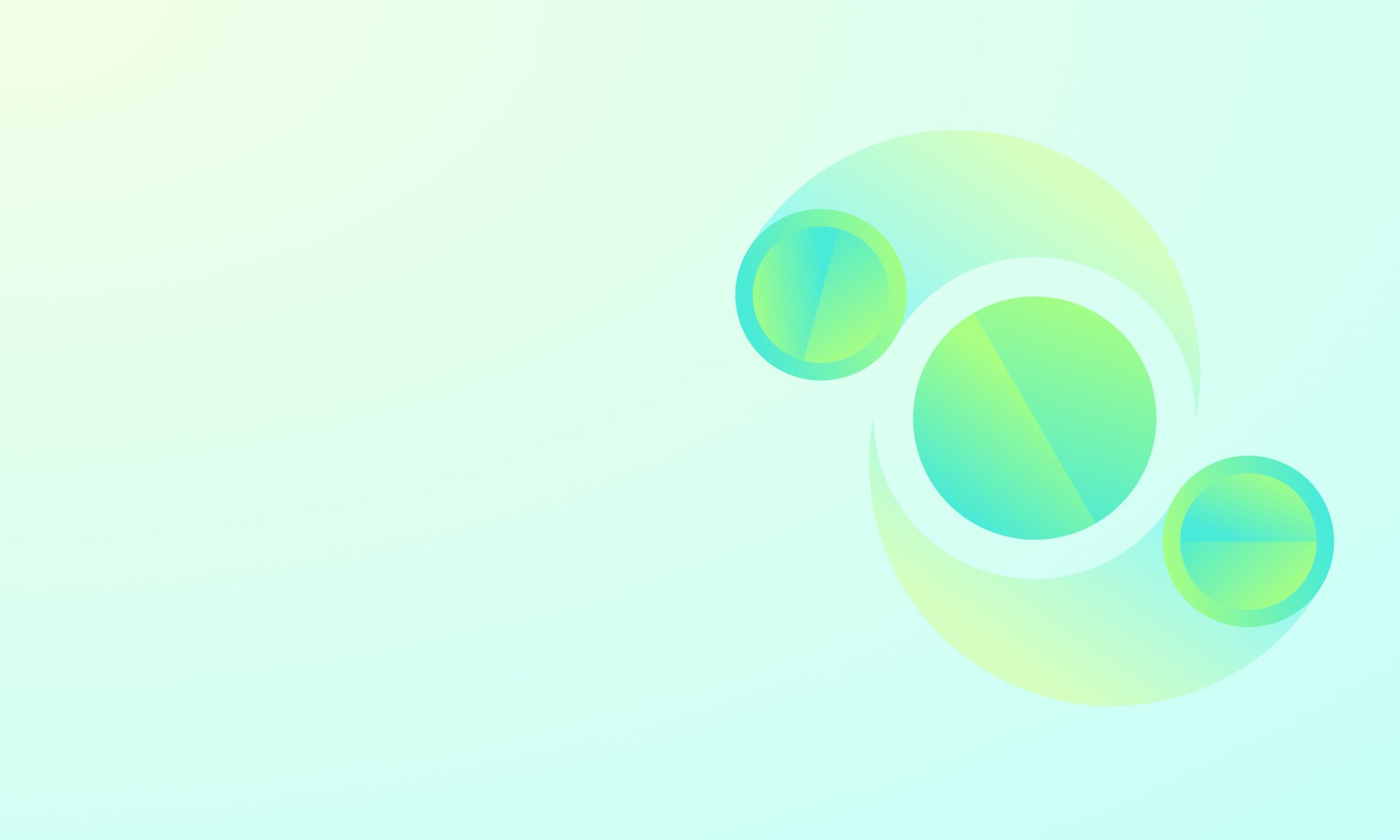