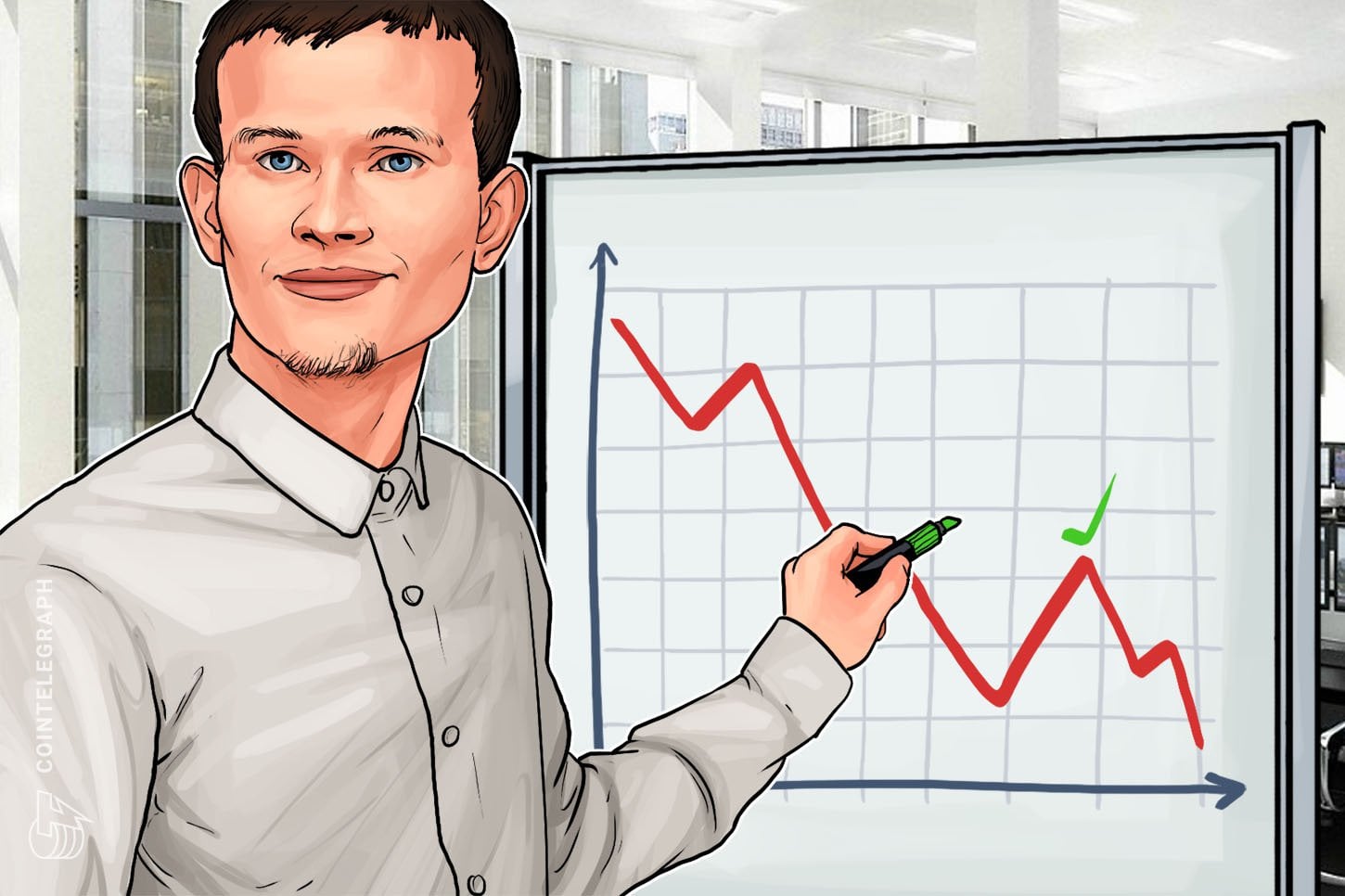 Ethereum co-founder Vitalik Buterin has warned of the dangers of ‘smart contract risk’ in DeFi protocols in an interview to mark Ethereum's fifth birthday.

Buterin also warned users not to ‘risk their life savings’ in DefI in his appearance on Laura Shin’s Unchained Podcast.

When asked about his main criticism and concerns about DeFi, Buterin responded;

“I think one big one is just that a lot of people are underestimating smart contract risk.”

Buterin said that the interest rates are exponentially higher than traditional bank accounts meaning DeFi products are far riskier and have a much higher chance of ‘breaking’. Buterin said he was not confident that even audited platforms and protocols could guarantee that they wouldn’t ‘break’ within a set period of time by a set percentage margin.

“DeFi is still fine, but don't act like it's a place where you should advocate for a lot of regular people to put their life savings into.”

There have been a number of high profile smart contract exploits in DeFi this year with examples including the bZx flash loan exploit in February that resulted in the loss of almost $1 million worth of crypto, and Bancor smart contract bug in June that caused a network shutdown.

Buterin is also concerned about the unsustainability of ‘yield farming’, stating that the high interest rewards are paid for by whatever protocol is doing the lending. Platforms are not going to keep on ‘printing coins’ to entice people on to their ecosystems forever, he added:

“It's a short term thing. And once the enticements disappear, you could easily see the yield rates would drop back down very close to zero percent.” In defense of DeFi

Vitalik Buterin has not always been critical of decentralized finance and, earlier this year, made a solid defense of the nascent industry following a couple of high profile hacks. Speaking at the Ethereal Virtual Summit in M...