Virtual Economies Are Exploding: Here's What Is Next

Virtual Economies Are Exploding: Here’s What Is Next Digital goods and services will flourish on the right VR platform.

Some of the largest economies in the world today are digital:

While digital economies don’t exist in physical form, they have real impacts.

For example, frequent space battles in EVE Online result in the destruction of virtual ships and weaponry. In 2014, one battle alone ended in the loss of $300,000 to $500,000 in virtual goods.

Sometimes, the transfer of value is less serious. Virtual horse dung in the game Ultima Online has sold for several hundred dollars, driven by its scarcity. (There were only a few of them on each server.)

Why Virtual Economies Are Exploding

The rise of virtual economies has largely been driven by the gaming industry, with users purchasing avatars, power-ups, and other in-game items. The growth in massive gaming universes has driven increased demand for items that demonstrate prestige, rarity, or usefulness.

According to Vili Lehdonvirta, an Associate Professor at Oxford University:

Because the virtual goods market has been driven by gaming, the array of items traded today is not surprising: weapons used in Call Of Duty, furniture for life simulation games like the Sims, lightsabers for Star Wars Battlefront, and gems used in Clash of Clans.

But while the biggest virtual economies have involved gaming platforms, everyday activities are increasingly conducted in virtual worlds. The impact on daily life will be huge.

The Future of Virtual Economies

With the virtual goods market now exceeding $52 billion annually, up from $...

Ethereum’s Road to $2K: 3 Reasons to Be Bullish 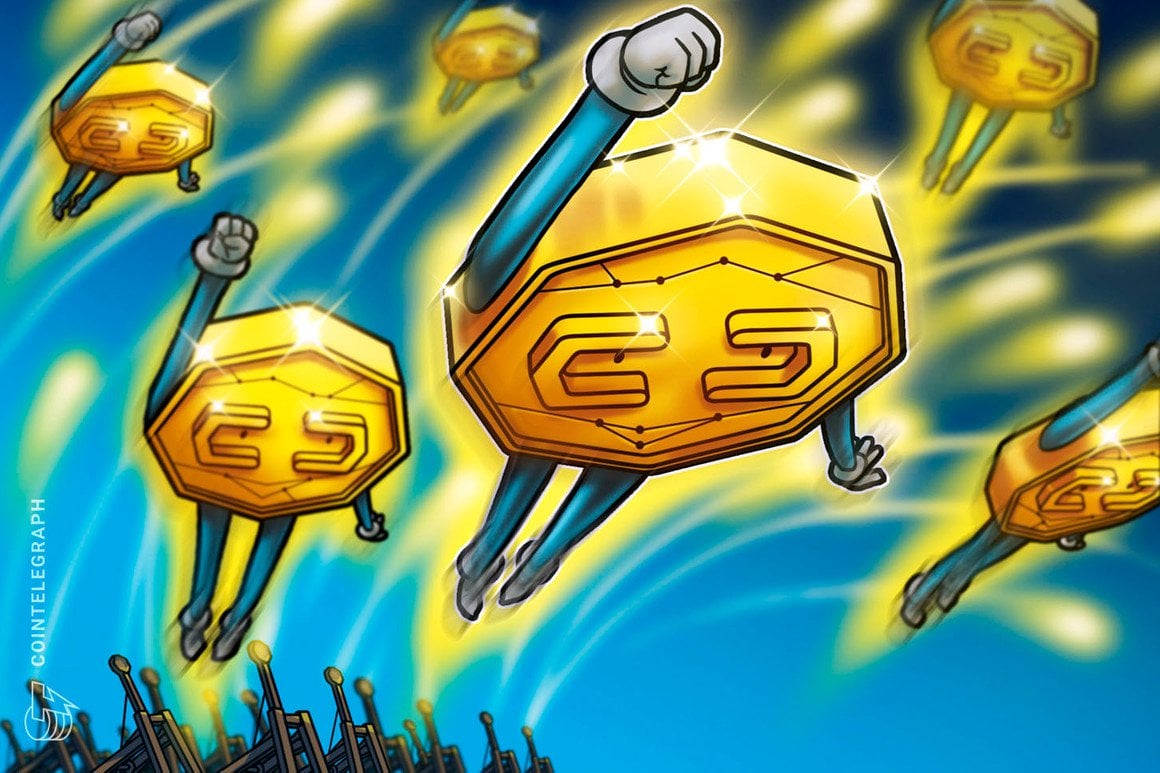 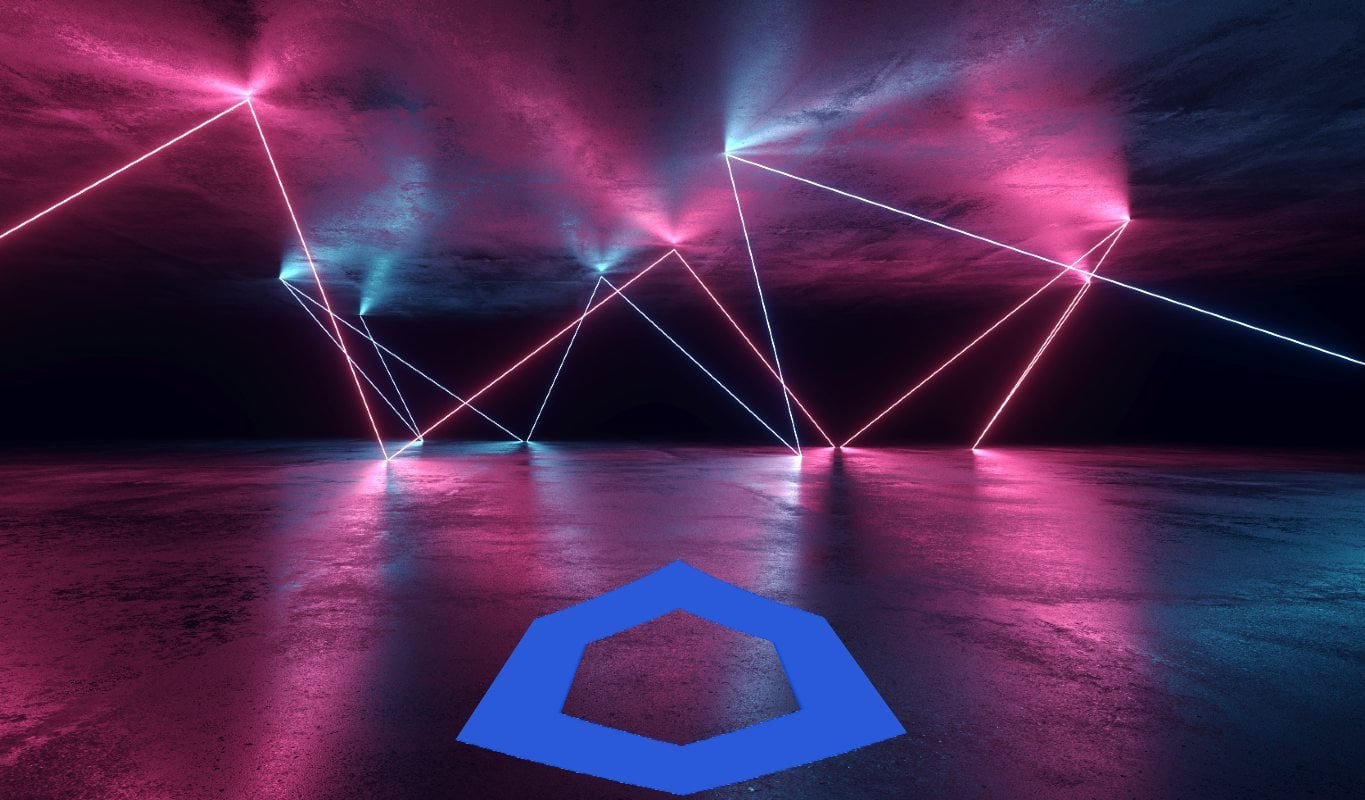 Crypto sleuths have discovered a document that suggests the crypto asset management giant Grayscale could be gearing up to support Chainlink (LINK).
5
Share 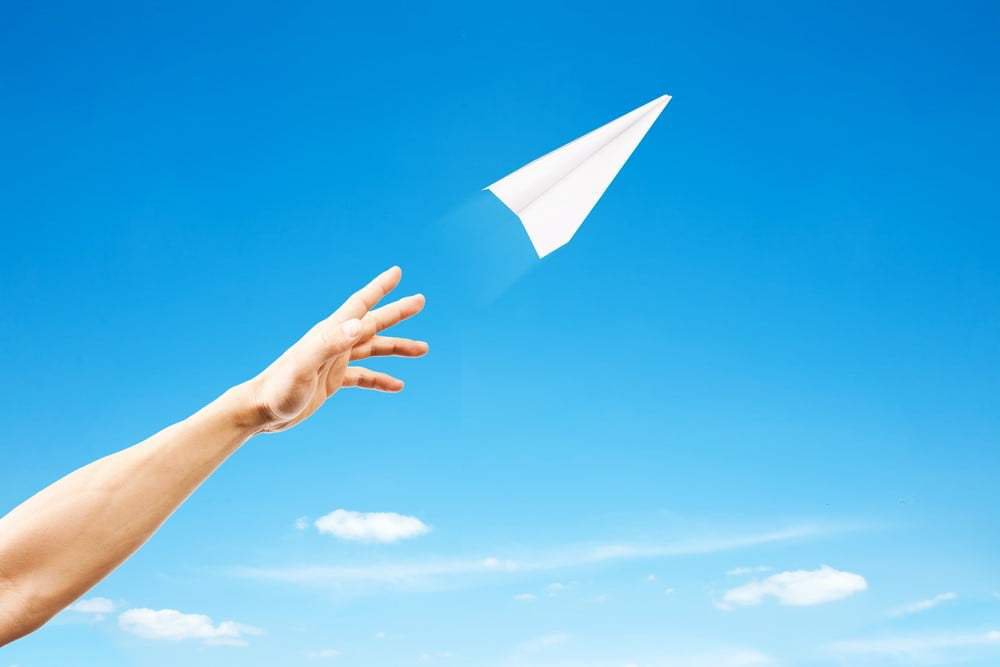 Ethereum has been trading as a higher beta asset to Bitcoin as of late, closely tracking the benchmark crypto but seeing more drastic movements Last 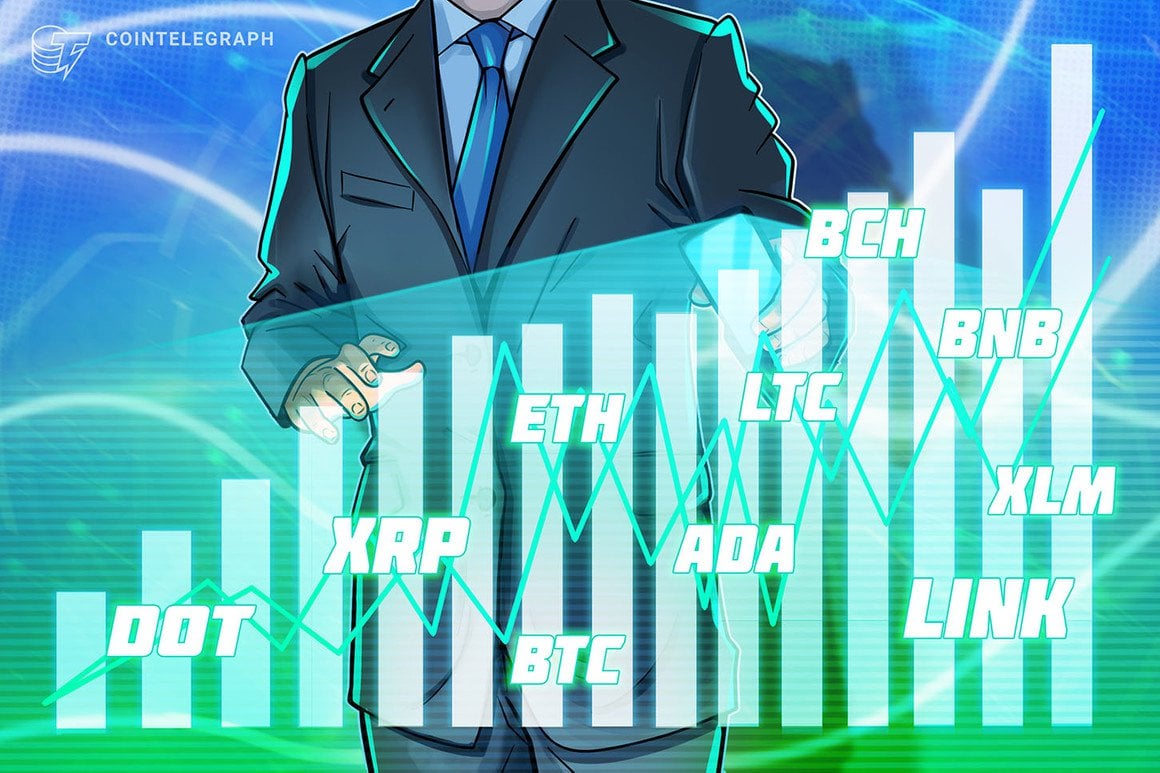 Bitcoin price has rebounded above a key trendline but resistance at higher levels may limit the recovery in altcoins.
4
Share 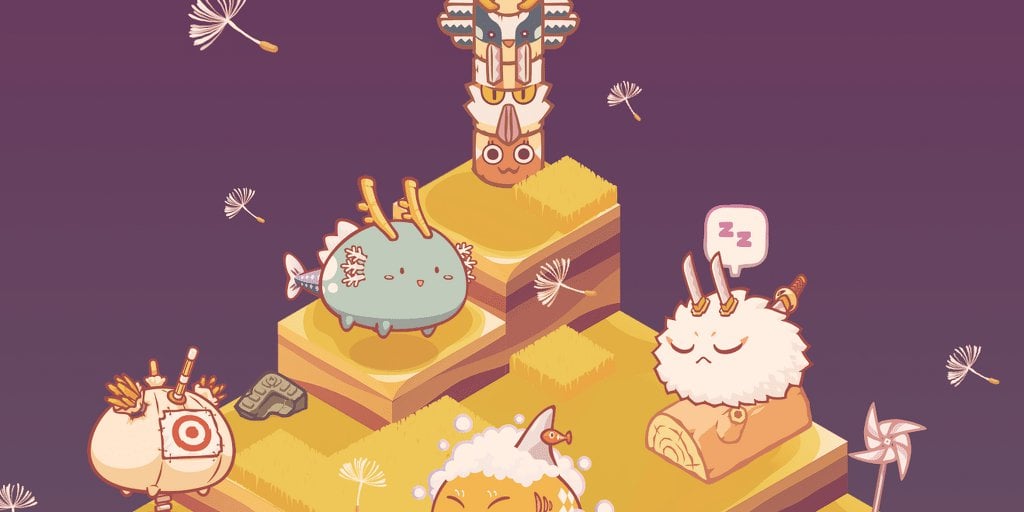 Although not at the explosive level of DeFi, crypto gaming saw steady growth across 2020, as digital asset collectibles blew up. 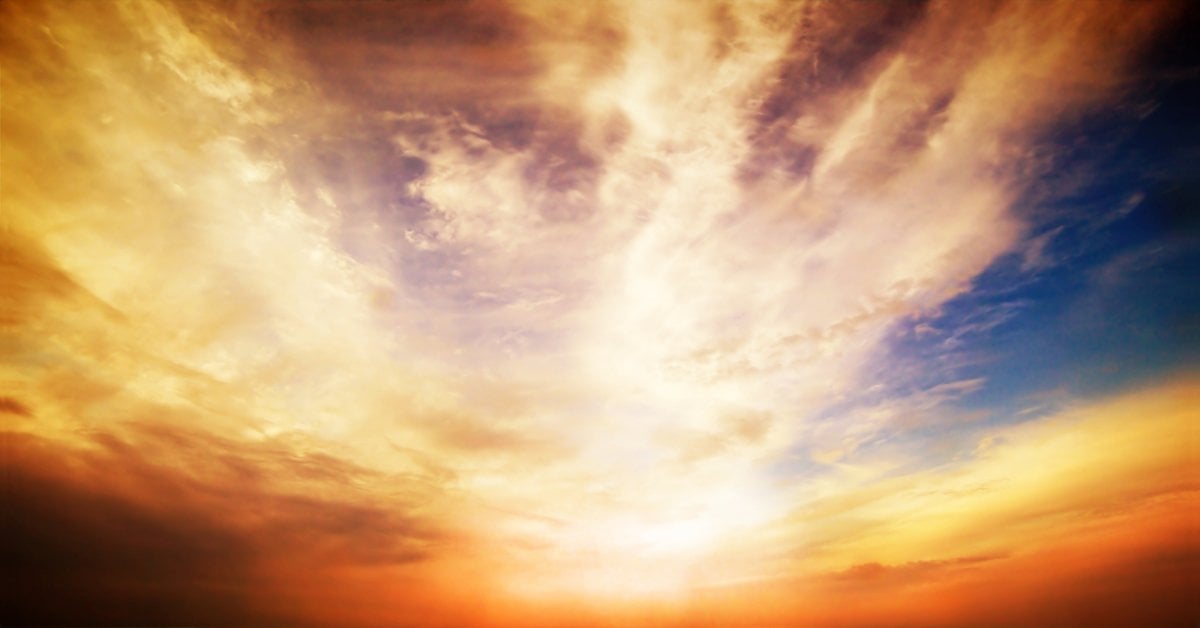 Ethereum’s Road to $2K: 3 Reasons to Be Bullish

The long-awaited Ethereum (ETH) improvement proposal (EIP) 1559 has run into its adversaries as a number of Ethereum miners banded together to prevent its implementation. It's not yet clear, however, ... 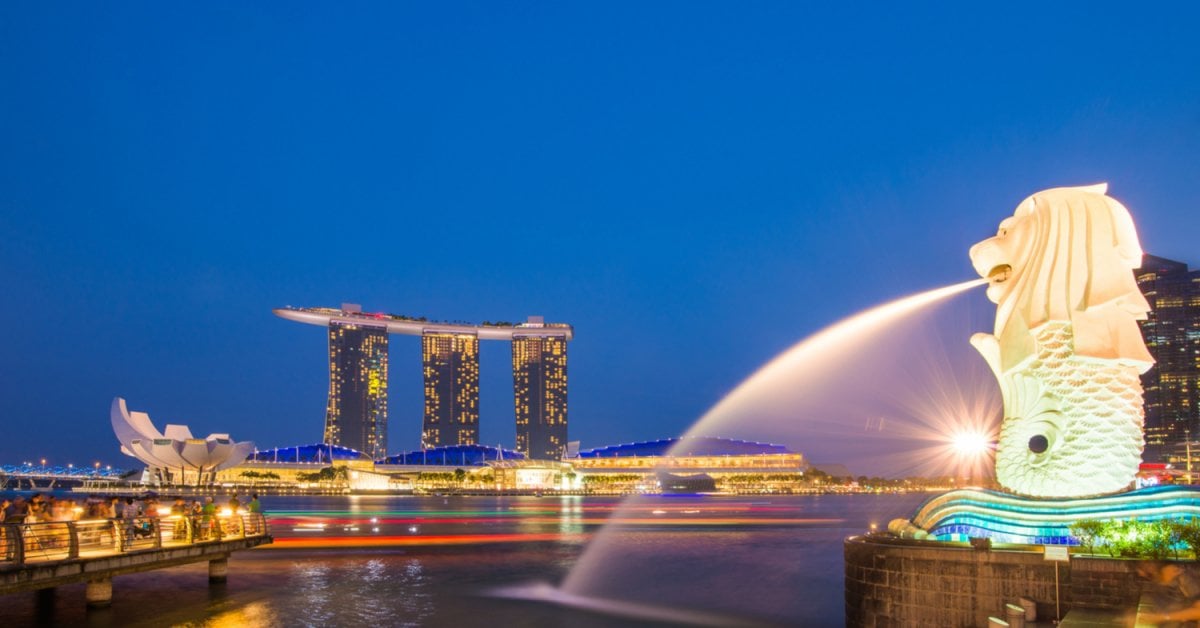 The new venture will focus on capital markets, and the firms are looking to partner with fixed income issuance platforms for their post-trade infrastructure.
7
Share 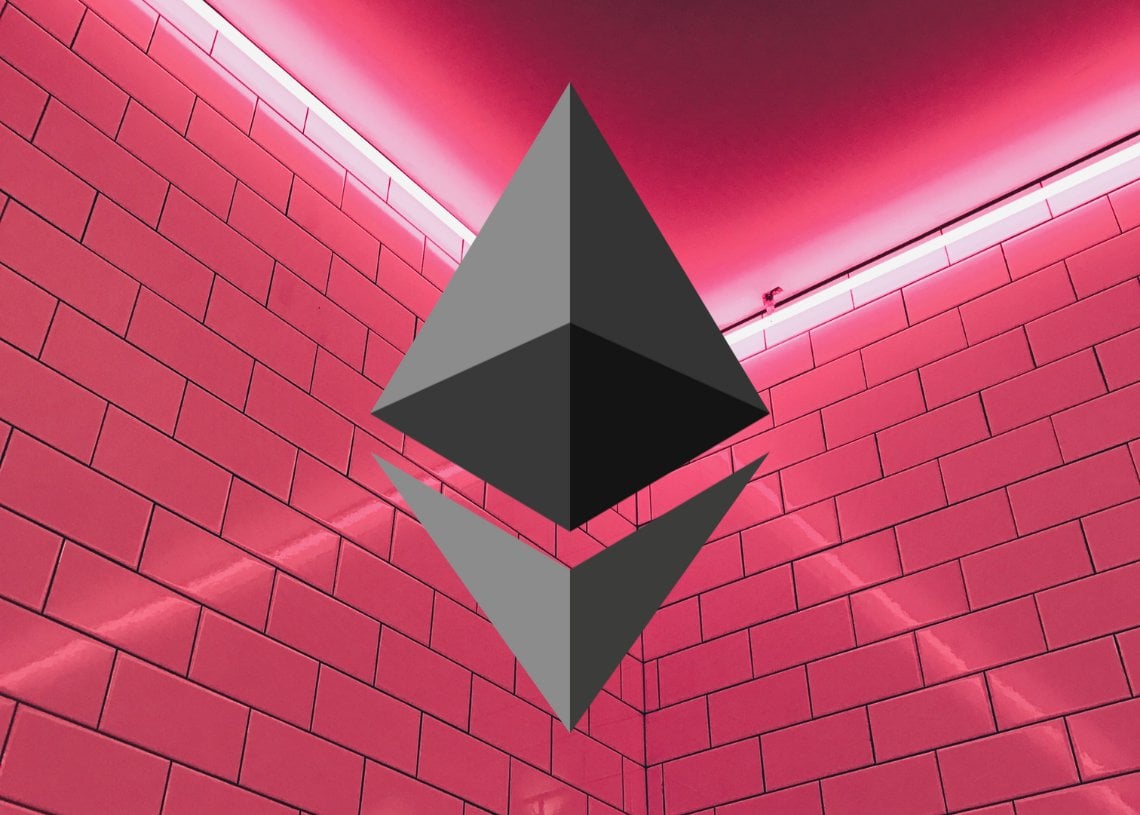 Ethereum price failed to climb above the $1,400 mark, and the price declined below the $1,200 level. ETH found support at the $1,050 mark and has recovered to 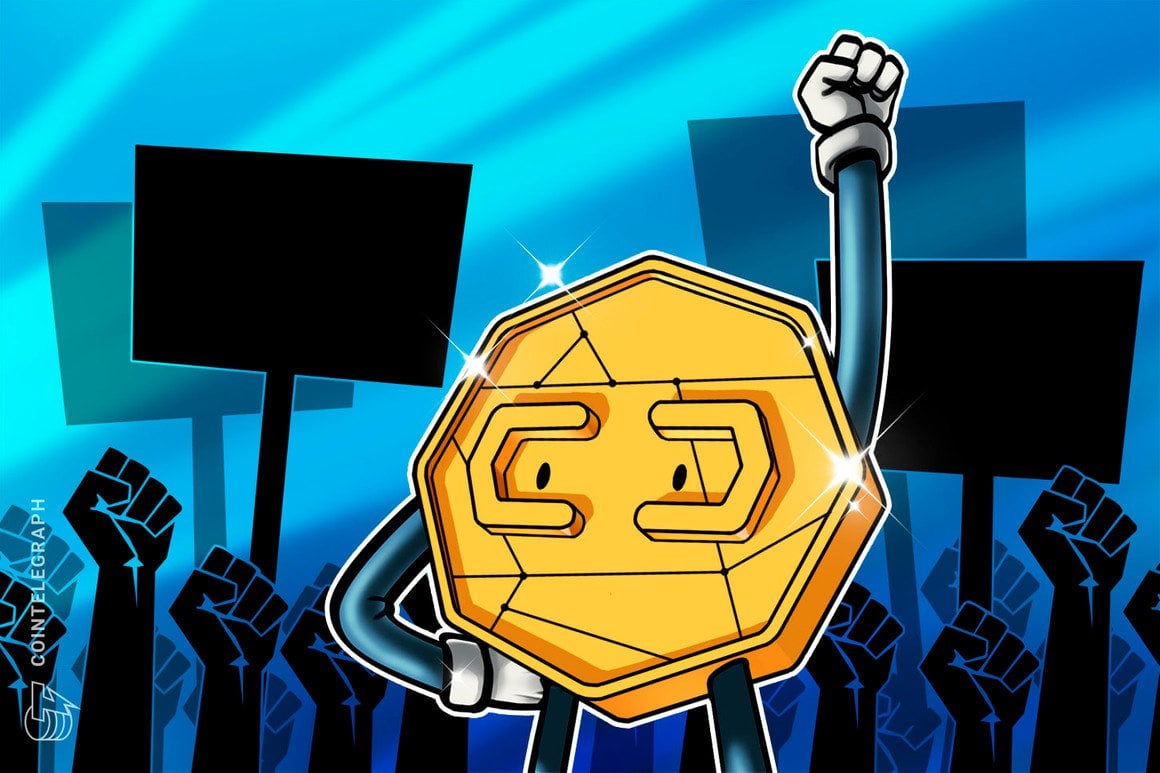 Subtitled with Navalny’s quote: “You should fear nothing except your own fear”, the “Navalny” NFT is open to offers from 0.5 ETH.
6
Share 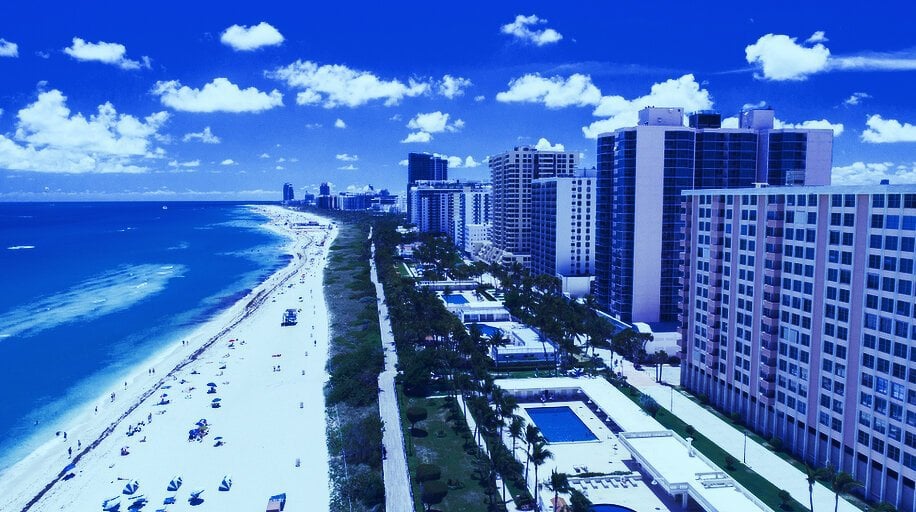 Mayor of Miami Is Building Out His Cryptocurrency Team

The Mayor of Miami revealed a few details about the city’s plans yesterday—with big announcements coming next week. 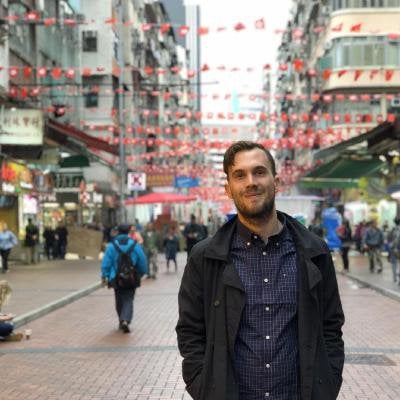 Why EIP-1559? And why is it so important for Ethereum? 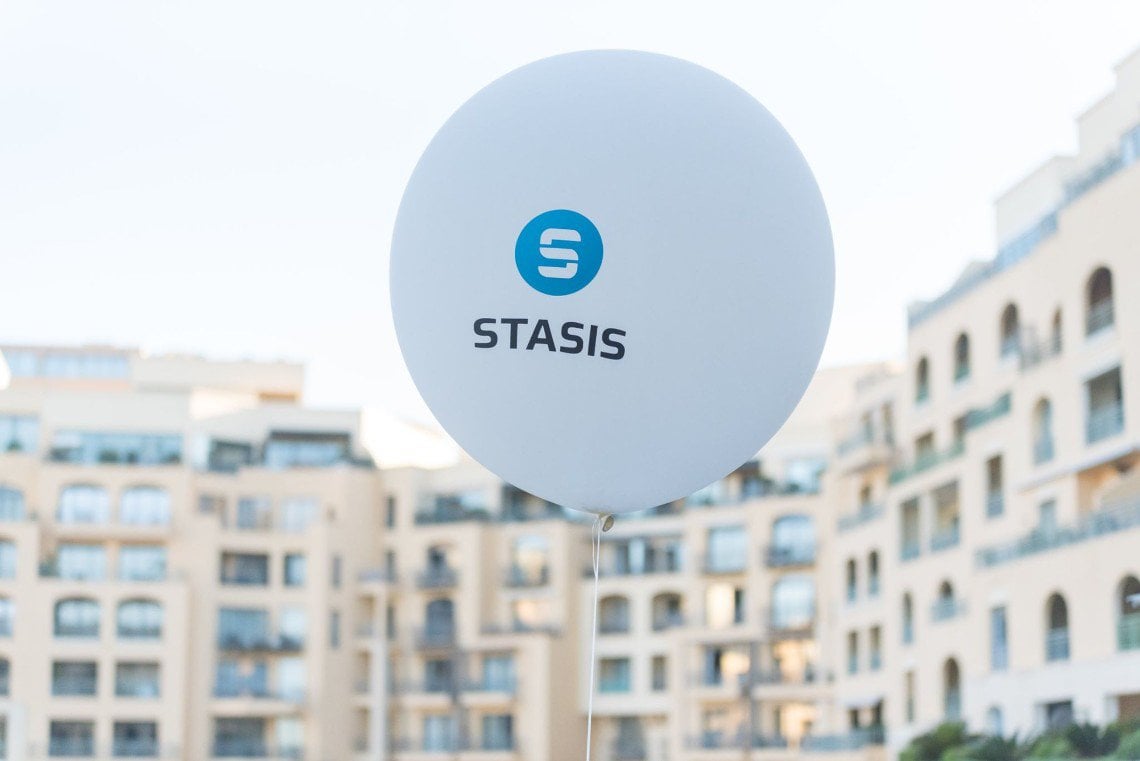 STASIS to use Chainlink to verify EURS reserves

The stablecoin platform STASIS will use the oracles of Chainlink to provide timely reserve verifications in support of the EURS digital currency. 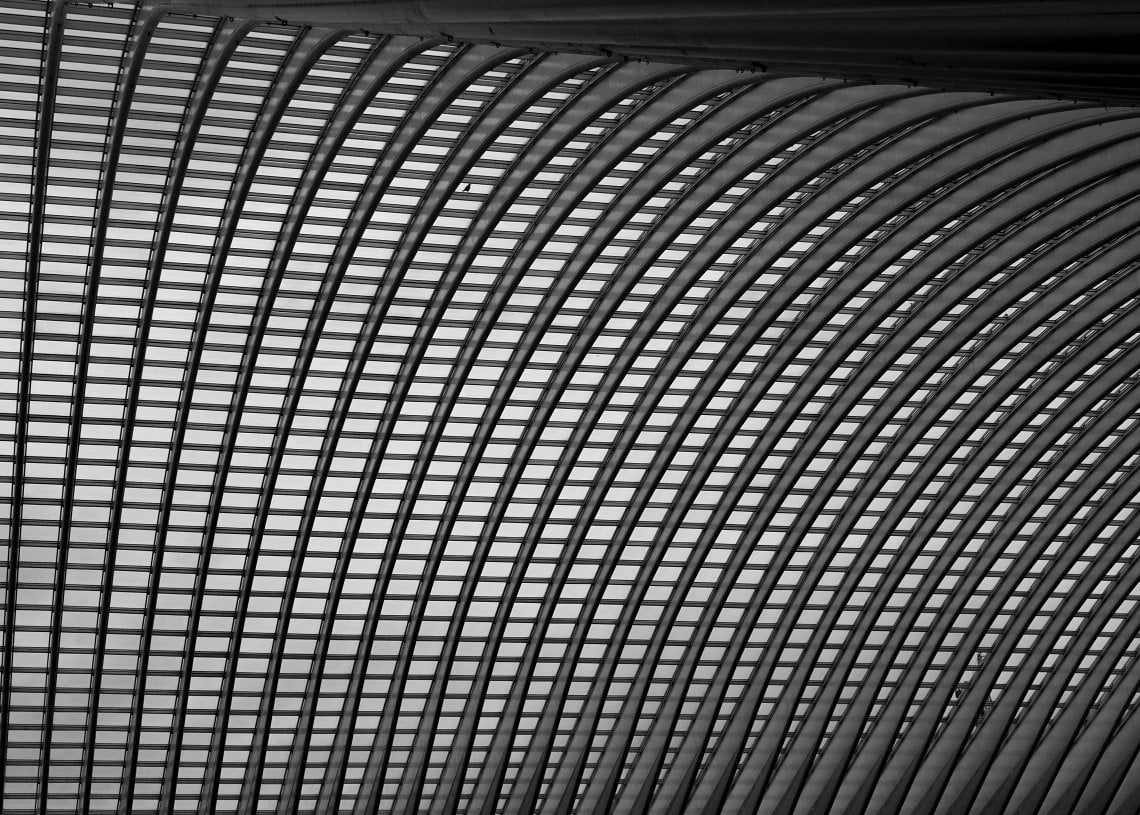 Chainlink price prediction for today is neutral as the market continues retracing. LINK currently trades around $19.5, with a market cap of $7.7 billion. 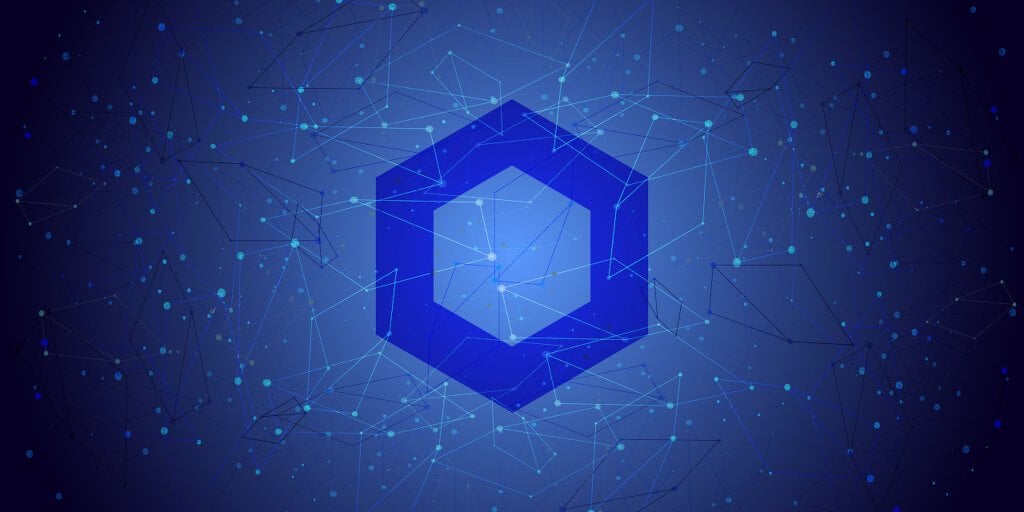 Grayscale Adding LINK, BAT, and others?

The “Grayscale Chainlink Trust (LINK)” was incorporated last month in Delaware. Is it connected to the asset management firm?

Building and maintaining privacy is a complex proposition involving diligence on a number of potential attack vectors. Privacy is a human right that must be maintained in our efforts to build an…
21
Share 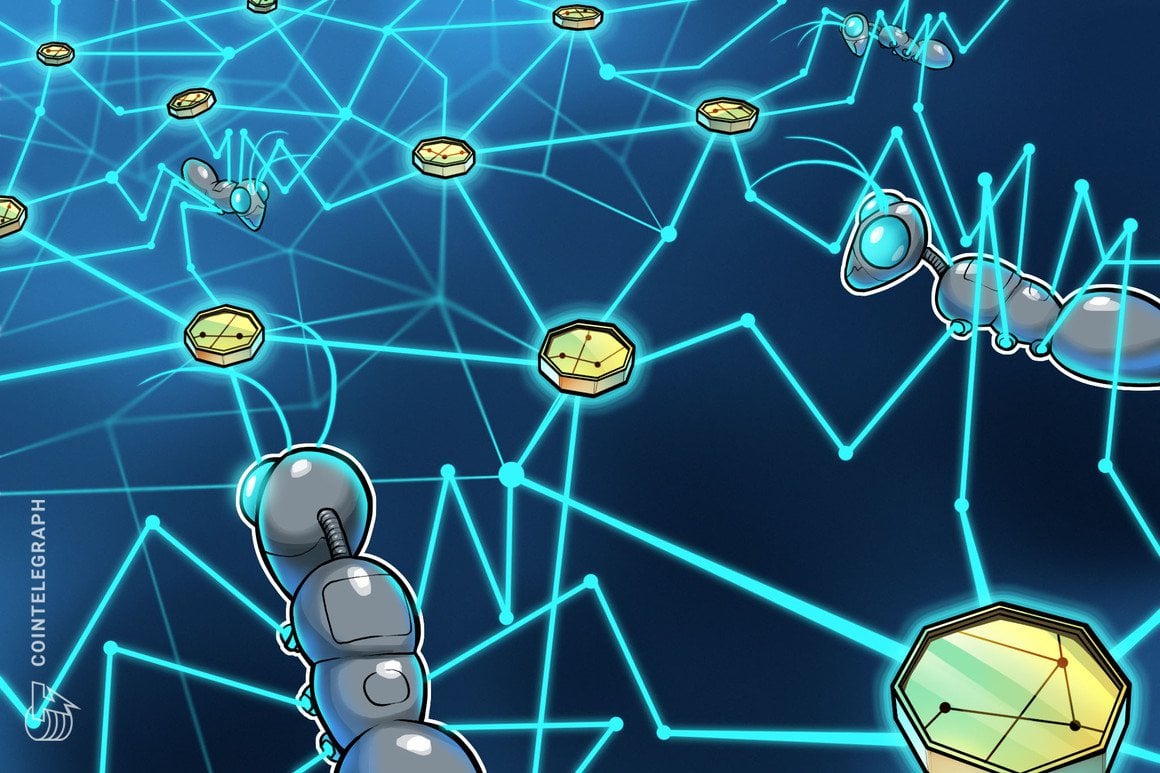 Matic Network is quickly becoming one of the go-to L2 solutions for smart contract developers like Nick Mudge from Aavegotchi.
9
Share 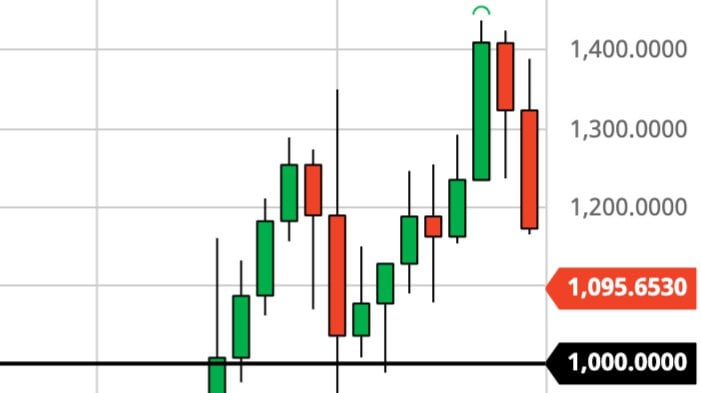 Another ETH-Buying Opportunity for the Smart Money (1/22/21)

Ethereum sold off on Thursday alongside Bitcoin, falling from the $1,400 level down to under $1,200 in a nearly 20% red day. This is a bearish candle for sure and validates our view that crypto has no... 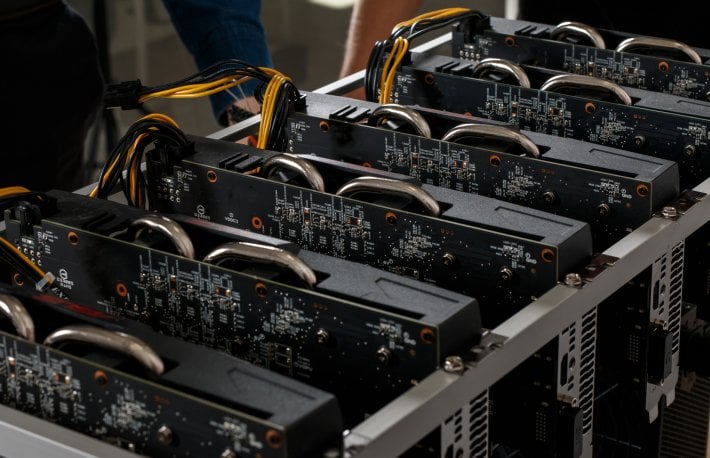