Vice News on the Rescue of Funds from Parity's Multisig Wallets

On Wednesday, an anonymous hacker (or hackers) stole $32 million worth of ethereum's cryptocurrency, ether, from three multi-signature wallets thanks to a vulnerability in the contract for the wallets.

A volunteer group of coders calling themselves the White Hat Group took it upon themselves to "rescue" the funds in the other 500 vulnerable wallets before the hackers could get them. They did this by breaching the wallets using the same vulnerability as the hackers and funneling the funds into the group's own account.

On Monday morning, the group was in possession of $86 million USD worth of other people's ether, and $122 million in tokens—the digital assets that are sold off in Initial Coin Offerings (ICOs), fundraising events that have raised millions in mere minutes. That's about $208 million worth of digital assets in ethereum, in total.

By Monday afternoon, tens of millions of dollars worth of tokens and ether had been returned to their owners. They say they plan to give all the funds back to their owners by July 31st.

This is the story of how it all happened.

Alex Van de Sande didn't know what he was in for.

As an interface designer for the Ethereum Foundation, the organization that leads protocol development for the eponymous cryptocurrency and app platform, he was a notable attendee at an annual ethereum workshop at Cornell University that kicked off on Monday. The last time de Sande attended, in the summer of 2016, the worst hack in ethereum's short history had just occurred: Hackers exploited a bug in the code of a crowd-directed investment fund called the DAO and stole $53 million worth of ether, the platform's currency.

In response, de Sande became the public face for an ad hoc group of coders who called themselves the Robin Hood group. They exploited the same bug that the hackers had used to siphon away most of the r... 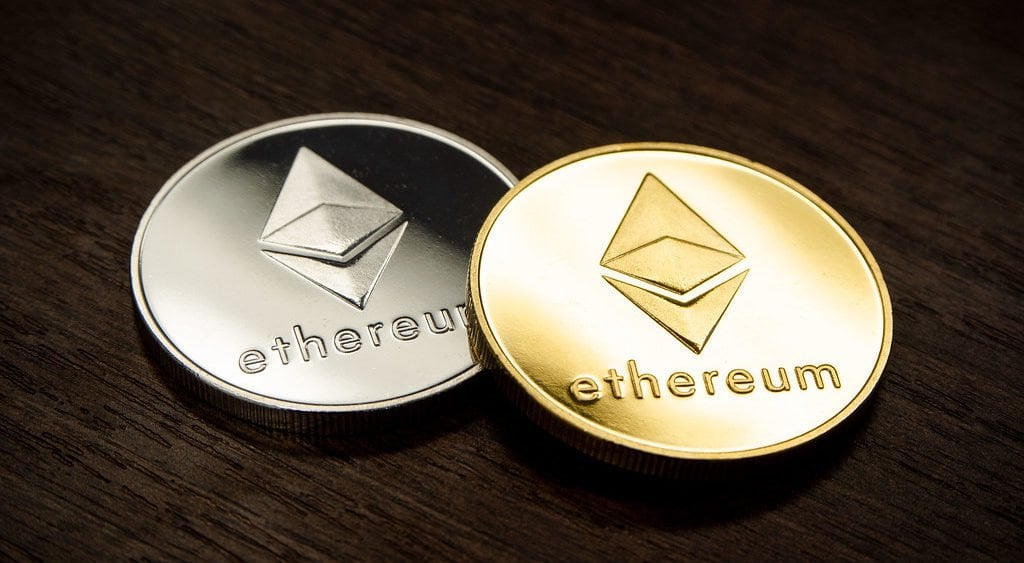 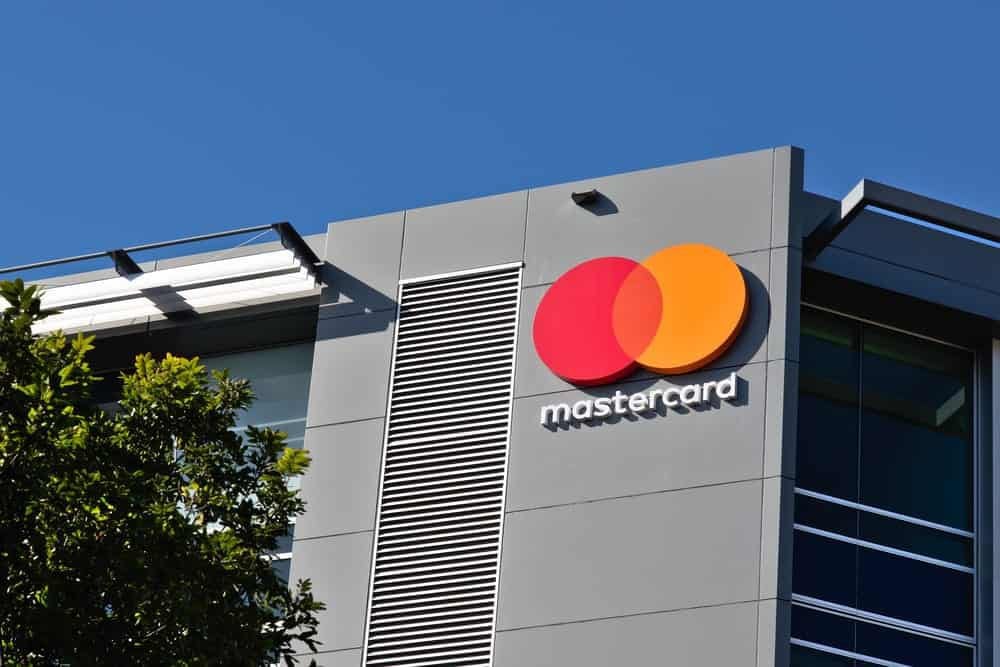 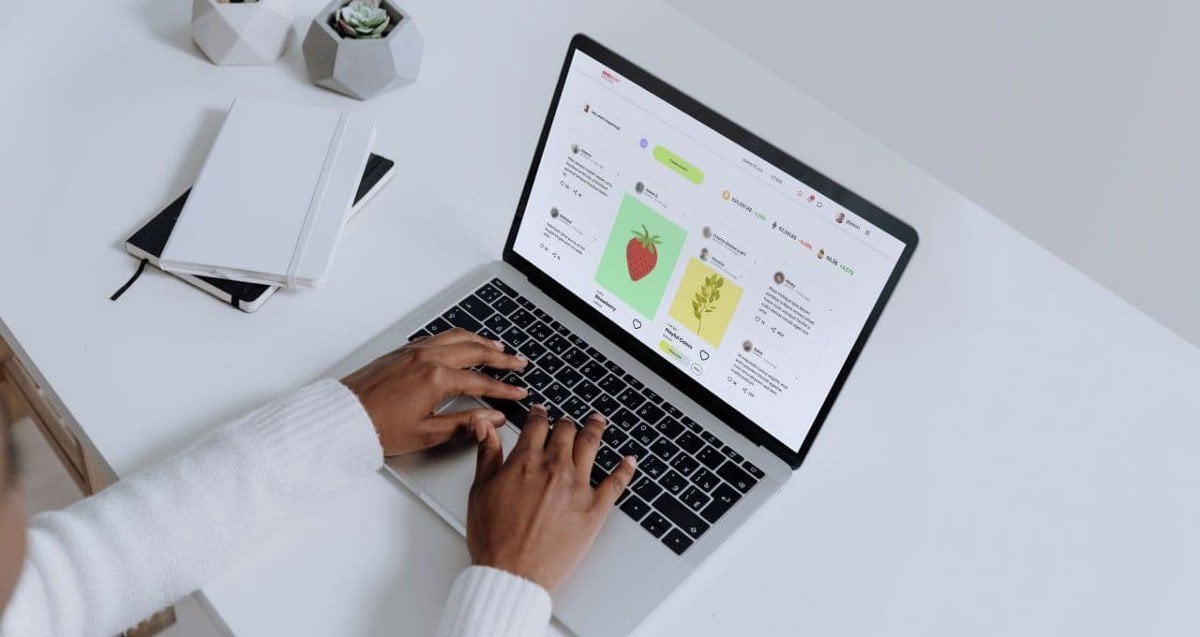