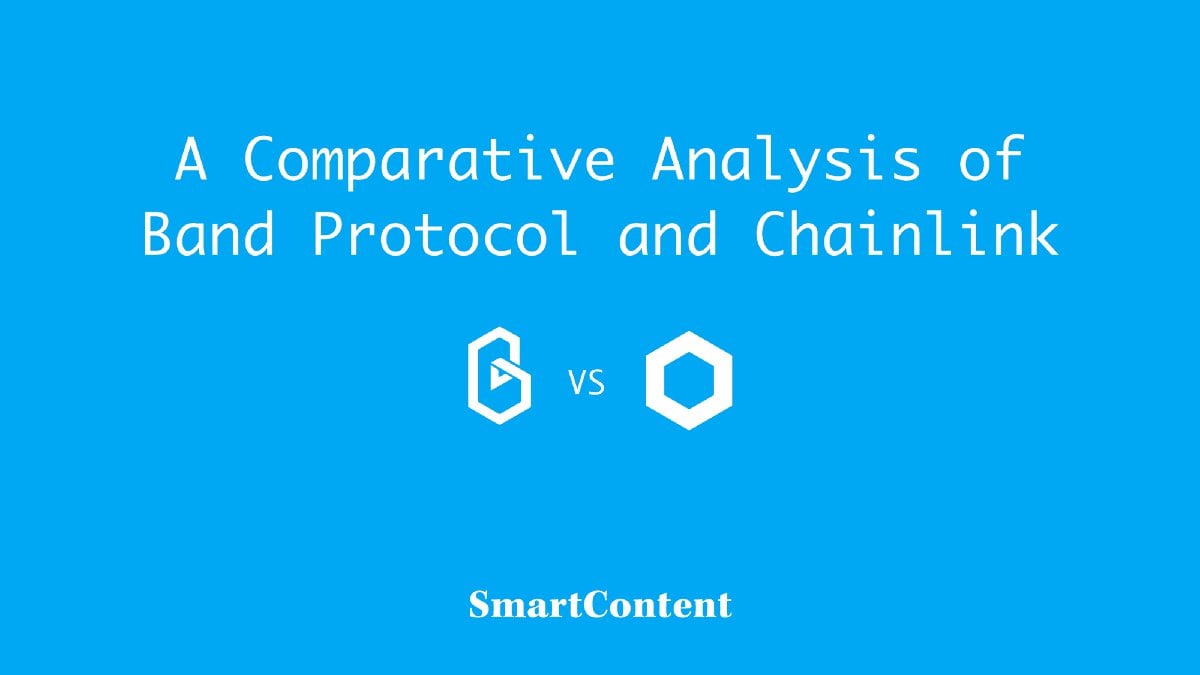 A Comparative Analysis of Band Protocol and Chainlink

NOTE: This article is not an introduction to oracle technology, but instead focuses on Band Protocol and how it compares against Chainlink. For a high-level overview of the oracle problem and Chainlink, please read this introductory article here.

Band Protocol is an oracle platform designed to aggregate and connect real-world data and APIs to smart contracts. Band v1 originally launched on Ethereum in September 2019 using a bonding curve design, but received little interest from developers and ultimately achieved no adoption on mainnet. It was abandoned less than a year later by the core development team for Band v2.

Band v2, referred to as BandChain, is an oracle network running on its own Tendermint based blockchain (using the Cosmos SDK). BandChain has launched two networks, with the first being Wenchang — a proto-mainnet that does not feature any oracle capabilities and only produces blocks that are largely empty. The second network is the Guan Ya testnet, however, after a critical memory leak and state pruning error in the underlying Cosmos SDK, this network recently had to be relaunched. Before the official mainnet, the aim is to launch a Proof of Authority network with seven nodes belonging to the Band Foundation and private select validators.

In this article, we will first explore how BandChain works from a high level in order to lay the foundation for a comparative analysis that details how it stacks up against Chainlink. The main focuses of the comparison are as follows: 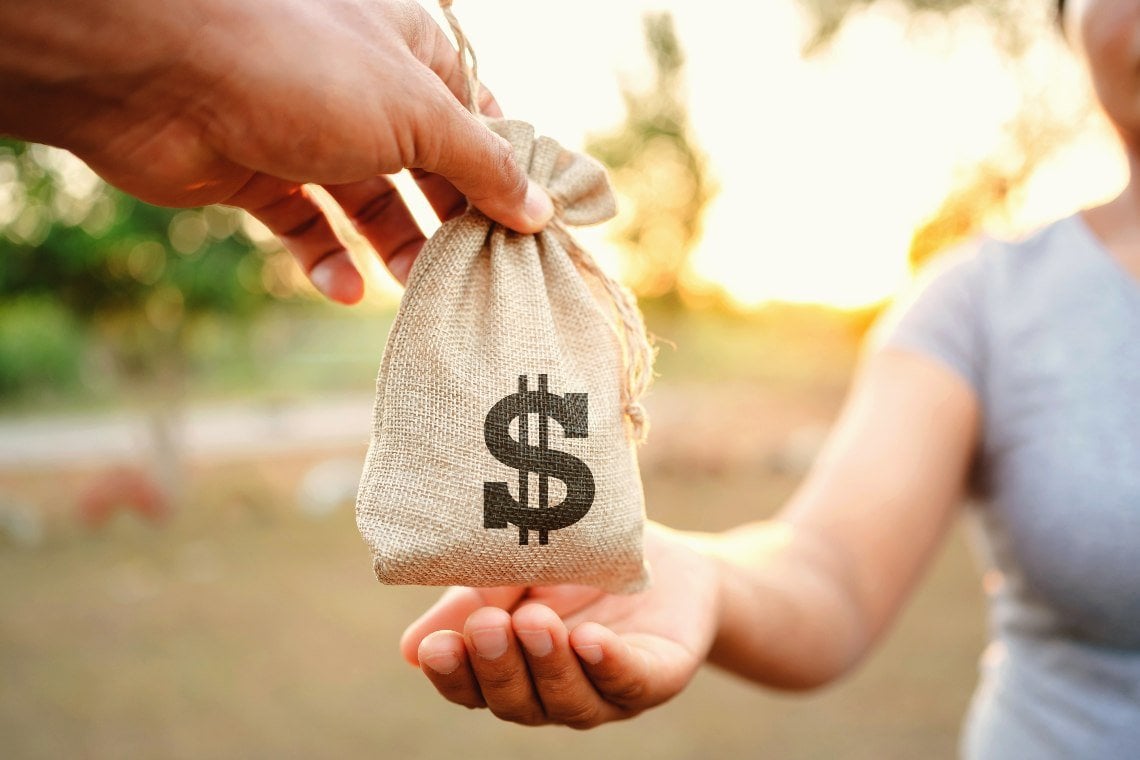 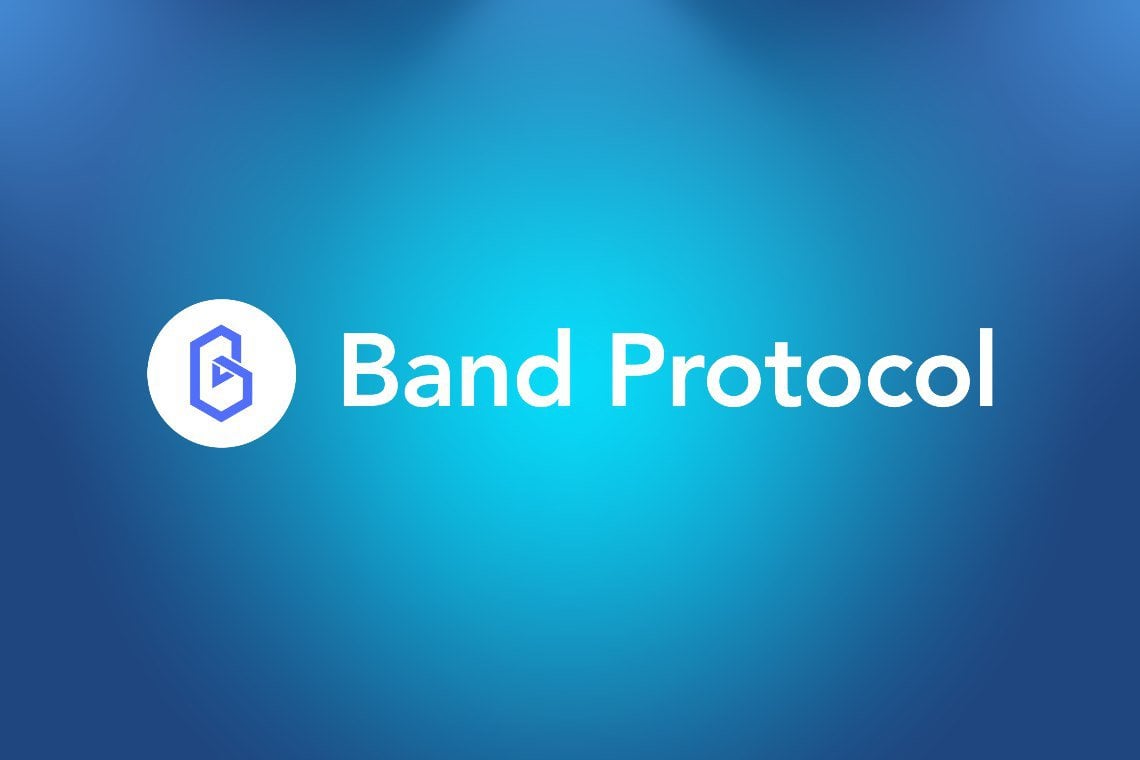 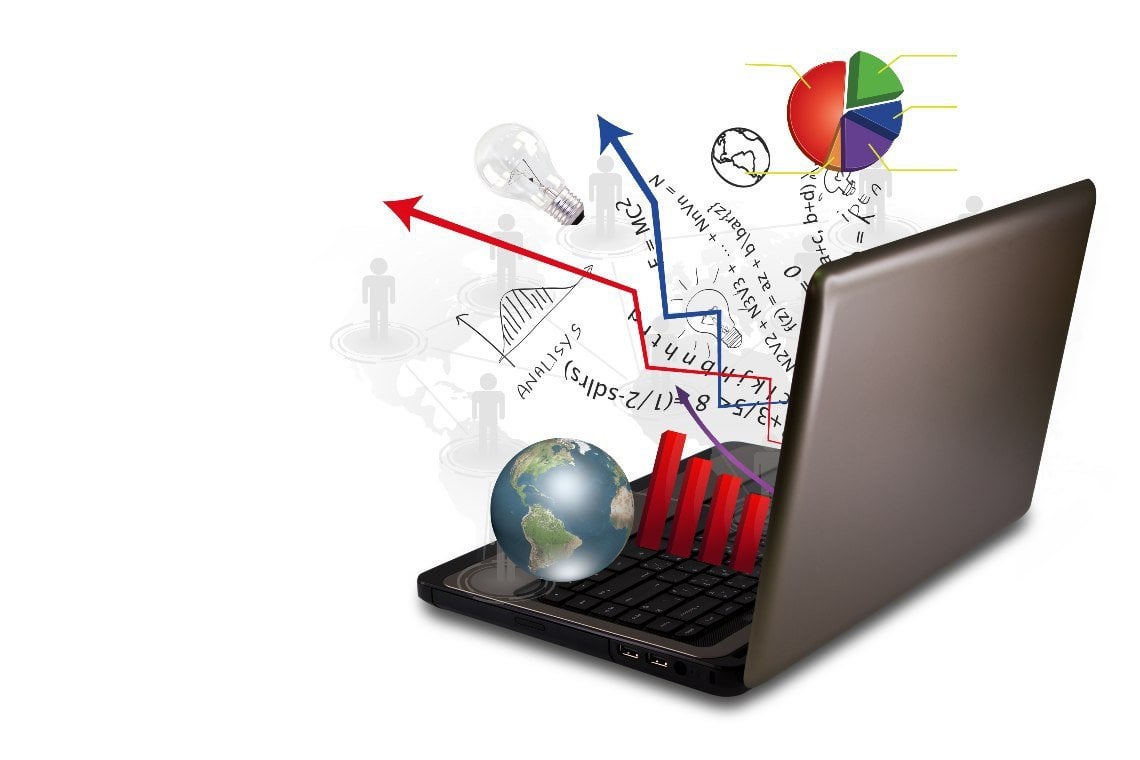 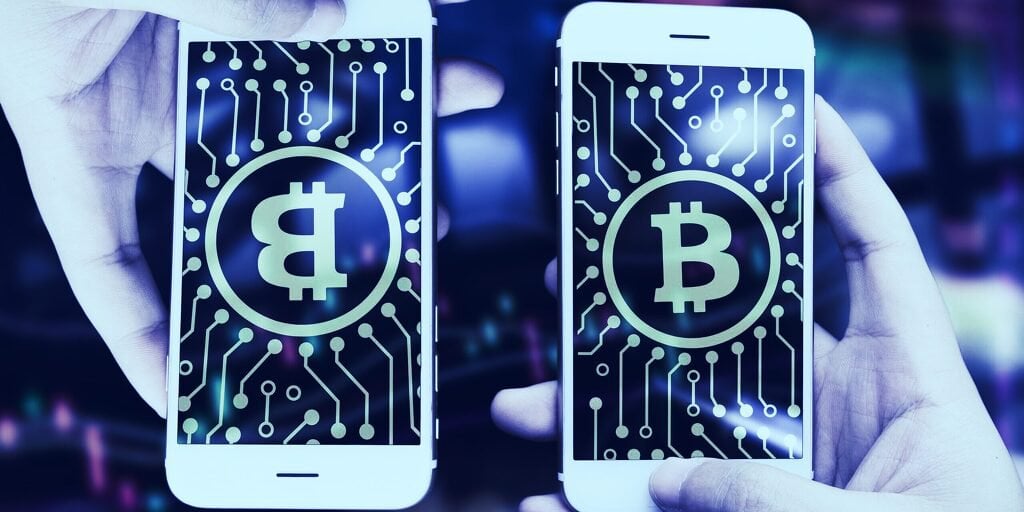 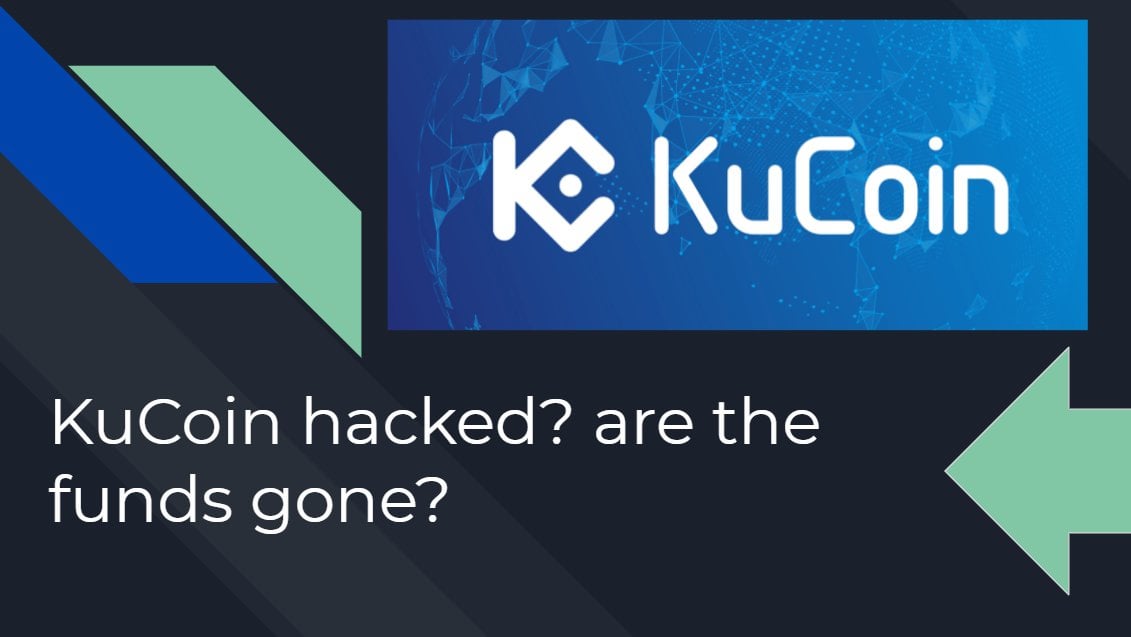 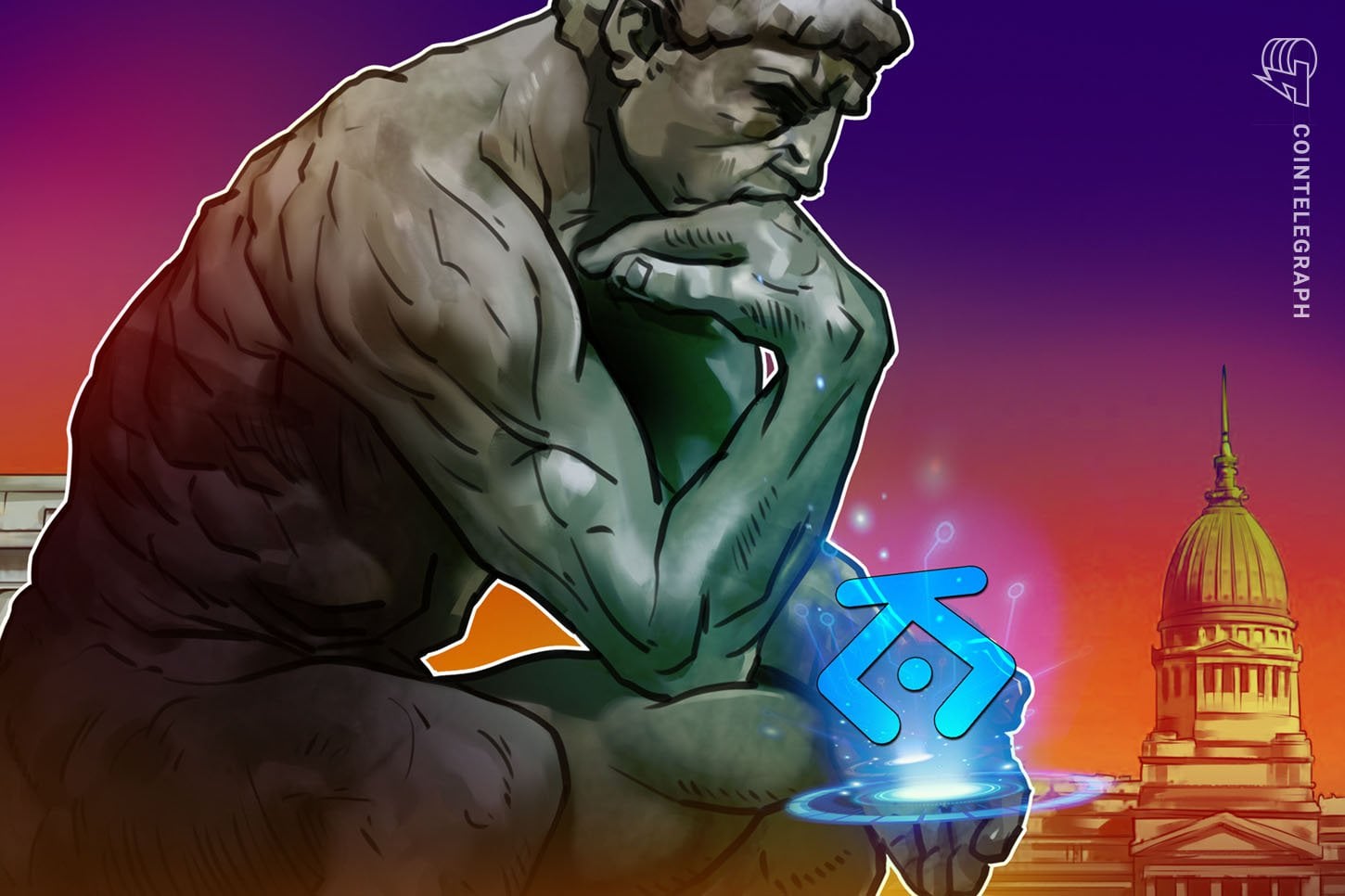 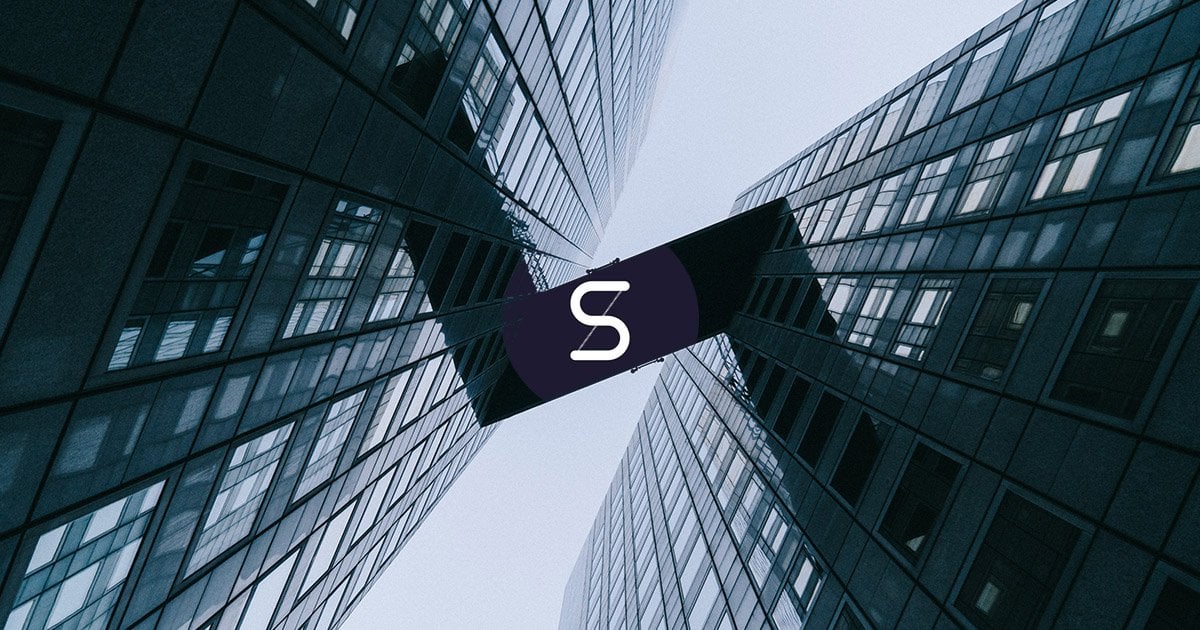 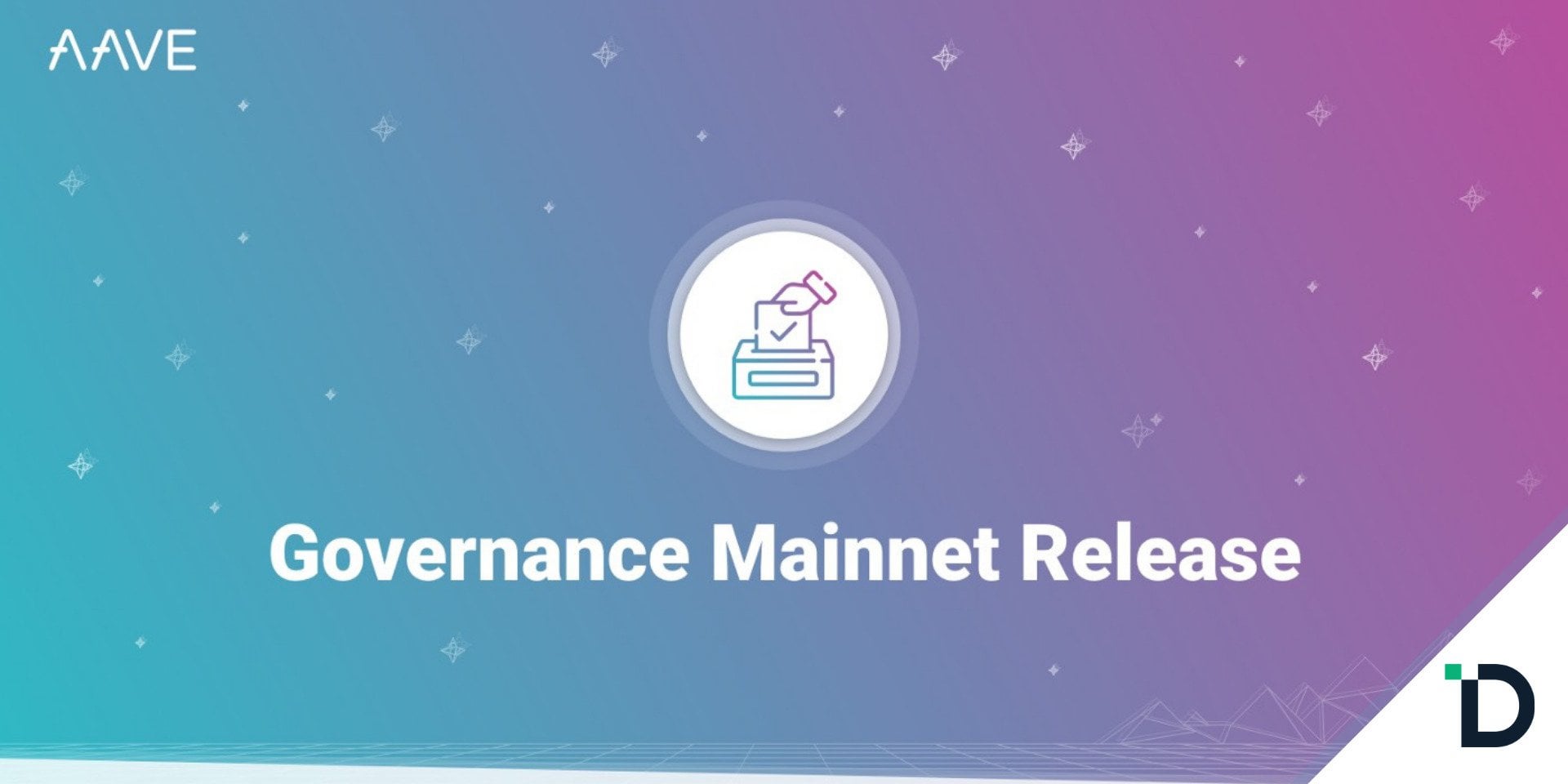 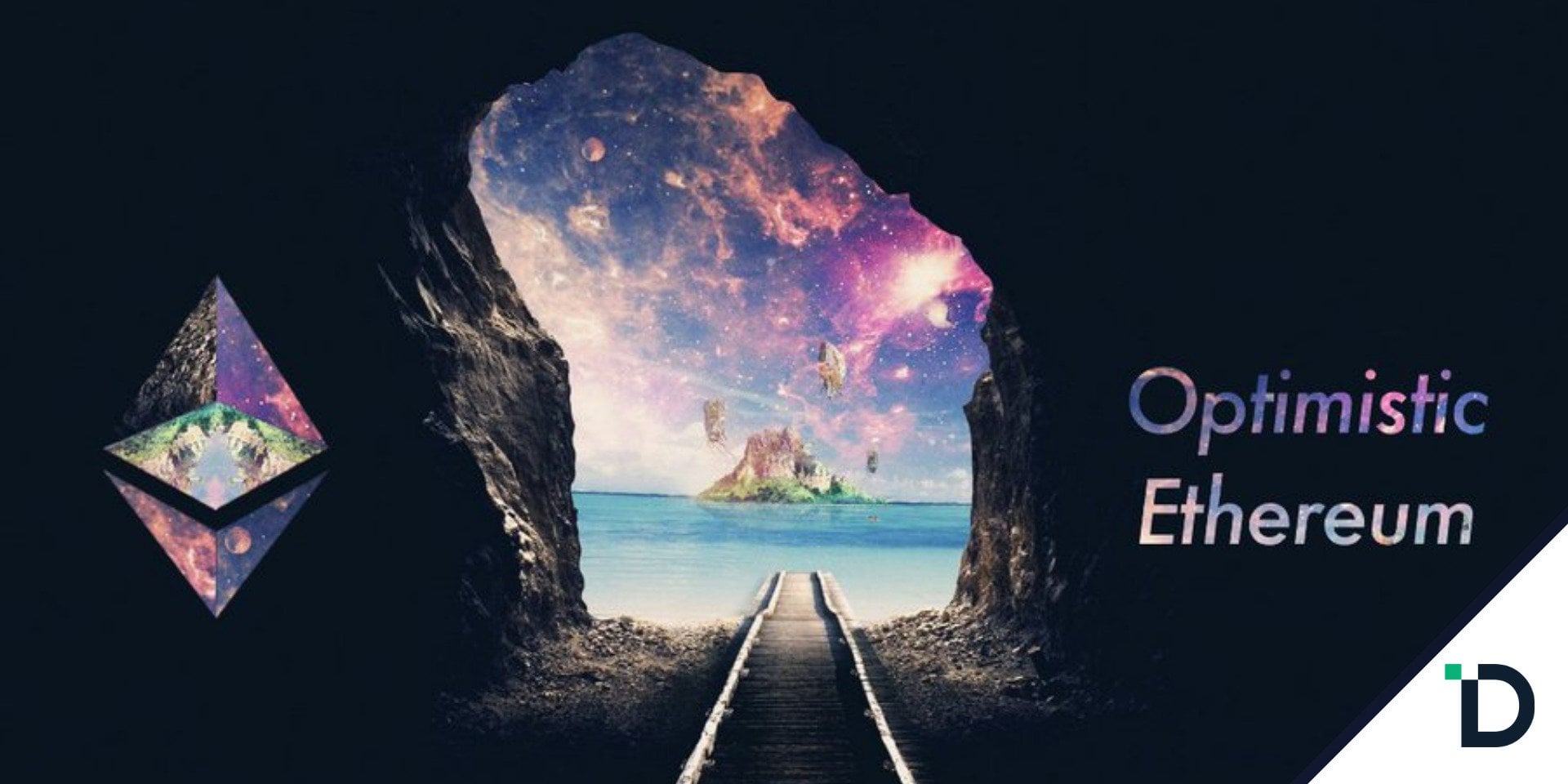 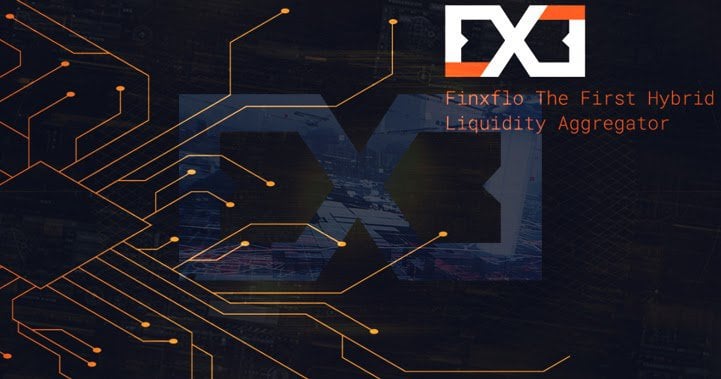 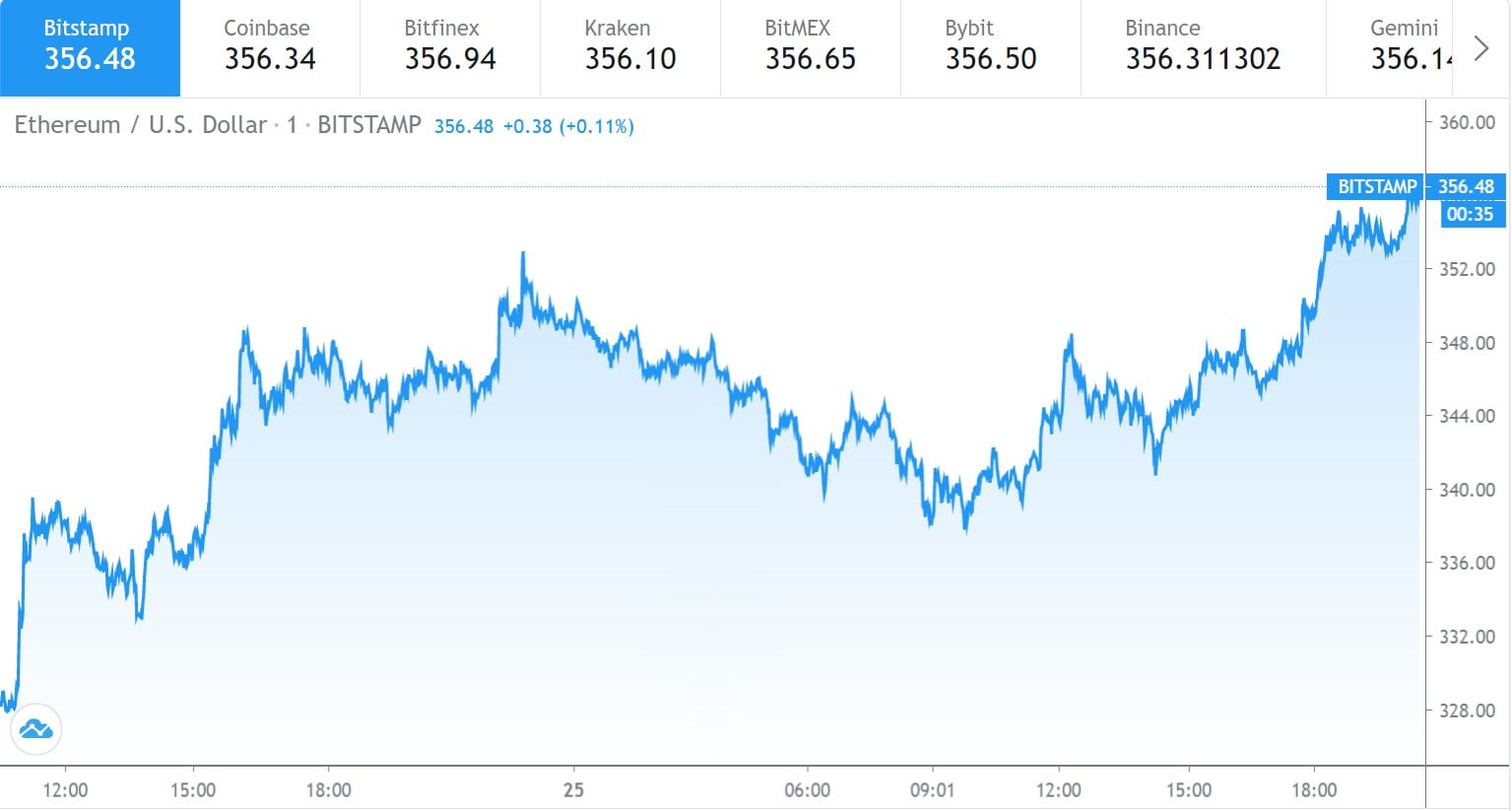 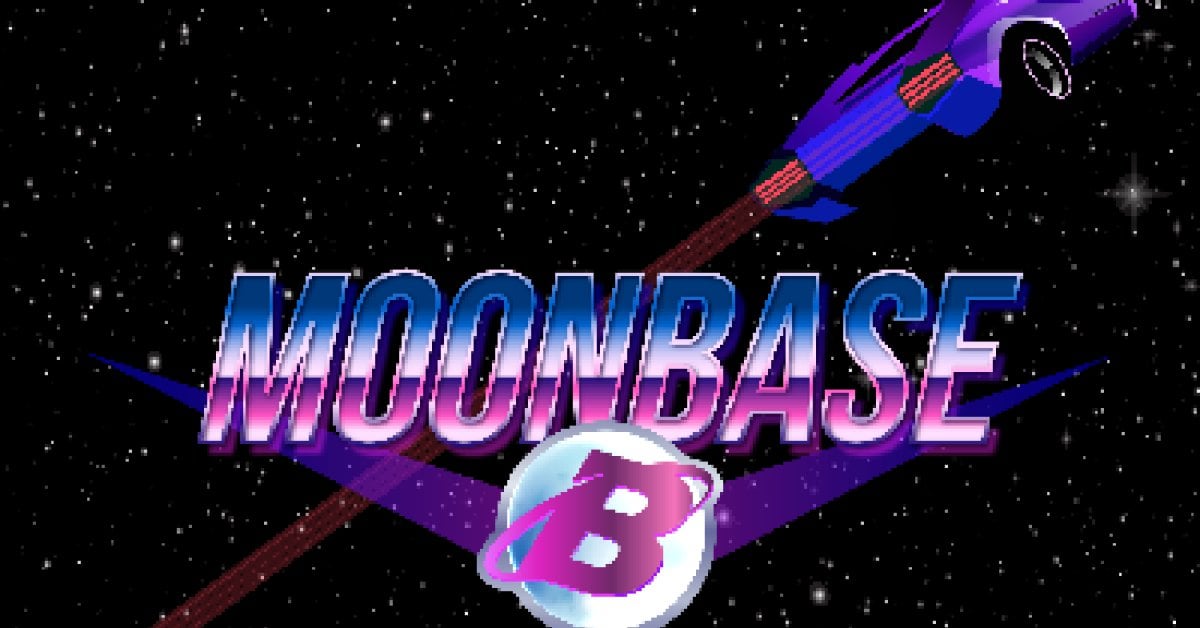 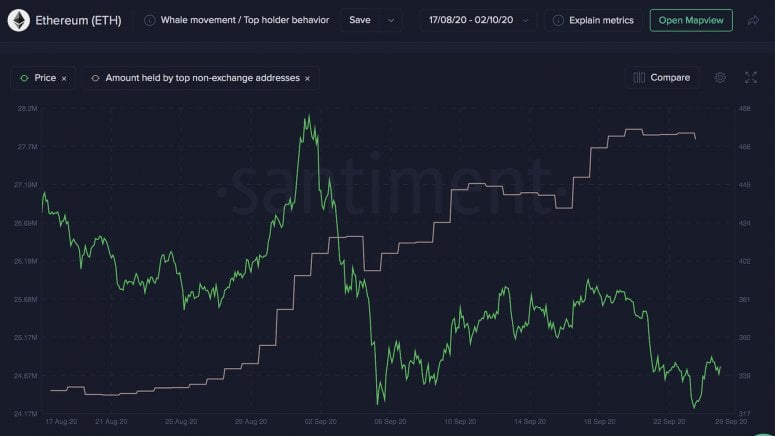 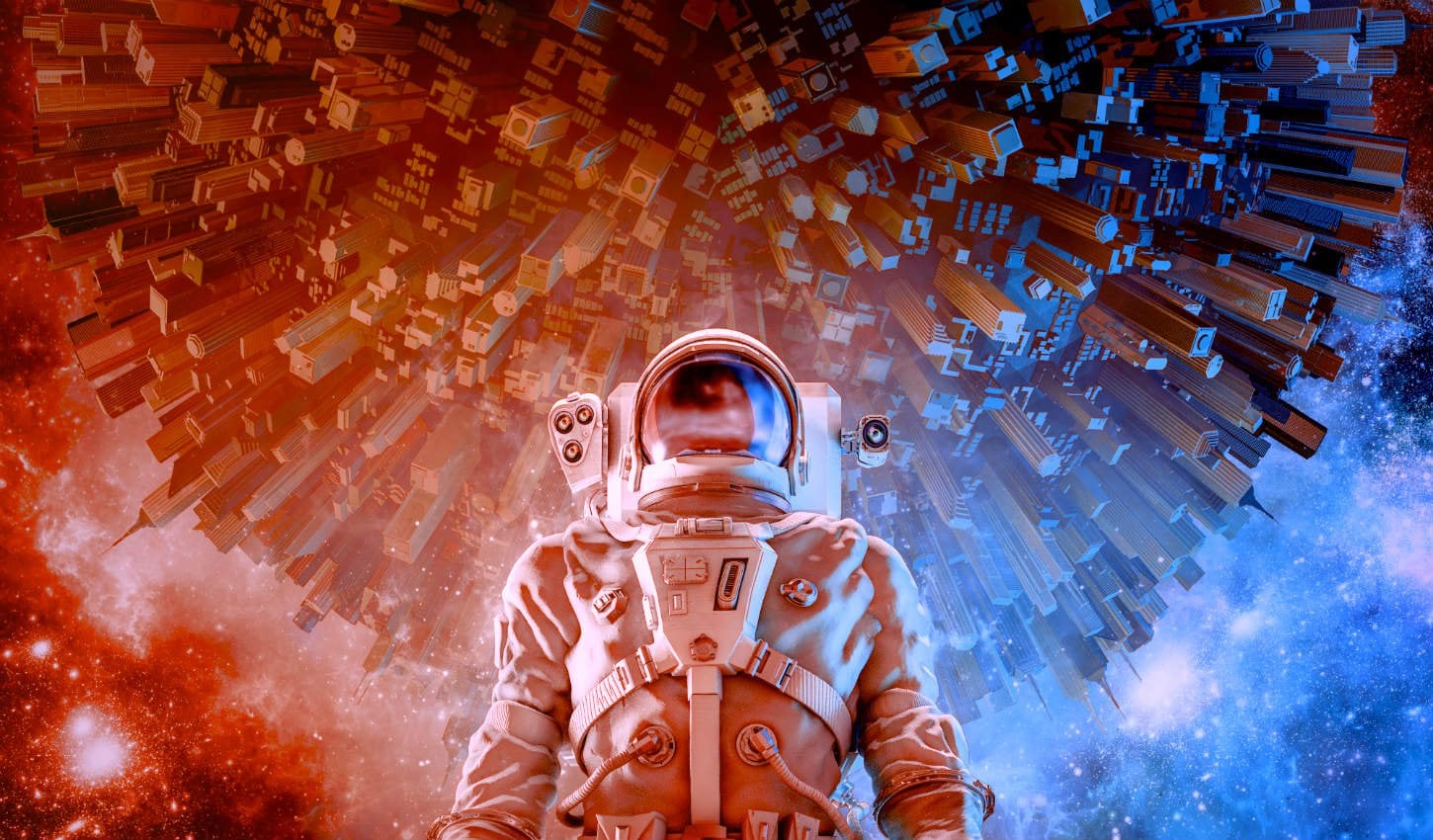 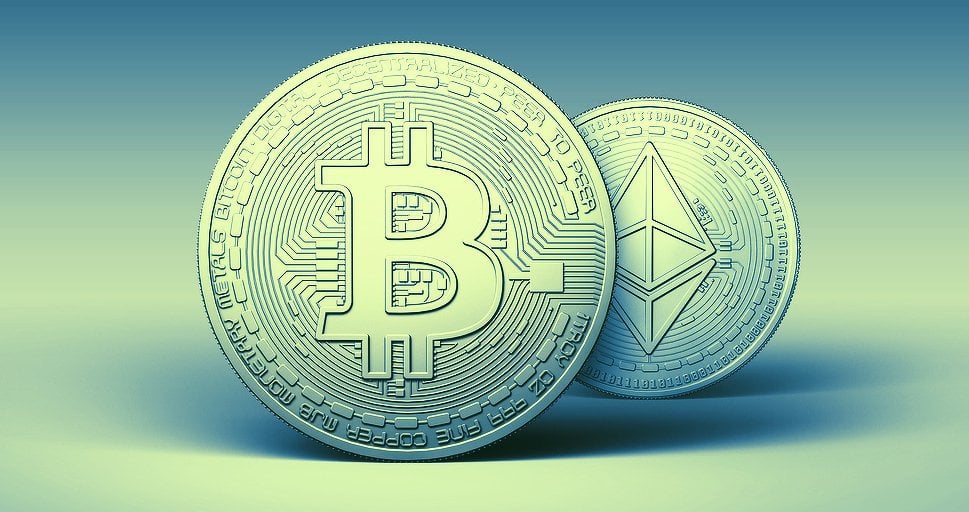