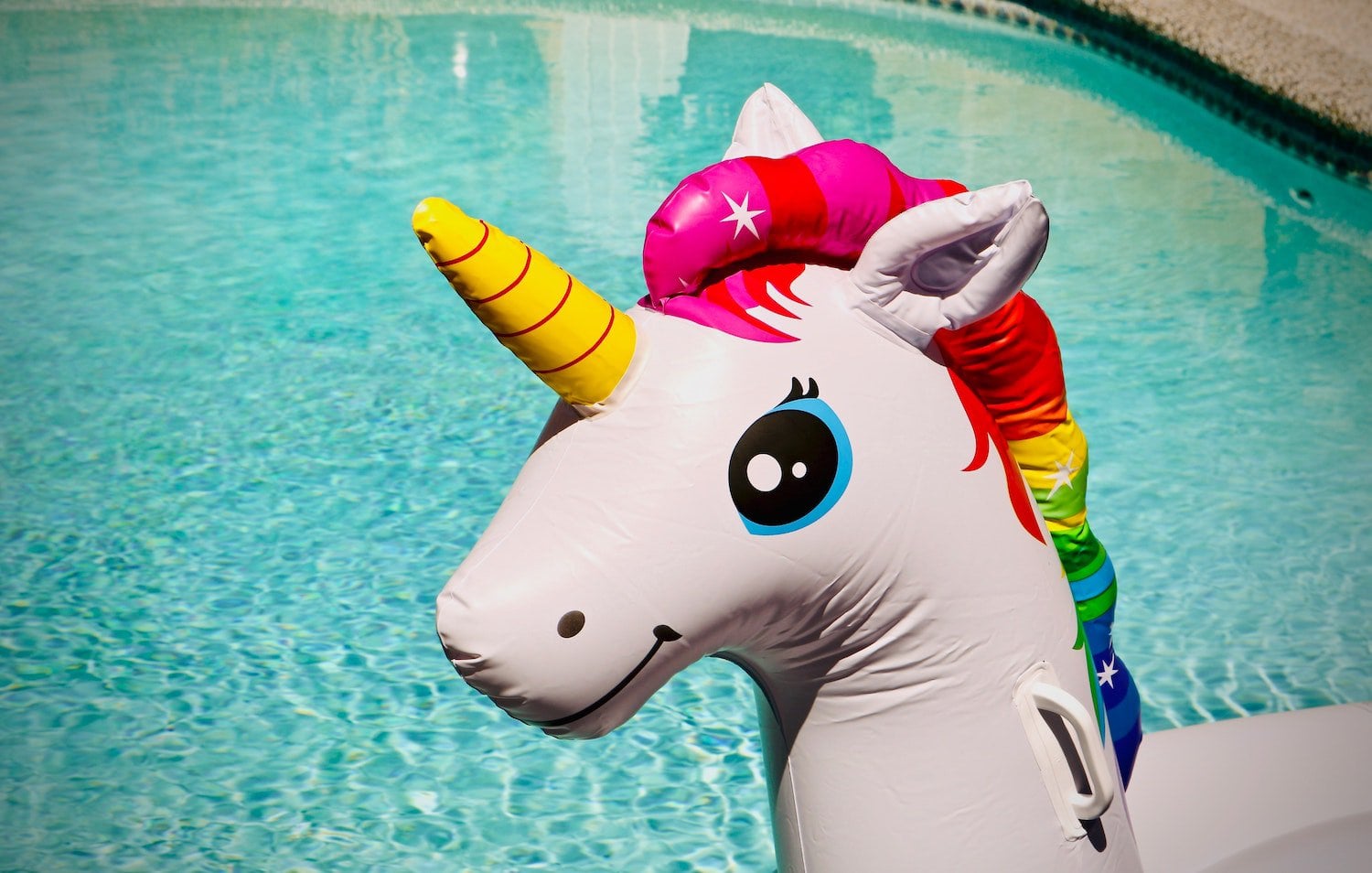 Uniswap's Distribution Is Built on Something That Can't Be Forked: Actual Users

“I think that Uniswap is one of the premier DeFi [decentralized finance] protocols, and its token is as well,” Sam Bankman-Fried, CEO at Alameda Research, told CoinDesk via email. “It has been the largest decentralized trading venue for a long time.”

The praise is noteworthy as Bankman-Fried is credited with saving SushiSwap, Uniswap’s chief competitor.

Last night, the top automated decentralized exchange, Uniswap, dropped a share of its new governance token to everyone that had ever used it, even those whose transactions had failed.

“In a time when people are being greedy and malicious, they did something generous and benevolent, and the fact that it was unexpected was really special,” Meltem Demirors, strategy officer at CoinShares, told CoinDesk via text message.

With Uniswap competitors, like SushiSwap, hoovering up all the attention in crypto for the first part of September, Uniswap was widely expected to release a governance token. This was not surprising, but the fact that it went beyond rich liquidity providers (LPs) and rewarded regular users, that is what really got crypto talking last night.

It gave something like $1,400 (400 UNI) to all its past traders. Even more went to anyone who had supplied liquidity or who held its SOCKS token.

Goodwill aside, UNI’s distribution is no doubt also about securing the protocol’s spot as a leader in DeFi.

The token is likely to kick off a fresh new boom in liquidity mining, the practice of rewarding crypto denizens who supply a protocol with funds it can use with a new token on top of whatever transaction fees they earn. Liquidity mining on Uniswap kicks in Sept. 18 at midnight UTC (the DEX has already added over $200 million in liquidity since last night, according to DeFi Pulse).

Everyone agrees that the current mania for liquidity mining, a uniquely lucrative category of yield farming, kicked off in June when DeFi money market Comp...