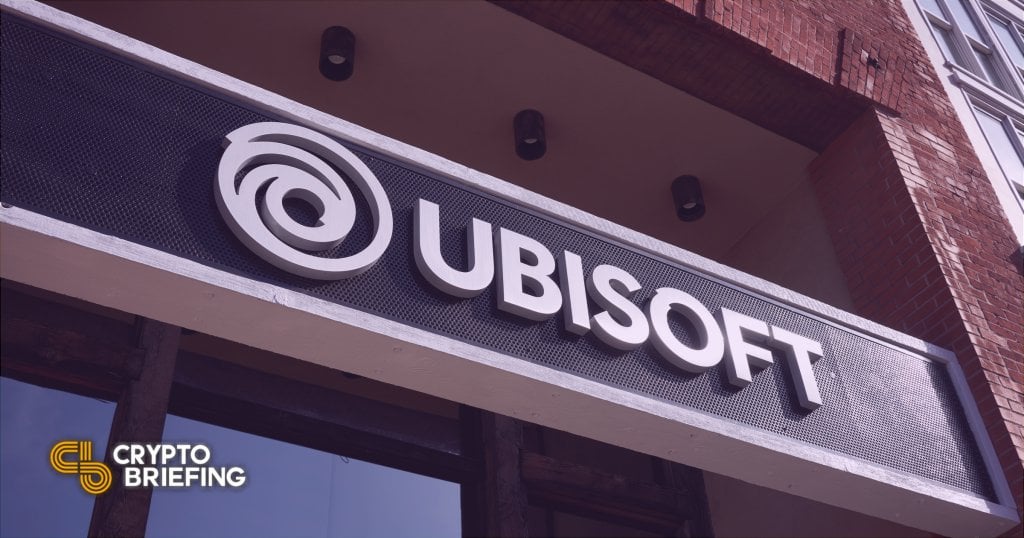 🚀🚀 Ubisoft is building a new game on top of Ethereum. BULLISH AF 🔥🔥

Key Takeaways One Shot League will be a free-to-play competitive fantasy football game. Winners will receive digital sports cards from Sorare which can be traded on the blockchain. Sorare’s digital trading cards have been seeing growing interest and prices have reached over 100 ETH for a single card. Share this article

Ubisoft’s Strategic Innovation Lab, Sorare, and the Belgian Pro League are building an innovative fantasy soccer league. The new blockchain-driven experience will allow players to select a five-person team each week to compete for points.

Each week, players will receive points based on the performance of the five players they selected. They will not get to select these five players again during the season, so the game will revolve around keeping a close eye on the Belgian competition.

The Pro League CEO Pierre François communicated his enthusiasm for the partnership in a press release shared with Crypto Briefing:

“We were the first [soccer] league to embrace Sorare’s technology in 2018 and we are now extremely excited about adding Ubisoft to the party.”

Sorare is a blockchain-based fantasy soccer game where players collect and trade cards representing their favorite soccer players, then enter tournaments and win prizes based on these players’ real-world performance. These cards are stored on Ethereum as non-fungible tokens (NFTs) and have been exchanged for hefty sums by avid collectors in the past.

One card representing PSG player Kylian Mbappé was traded in January for 116 ETH. While that is an outlier, interest and prices have be...