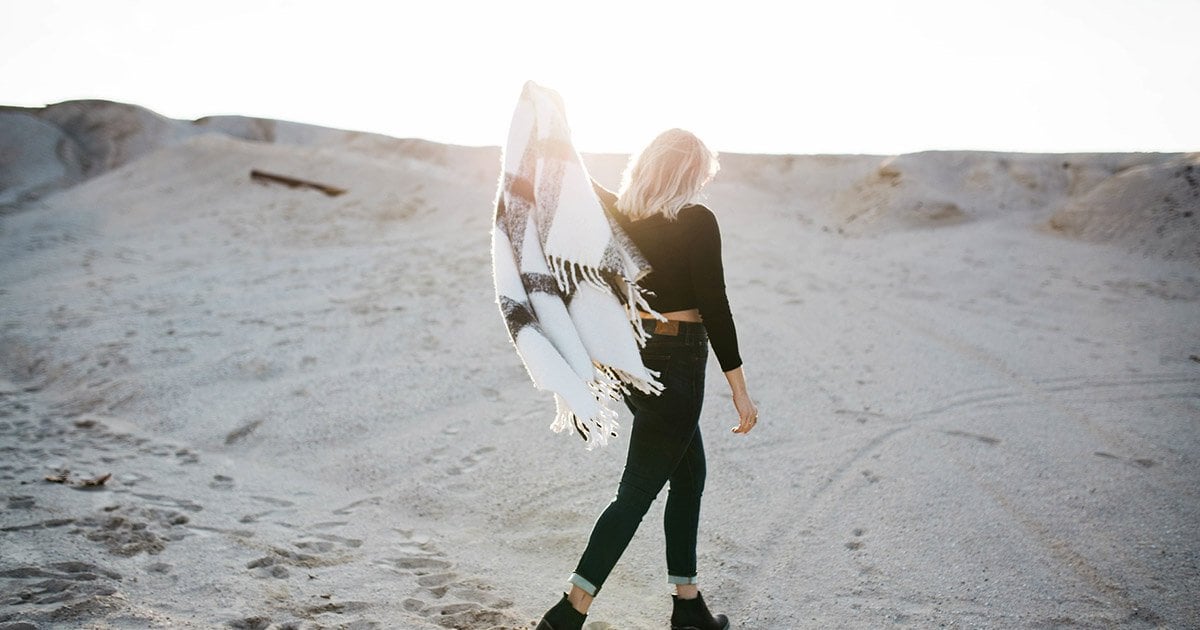 While the average DeFi coin is down massively since the summer highs, there have been projects launching that have caught the attention of many crypto investors, resulting in millions of dollars worth of capital raised.

Two such coins are Keep3r Network’s KPR and CORE.

The former is a coin launched by the founder of Yearn.finance and YFI Andre Cronje. As reported by CryptoSlate, this new token is the currency of a blockchain-based job network. It rallied over 15,000 percent in the day after it launched to the public.

The latter, CORE, is a “money game” that surged 4,000 percent in the day after its launch. The coin traded at a $40 million market capitalization a day after it went live and then proceeded to move even higher.

Both coins have launched in the past five weeks and have seen tremendous success as aforementioned, even in the face of a weak Ethereum price and brutal DeFi correction. Unsurprisingly, they have been forked by opportunist Ethereum developers looking to make a profit in a mini bear market.

Unfortunately, many of these forks have turned out to be scams or at least money grabs with no legitimate product or innovation.

This much was made clear when two multi-million-dollar forks “rug pulled” investors in the past 24 hours.

As noted by the crypto analyst “Degenomics,” a fork for both Keep3r Network’s KPR and CORE have been rug pulled over the past 24 hours.

Both coins currently trade for practically zero after the developers minted an inane amount of tokens to drain liq...