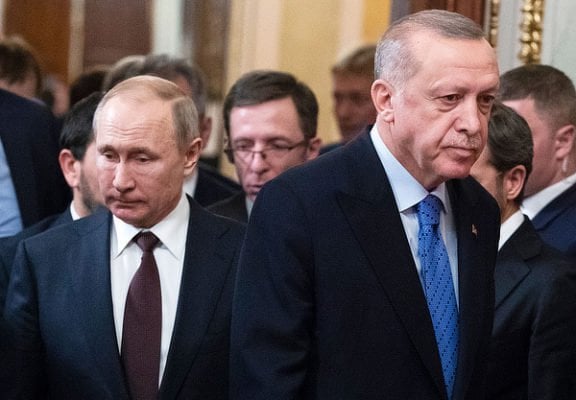 The Turkish Lira is not far off from requiring 8 TRY for one dollar with the currency falling by some 35% against a weakening dollar which itself is losing ground to CNY.

The Lira opened the year at 5.8 TRY per dollar, but following a 2020 in which Turkey has effectively declared they are a regional power, TRY has now dropped to 7.8 per dollar.

If they were China, this would be good for them but as Turkey imports $5 billion more than it sells every month, everything is becoming more expensive in the country with inflation at close to 12%.

There’s numerous bitcoin exchanges in Turkey which in combination handle about $100 million a day in trading volumes for this $700 billion GDP regional power.

Turks are also generally wealthy with things like bitcoin a potential useful tool to escape some of the very high inflation that continues to persist.

However, which way inflation goes, and thus Turk’s appetite for bitcoin, may well depend on how this effective declaration of a regional power develops.

Thankfully the fighting there has been very limited, but it’s a tense situation in a complex board that involves different interests on the part of America and Russia, but the same interest on the part of Europe and Turkey.

Russia certainly doesn’t want any competitor to their gas markets for Europe. America probably thinks it’s better they stay out of it for the optics if nothing else, but also they export oil now so they too might not want another competitor.

Europe is desperate for diversification and they have found it. Azerbaijani media reports 97.9% of the Trans Adriatic Pipeline has been completed, stating:

“TAP is moving closer to completing the project construction phase. In preparation for the start of comm... 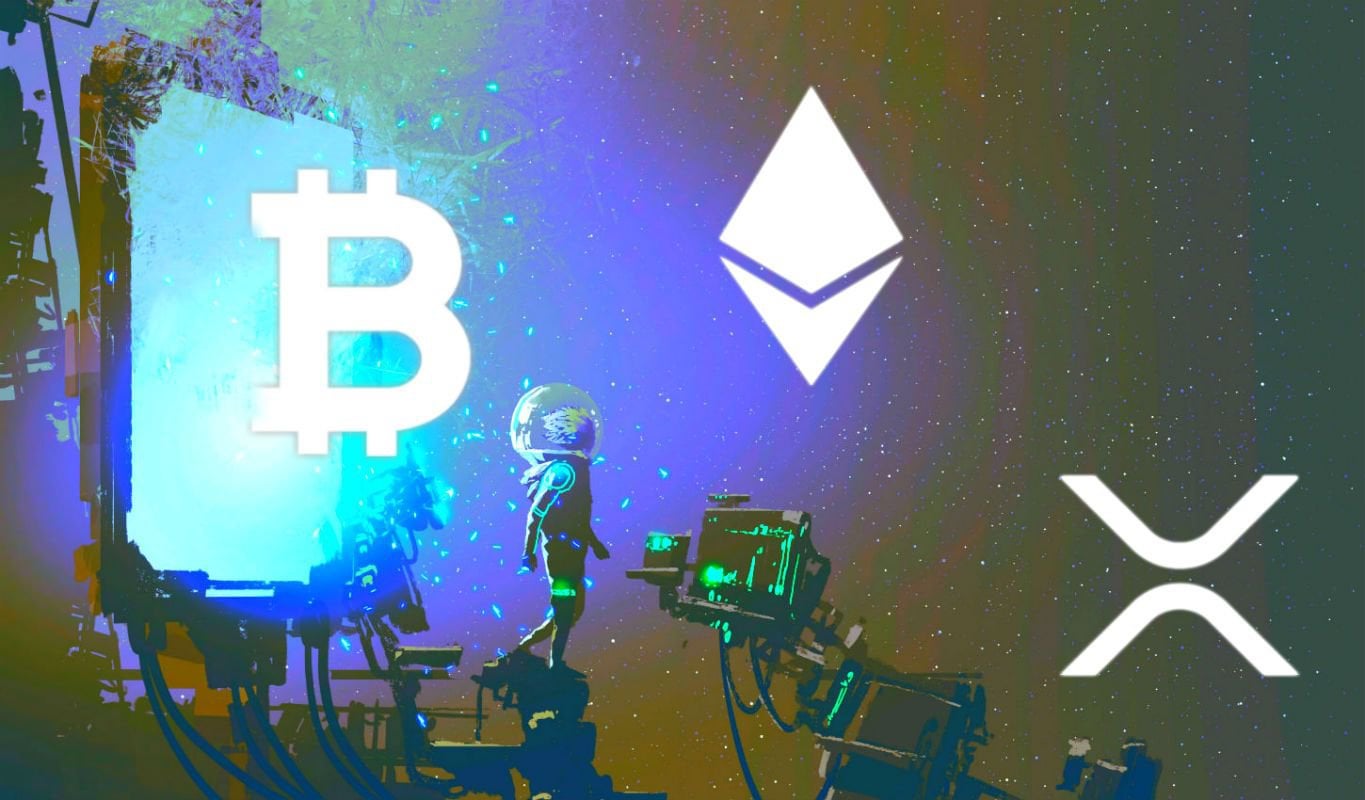 One of the richest Bitcoin investors in history is suddenly moving their crypto fortune. An anonymous whale just transferred 13,242 BTC worth $175.1 million for a fee of just $0.84. The transfer was f...
9
Share 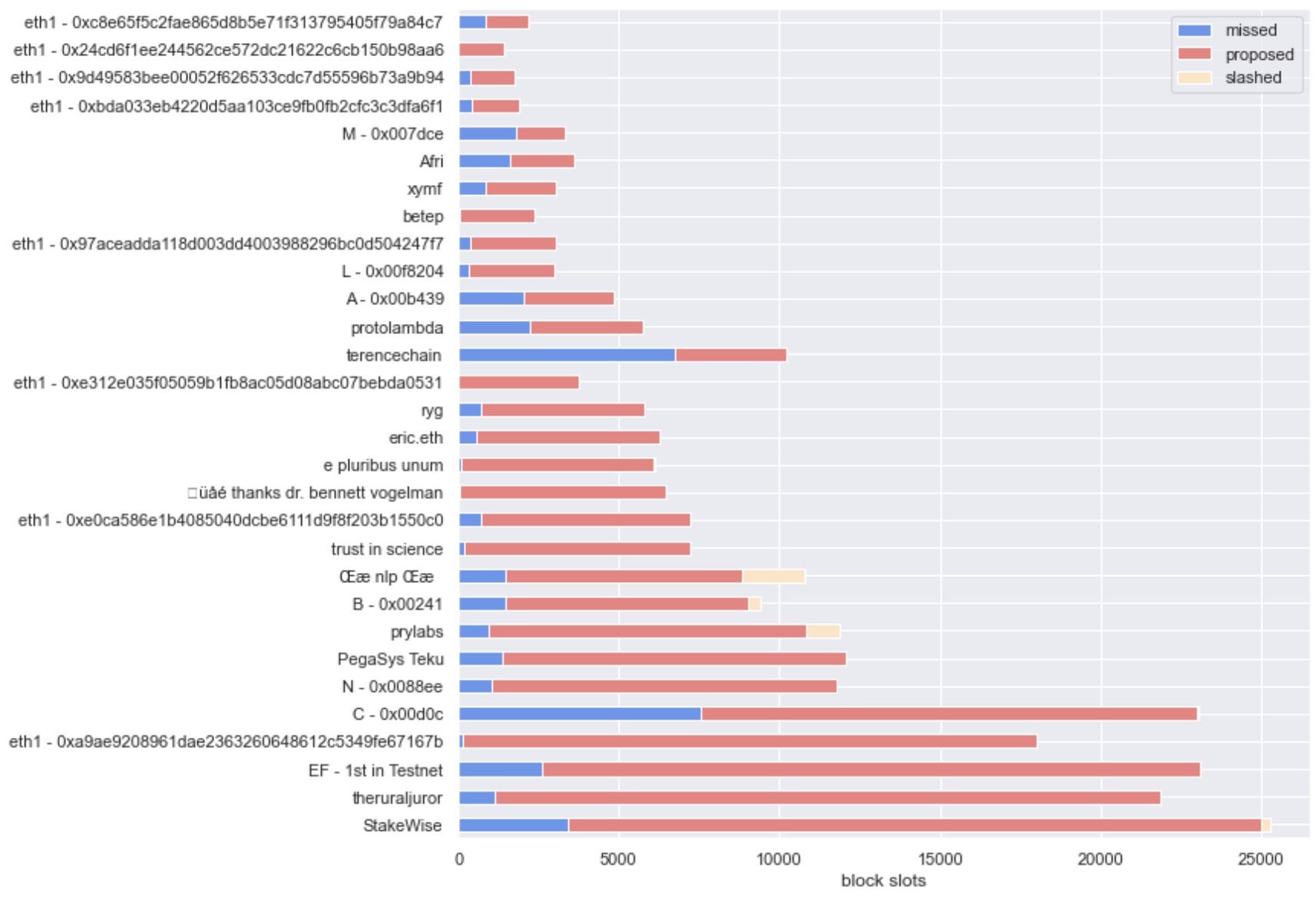 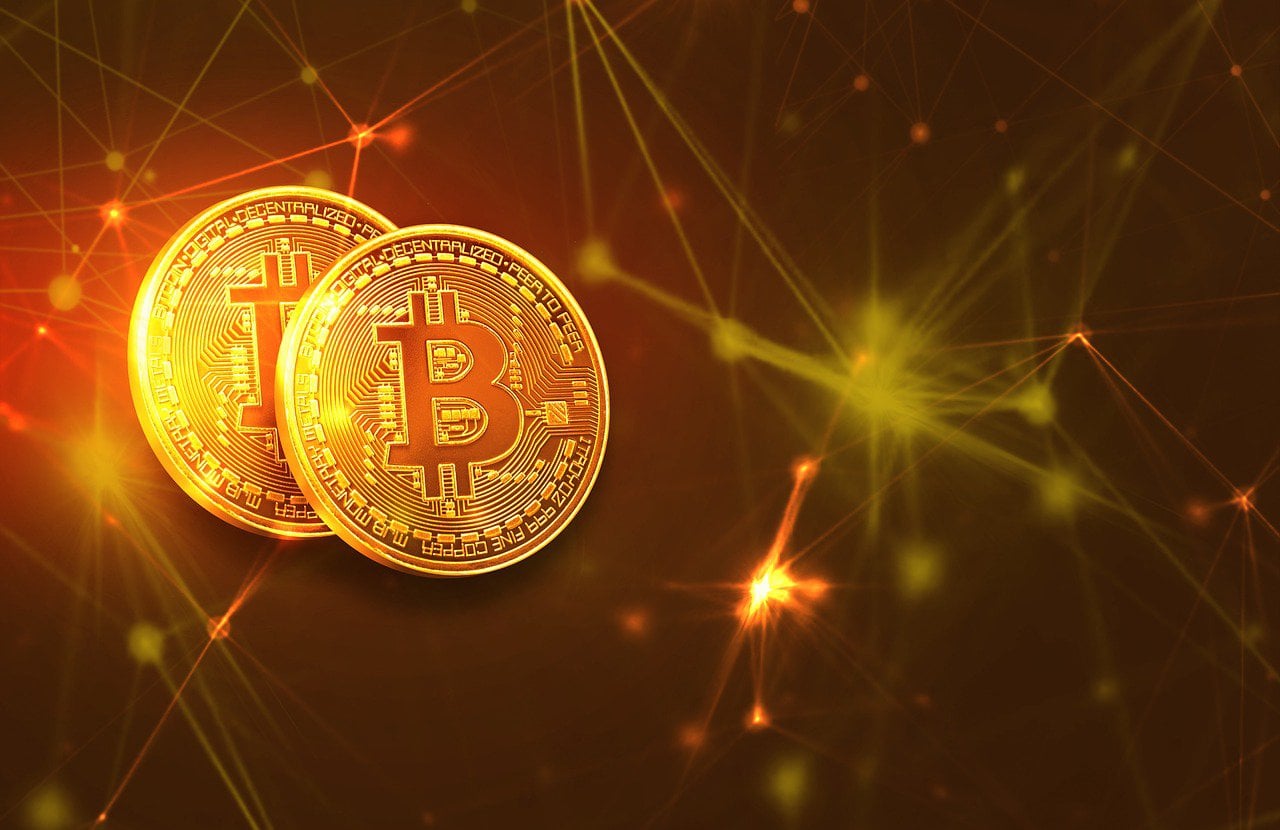 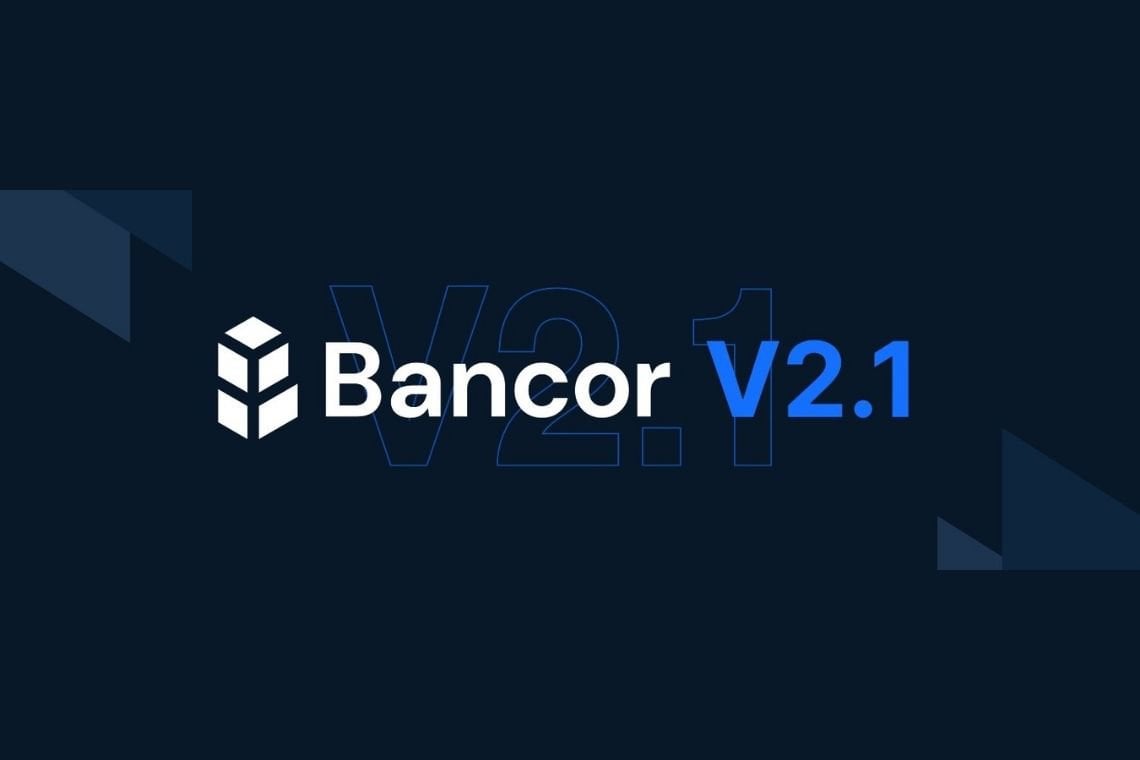 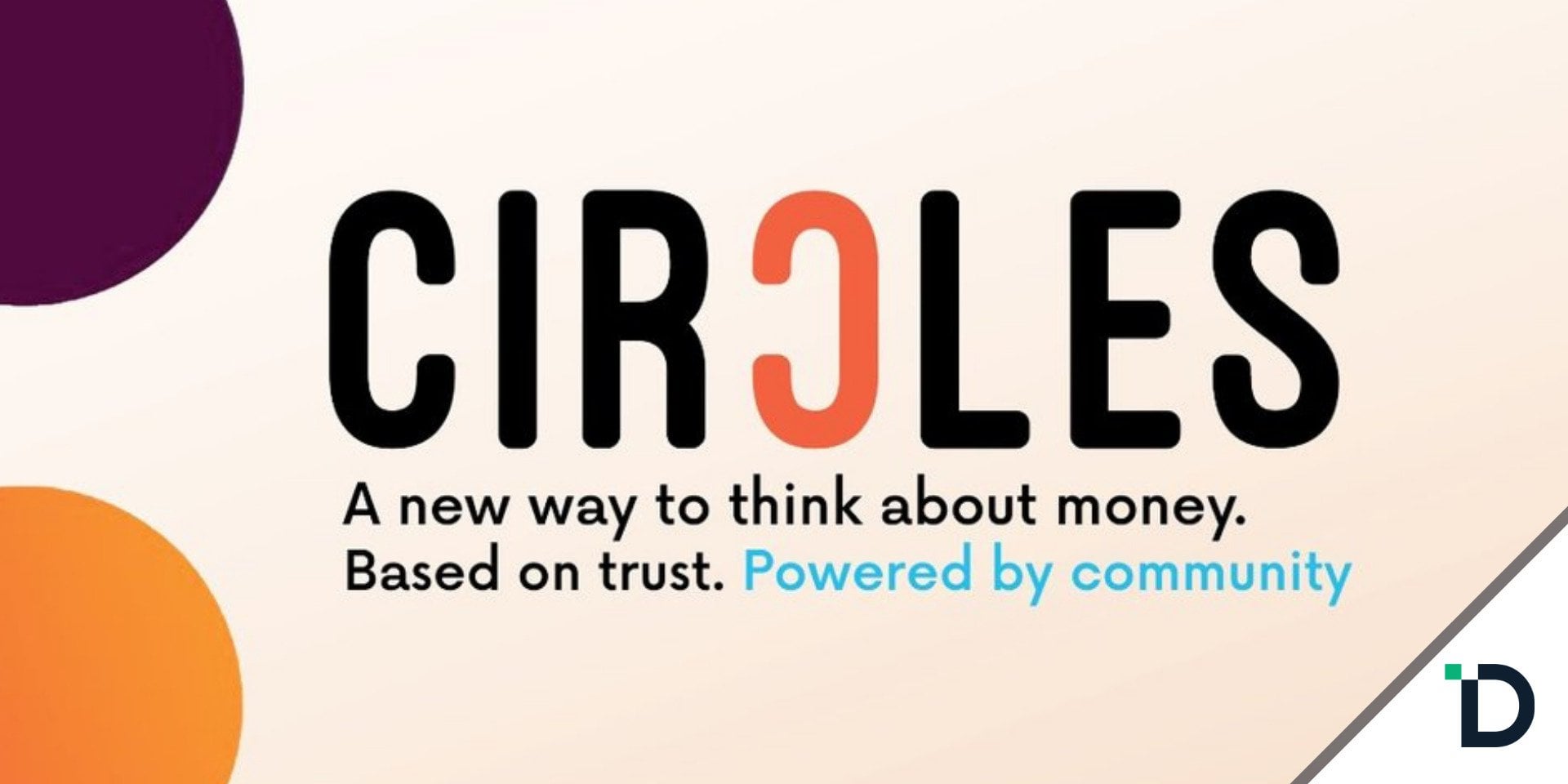 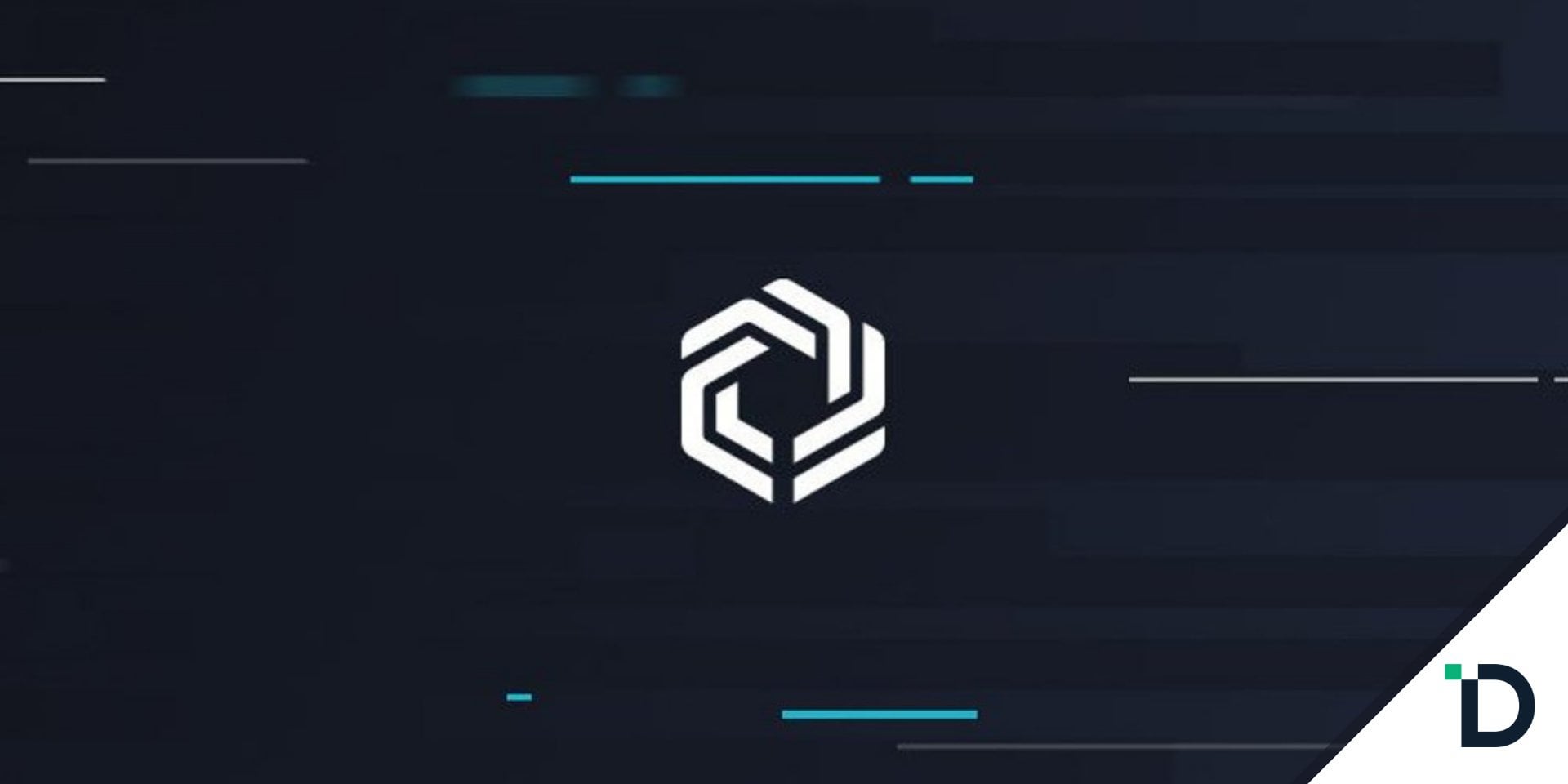 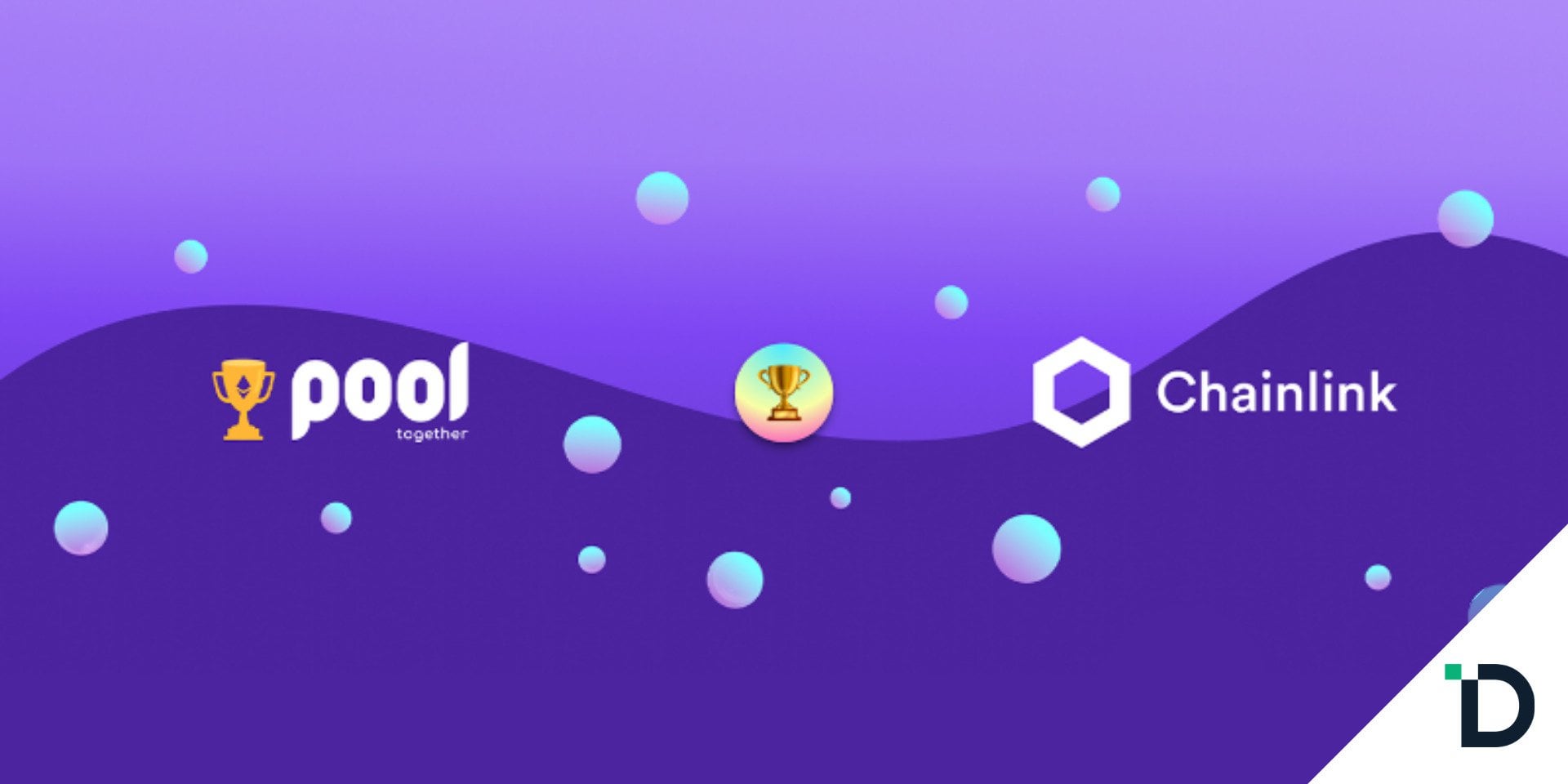 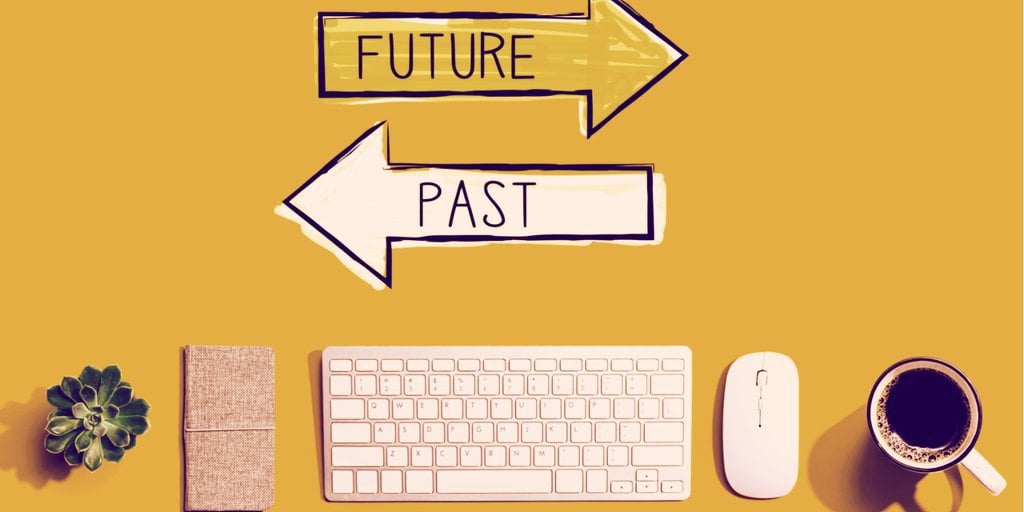 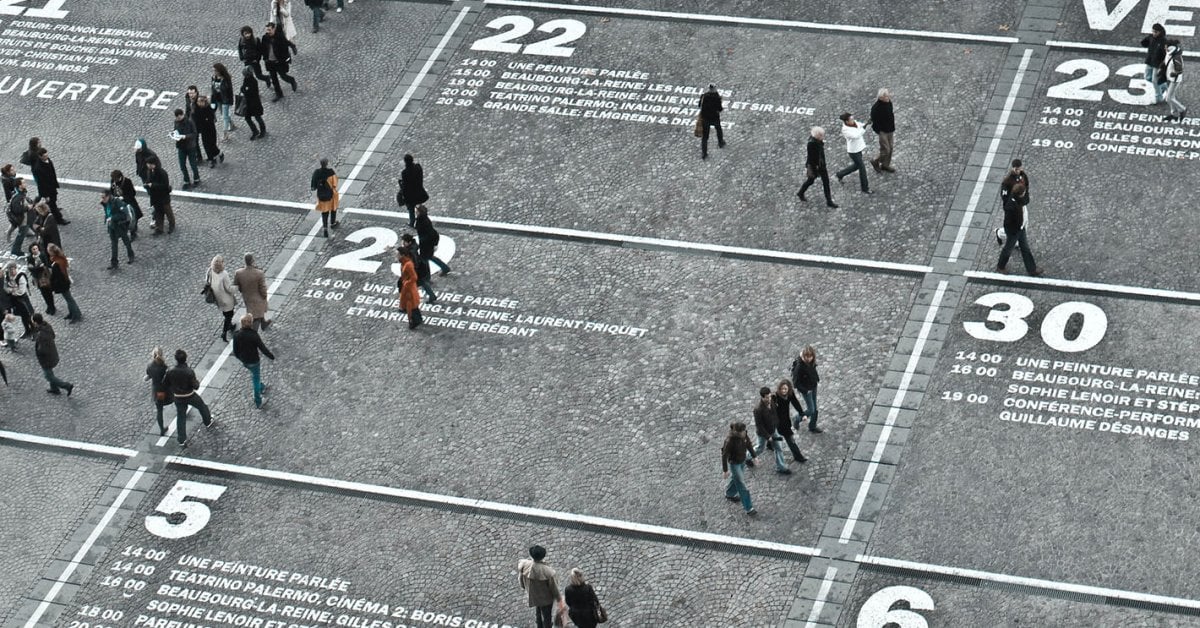 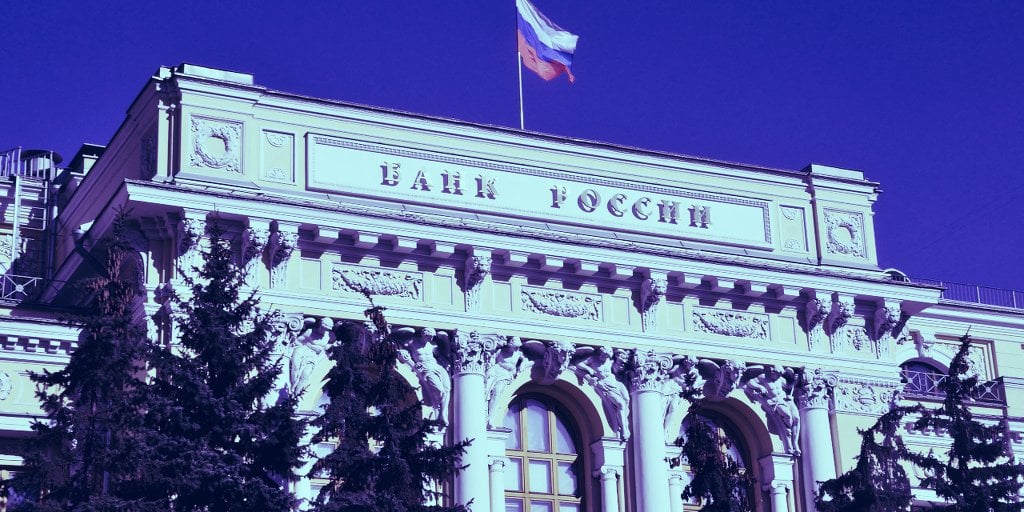 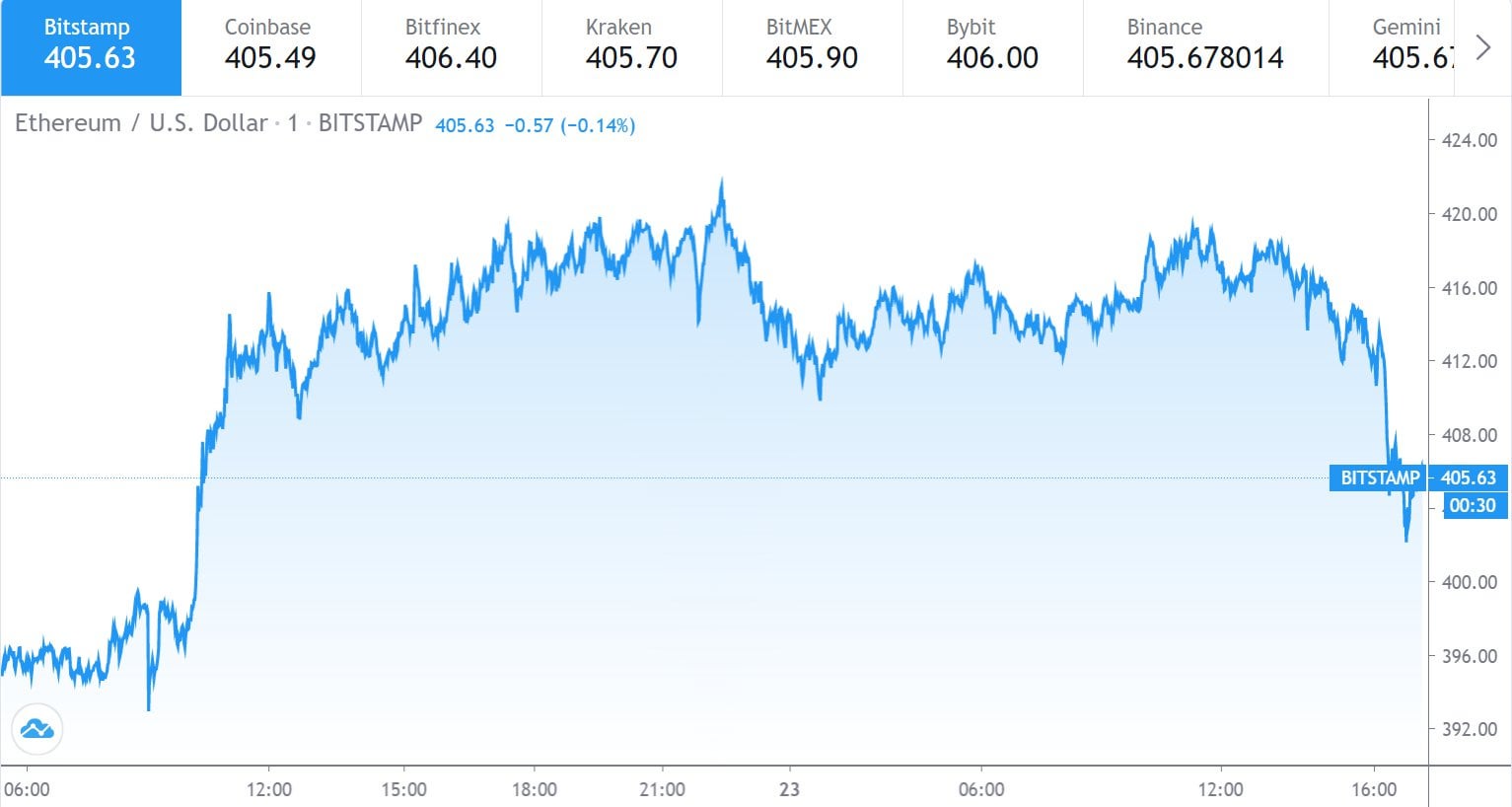 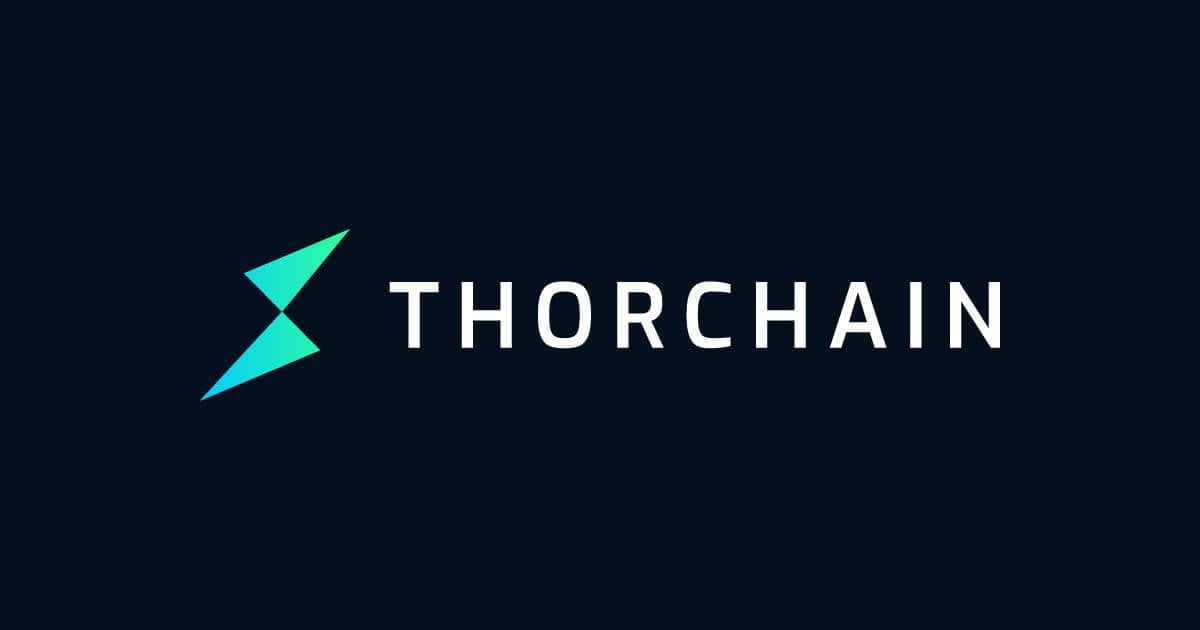 The biggest crypto news event of the last day is the report from Bloomberg that PayPal is looking into acquiring BitGo, one of the industry’s leading digital asset custodians.
18
Share 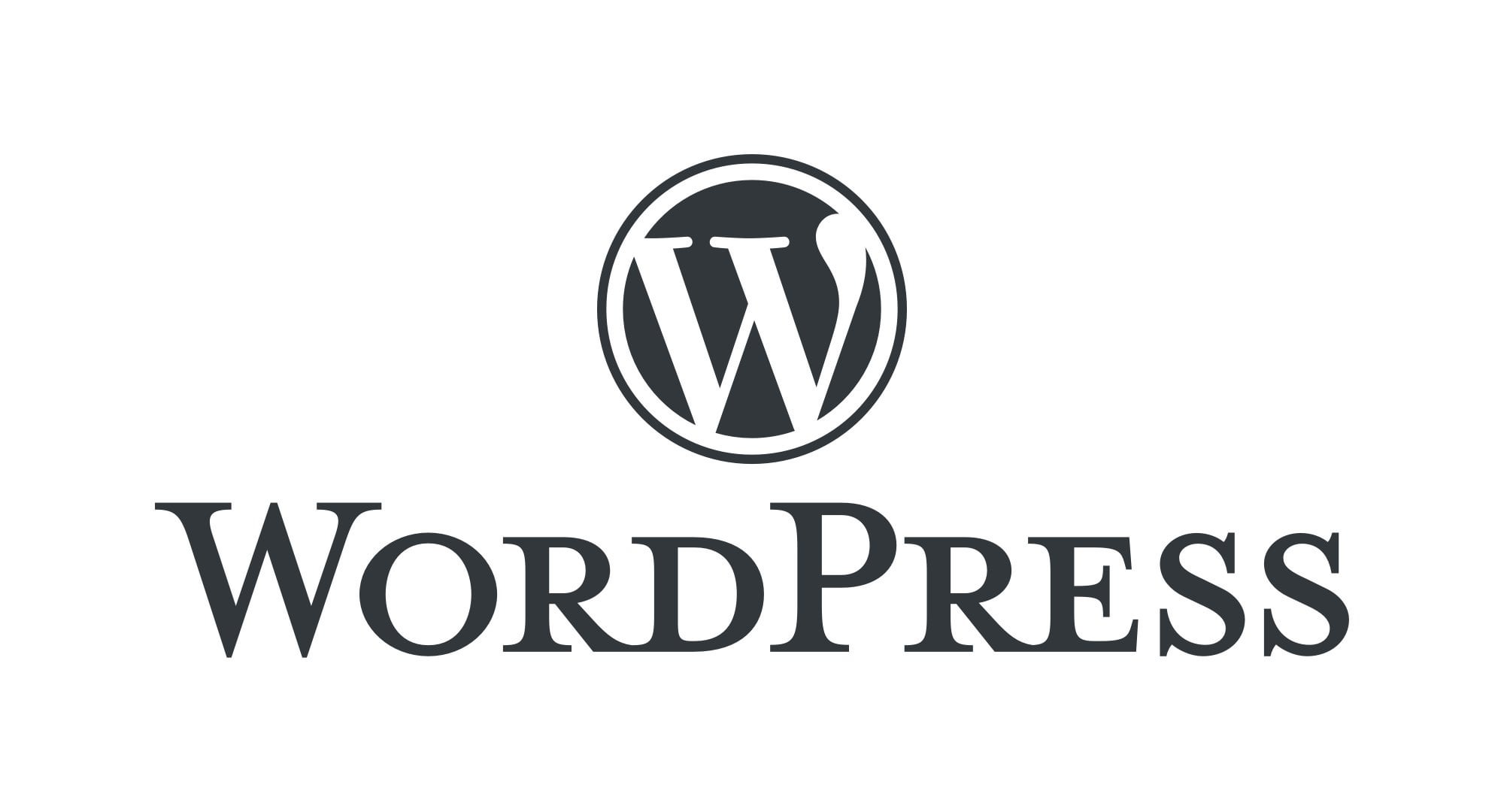 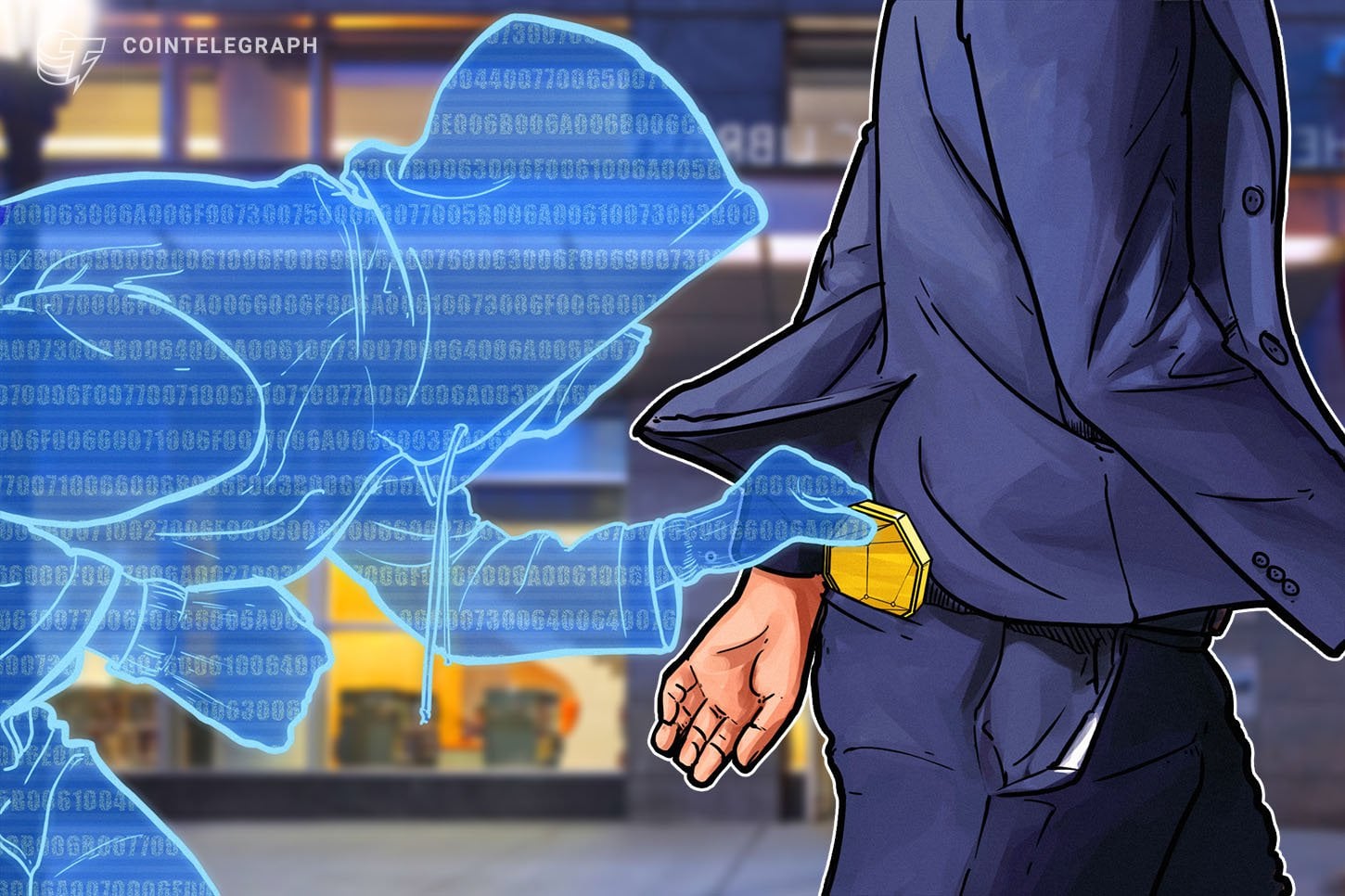 Users of Harvest Finance need to trust its anonymous founders to not use their governance power.
20
Share 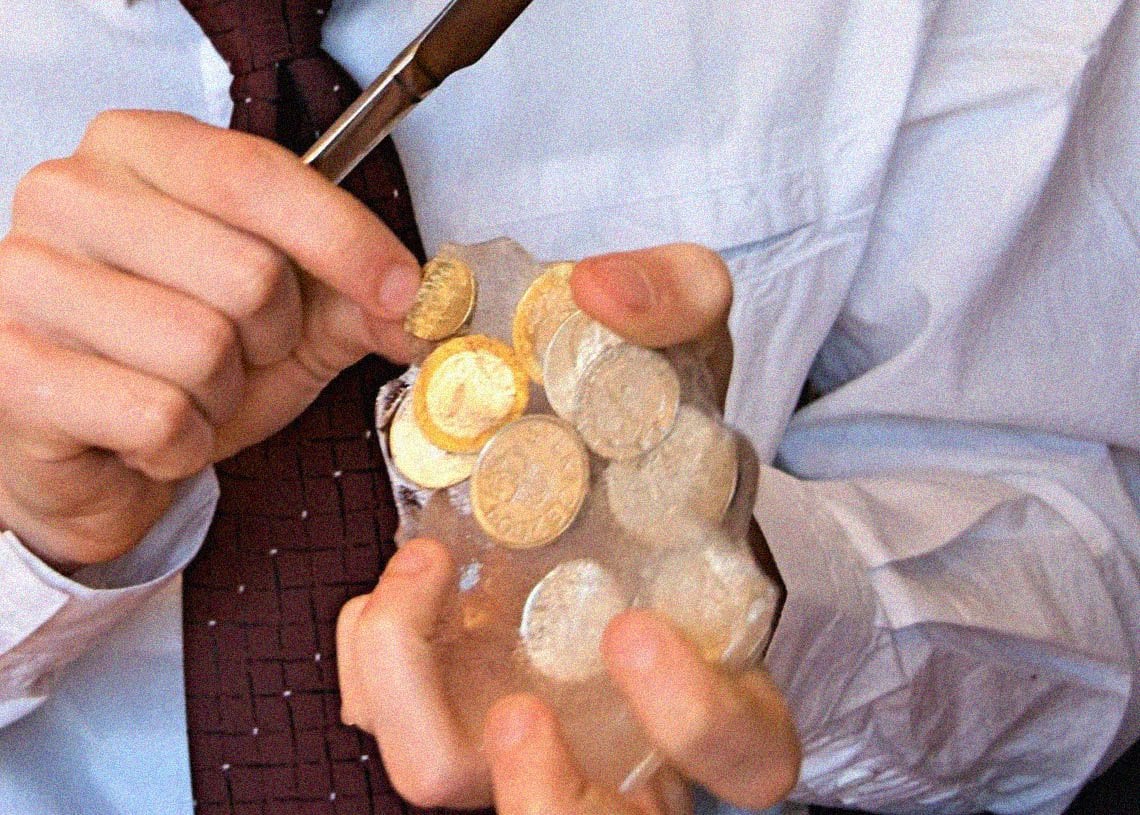