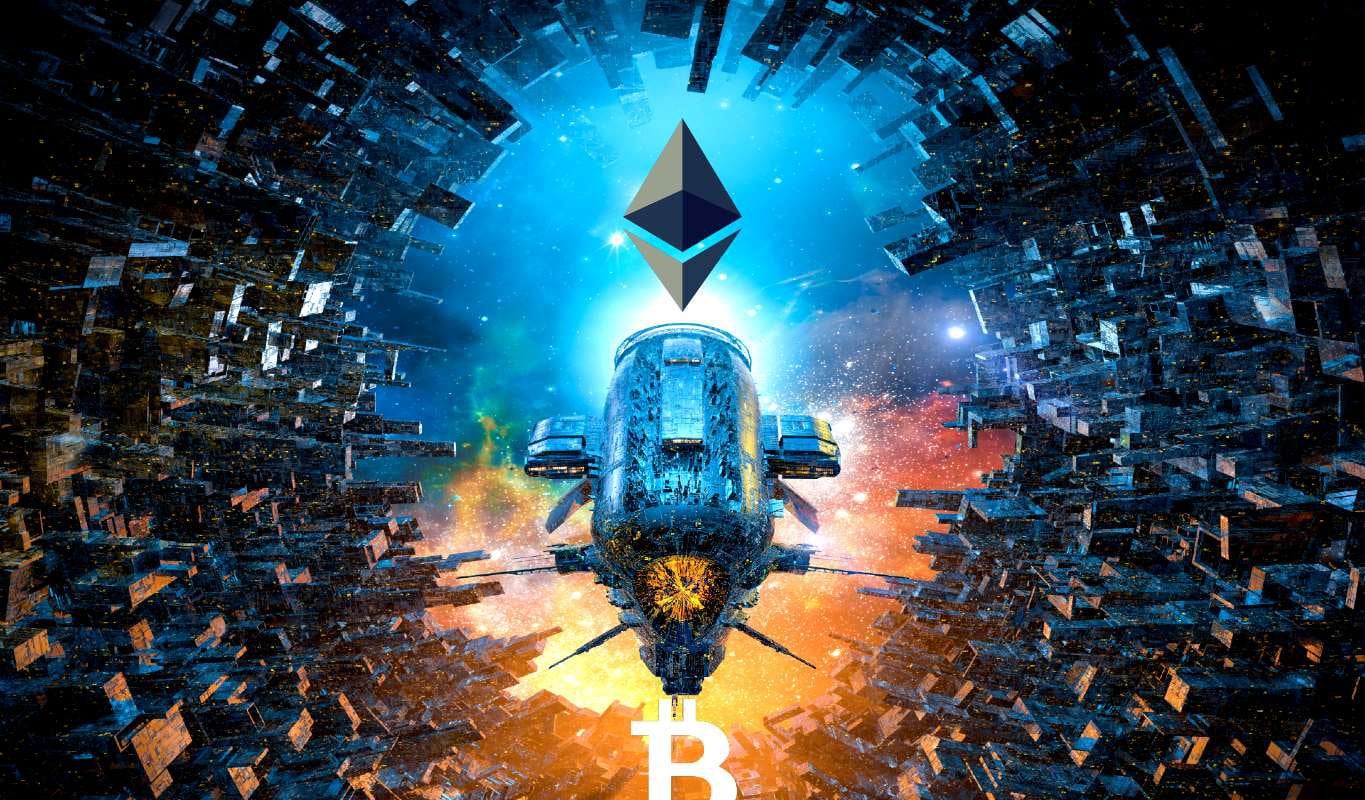 This Is Why Ethereum Could Flip Bitcoin, According to Coin Bureau

The popular crypto trader and host of Coin Bureau is outlining why he thinks Ethereum (ETH) has a chance to reach a larger market capitalization than Bitcoin (BTC).

In a new video, the pseudonymous analyst known as Guy tells his 1.17 million subscribers that the decentralized finance (DeFi) space has the potential to attract a stampede of investors looking for yields that are superior to traditional financial instruments.

Given that DeFi is largely dependent on Ethereum, the analyst says the possible surge in adoption of decentralized finance protocols could fuel ETH toward becoming the biggest crypto on the market. He says the potential trigger could be Ethereum and other smart contract platforms going through their expected upgrades to become cheaper and more efficient.

“Once these upgrades go through, the demand for these smart contract cryptocurrencies is going to go through the roof for one reason: DeFi. The yields you can find on even the most vanilla DeFi protocols are much higher than anything any centralized financial intuition can currently offer you. Investors big and small are feeling the squeeze from low-interest rates and high inflation, which basically made any yield below 5-7% a break-even number. This is why institutional investors have been piling into DeFi…

Whereas Bitcoin is still recovering from its hash rate collapse, Ethereum’s has been comparably unaffected and its decentralized financial ecosystem has likewise remained stable. I’m sure that institutions also like that they can have a say in Ethereum 2.0 by staking ETH, which is something that is now available at a bank in Switzerland.”

The closely followed crypto influencer says that Ethereum has a good shot at overtaking Bitcoin and also names one catalyst that could seal the deal altogether.

“Because of these and other factors such as general user adoption, I think it’s very possible that we’ll see Ethereum fli...