The New Firm - From TheDAO to tokenized company shares 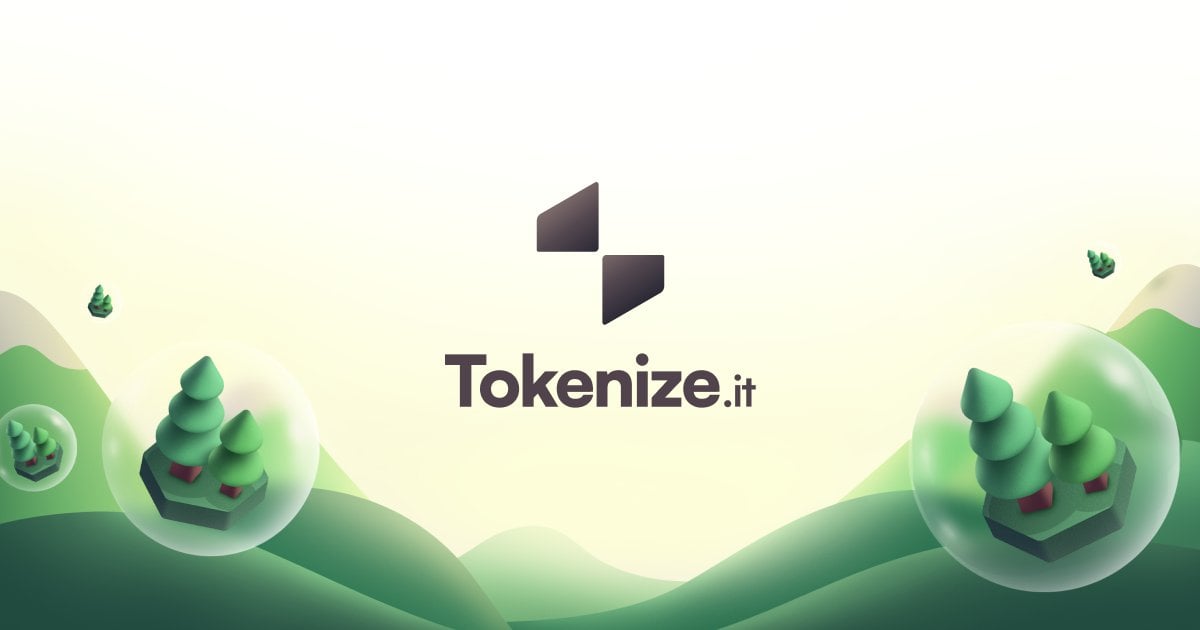 The story behind the greatest tool for creating wealth, the firm, and its upgrade in the digital age.

The rise of the firm in the 20th century paved the way for the industrial and digital revolution. Based on a legal structure that provided for limited liability as well as legally enforceable ownership structures, companies flourished. It allowed risk-taking and rewarded founders, investors, and others with their fair share in the endeavor. Enormous wealth, products, and services were created that would not have been dreamed of only a few decades earlier.

The firm was held together by contracts that were written on paper, notarized, wet-signed, and stored in the company’s safe. The company’s shares became tradeable on stock exchanges, together with banks that acted as custodians for the paper shares.

Not much has fundamentally changed in this structure since then.

At the beginning of the 21st century, we witnessed the development and rise of blockchain technology. Using cryptographic signatures, hashes, and Merkle trees, a tamper-proof source of truth was created that enabled true digital ownership and directly executable financial contracts.

Nowadays, technically, there is no need for third parties and custodians. Shared distribution and changes in ownership can be directly managed within a smart contract on a blockchain. Payments and other terms can be encoded and executed in smart contracts.

This allows direct global access when creating, investing, and participating in such firms.

So far, we have seen radical experiments, such as TheDAO, which managed to raise significant capital (~$150M) and brought together thousands of anonymous participants from all over the globe. No permission was needed, the rules were transparent and the same for everyone, regardless of the size of the individual contribution or nationality.

TheDAO lacked limited liability and mature software tools for governance. TheDAO failed technically, but it paved the way for what was to come.

Aside from numerous projects, many of which were unfortunately fraudulent and that used the simple mechanism of creating a token to raise capital, dubbed initial coin offerings (ICO), there was also the rise of maturing software to create, manage, and run decentralized autonomous organizations (DAO). Projects such as Aragon, Colony, DAOstack, and others laid the foundation for many DAOs to be created. Most of them lived outside the existing legal frameworks for companies. Their purpose is to collectively manage capital in the form of digital currencies such as Ether and other forms of digital assets (NFTs, utility tokens, …).

Most of these projects focused on decentralized governance using token-based voting enhanced by crypto-economic algorithms to make up for the lack of voter participation.

Rather than simply creating the digital equivalent of common company structures, the focus was often on decentralizing the company itself. It was about eliminating every single point of failure, whether it was the jurisdiction, the management itself, or any concentration of power.

We have also seen some progress in encapsulating DAOs into a legal form, mainly to establish limited liability for their members. Either by taking advantage of the existing freedom of contracts and the possibilities of the Delaware Inc/LLC. (e.g. TheLAO) or through new forms of legal entities such as the Wyoming DAO.

Despite their obvious advantages, such as removing friction and being globally accessible, DAOs or other forms of blockchain-based company structures have not yet gained widespread adoption outside the “crypto bubble”. What are we missing? What needs to be done to make such a digital firm structure attractive to brick-and-mortar companies and projects outside the blockchain space?

The present meets the future

While I love experimentation, I believe that instead of focusing on decentralizing governance, proven models of hierarchies that are kept in check by their shareholders should also be directly supported. I believe there is room for traditionally managed companies in this brave new world we are creating. They would benefit from a secure, digitally managed cap table where family, friends, business angels, VCs, as well as employees, can easily participate. This would also allow them to pass on their shares to their users and customers directly and without bureaucracy. All shareholders would benefit from the transparent rules encoded in a smart contract and direct ownership through private keys.

Another major advantage comes from the possibility to use their shares within the DeFi ecosystem. Within regulatory boundaries (e.g, a list of KYC´ed addresses), these tokenized shares could be traded on decentralized exchanges such as Uniswap, allowing access to those large liquidity pools. This helps to get early evaluations needed for employee participation as well as for continuous fundraising.

Furthermore, tokenized shares could be used as collateral for loans using protocols like Compound. In short, getting access to the DeFi world using the shares of the company opens up many great possibilities.

There is currently an enormous list of enterprise software running on the web2 stack that serves traditional companies. I believe the time has come to get those companies to move over to web3 at their core. This will allow for a wide range of protocols and software to be used and built in the enterprise world, not only with programmable money, but with programmable shares, employee participation, and so on.

This empowerment of the firm as a digital structure will lead to equitable economic opportunities on a global scale. The same legal structures, the same liquidity, and the same digital tools for value creation will be available to literally everyone in the world who has an Internet connection.

I dream of every person having the opportunity to start a small business with a few friends, legal protection through limited liability, direct ownership of shares, access to the global financial market for raising capital, loans, and more. To make this dream come true, we are building Tokenize.it.

3H Ago
Ethereum staking withdrawal testnet for Shanghai upgrade goes live tomorrow
The event is being watched closely by ether traders, as Ether staking could see a huge increase after the Shanghai upgrade.
Ethereum
theblock.co
5H Ago
🎙️ METACAST: Top Crypto Podcasts of January 2022
Hello, everyone!. “🎙️ METACAST: Top Crypto Podcasts of January 2022” is published by Paradigm in Paradigm.
Ethereum
medium.com
2D Ago
Indexing Chainlink Price Oracles - Reliable and Decentralized Web3 Pricing Data
Discover the power of Chainlink Price Oracles. Get real-time, accurate crypto pricing data from multiple decentralized sources. Learn more about the Indexing Company's transformation engine and its capabilities. Email us at [email protected] to get !
Ethereum
mirror.xyz
2D Ago
The Contrarian Did What? Sold his Crypto Bet
Sold his BTC bet
Ethereum
somereverie.substack.com