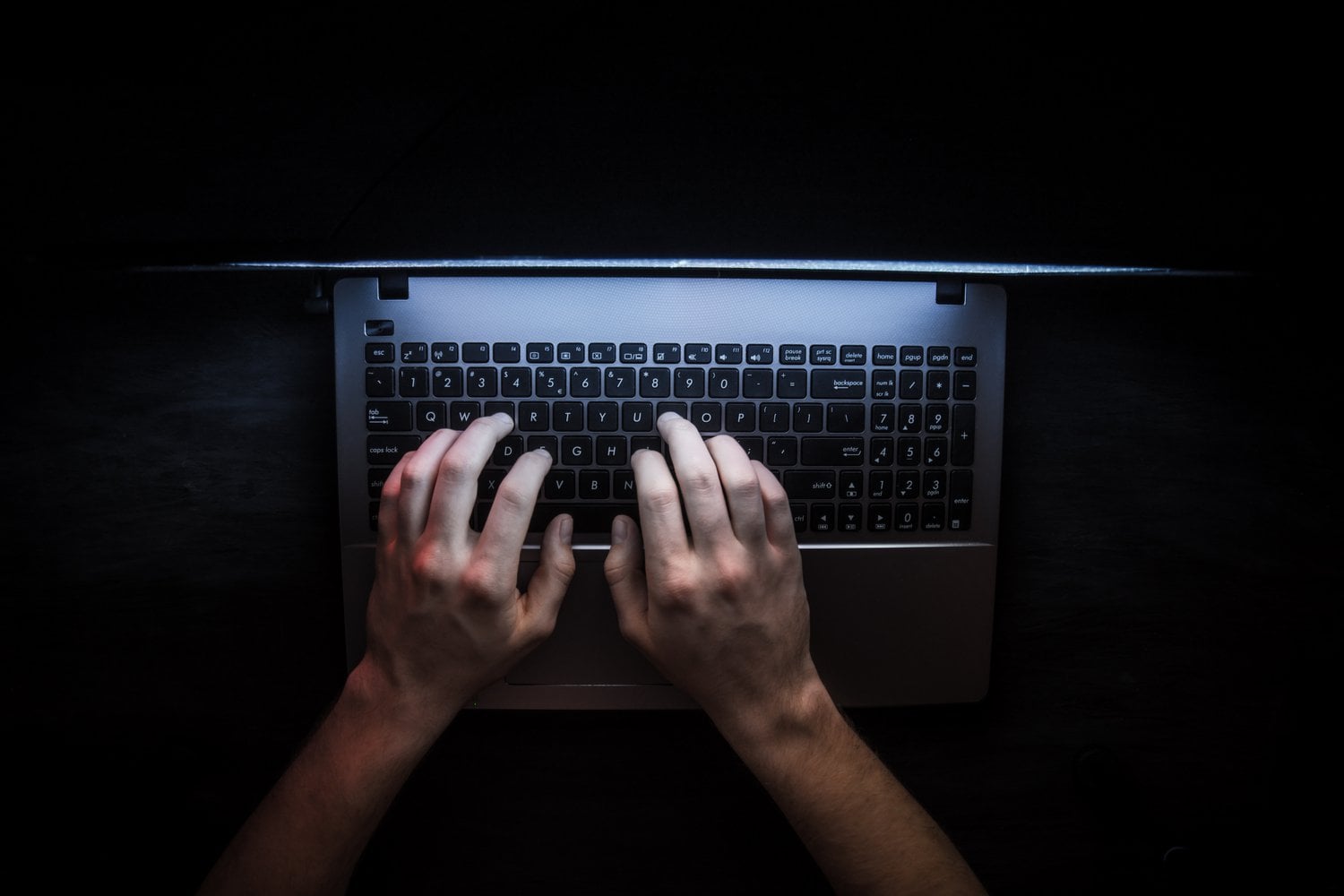 The $55M Hack That Almost Brought Ethereum Down

Bloomberg News reporter Mathew Leising’s new book “Out of the Ether: The Amazing Story of Ethereum and the $55 Million Heist That Almost Destroyed It All” tells the story of the infamous DAO hack that almost brought down the world’s second-largest blockchain.

In June 2016, a here-to-now unknown assailant (or assailants) began syphoning off funds from Ethereum’s first decentralized autonomous organization, or DAO, a bit of software that functions like a corporation. Weeks earlier the DAO went live, following a $150 million crowd sale.

“[T]he DAO had a huge part to play in the early history of Ethereum,” Leising writes. “It’s not overstating it to say that the DAO made Ethereum.” That’s because it was one of the earliest examples that Ethereum’s network of computers was resilient enough to support complex applications.

While the attack never broke Ethereum’s code – it merely exploited a loophole in The DAO’s smart contract – it cast doubt over the viability of a blockchain-based “world computer.” It was also the beginning of Ethereum’s two Ethereums.

Leising, who has been covering the crypto industry for the better half of a decade, had called out sick from work the day a hacker absconded with $55 million in stolen ETH. But he didn’t let the story die. Over the past four years he has been reporting out the story told in the book, examining blockchain data, following through on cryptic tips and ultimately tracing a path towards his leading suspect.

In the excerpt below, readers find themselves in eastern Germany along with Christoph Jentzsch, one of The DAO’s principle architects, who woke up to realize the project he has spent months building is being robbed “at the rate of about $8 million an hour.”

A religious family man, Jentzsch takes this extemporaneous moment to reflect on the challenges that faced the DAO’s creation – from securities worries that still plague token projects to the critical opinions of the... 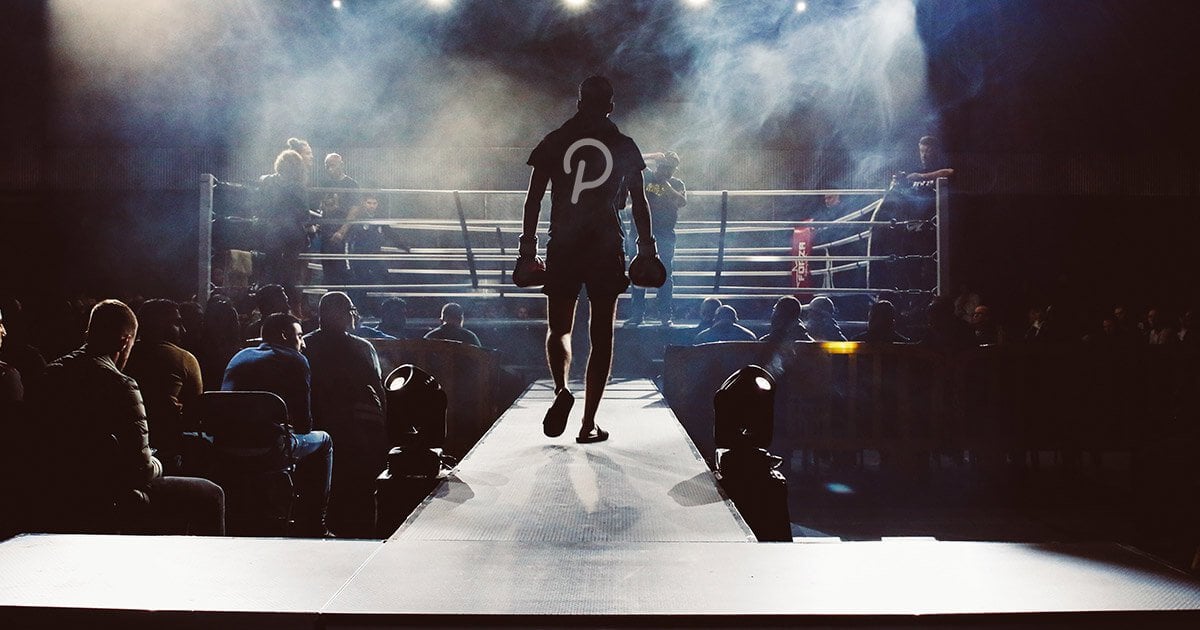 Ethereum has long been the leading smart contract blockchain after its launch in 2015.
0
Share 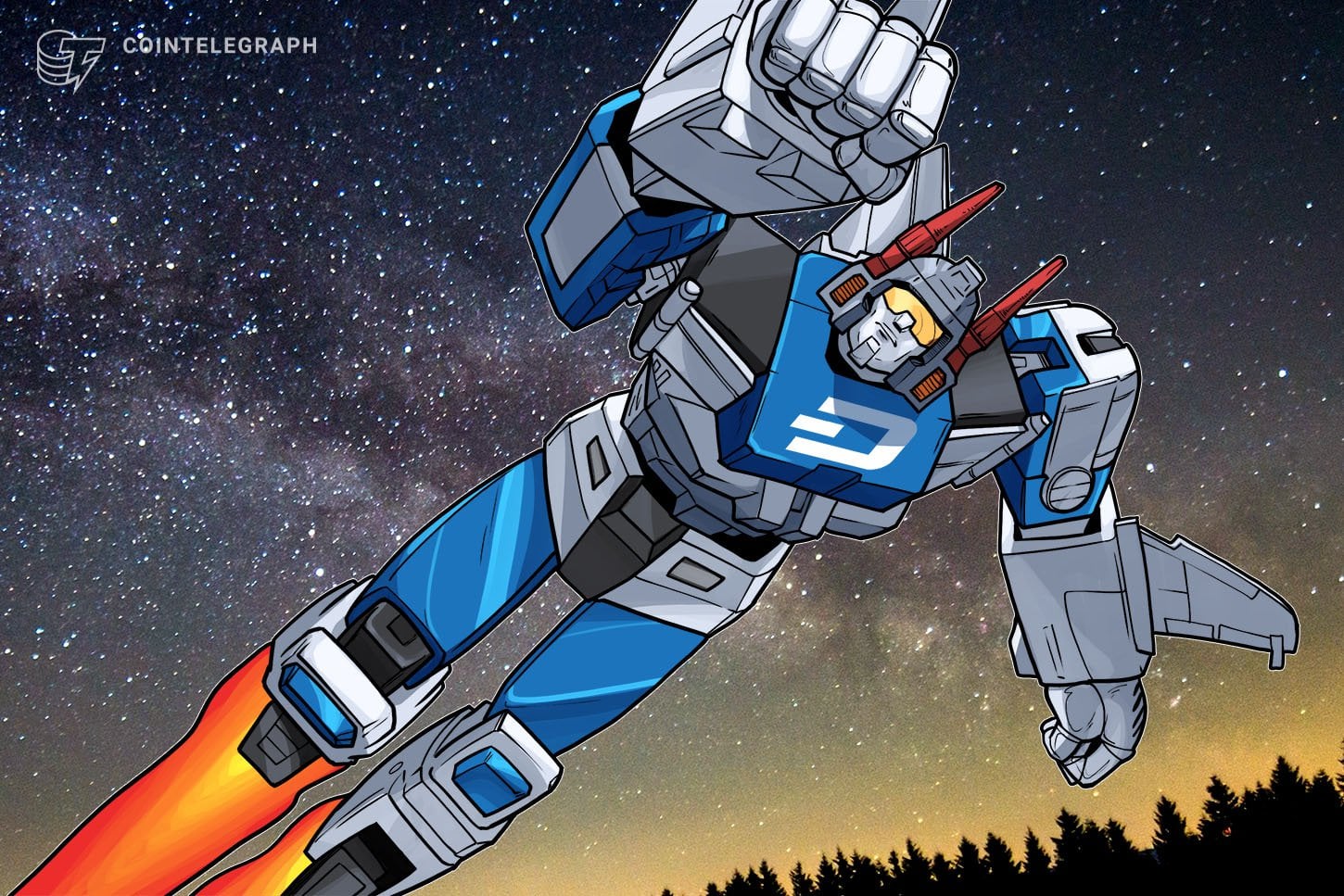 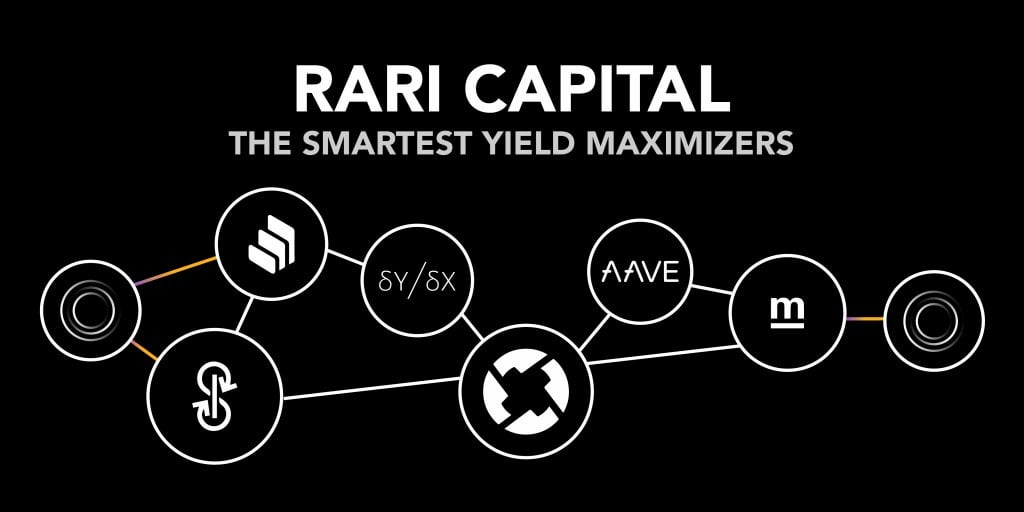 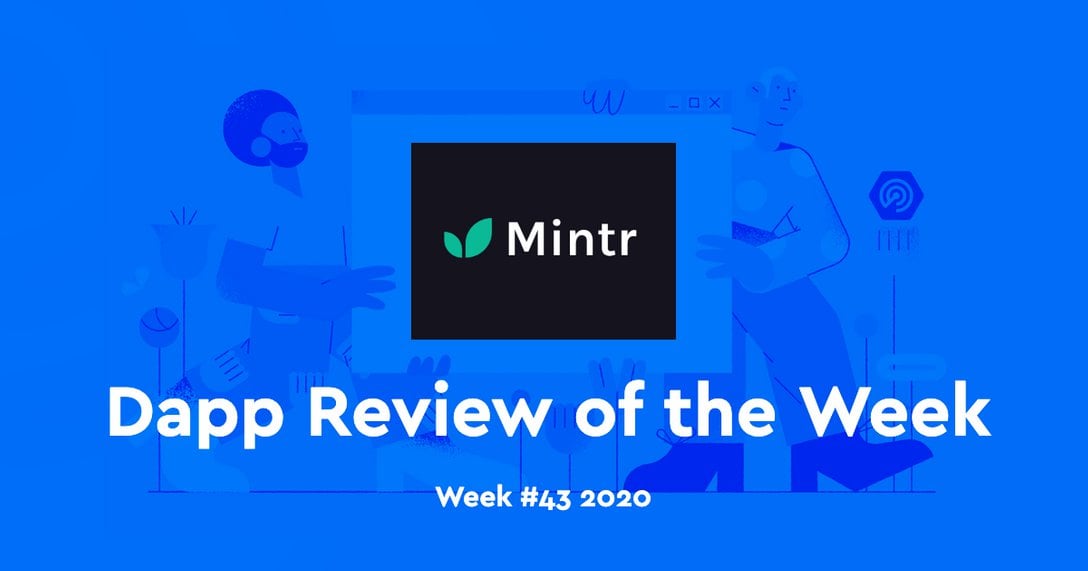 Do you like weird origin stories? You do? Good here is great one.Early August I get an unsolicited email from a purported SNX holder. This happens pretty regularly, no idea how they get my email, prob...
3
Share 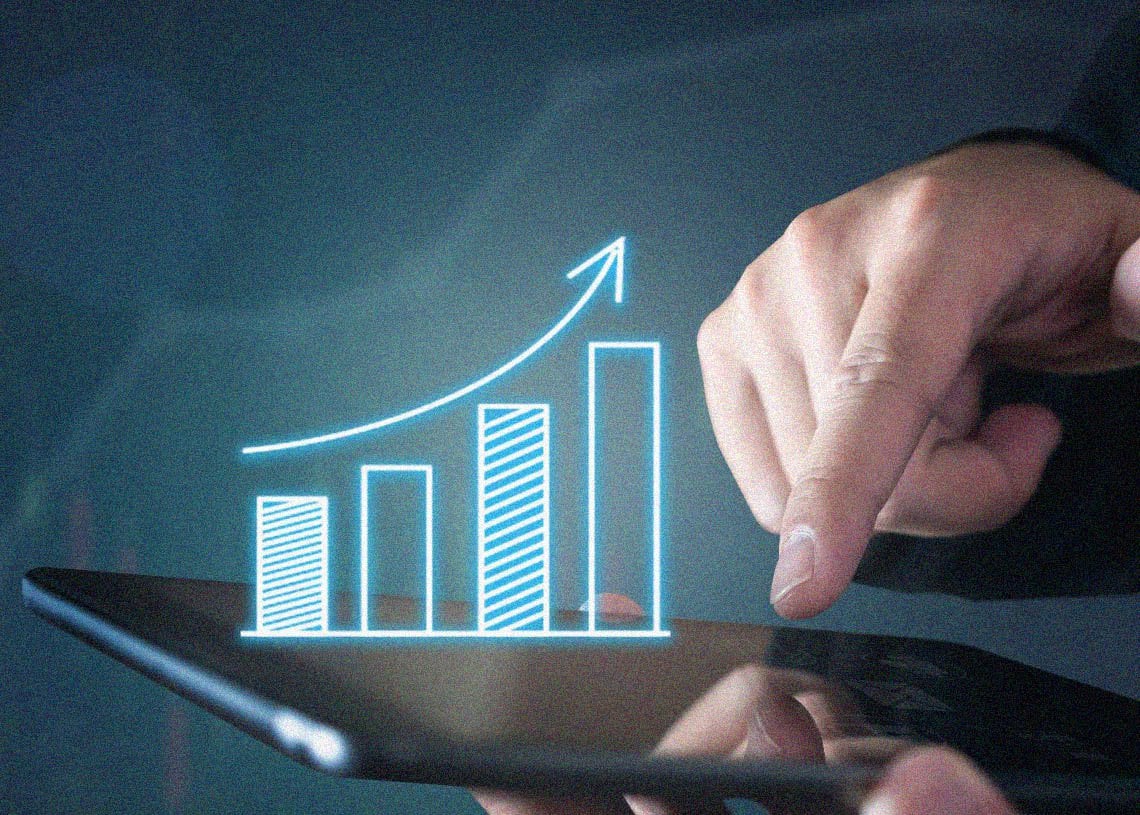 Crypto exchanges are quickly becoming the latest and hottest debate across the financial market. With peer-to-peer DeFi exchange UNI and SushiSwap saga, the
ETH +1.07% · app.uniswap.org · 1h 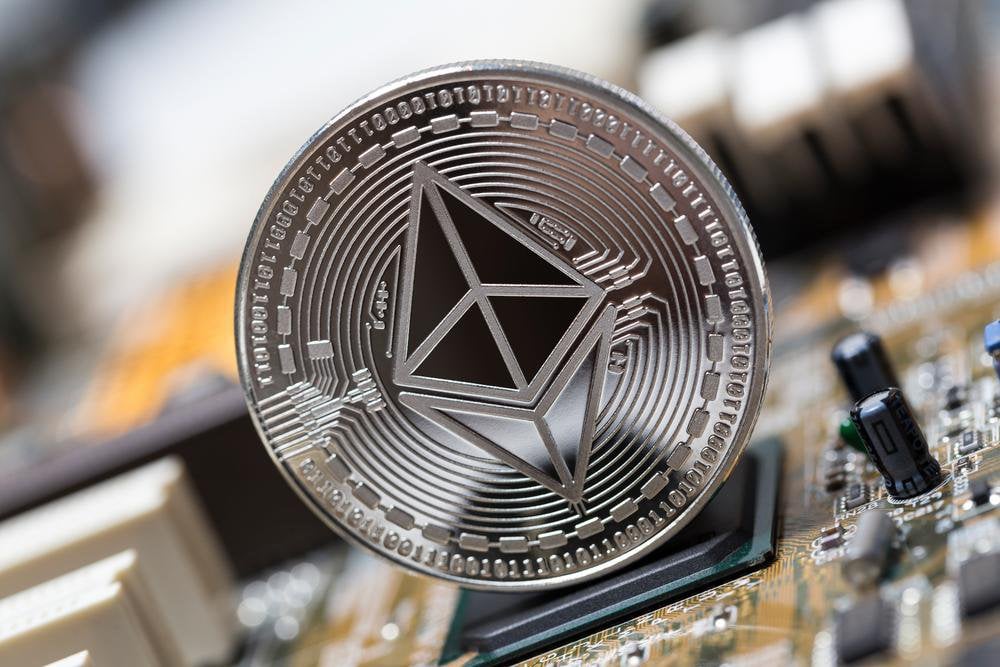 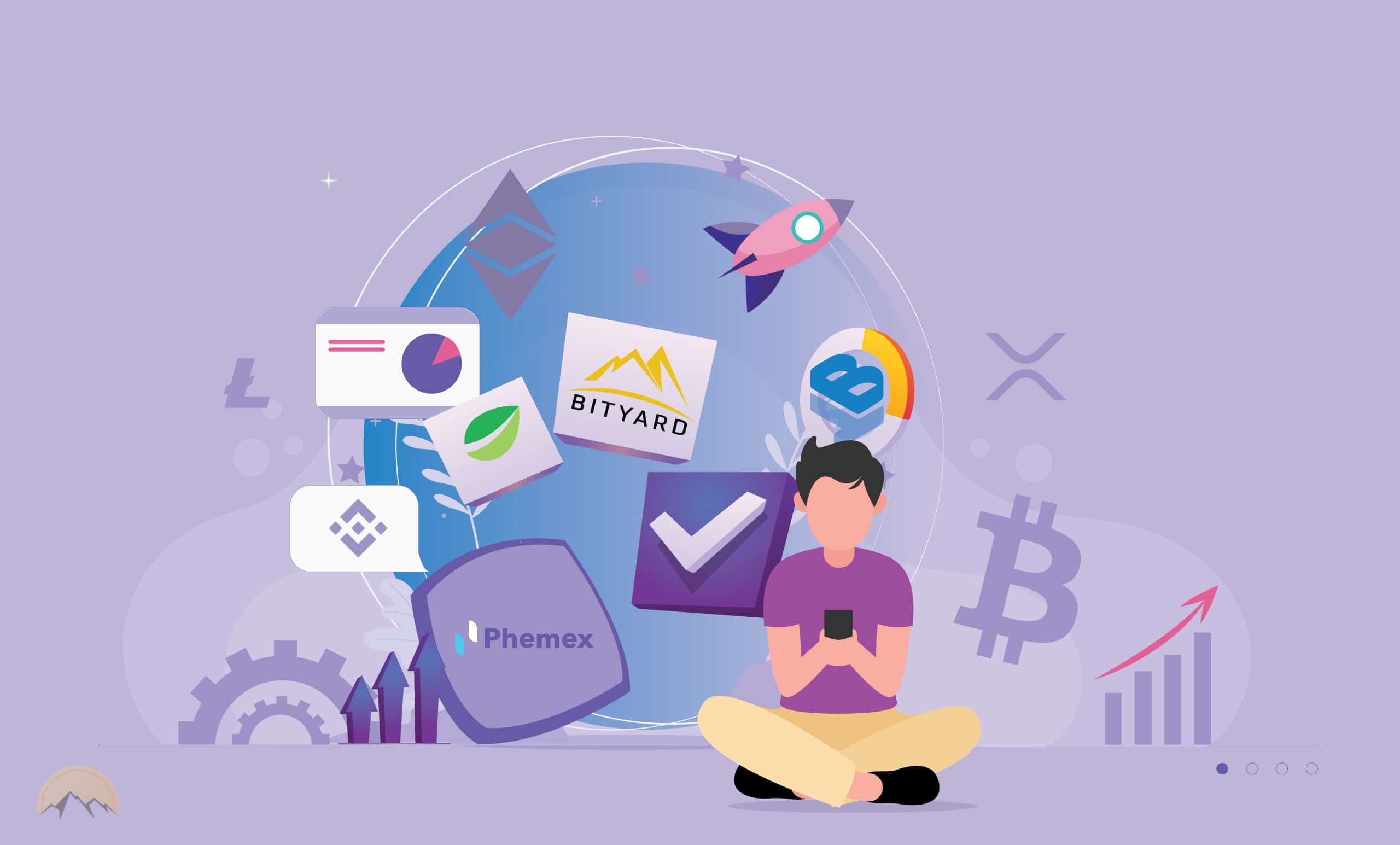 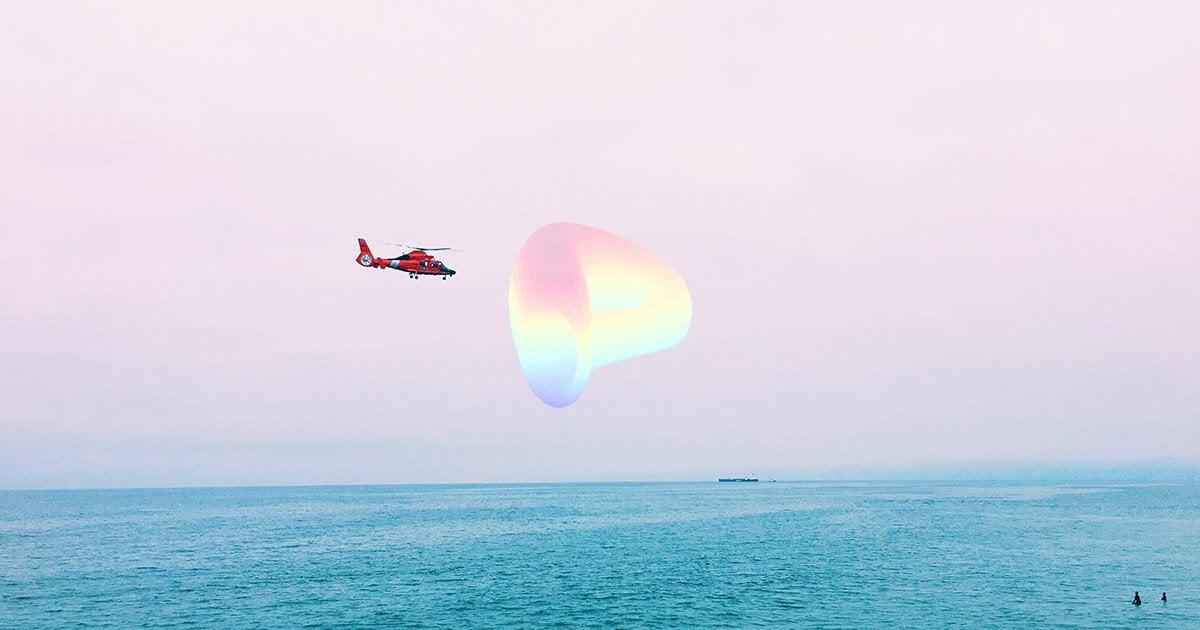 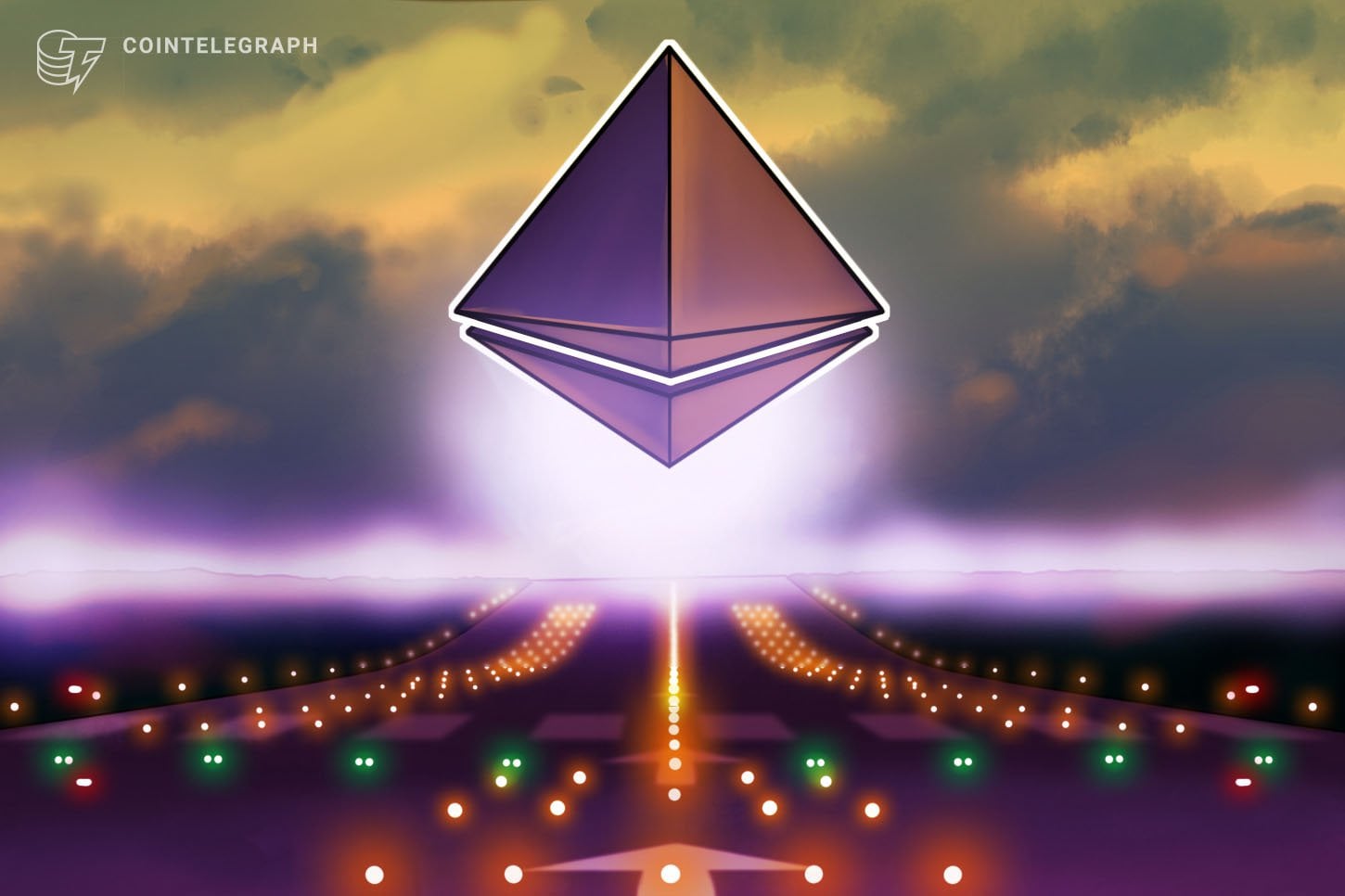 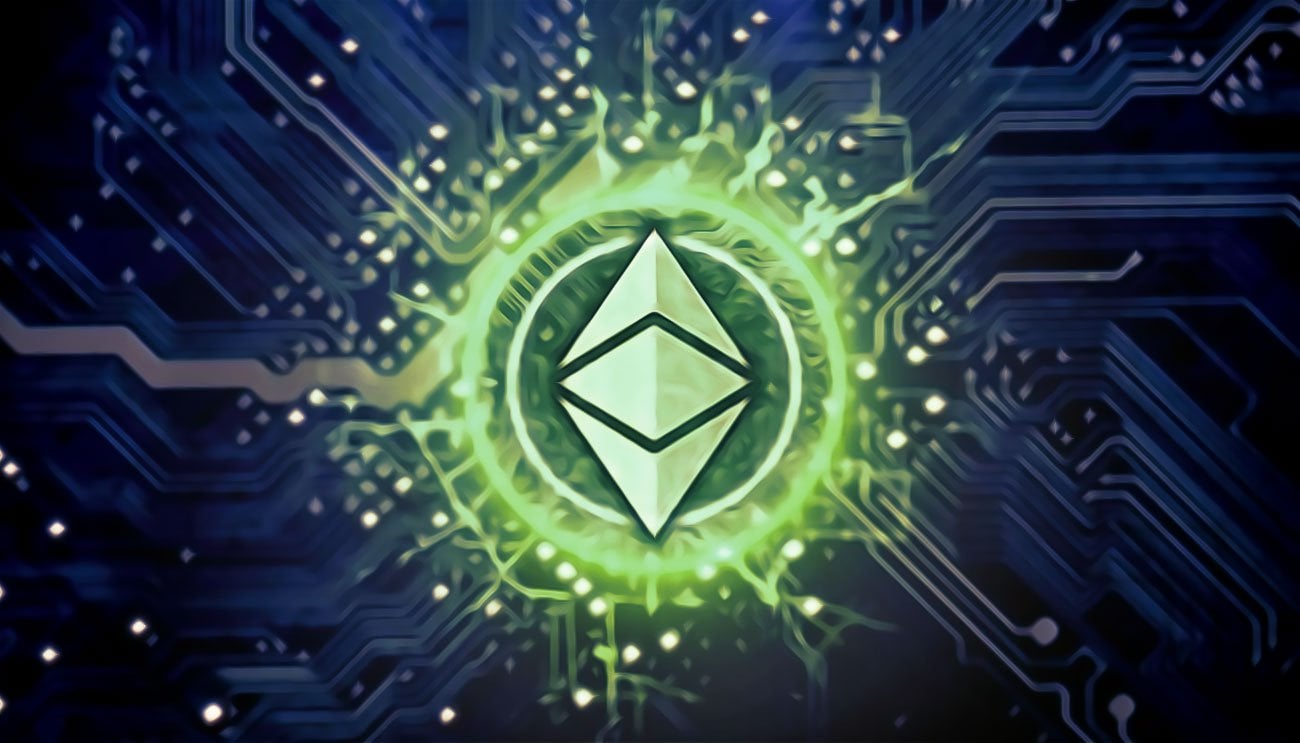 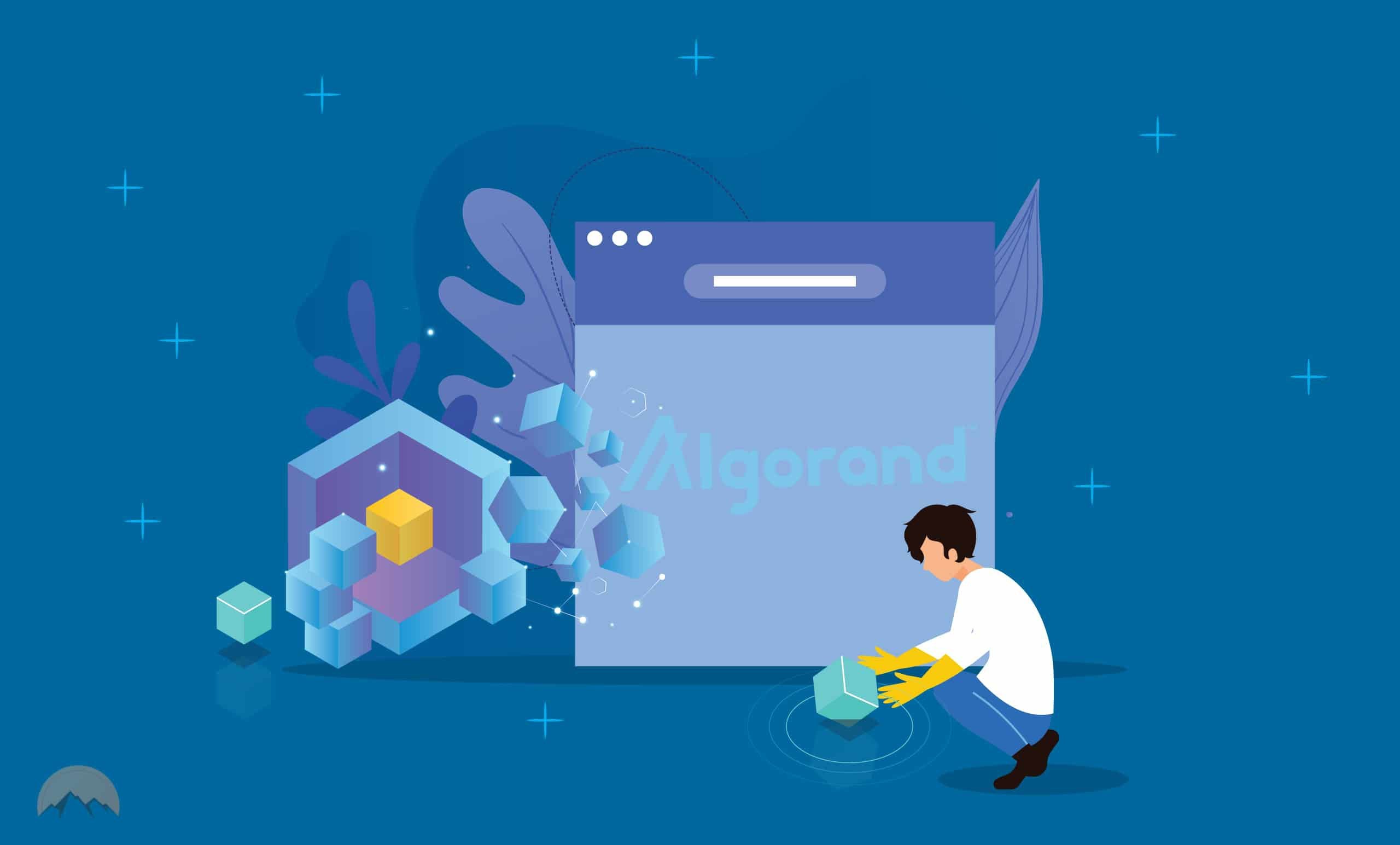 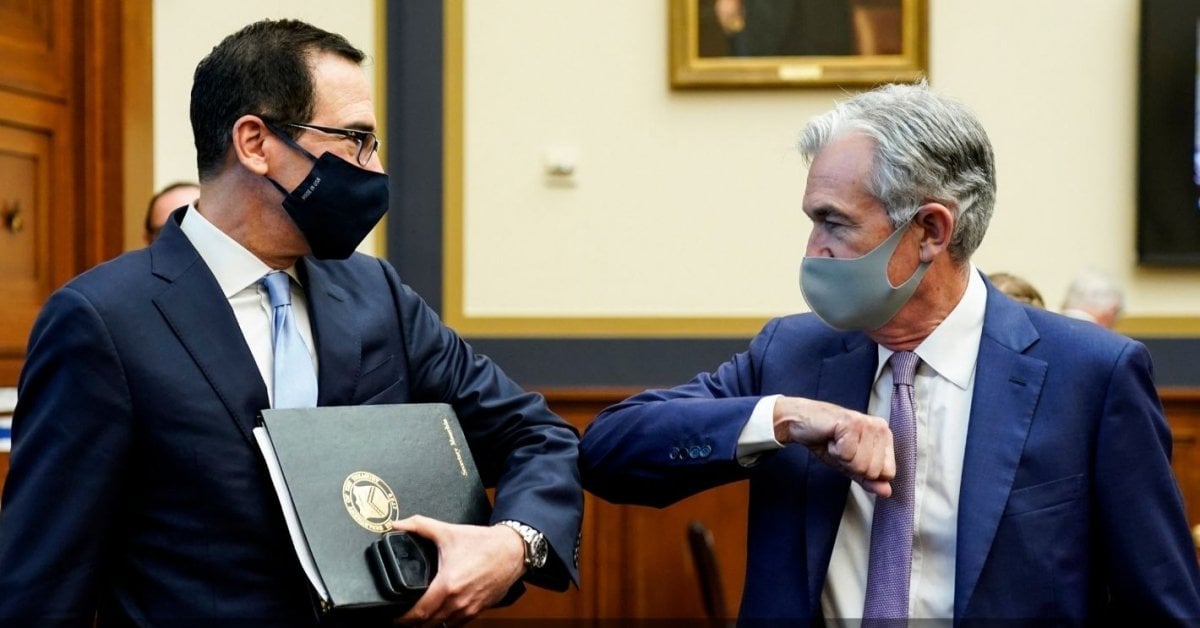 On Long Reads Sunday, a reading of a John Street Capital piece on the realities of a market characterized by zero-bound interest rates.
5
Share

A recent giveaway of China's in-testing central bank digital currency has reportedly left recipients wondering why they should swap from existing solutions like Alipay.
6
Share 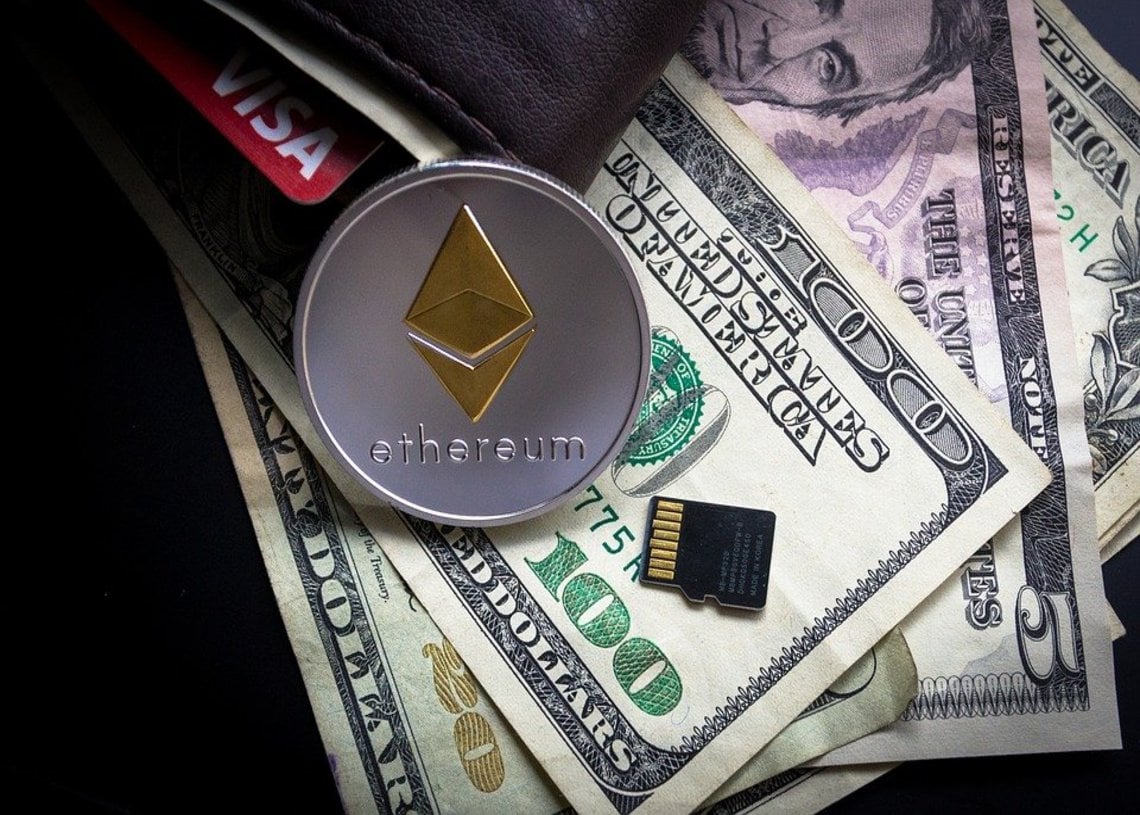 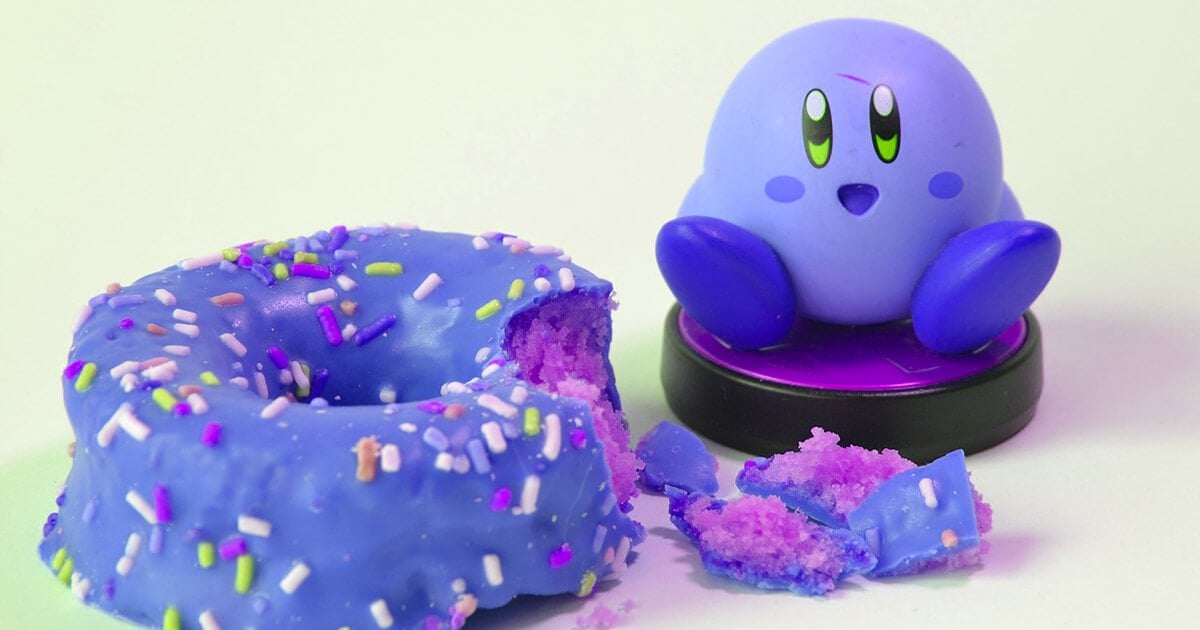 As crazy as it may sound, one of the most talked-about figures in the Ethereum and DeFi space over recent weeks has been a pseudonymous user called “Blue Kirby.” After creating his account in July, Bl...
3
Share