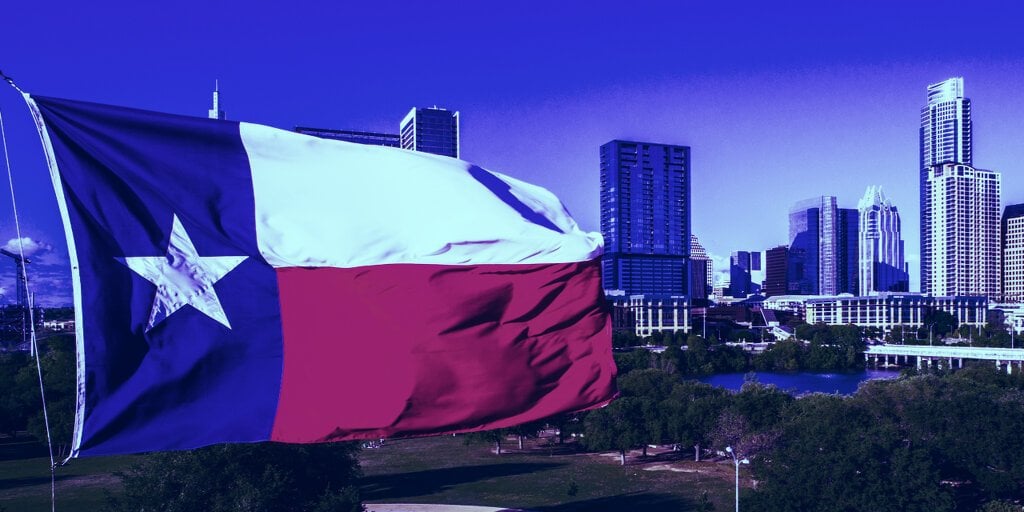 The Texas Department of Banking today issued a notice confirming that state-chartered banks may store cryptocurrency on clients' behalf, provided they have "adequate protocols in place" for complying with the law.

Though that seems like a big victory for the state's cryptocurrency firms and users, in the department's view, nothing has really changed.

"Texas state-chartered banks have long provided their customers with safekeeping and custody services for a variety of assets," it wrote. "While custody and safekeeping of virtual currencies will necessarily differ from that associated with more traditional assets, the Texas Department of Banking believes that the authority to provide these services with respect to virtual currencies already exists pursuant to Texas Finance Code § 32.001."

The notice gives interested banks the option to store copies of private keys or even accept cryptocurrency transfers into wallets controlled solely by the banks. They may also partner with third parties to provide such services.

Moreover, banks with trust powers may offer fiduciary custody services, meaning they have certain legal obligations to the client, including to "keep the asset safely and to return it unharmed upon request."

State banking charters are distinct from federal charters, providing financial institutions with a degree of choice. However, since 1999, Texas state banking charters have provided "super parity" with national banks. In other words, a bank chartered in Texas can do anything a federally chartered bank can do. That makes Texas a desirable place for financial institutions to do business. It has the second-most banks in the country, behind only California, per the Federal Deposit Insurance Corporation.

Holy shit banks are now helping their clients buy and stake ETH? Literally the future we dreamed of is becoming reality. 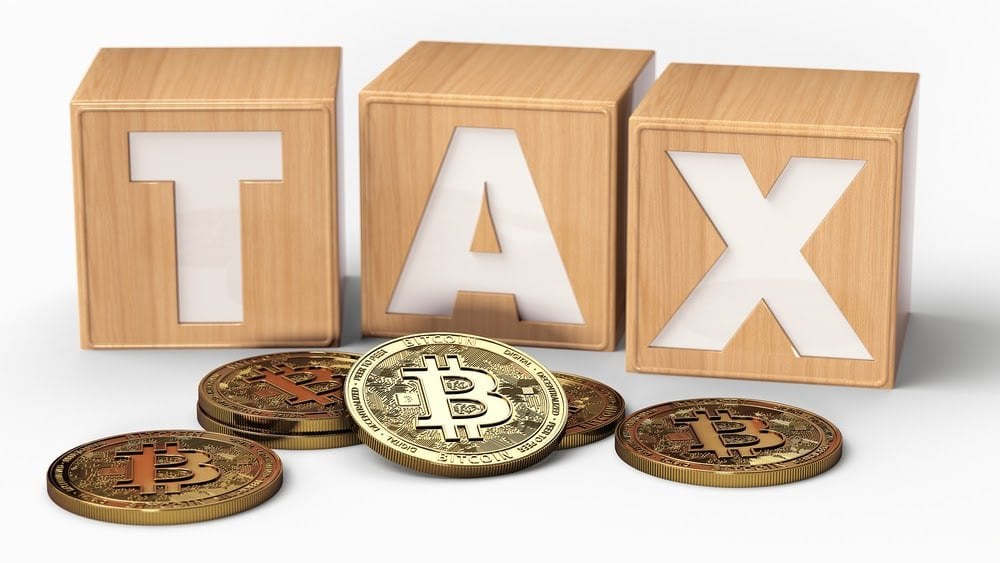 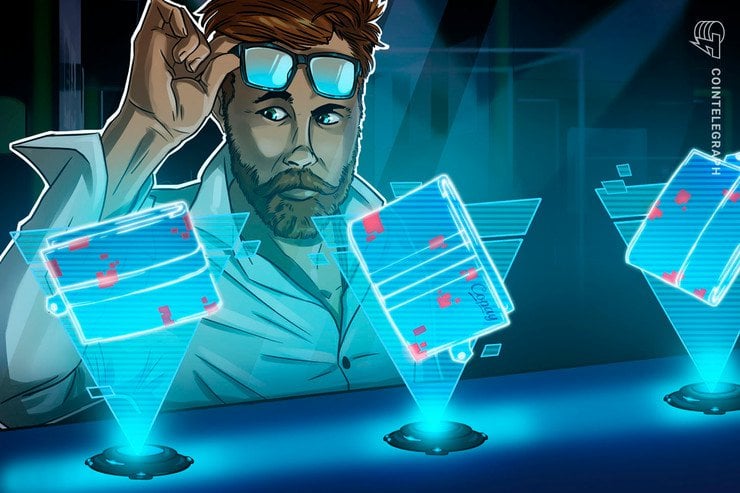 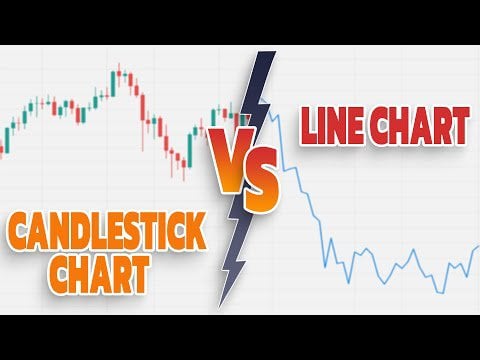 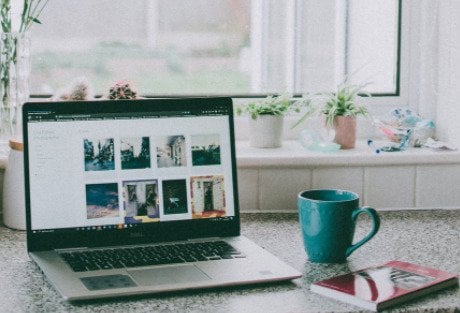 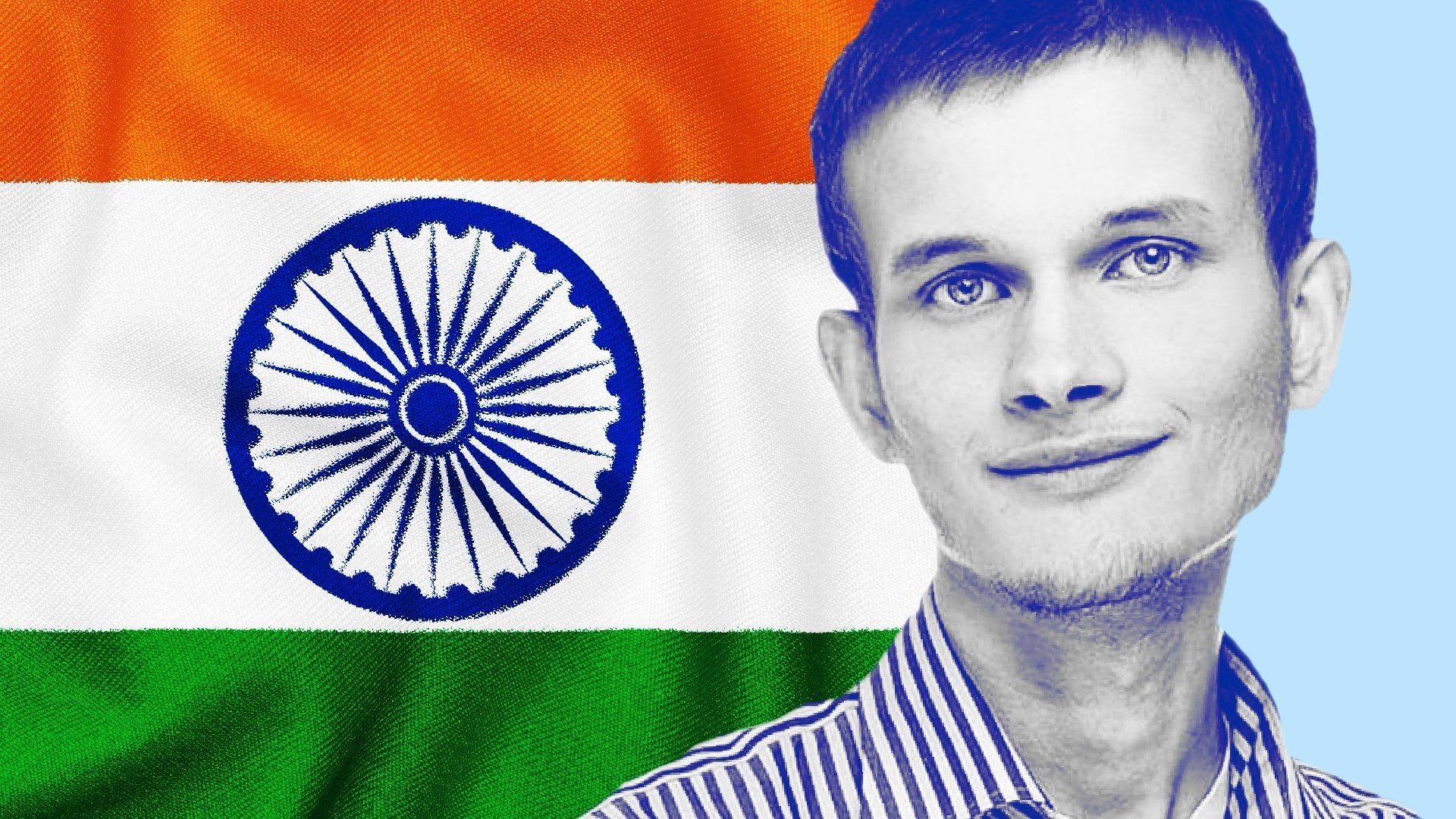 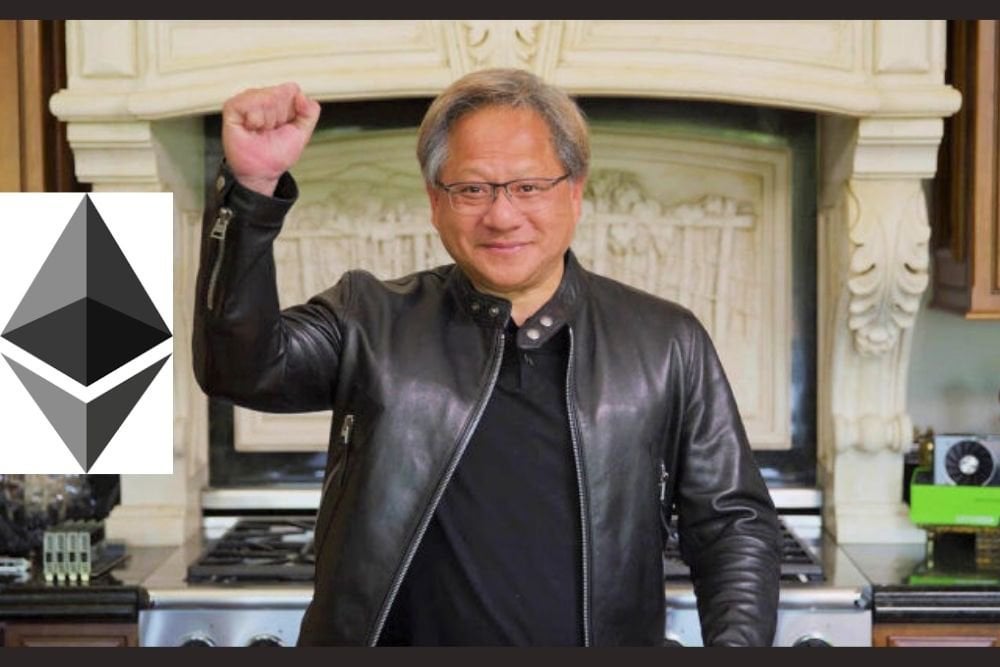 Nvidia CEO: Ethereum Is Going To Be Quite Valuable, Transactions Will Still Be A Lot Faster

Jensen Huang, CEO of Nvidia, is certain that Ethereum (ETH), the second-largest cryptocurrency, is going to be quite valuable and there will still be a boost in the transaction speed of the network. D... 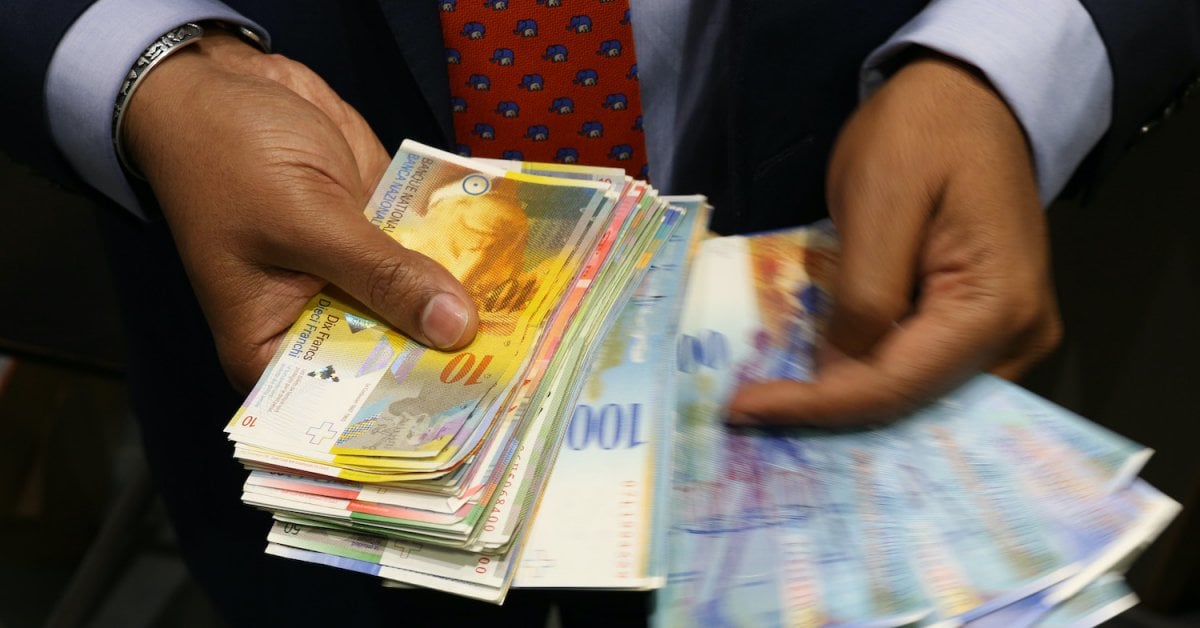 Holy shit banks are now helping their clients buy and stake ETH? Literally the future we dreamed of is becoming reality.

Switzerland-based Sygnum Bank is helping institutional clients get staking rewards from the new Ethereum network. And they’re not alone.
14
Share 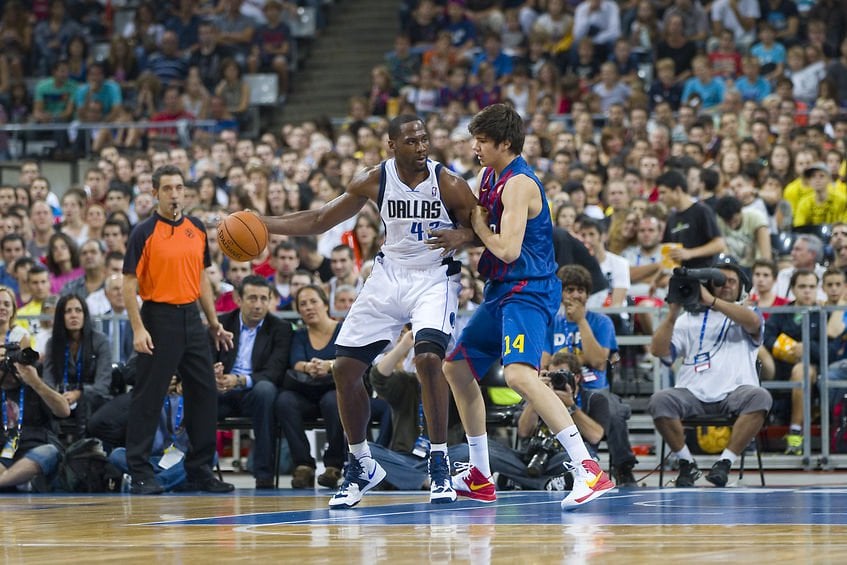 As NFT hype seems to have died down, real-world implementation continues. 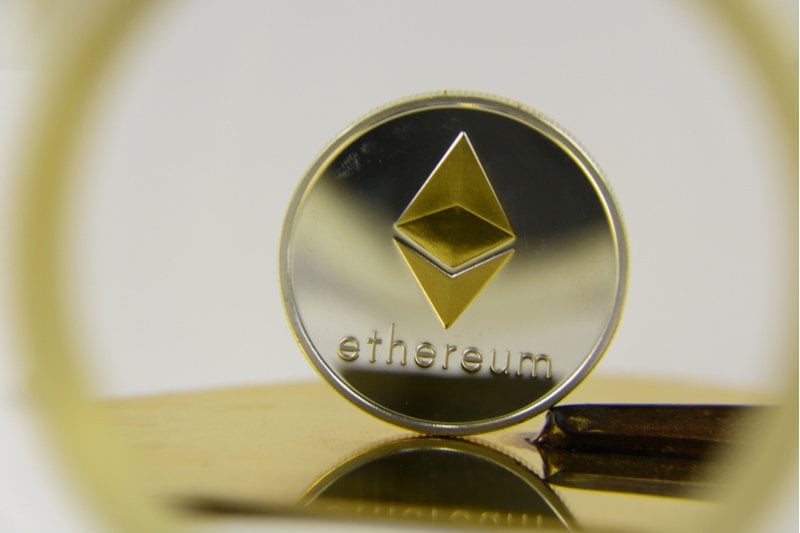