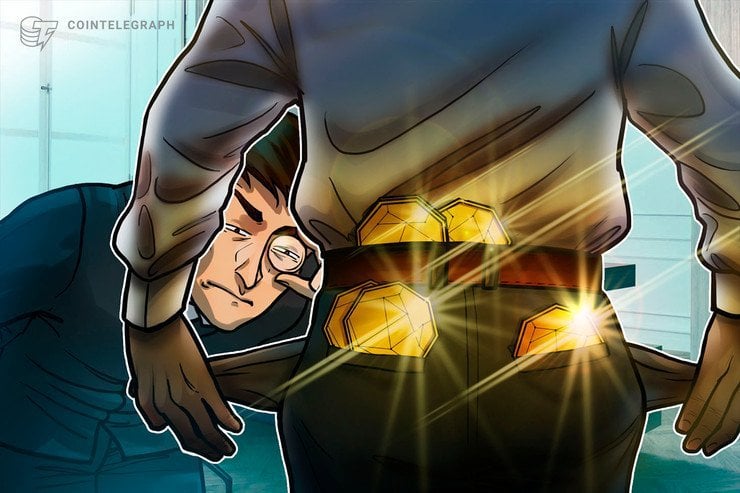 The year 2019, for a short while, raised expectations that stablecoins would bring about mass adoption of cryptocurrencies. 2020, however, seems to be dousing those hopes with ever-tightening regulation that is putting pressure on investors and companies alike.

The first complication came only 10 days into the year. In early January, the European Union’s landmark Fifth Anti-Money Laundering Directive, or 5AMLD, was signed into law. The law is the latest evolution of the EU’s response to the Panama Papers scandal, in which a leak of over 11 million documents uncovered the opaque financial networks used by the world’s richest and most prominent individuals to divert wealth overseas.

The era-defining financial scandal shone a light on a controversial characteristic of international finance that would soon spell trouble for cryptocurrency investors and businesses the world over: anonymity.

Lawmakers are constantly striving to tighten the legal loopholes that allow the world’s richest companies and individuals to avoid paying their dues. Try as they might, there are still states, often small island nations in the Caribbean, that willingly provide less legally restrictive environments.

Choosing to divert financial flows offshore is often not illegal at all, but the emphasis that companies such as the now-disgraced Mossack Fonseca place on privacy means that it is difficult for law authorities to bring individuals using such networks for criminal activities, such as money laundering, tax evasion or terrorist financing, to justice.

From the 5AMLD to central bank digital currencies, governments and regulators are acting on their belief that the identities of individuals behind anonymous transactions should be made available to authorities upon request.

Additionally, even though the United Kingdom is set to leave the EU in roughly one week’s time, its anti-money laundering regulations closely match the 5AMLD, and recent events ind...

The world's longest-running television series is giving its viewers the low-down on cryptocurrency. In "Frinkcoin", episode 13 of season 31 of "The Simpsons," airing on Sunday, the animated show dedic...
13
Share