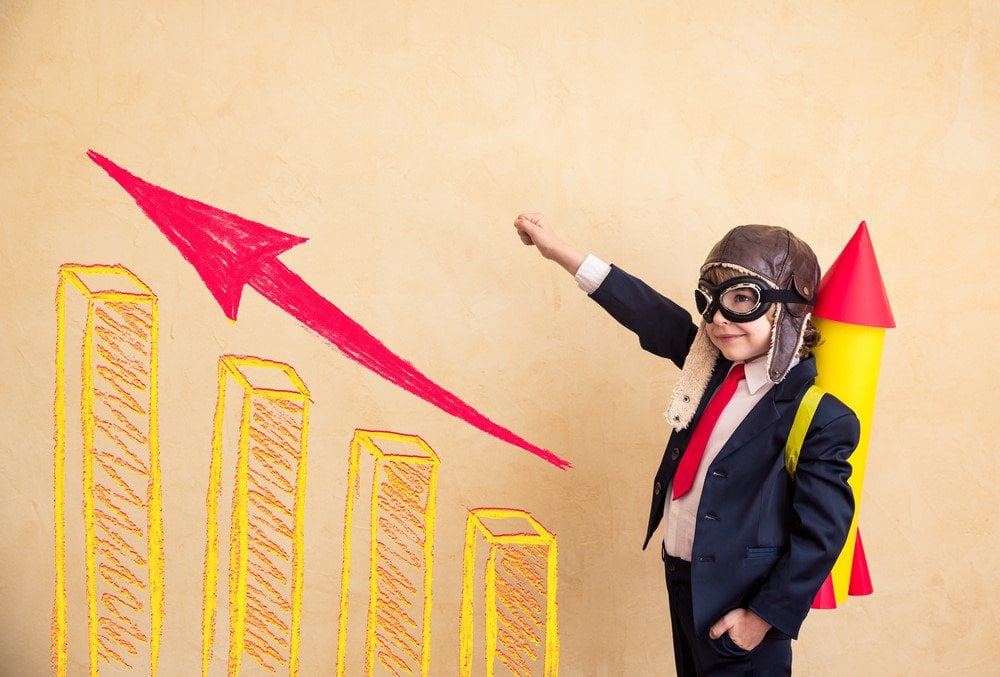 Ethereum remained supported above the $3,650 zone against the US Dollar. ETH must clear the $3,850 and $3,900 resistance levels to continue higher in the near term.

Ethereum started a fresh increase above the $3,700 and $3,750 resistance levels. The price is now trading above $3,800 and the 100 hourly simple moving average. There is a major contracting triangle forming with resistance near $3,840 on the hourly chart of ETH/USD (data feed via Kraken). The pair could start a fresh rally if it clears the key $3,920 resistance zone. Ethereum Price Remains Supported

Ethereum started a downside correction after it failed to stay above the $3,900 zone. ETH declined below the $3,800 support zone and the 100 hourly simple moving average.

Ether is now trading above $3,800 and the 100 hourly simple moving average. The price is now testing the 61.8% Fib retracement level of the recent drop from the $3,893 swing high to $3,678 low. There is also a major contracting triangle forming with resistance near $3,840 on the hourly chart of ETH/USD.

If ethereum fails to continue higher above the $3,840 and $3,920 resistance levels, it could start a fresh downside correction. An initial support on the downside is near the $3,780 level and the 100 hourly SMA.