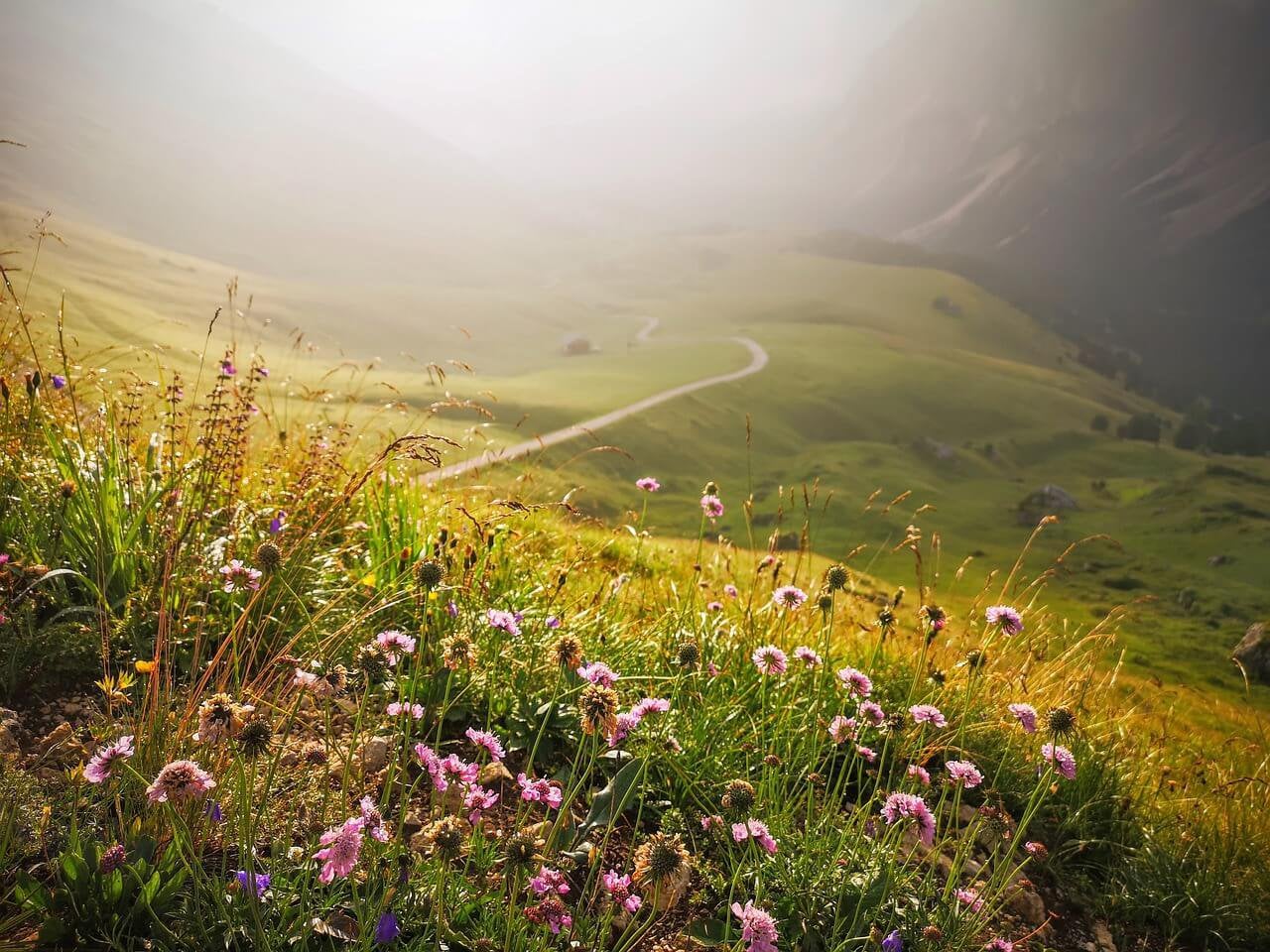 Switzerland doesn’t seem to have been affected by the crypto winter at all. On the contrary, both 2018 and 2019 were excellent years for the Crypto Valley and its many blockchain companies.

According to the latest report published by CVVC (Crypto Valley Venture Capital), the Swiss crypto ecosystem now has more than 800 active companies and in excess of 4,000 employees.

“Crypto Winter undoubtedly left a mark on the industry, but companies with strong fundamentals and emerging use cases have significantly increased valuations.”

In fact, the biggest 50 blockchain companies in Crypto Valley have seen their valuations skyrocket in the first half of 2019. Their market capitalisation went from $20 billion in December last year to $40 billion in July.

On the other hand, many tech companies in Silicon Valley are slowing down under the immense pressure from authorities worldwide. Tech giants have become too big, according to watchdogs and regulators, and they’re expected to review their processes to remain compliant in local markets.

Several unicorns have emerged out of Crypto Valley as well. The Swiss Crypto Valley, in fact, has become home to six startups valued at more than $1 billion – two more since the previous report. The list includes five protocol projects and a mining company.

This Swiss non-profit organisation is the largest open-source blockchain community in the world. The Ethereum Foundation launched a new website back in May, a revolutionary concept even for the crypto world, as the platform isn’t trying to sell anything. The purpose of the new site is to provide the community with valuable information and resources.

Cardano is one of the world’s most significant protocol projects. The company aims to forge a new way of designing and developing cryptocurrencies – one that would create more sus...

The Loopring and Ren teams are extremely excited to announce that the renBTC asset is listed on Loopring.io, Ethereum’s zkRollup Exchange, trading against USDT. Further, this renBTC-USDT pair will be…
4
Share

According to data from blockchain analytics website Messari, the number of unique Ethereum wallet addresses has grown nearly twice the rate of Bitcoin’s since the beginning of 2020. Reasons Behind the...
5
Share