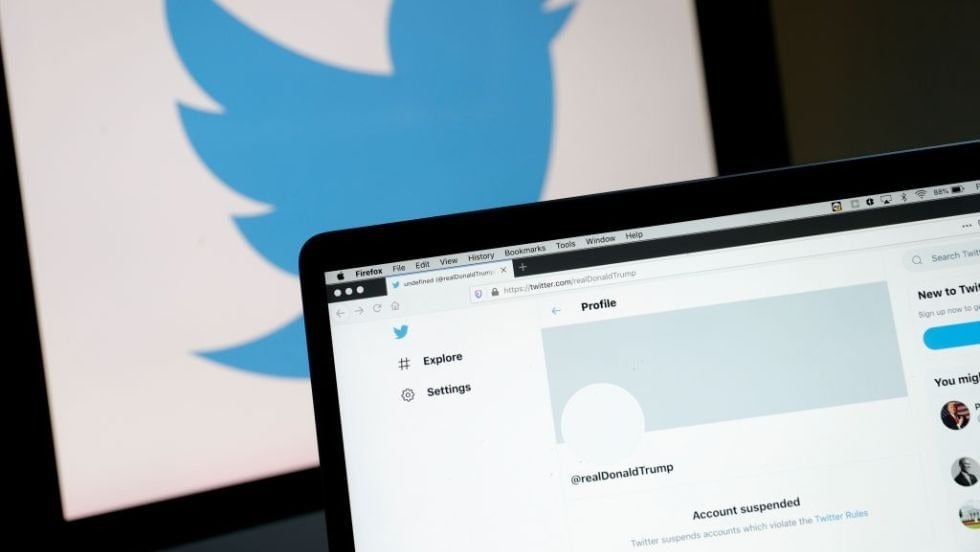 A group of teens are selling nonfungible tokens, known as NFTs, for charity as a way for critics of former President TrumpDonald TrumpThey like him, they really like him: Biden and the youth vote Cheney preparing for 'challenging' primary battle Trump knocks Biden over time spent discussing border during speech to Congress MORE to get the last laugh on his thousands of tweets.

“A lot of them are actually really funny. And not funny in that we're laughing with them, it's more like we're laughing at him,” said Jackie Ni, the 18-year-old behind the company Strategic Meme Group, which is selling the NFTs.

“And his tweets have also been historically known to be hateful and inciting violence. So we tried to do something good with his tweets,” Ni added.

The NFTs are being sold on Strategic Meme Group’s “Drumpfs” website. The name comes from a meme “Last Week Tonight” host John Oliver started in 2016 during Trump’s first presidential campaign.

The tweets are divided into different categories, including “infamous,” “deleted,” and “flagged” posts. They’re also divided chronologically, dating back from before Trump was elected president through his last post on Jan. 8 before he was permanently banned from the platform.

Trump’s last post, declaring that he “will not be going to the Inauguration,” is among a group of 100 “infamous” tweets that are for sale at a higher price of 4.5 Ethereum, or about $12,232.

All other tweets are selling for .0232 Ethereum, or about $63.28. Each NFT of the tweets also contains corresponding graphic art.

Ni said he thought of the idea of creating the NFTs of Trump's tweets after seeing the rise in popularity of the digital assets. For example, he pointed to the NFT of Twitter CEO Jack Dorsey’s first post on the site which sold for $2.9 million in March.

“I was like, wait a minute, what about Trump's tweets? They have all the qualities of the collectibles — they're limited, they have... 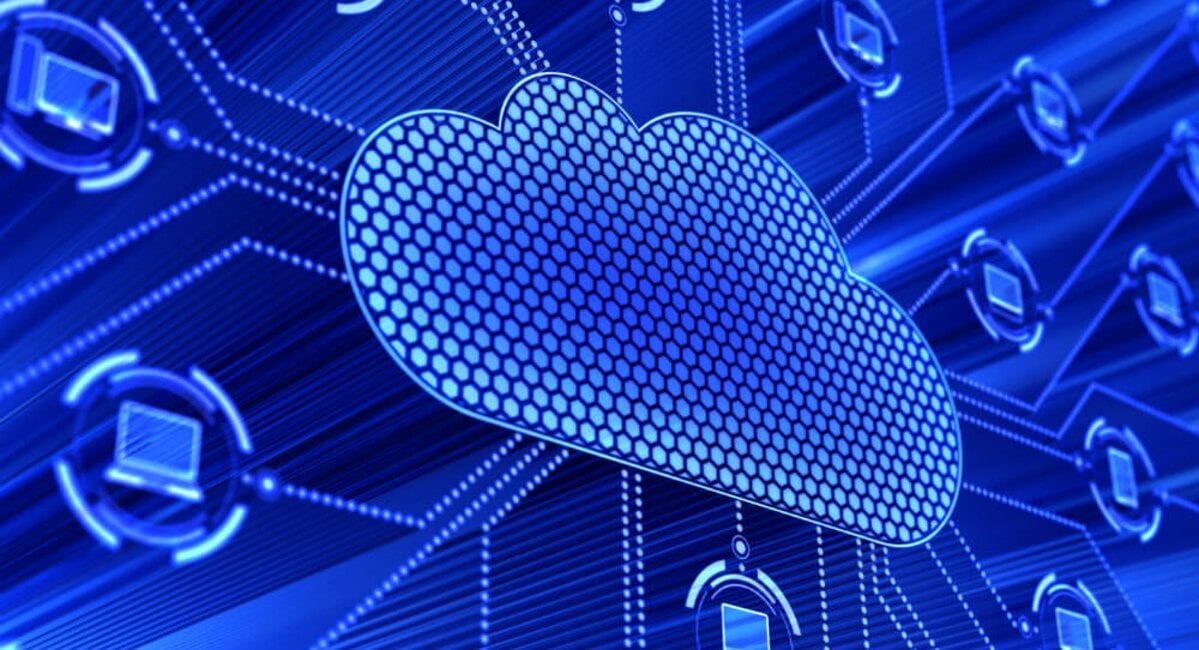 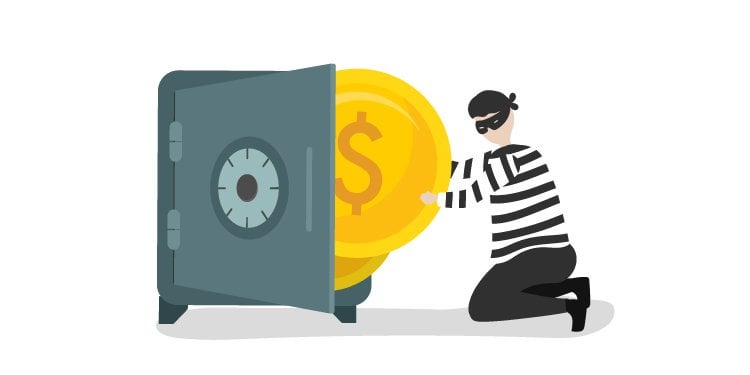 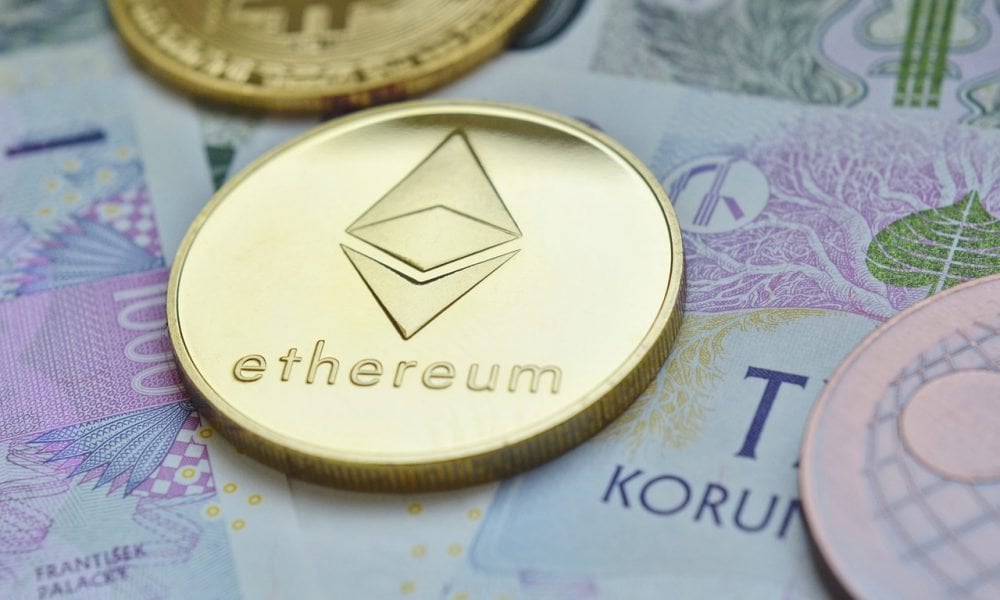