Dear community, we are humbled by the attention and support we have received from you so far. On our Slack, there are now around 1,400 members. We had people staying up until the early hours just to be among the first to sign up for the Streamr DATAcoin public pre-contribution period as soon as it opened on Thursday 14th September. We have never experienced anything like this before. Kudos.

Those who registered were placed in a queue, and the appropriate compliance checks were performed by Bitcoin Suisse in the order of registration. After acceptance, each contributor had 48 hours (excluding the weekend) to deposit their contribution with Bitcoin Suisse in order to maintain their position in the queue. The time period was there to allow participation in either crypto or fiat, and to avoid jamming the Ethereum network with a race to deposit funds.

The compliance and payment process went on for a few days, and the pre-contribution period was officially closed on Sunday September 17th at 13:17:10 UTC – as soon as 5 million CHF worth of deposits in various currencies had been received. The currency conversion rates were locked at this time.

Here’s some metrics about the process:

120 people made it all the way through into the public pre-contribution period. The average contribution was equivalent to 41,666 CHF. 85% of contributions were in ETH, 9 % in BTC and the rest in fiat. Around 1,700 people signed up on the BS platform, and 700 provided KYC materials. By the time the offering closed, around 250 people were through KYC successfully, 197 people had registered...
Continue on blog.streamr.com
calcalistech.com 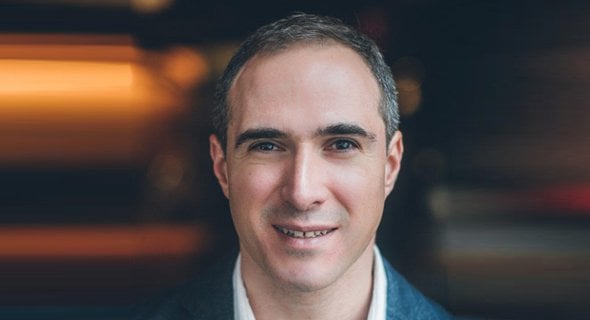 Crypto company StakeHound claims that Fireblocks was negligent and failed to back up its wallet appropriately. Fireblocks has denied any wrongdoing
39
Share 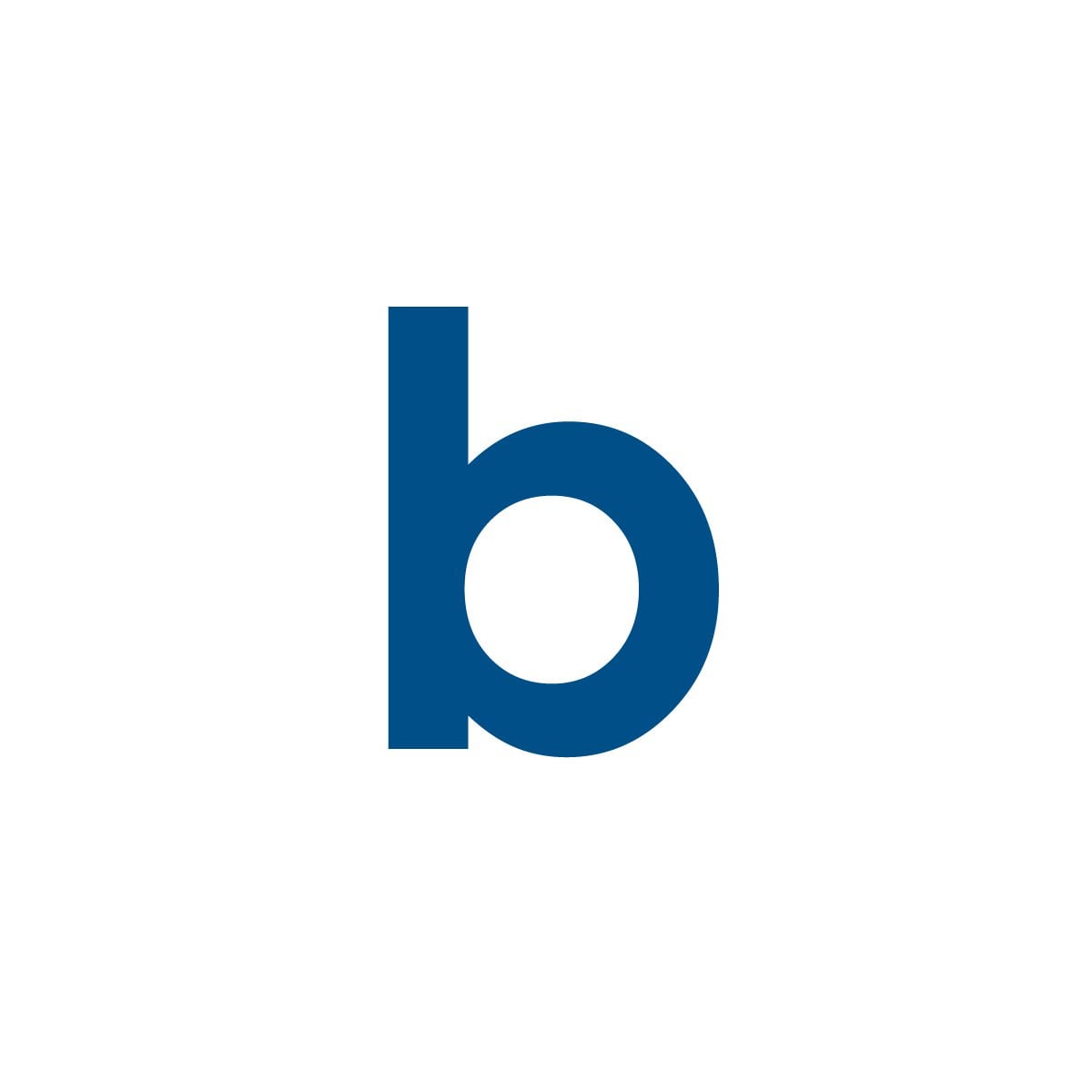 In another win for the adoption of blockchain technology and cryptocurrencies, the Central Bank of Portugal (Banco de Portugal) has officially announced that they will begin approving licenses for cry...
19
Share