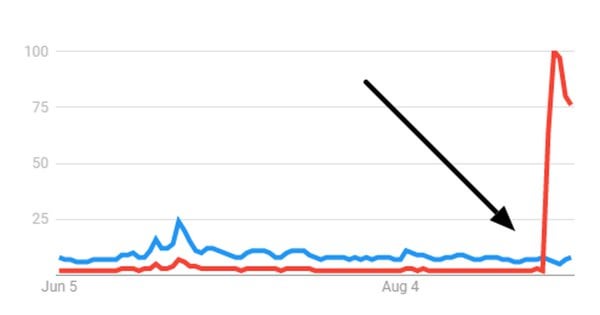 Bitcoin and cryptocurrency prices are well known to be closely tied to media and general public interest–-though that could be changing.

The bitcoin price has been climbing so far this year, rising some 200% since January, though has recently plateaued at around $10,000 per bitcoin after peaking at more than $12,000 in June.

Now, it appears Google searches for bitcoin and BTC, the name used by traders for the bitcoin digital token, could be being manipulated–-possibly in order to move the bitcoin price.

Google searches for "BTC" (red) have suddenly eclipsed "bitcoin" (blue) searches in the U.S. and around the world. Google Trends

This week there has been a massive leap in Google searches for "BTC," which usually is lower than searches for "bitcoin"–with search volume for "BTC" around the world now far higher than it was even at the top of bitcoin's epic 2017 bull run.

The trend may have started in Romania, researchers at bitcoin and cryptocurrency news and analysis website Kryptografen found.

"It is reasonable to assume that someone is behind these radical changes," wrote Kryptografen's Bendik Norheim Schei.

"That the same pattern can be seen all over the world may indicate that VPN services have been used to distribute the search across the world, thus achieving a global trend. Google Trends points out that changes have been relatively large in Romania. Is this the source, or is it just because there have been fewer searches for BTC previously? Whatever the answer is–something very strange has happened to the interest in the keyword 'BTC' this past week."

The bitcoin price has in the past tracked searches for "bitcoin" and "BTC" quite closely, with a sudden rise in searches for "BTC" without a similar rise in the price highly unusual.

Meanwhile, Totte Löfström of Trijo News, which first reported the Google search discrepancy, found that, "if you choose to display the Google Trends result for the to...

Ethereum Price Plunges to $160: Can Bulls Save The Day? 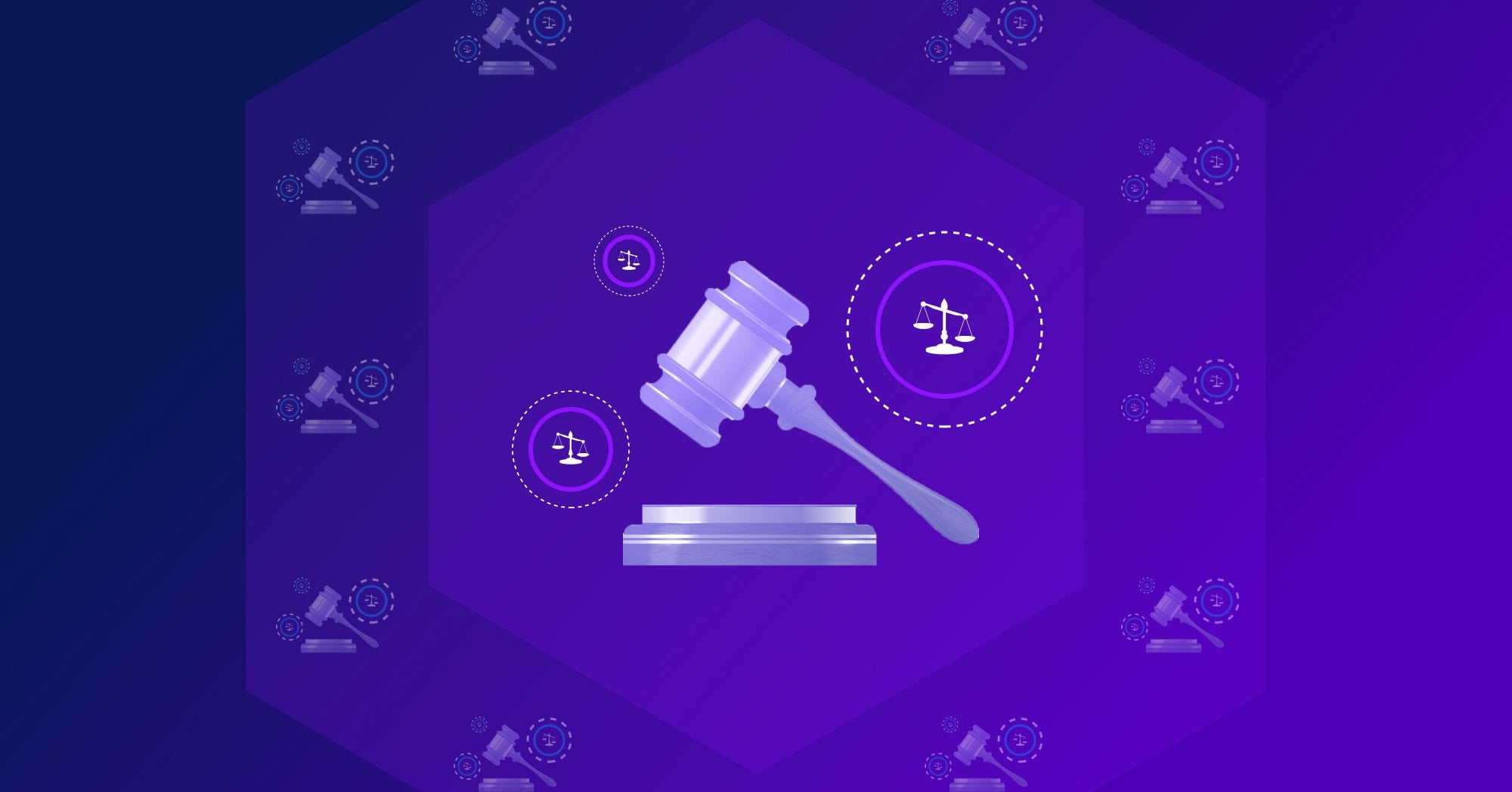 Our resident mathematician delves into our future research and potential solutions for non-binary choices in Kleros dispute resolution.
1
Share 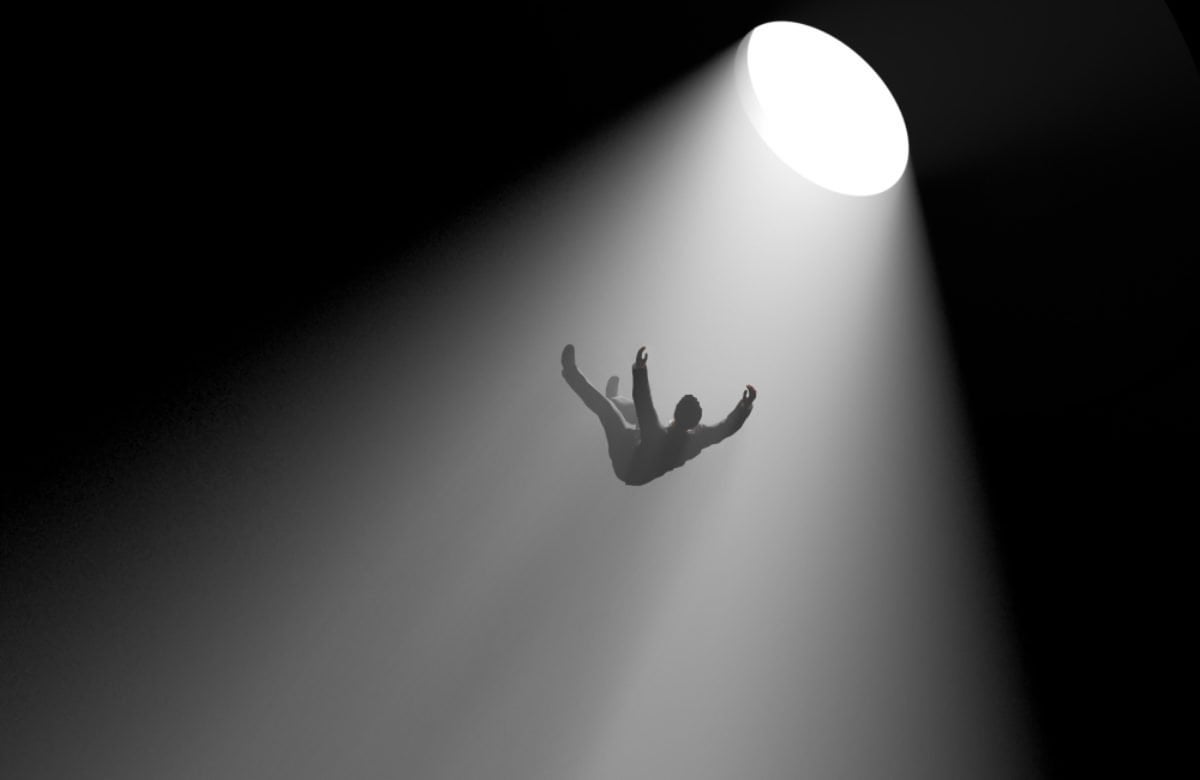 A Deep Retracement For Ethereum and XRP is Inevitable, Based on This Indicator

All last week, the altcoin market was on fire, with many crypto assets – including Ethereum and XRP – breaking out from downtrend resistance and going on
2
Share 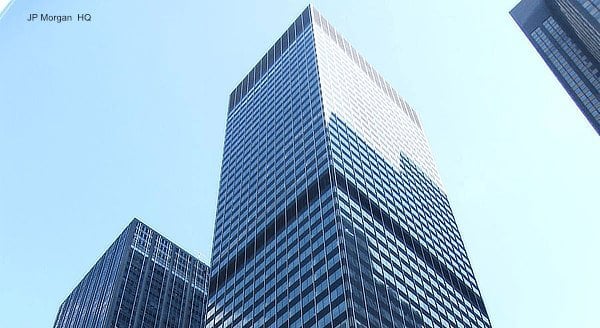 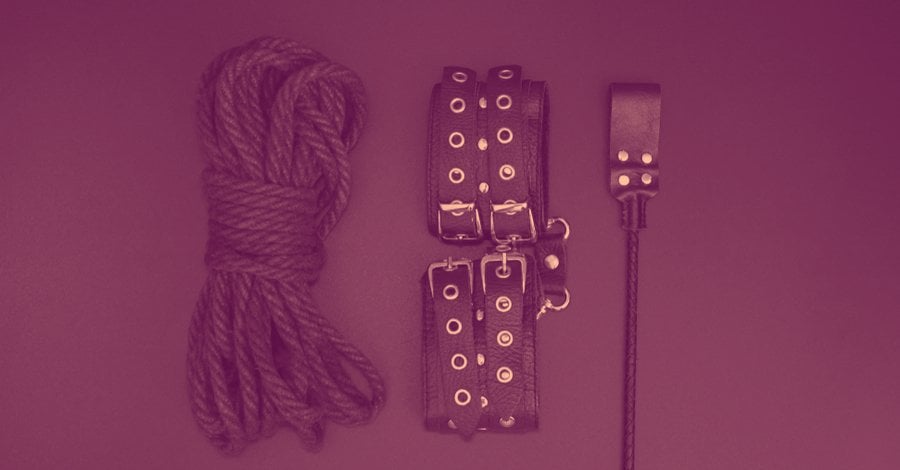 A Holochain representative has had to clarify that no funds raised in its $20 million ICO were used to build a bondage studio in Denver. 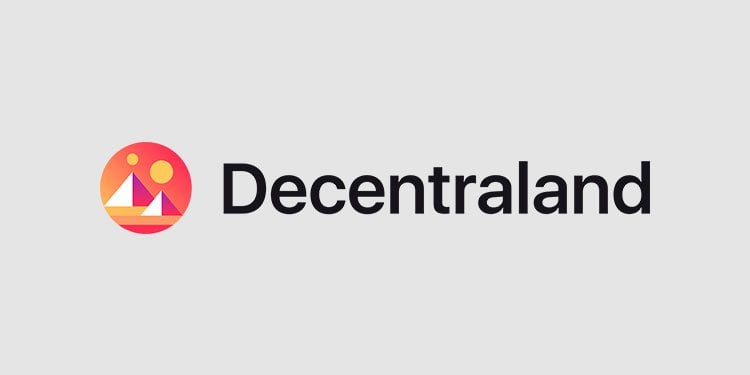 Decentraland, a virtual reality platform powered by the Ethereum blockchain where users can create, experience, and monetize content and applications,
1
Share 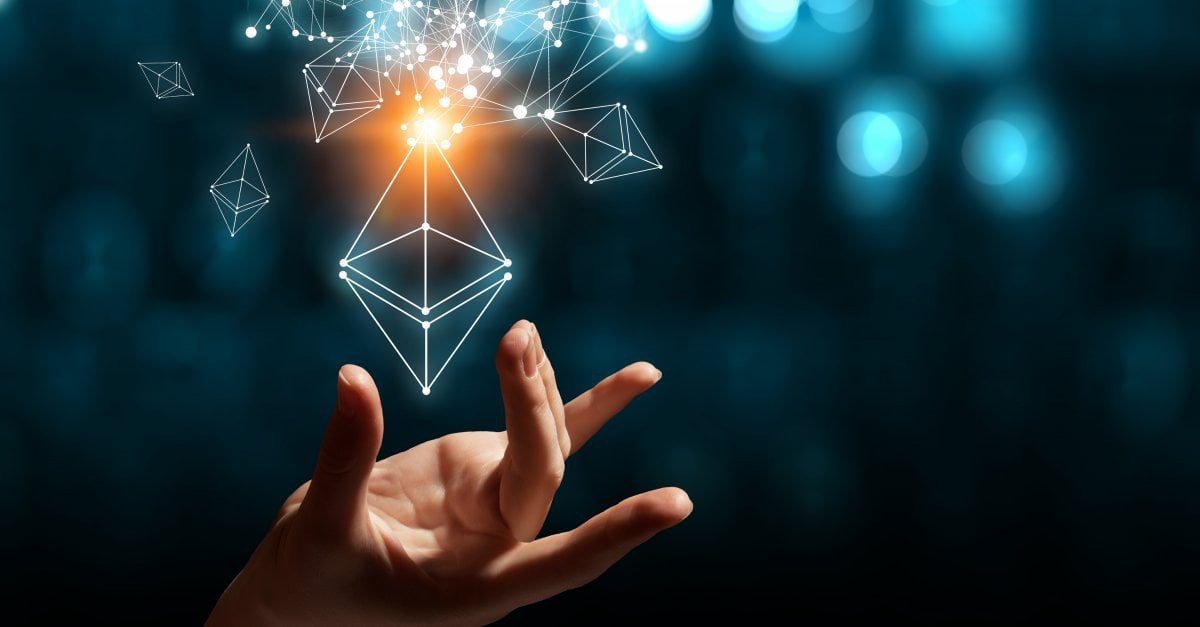 Ethereum price analysis shows that a bullish inverted head and shoulders pattern has been triggered. A rally towards the $190.00 level is probable. 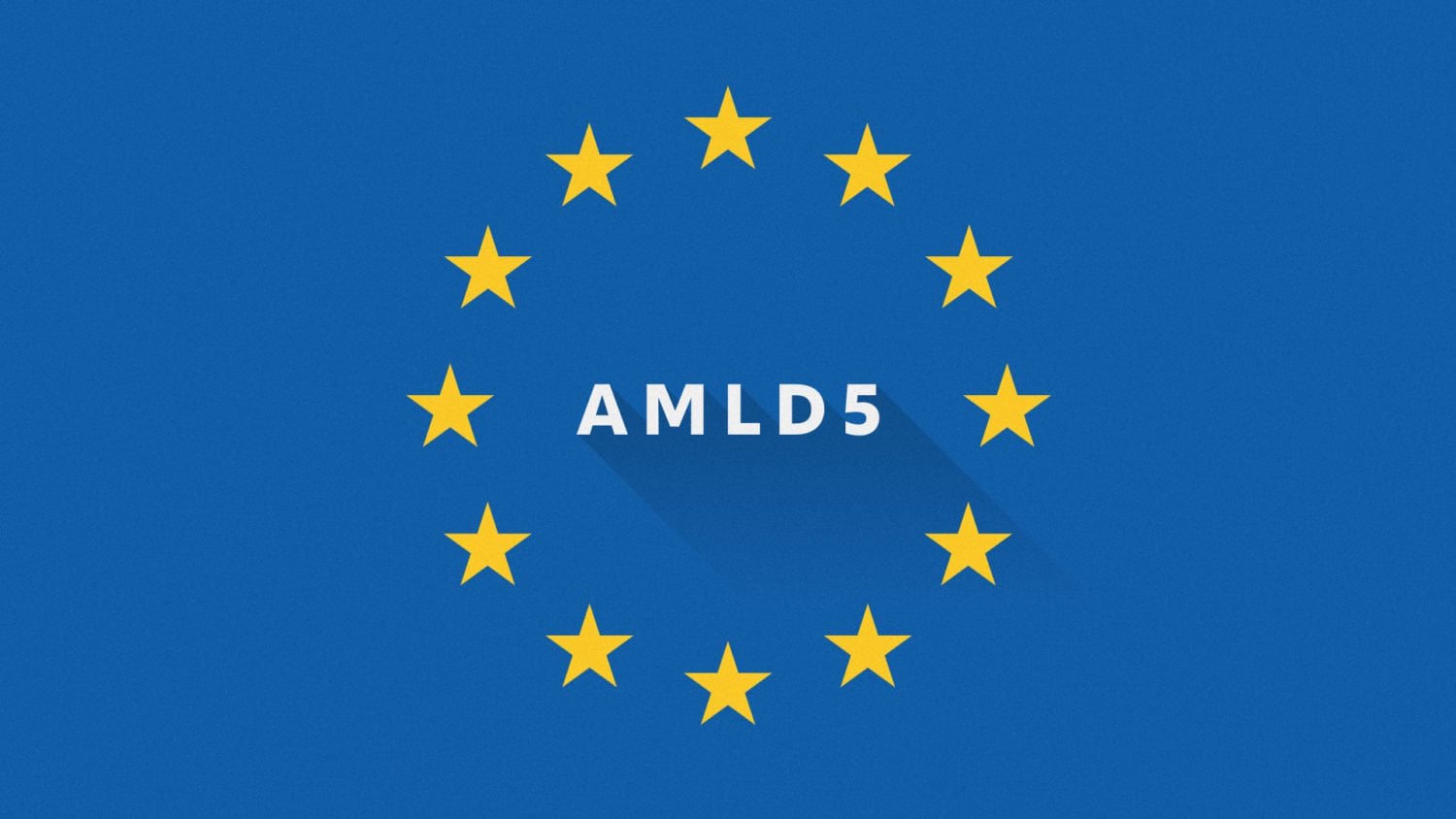 KyberSwap, currently the second-largest non-custodial cryptocurrency exchange by market share, is moving out of Malta to the British Virgin Islands, according to an email obtained by The Block. 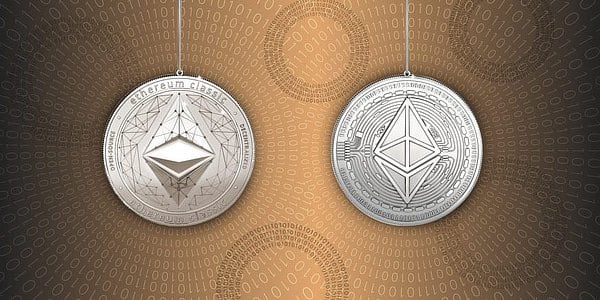 ETC Can Be Merged Into an Ethereum 2.0 Shard Says Vitalik Buterin 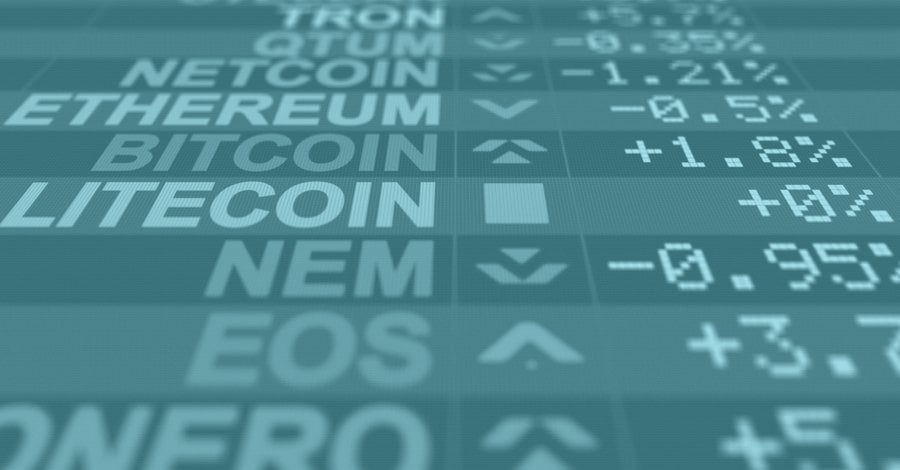 Why is the crypto market crashing?

Right now, the average cryptocurrency is down almost 4.5% in the last day, whereas Bitcoin SV (BSV) is one the few cryptocurrencies defying the global trend

Introducing Rocket: get a loan against your NFTs

Long gone are the days where you had to deposit more money in than you get money out. With Rocket, you don’t have to put down any funds at all. Last month, I started a Telegram chat with a few…
0
Share 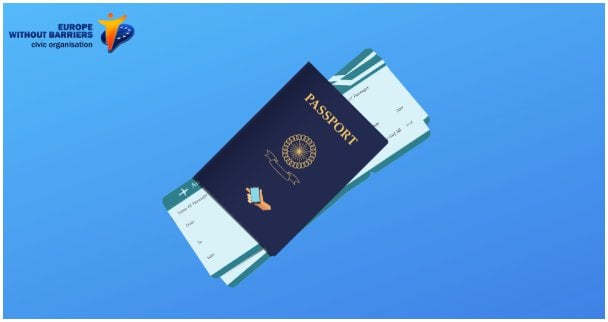 Passports, Border and Privacy: Why Blockchain is about to Disrupt the Way We Travel

Since its introduction in 2009, the technology has matured greatly, grabbing the attention all around the globe. In 2019 alone, Nestlé, the food behemoth company, introduced a blockchain-based…
0
Share 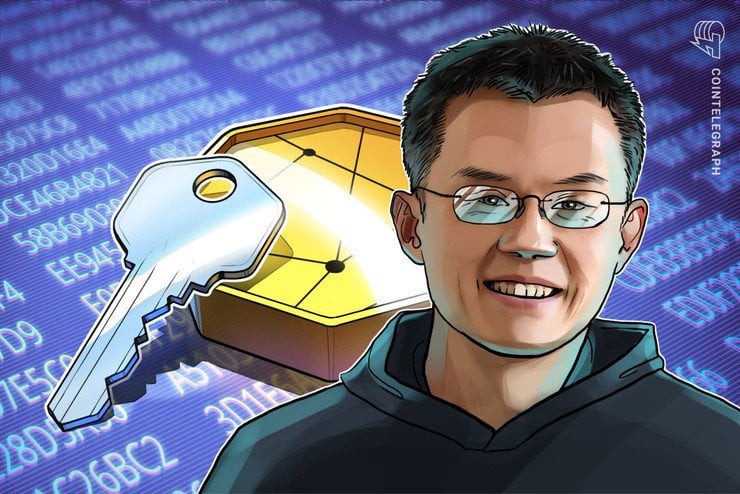 Binance CEO and co-founder Changpeng Zhao suggested that, for most, keeping crypto assets on an exchange is safer than keeping the keys themselves
1
Share 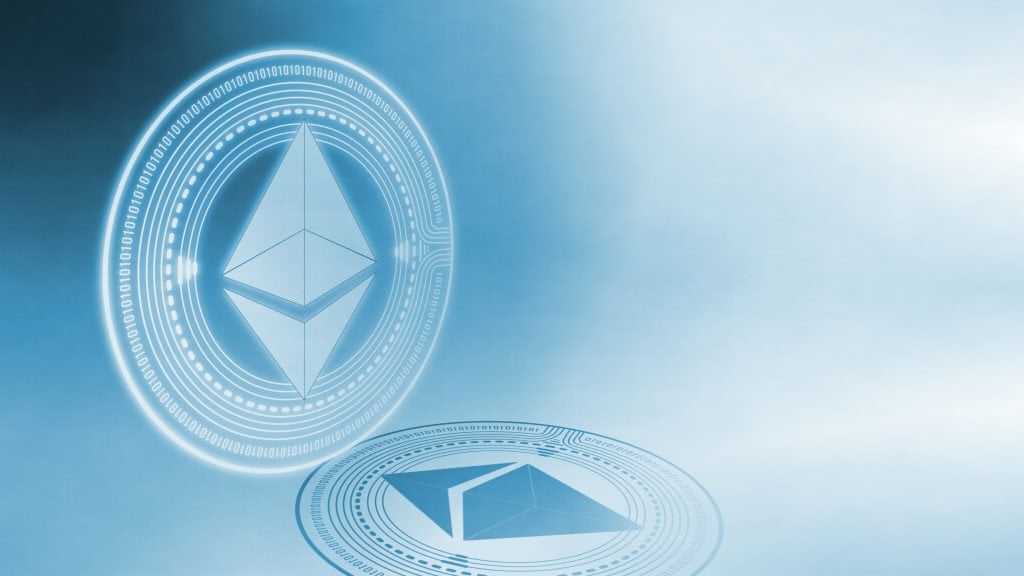 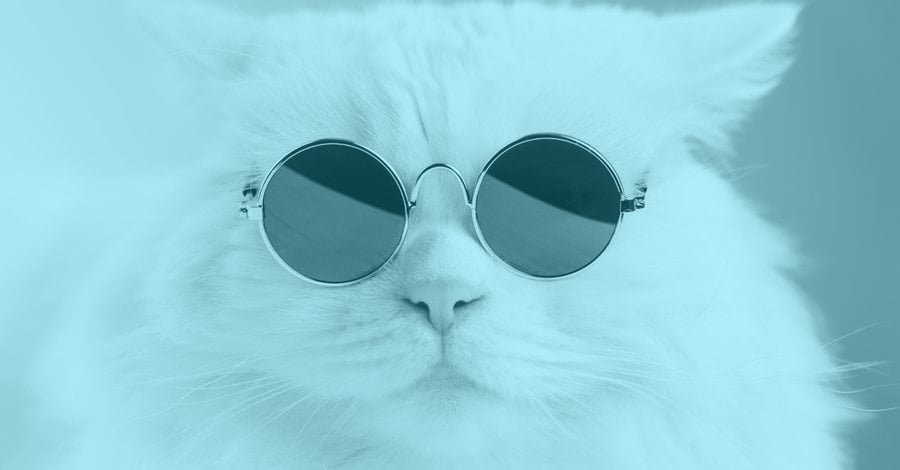 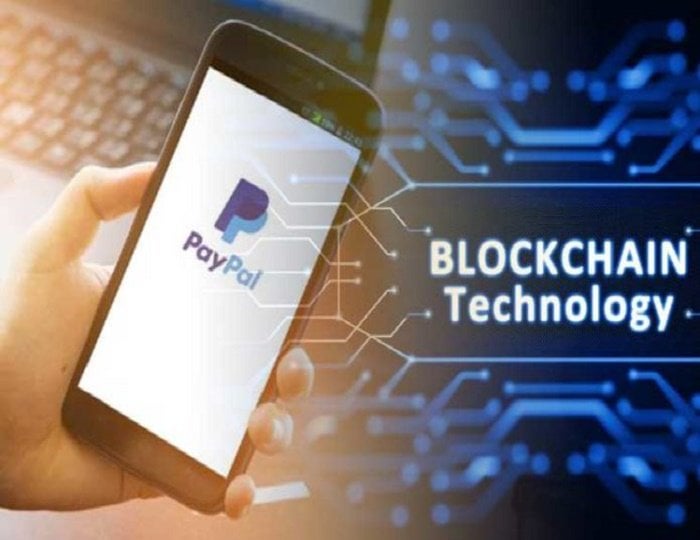 During the period under review, the transaction time of the second-highest ranked cryptocurrency remained relatively low, without any major significant shift. The highest transaction time was in May a... 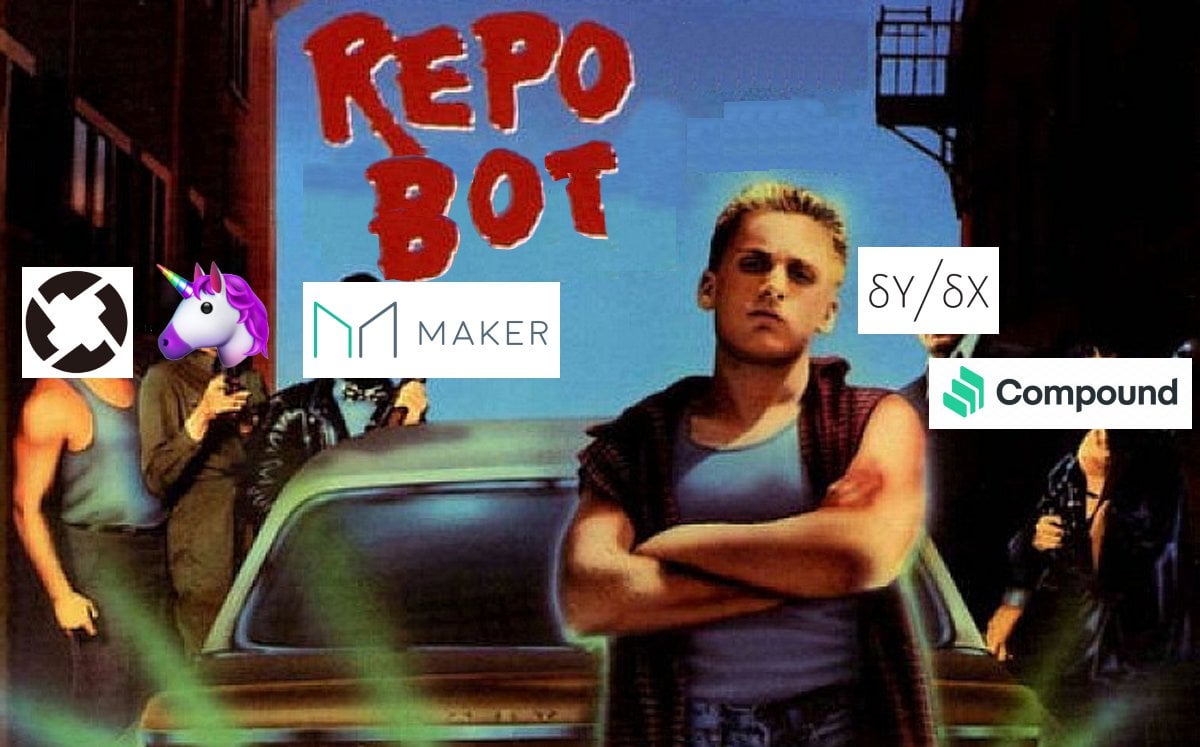 Liquidators are underexamined actors in the DeFi space, working, like miners and validators, behind the scenes to keep the entire system functioning and being handsomely rewarded for doing so…
17
Share 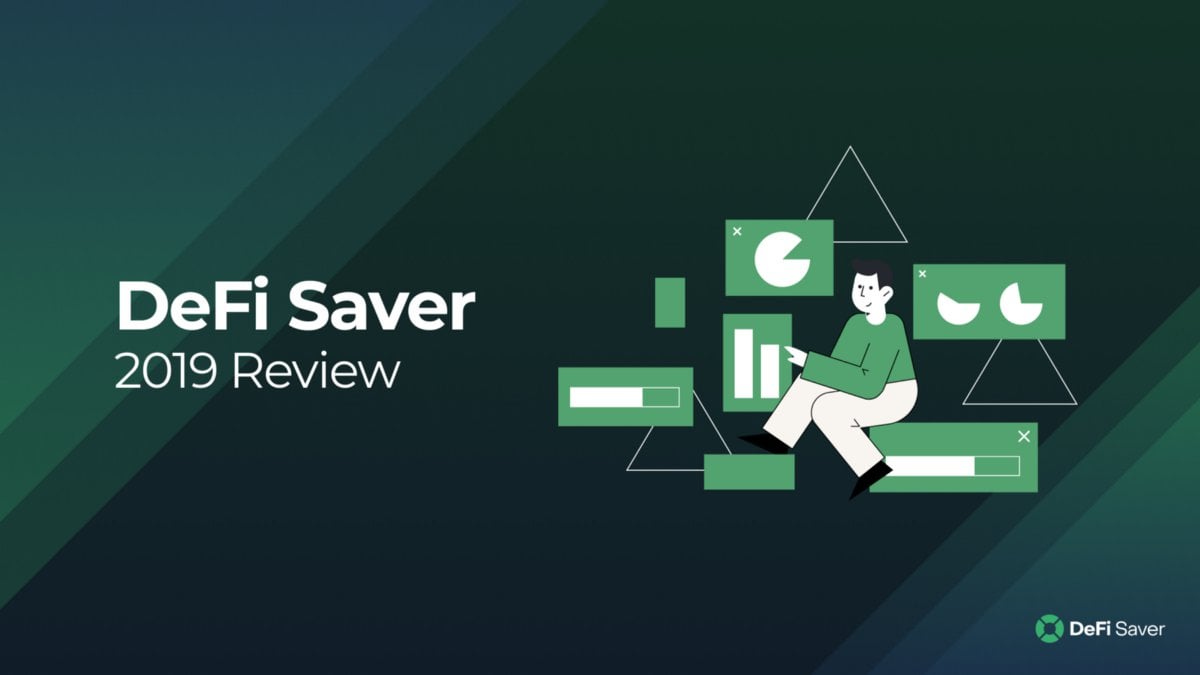 From the moment we first launched CDP Saver on the mainnet to ending the year with over 160 CDPs and over 55 000 ETH managed by our Automation system, 2019 has been an amazing year. You’ve been with…
1
Share

On Sunday (January 19), famous gold bug Peter Schiff tweeted that he had lost access to all of his Bitcoin holdings due to a malfunctioning wallet, a claim for which he was ridiculed by almost everyon...
1
Share 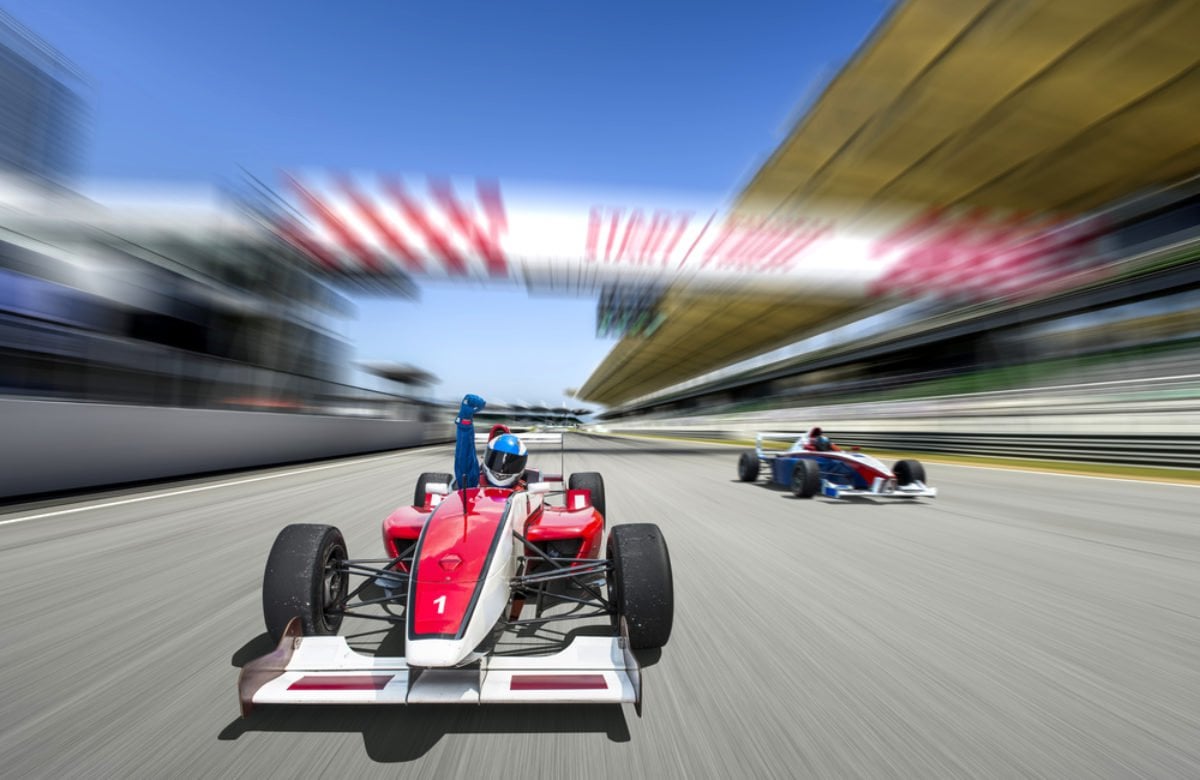 Ethereum Can Reach a Trillion Dollar Market Cap, But There is a Key Roadblock

Ryan Sean Adams, founder at Mythos Capital, made a case for a trillion dollar Ethereum market cap. And it's all about decentralized finance (DeFi).
1
Share