SkyBridge Capital founder Anthony Scaramucci says “I don’t want to call it fraud,” regarding FTX’s mishandling of user assets. Do you agree? 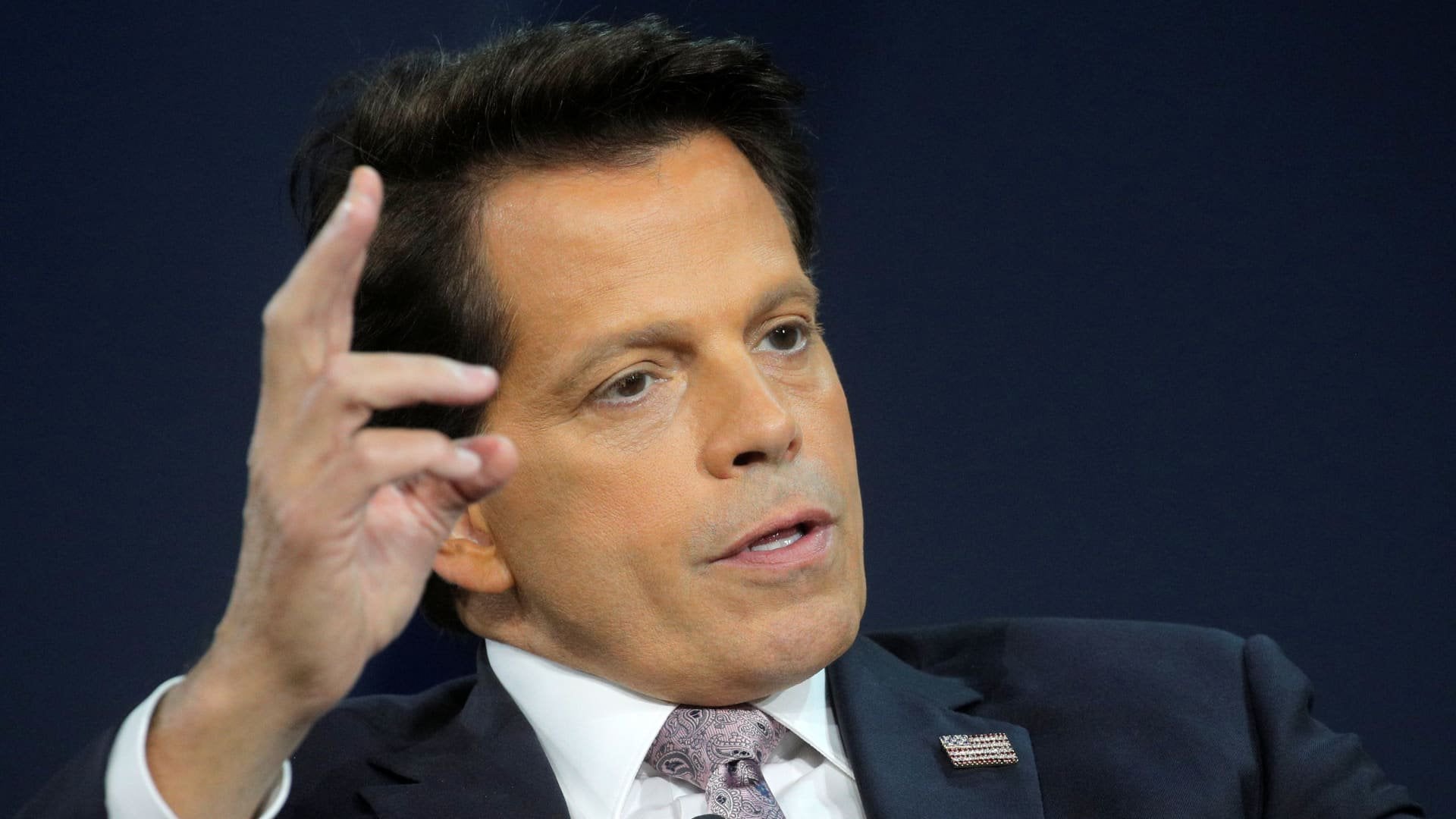 SkyBridge Capital founder Anthony Scaramucci says “I don’t want to call it fraud,” regarding FTX’s mishandling of user assets. Do you agree?

FTX, which took a 30% stake in Scarmucci’s SkyBridge Capital in September, is facing potential bankruptcy after a ‘bank run’ on the crypto exchange left it about $8 billion short. Bankman-Fried says he was unaware of the extent of user leverage because of poor internal labeling of bank-related accounts.

Anthony Scaramucci was hesitant to attribute the exchange’s failure to malice.

“I don’t want to call it fraud at this moment because that’s actually a legal term,” Scaramucci said. “I would implore Sam and his family to tell the truth to their investors, get to the bottom of it.”

Bankman-Fried tweeted Thursday morning that he is “sorry,” admitting that he “f---ed up” and “should have done better.”

Bankman-Fried said his first mistake was poor internal labeling of bank-related accounts, which meant that he was “substantially off” on his sense of users’ margin. “I thought it was way lower.”

Scaramucci speculated that Bankman-Fried could have made mistakes in the throes of the crypto bear market, specifically when Three Arrows, a massive cryptocurrency hedge fund, liquidated in June 2022.

“When Three Arrows went down, it could be possible, Andrew, that Sam had difficulty then, and then he made some decisions that turned out to be disastrous for him and both sides of this business,” he said Friday, speaking to CNBC’s Andrew Ross Sorkin.

Scaramucci told Squawk Box that we went to the Bahamas to help Bankman-Fried as an investor and friend. When he got there, he says, it appeared beyond the point of a simple liquidity rescue.

Binance seems to have made the same assessment. The world’s largest cryptocurrency firm broke a non-binding deal to rescue FTX after conducting due diligence and the news “regarding mishandled customer funds and alleged US agency investigations.”

Scaramucci said he didn’t see evidence of this mishandling when he and other investors first screened FTX as a potential business partner.

“Duped I guess is the right word, but I am very disappointed because I do like Sam,” Scaramucci continued. “I don’t know what happened because I was not an insider at FTX.”

“There’s a lot of distress in the markets, and a lot of my friends think it’s the worst week in cryptocurrency history,” Scaramucci said.

Scaramucci said he plans to buy back his equity in SkyBridge from FTX, noting that his firm did not hold assets at FTX due to a potential conflict of interest.

10H Ago
How anyone can earn crypto by investing their time!
With crypto in a significant retreat and centralised organisations falling left right and centre, we could say crypto really is not in the best place. Many investors (including me) have lost large…
Ethereum
medium.com
10H Ago
MEV Watch : Post-Merge OFAC Compliant Blocks
Some MEV-Boost relays are regulated under OFAC and will censor certain transactions. Use this tool to observe the effect it's having on Ethereum blocks.
Ethereum
mevwatch.info
18H Ago
Made a free to use service to replace addresses with simple links for payments/deposits to exchange addresses/paying for pizza that auto opens any mobile wallet with address ready to send/Metamask and a Web3 interface for deposits with tokens/ETH for your address.
Send and receive your favorite crypto without touching any long addresses
Ethereum
addrs.to
1D Ago
Latest Week in Ethereum News
Summary of the Ethereum news that happened this week
Ethereum
weekinethereumnews.com