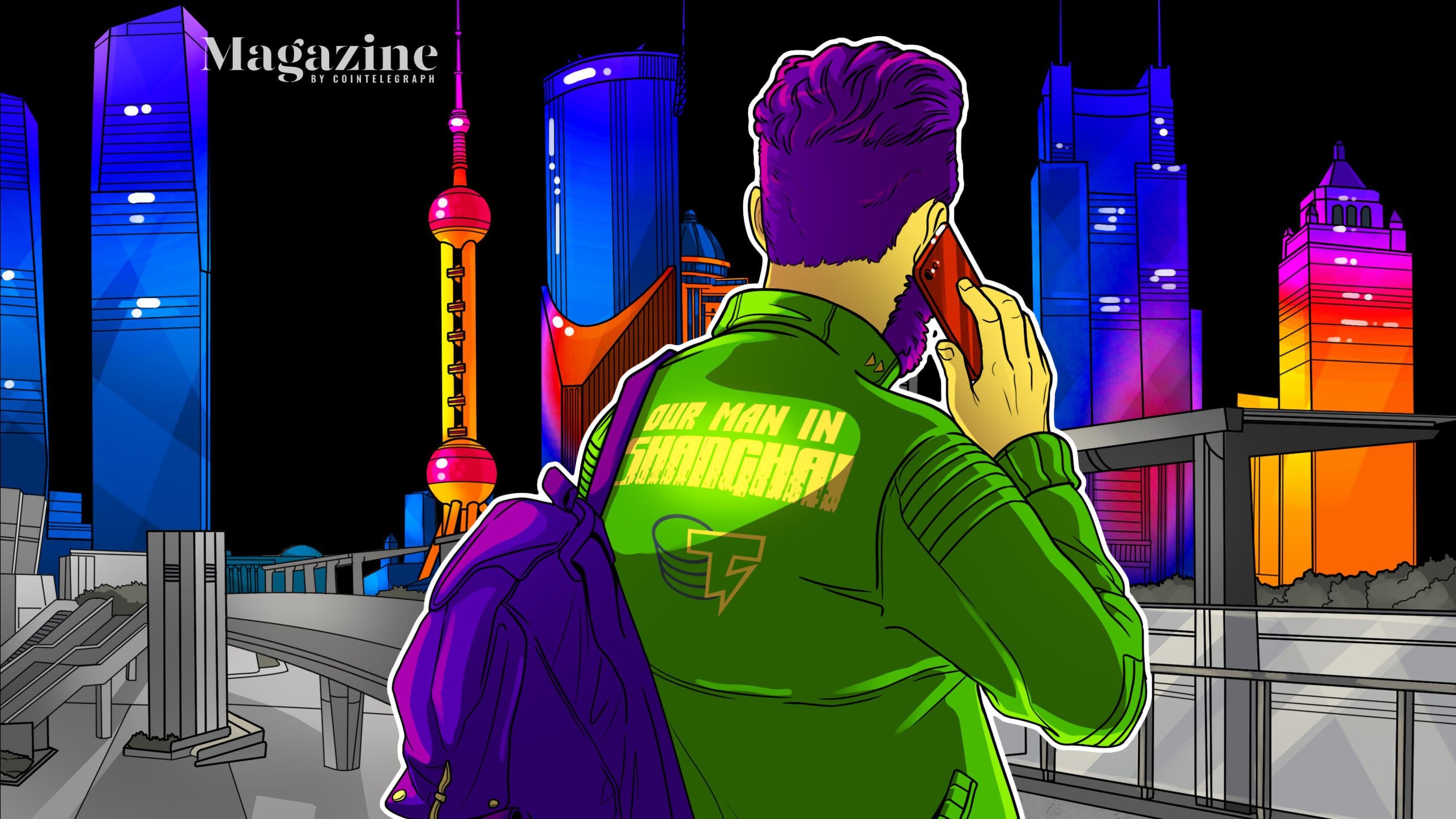 This weekly roundup of news from Mainland China, Taiwan, and Hong Kong attempts to curate the industry’s most important news, including influential projects, changes in the regulatory landscape, and enterprise blockchain integrations.

This week, the word “Evergrande” found its way into the vocabulary of every western investor. After years of watching the corporation’s football team on TV and drinking its bottled water, Crypto Twitter was the last place the Man in Shanghai expected to find it. After facing debts of over $300 billion, all types of rumors swirled, leading its Hong Kong-listed shares to drop 80% and a massive crypto sell-off early in the week.

The western experts had split opinions on the issue, with CNBC’s Jim Cramer urging people to hedge their crypto exposure until the news became more stable. Famed investor Ray Dalio was less bothered by the news, asserting that the debt was manageable and won’t likely cause much structural damage to the economy. Whatever the case, global media, politicians, and scholars have been incorrectly predicting a Chinese economic collapse ever since it became clear that the country was moving away from westernization and democratic ideals in the early 2000s.

As such, it’s always prudent to take these dramatic stories with a grain of salt, particularly as the Chinese government has a number of stability levers that involve persuading other players in the economy to help out. For this reason, betting on a total collapse would mean buying into what China-watchers believe should happen, and not what they believe will happen.

RMB on the blockchain

In a somewhat surprising turn of events, Shanghai’s Lingang Special Area has been granted permission to conduct business using an offshore stablecoin pegged to the RMB. This announcement comes after months of strict regulation against using cryptocurrencies, which had lead many people to conclude that public blockcha...

After stealing over $340,000 in ETH from an NFT project and incriminating themselves on Twitter, a hacker has returned the funds.
0
Share

rypto currencies pose a threat to U.S. sanctions and the dollar’s dominant role in the global economy, the Treasury said this week, and the U.S. has to adopt...
5
Share 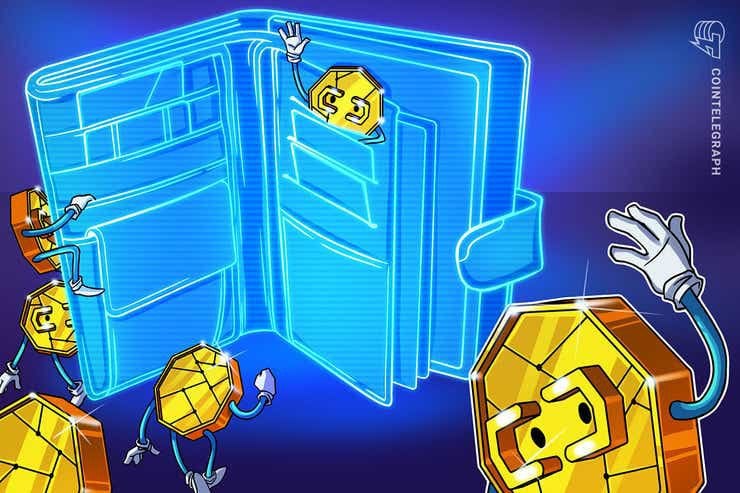