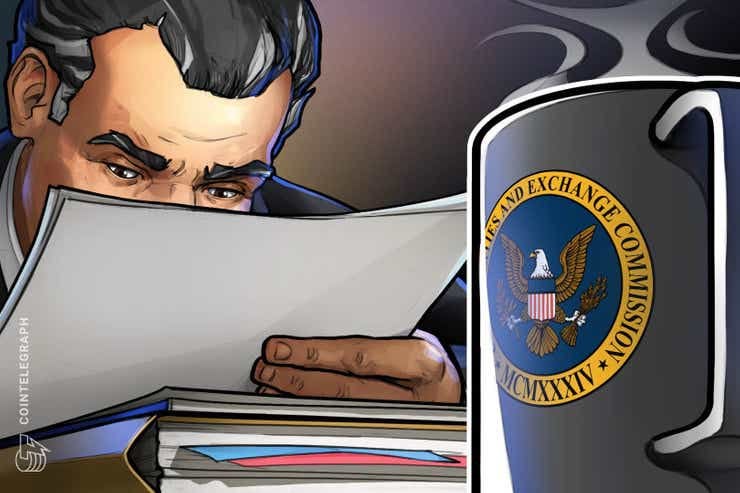 Caroline Crenshaw, a commissioner at the United States Securities and Exchange Commission, has said the “safe harbor” proposal would have exacerbated the problems seen during the initial coin offering (ICO) boom of 2017 and 2018.

Crenshaw made the remarks during the annual “SEC Speaks” event this month and posted her speech to the SEC website on Tuesday. The commissioner argues that the impact on investors and markets would have been far greater if safe harbor provisions were in place at the time:

“I think the results would have been even worse for investors and the markets. ICOs and other digital asset offerings raised billions from investors, but most never delivered on their promises. Investors suffered the losses.”

“And I think it is not a coincidence that these problematic offerings pre-dated and continued through the beginning of a multi-year downturn in the value of digital assets, sometimes known as the crypto-winter,” she added.

The safe harbor proposal has been advocated by crypto-friendly SEC Commissioner Hester Peirce. The proposal seeks to grant network developers a three-year grace period to build a decentralized network without fearing SEC legal action but has yet to be embraced by most of the other commissioners.

Crenshaw argues that instead of pushing the crypto sector toward compliance, the safe harbor proposal would put investors’ capital at further risk, as crypto tokens would be deemed outside of the jurisdiction of the SEC for “several years.”

“I also worry that relaxing regulatory requirements in markets prone to investor protection failures, limited investor redress options because of pseudonymity and disinte...

Dog days for Dogecoin as the leading meme coin has been dethroned by a surging Shiba Inu (SHIB), which has now entered the top 10.
3
Share

Seized bitcoin is up for sale in Germany. Stock / Getty Images Plus An online auction of seized bitcoin that was initially priced at a discoun...
14
Share 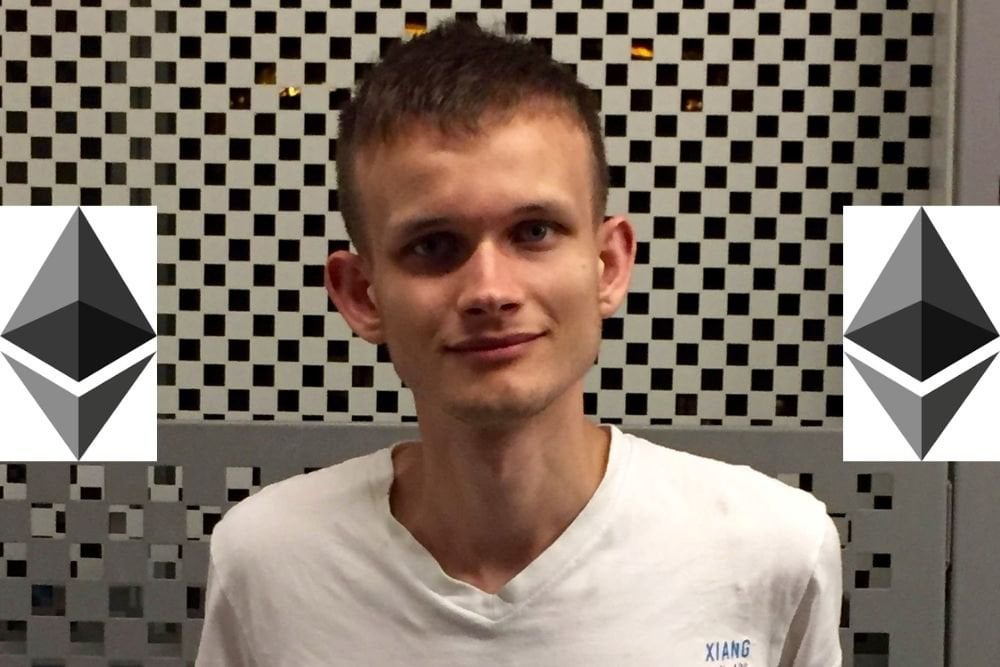 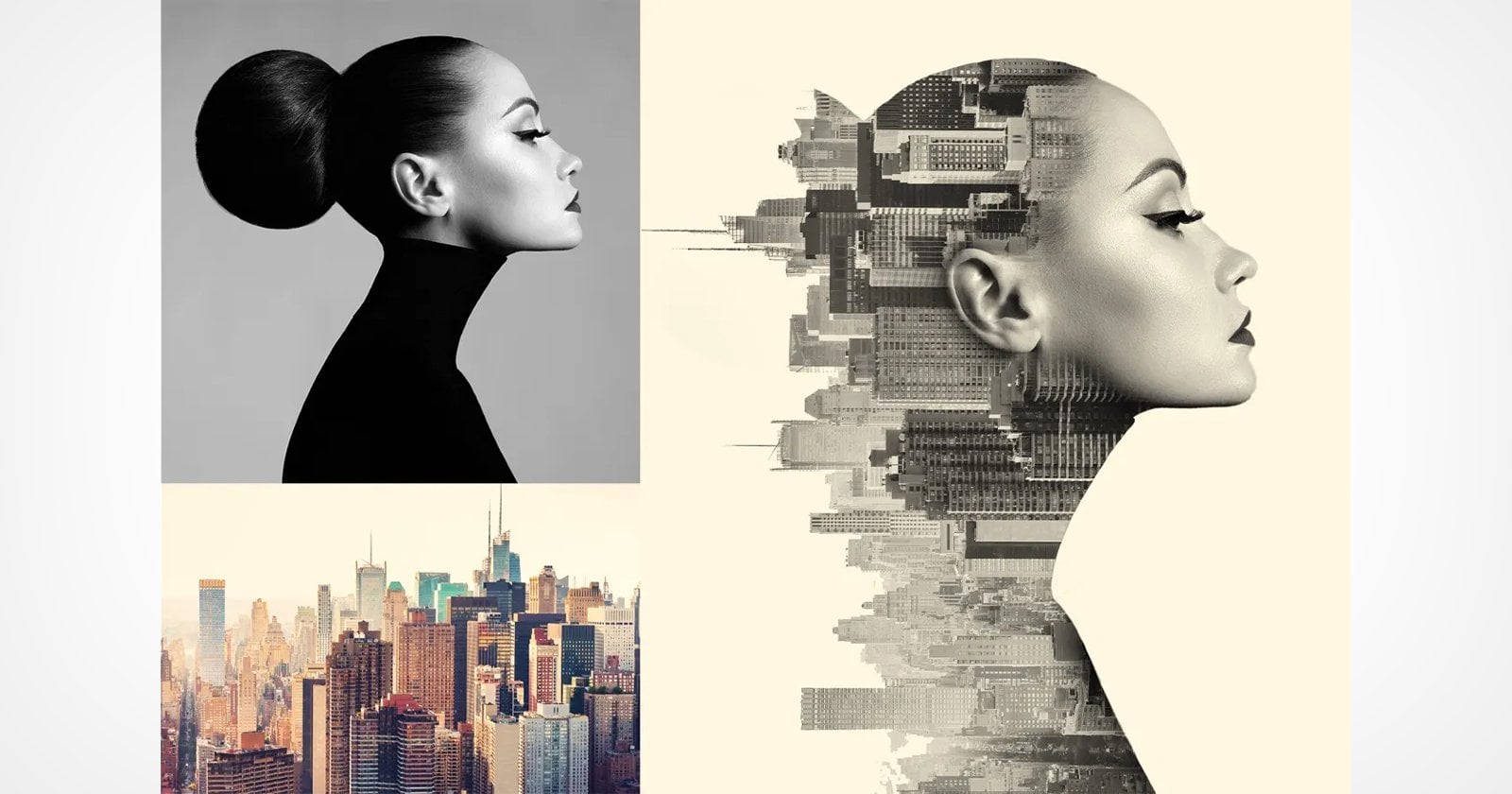 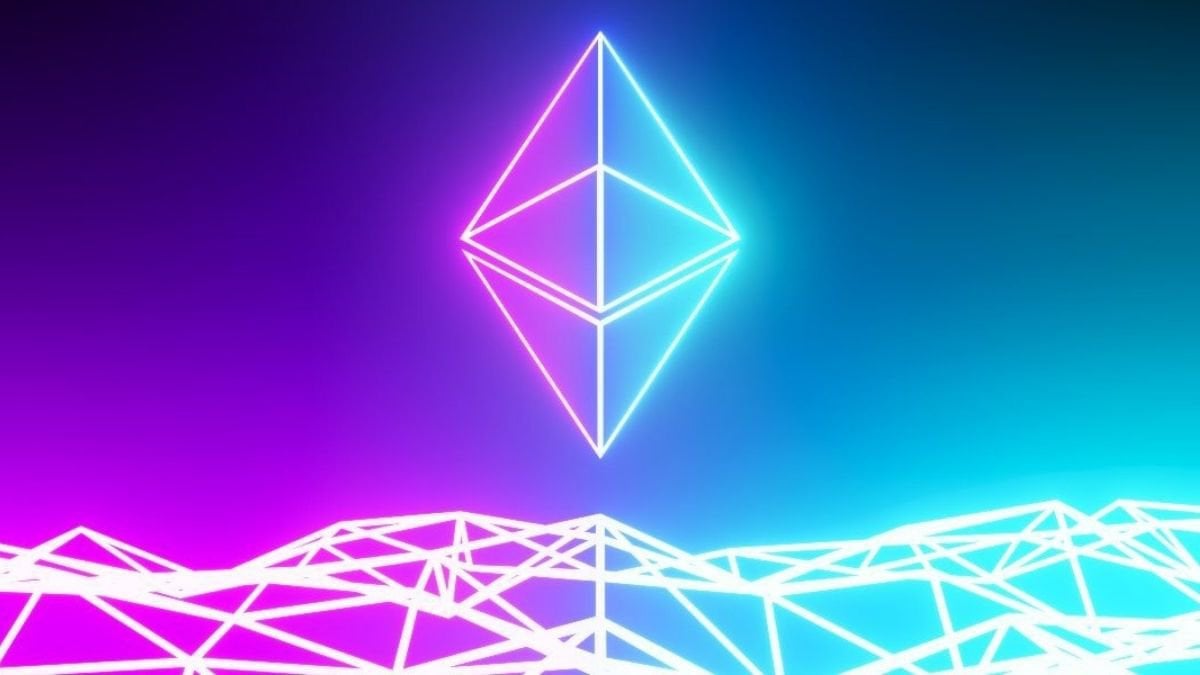 The new Ethereum update is ready

The Altair fork will introduce considerable improvements to the network to bring the merger between Ethereum and Ethereum 2.0 even closer. Altair, the first hard fork of the Ethereum Beacon Chain is n... 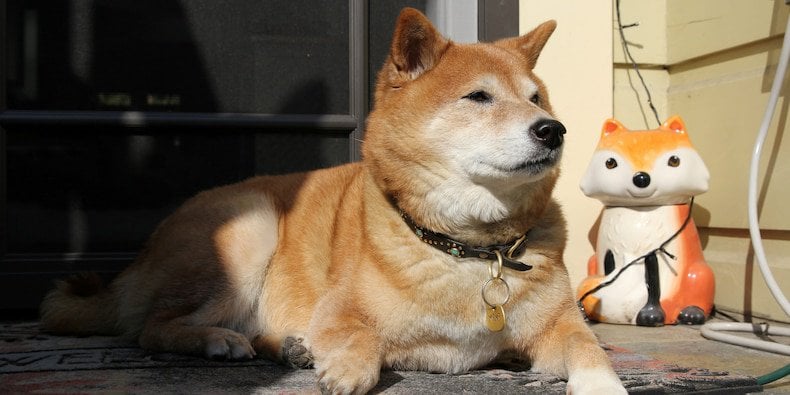 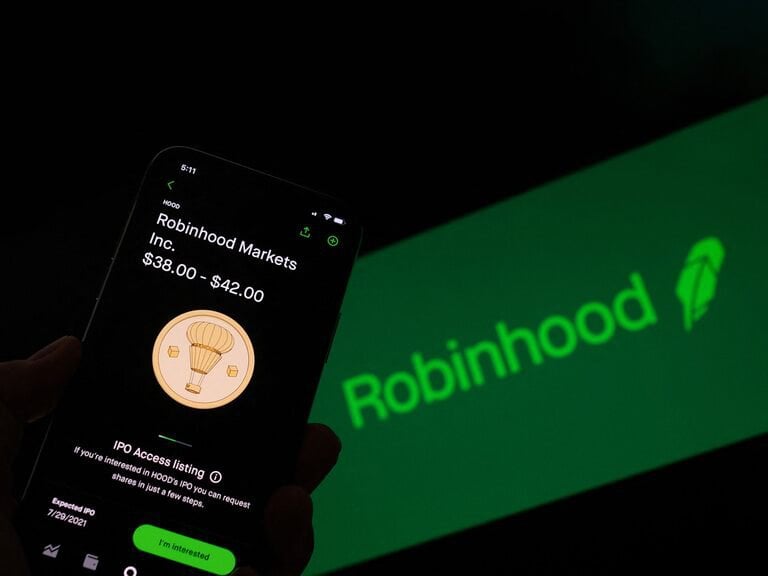 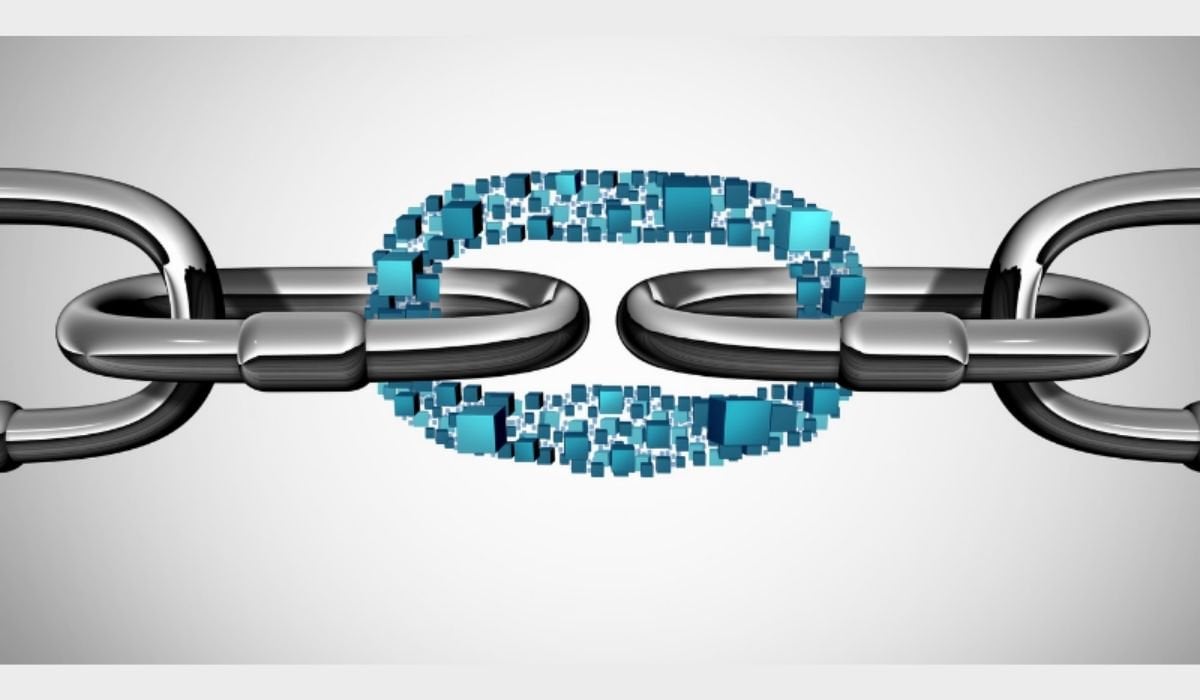 There’s no denying the fact that the DeFi market has scaled up to dizzying heights recently, something that is made evident by the fact that
14
Share 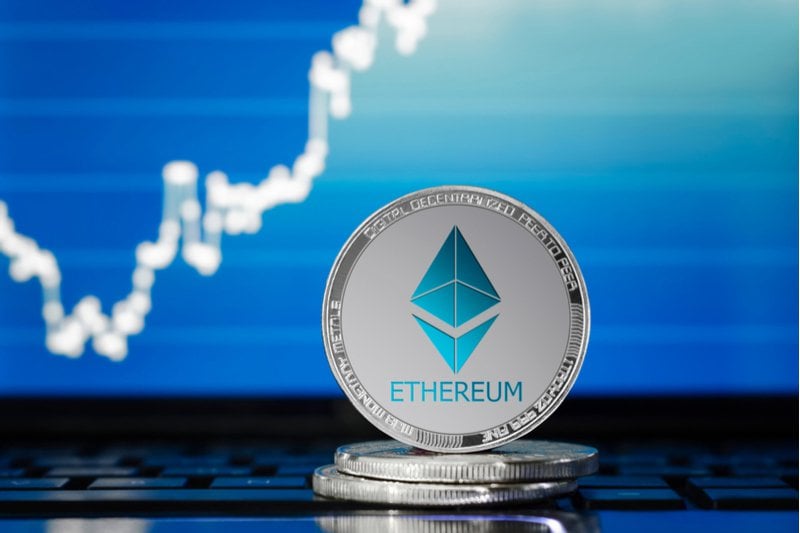 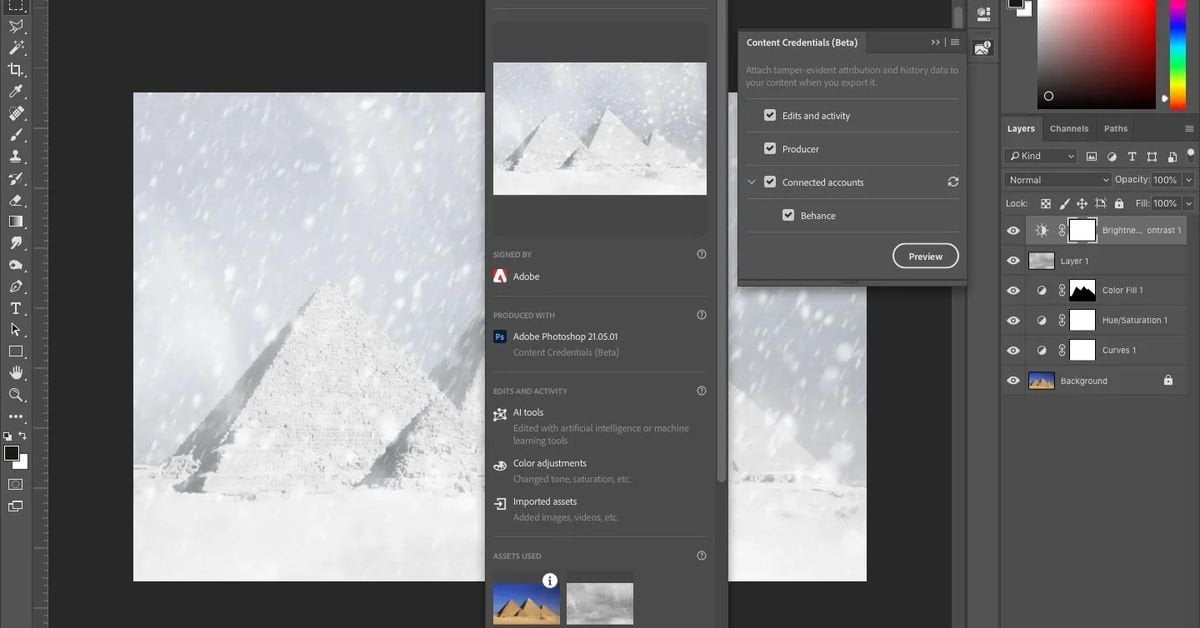 It’s easy to mint an NFT of art you don’t own, but Adobe is making it less worthwhile with a system that will let artists prove they’re actually the ones who made the NFT.
24
Share