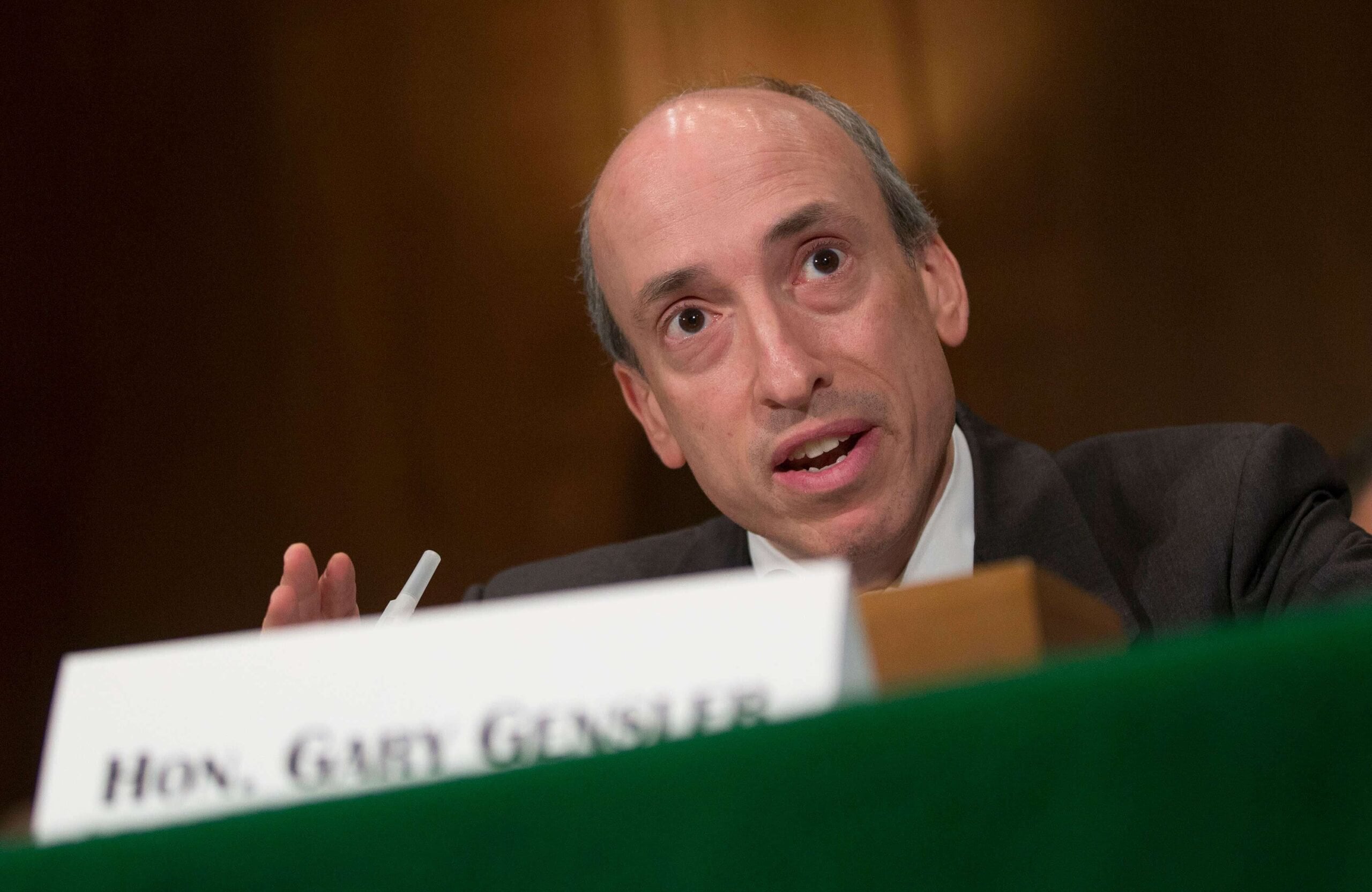 Bitcoin has proven to be a long-term play which means nations can no longer ignore the impact of the cryptocurrency on the economy. One way that nations have responded to this has been through regulations. While some countries have implemented favorable laws for bitcoin, others have gone the route of trying to stop the digital asset. The United States skews towards the latter.

The SEC has made several attempts to try to regulate the crypto industry, with SEC boss Gary Gensler commenting on what the regulatory body is doing to regulate the asset on several occasions. A growing concern now is the role BTC plays in the economy.

Bitcoin And The Economy

SEC chairman Gary Gensler has raised some concerns regarding bitcoin and the U.S. economy. According to the SEC boss, BTC is now a competitor to the U.S. banking system. Gensler said this on Wednesday when speaking to former SEC chairman Jay Clayton at the DACOM Summit 2021 about the role of cryptocurrencies, Bitcoin, and ETFs in the economy.

Gensler, during this summit, said that Bitcoin had been created as a reaction to sanctions and regimes that went into place across the globe. He referred to BTC as “an off-the-grid type of approach”.

“In 2008, Satoshi Nakamoto wrote this paper in part as a reaction, an off-the-grid type of approach. It’s not surprising that there’s some competition that you and I don’t support but that’s trying to undermine that worldwide consensus.”

This refers to the completely decentralized nature of BTC. Satoshi Nakamoto, the creator of Bitcoin, had structured the asset in a way that it couldn’t be replicated or controlled by a single entity.

The deflationary nature of Bitcoin has been one of the most important things for investors who bought the asset. Coupled w...