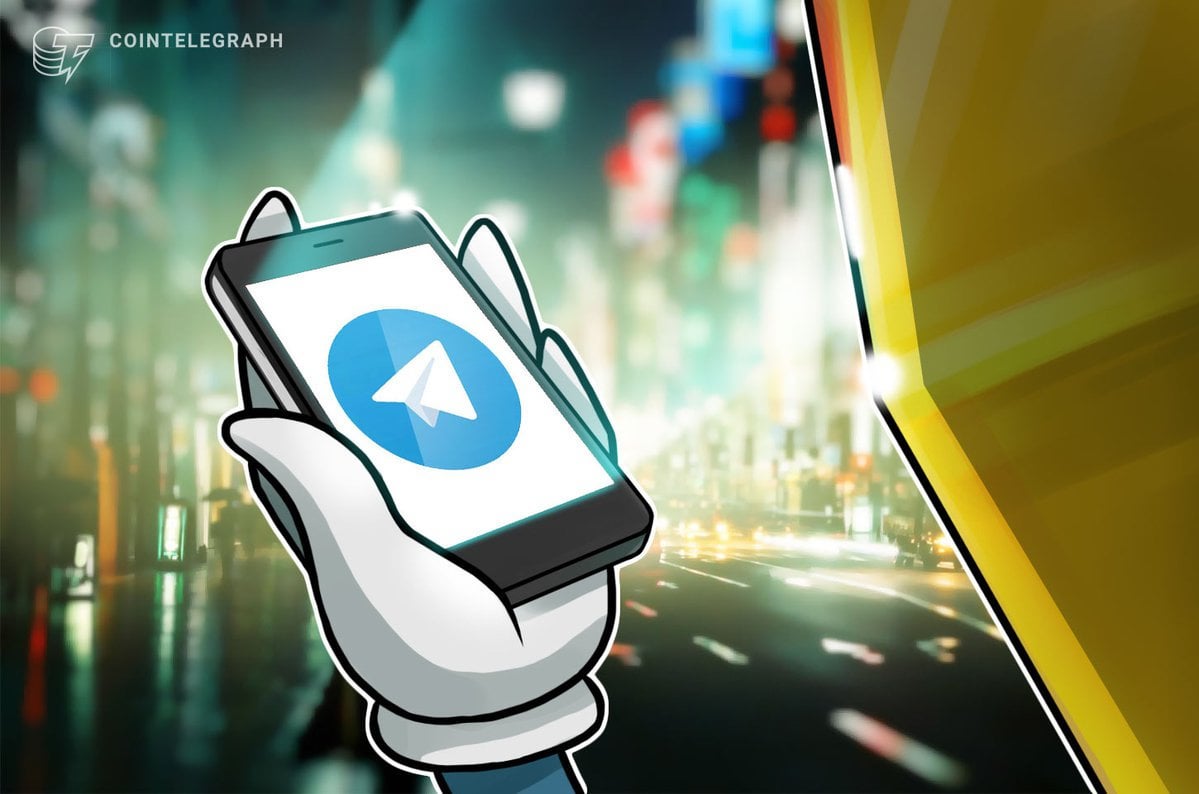 After years of unsuccessful efforts to ban Telegram in Russia, local authorities have finally decided to cancel the ban on the major encrypted messenger in the country.

In an official statement on Thursday, Roskomnadzor said that the authority has removed requirements restricting the access to the Telegram messenger in agreement with the Prosecutor General of Russia.

Announcing the news, Roskomnadzor outlined that the regulator commends Telegram CEO Pavel Durov’s willingness to confront terrorism and extremism. The announcement apparently comes in response to a recent statement from Durov claiming that the Telegram team has been actively combating terrorism and extremism on the messenger while ensuring user privacy.

In a June 4 post, Telegram's CEO noted that the company is preventing thousands of public statements encouraging violence each month. Durov wrote:

“Each month, Telegram team is now preventing tens of thousands of attempts to distribute public incitement to violence and terror. [...] Telegram has developed a system preventing global terrorist acts while ensuring privacy of correspondence in line with Telegram’s privacy policy.” Brief story of Telegram ban in Russia

Russia’s move to unblock Telegram in the country comes on the heels of recent efforts to lift the Telegram ban by the State Duma. On April 23, two State Duma members introduced a draft bill on terminating Telegram ban in Russia. The officials argued that the messaging app is helpful in raising awareness about the measures to mitigate the COVID-19 pandemic.

Soon after the proposal was made, another Russian authority, the Ministry of Digital Development, Communications and Mass Media, questioned the initiative to lift the ban. The ministry argued that the country doe... 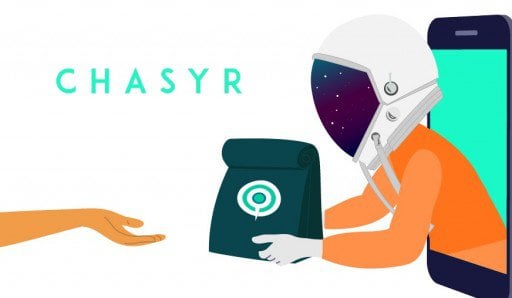 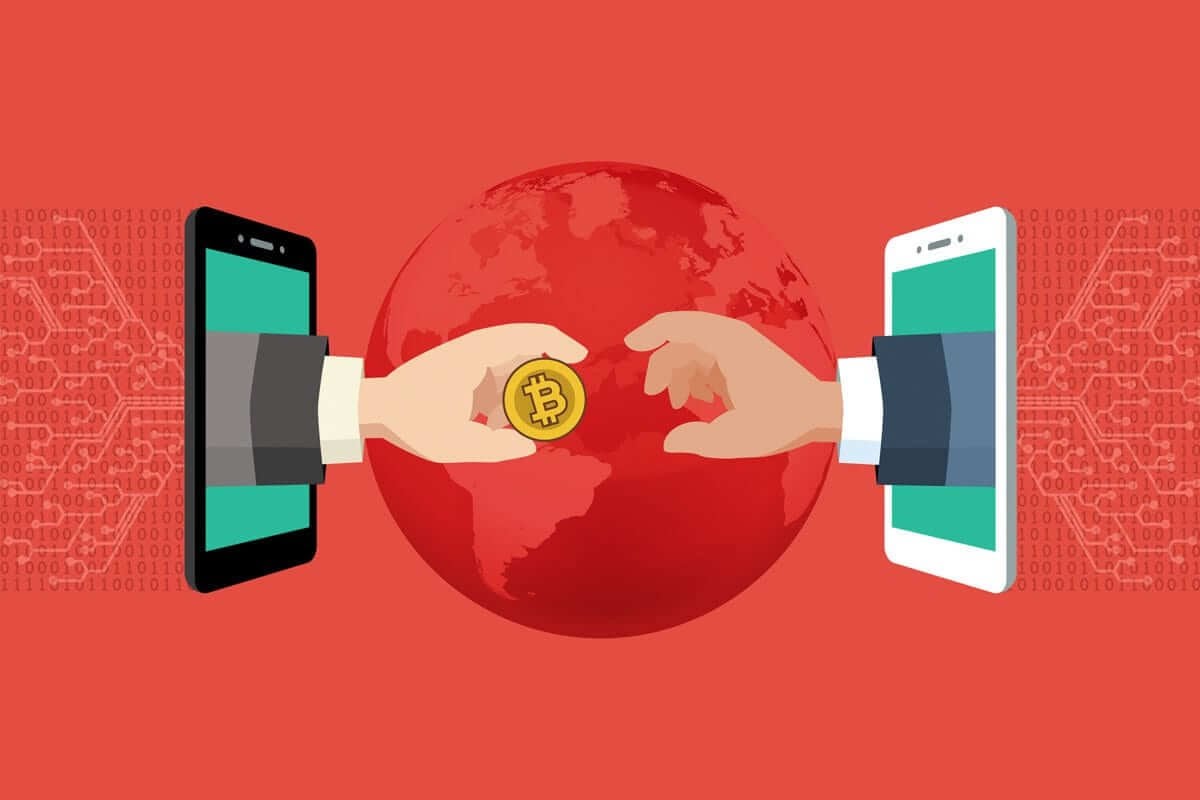 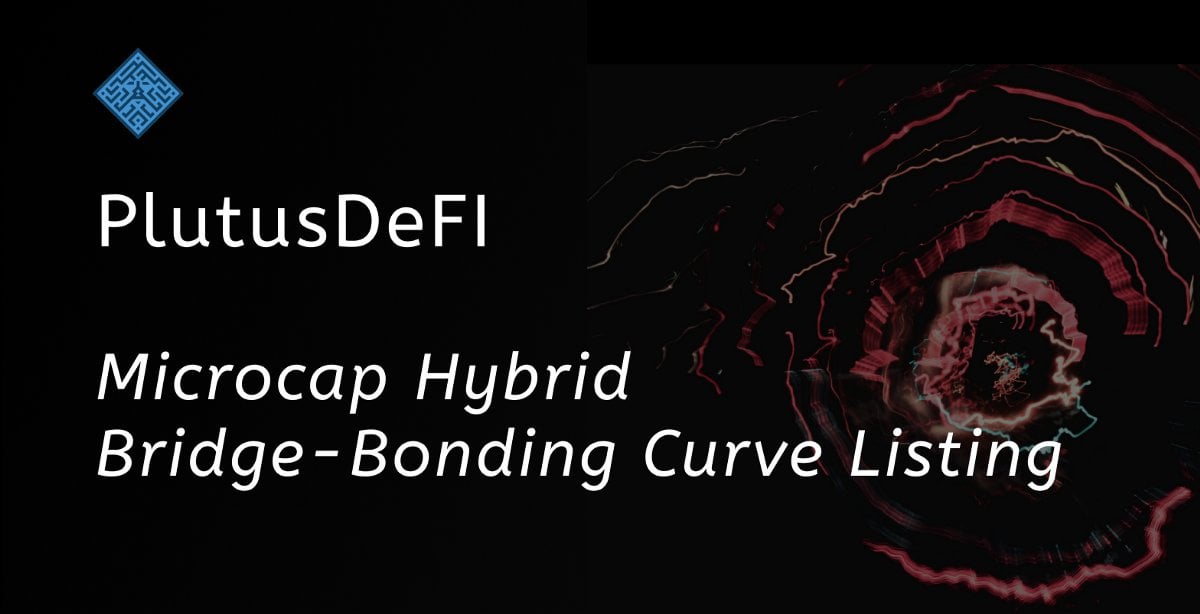 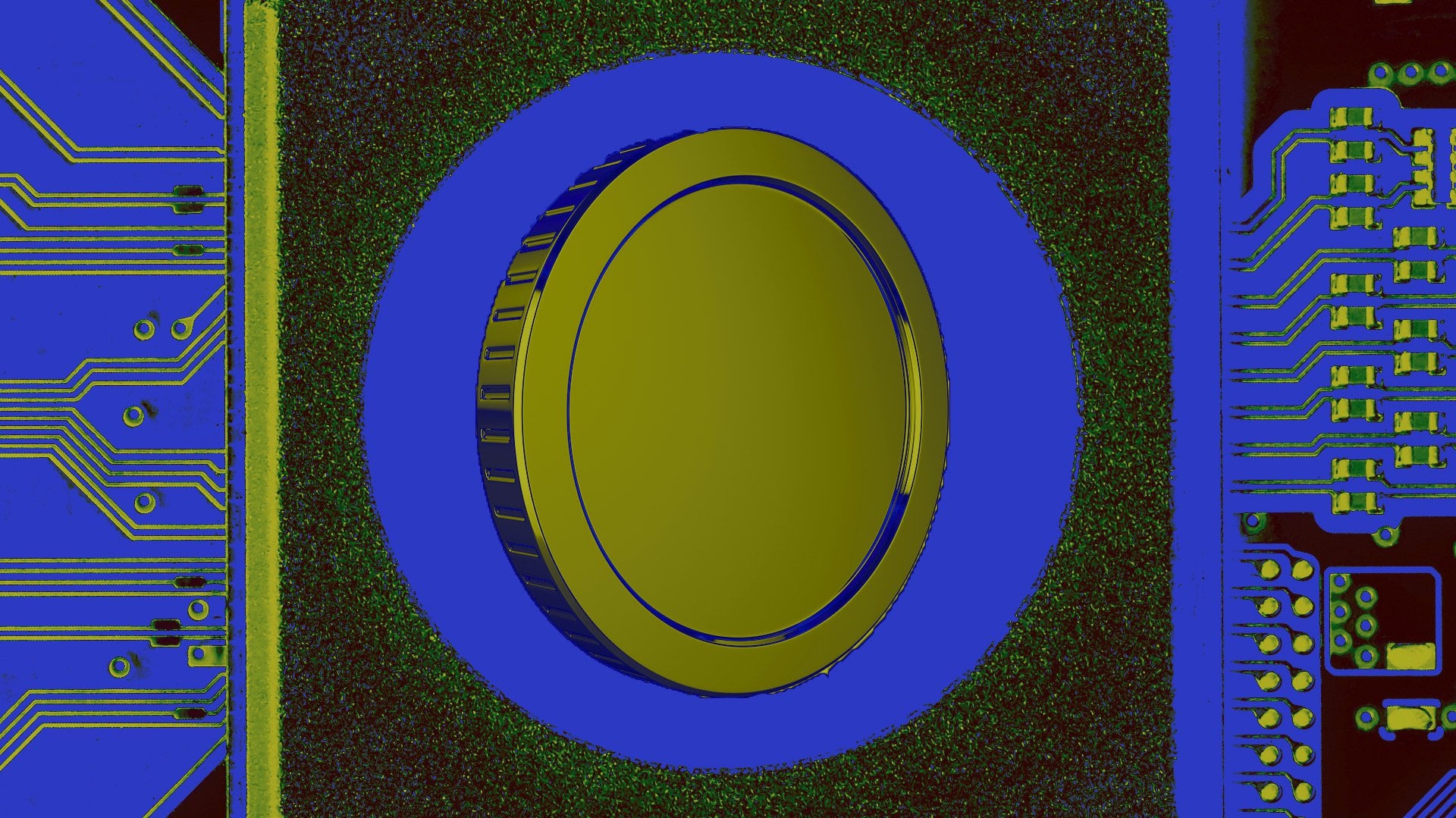 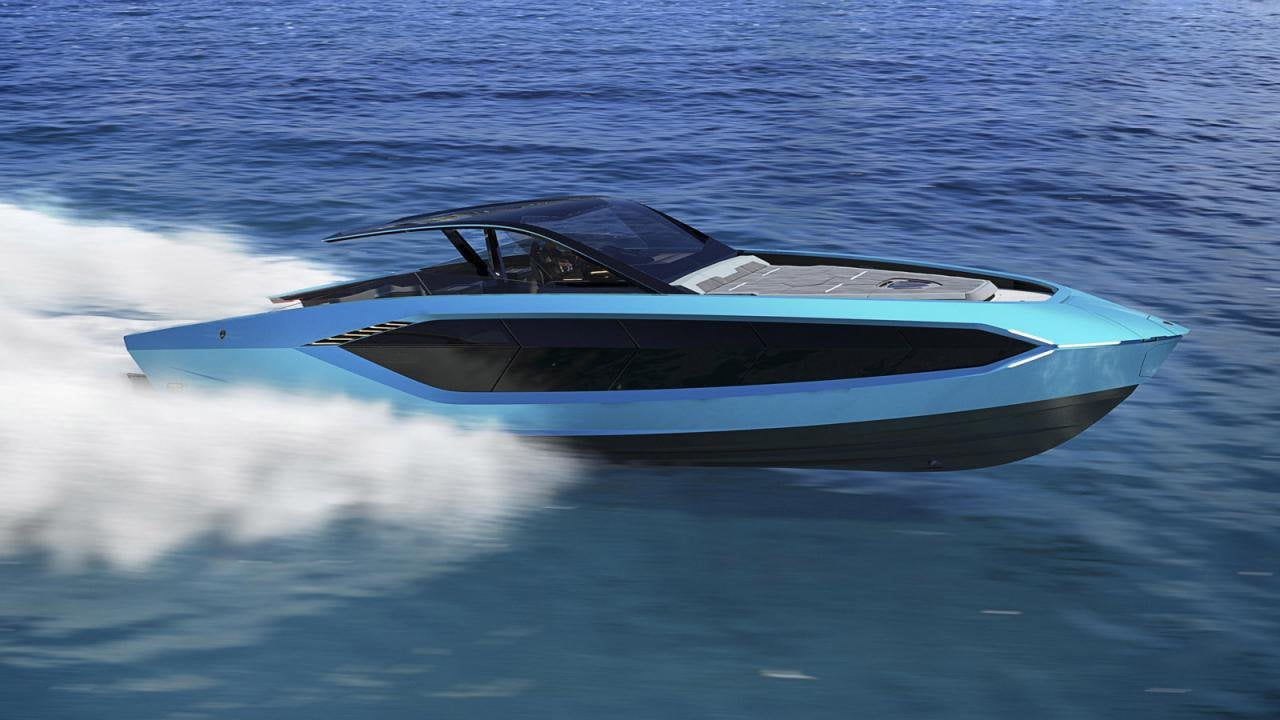 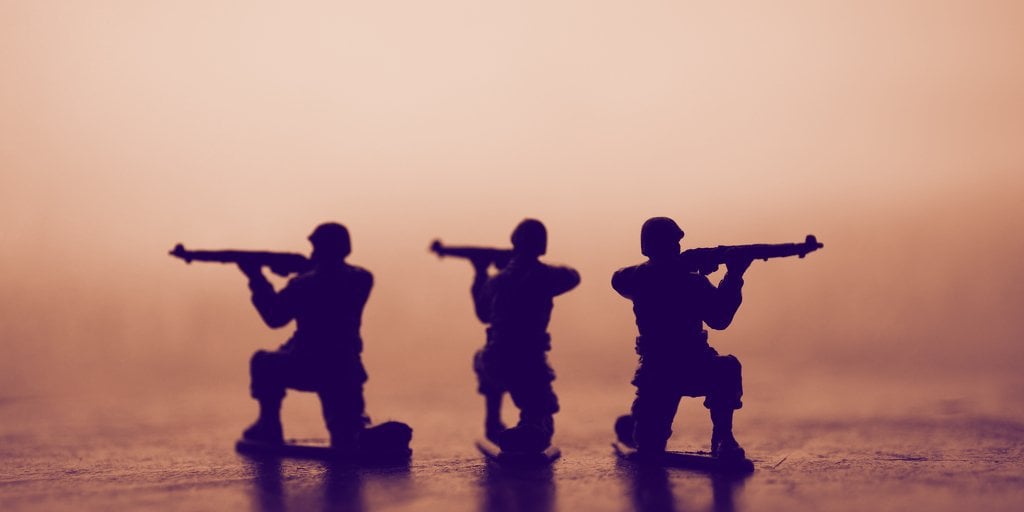 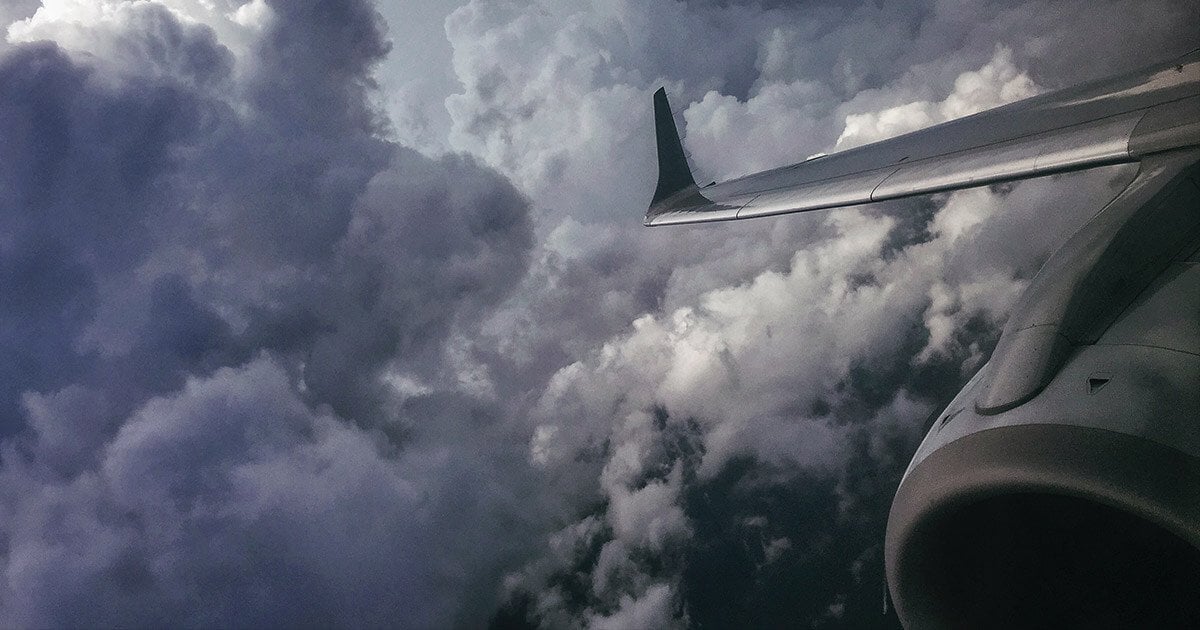 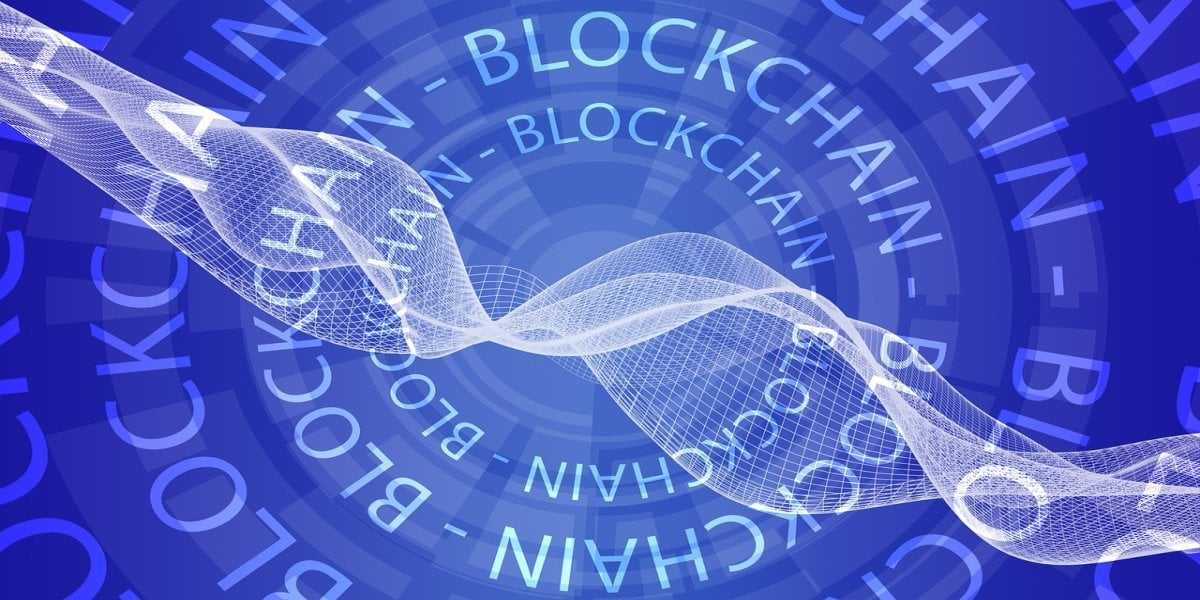 A report about the Kyber Protocol and xToken partnership to introduce governance/investment focused automated token sets on July 03, ahead of Katalyst upgrade.
ETH +0.82% · fxstreet.com · 9h 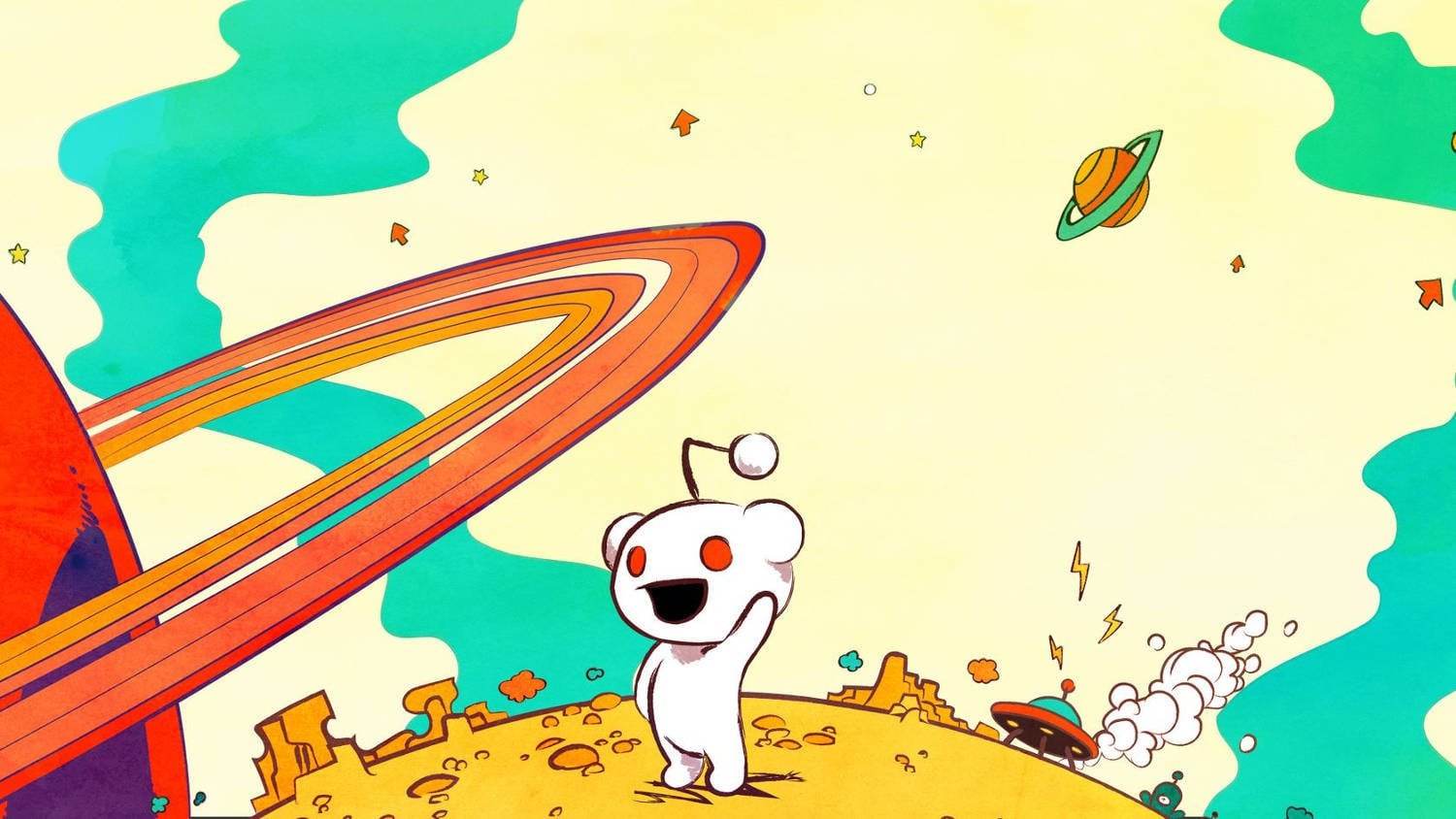 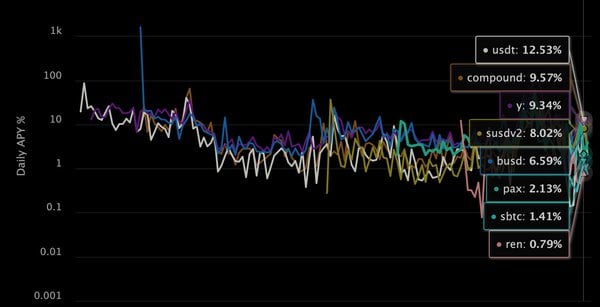 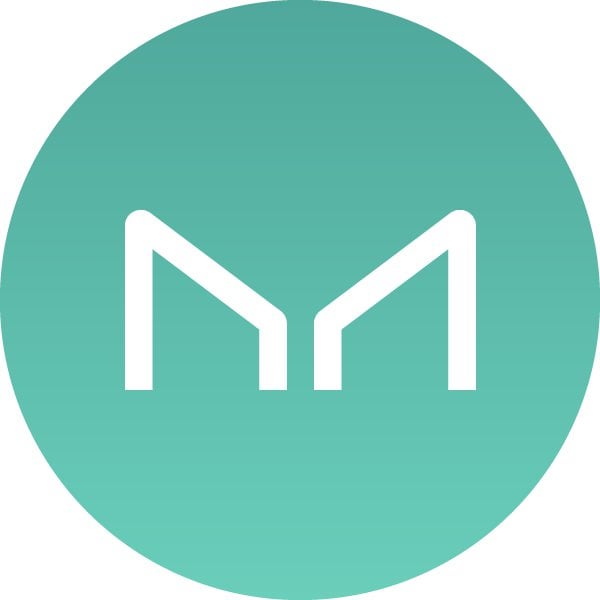 Introduction The Maker community has been intensively discussing how to address the issues surrounding the DAI peg over the last three months. The recent pressure caused by COMP farmers using Dai as t...
ETH +0.82% · decrypt.co · 10h 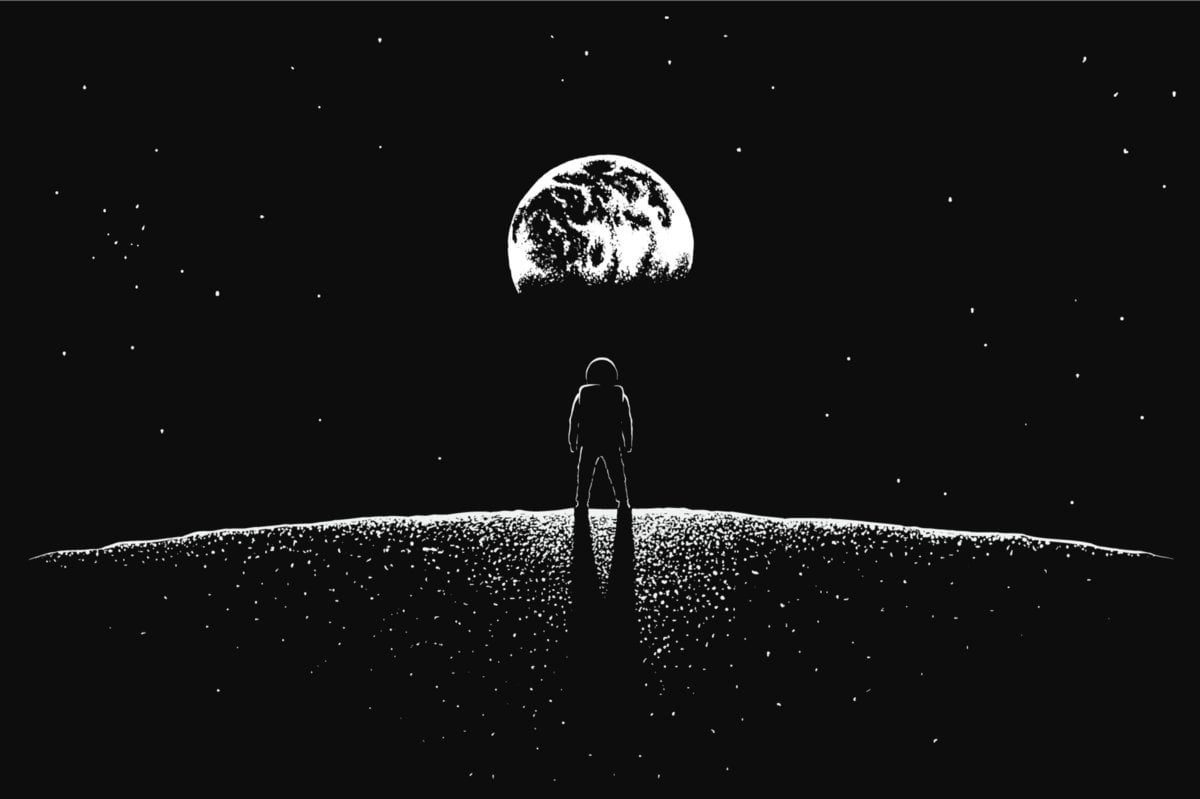 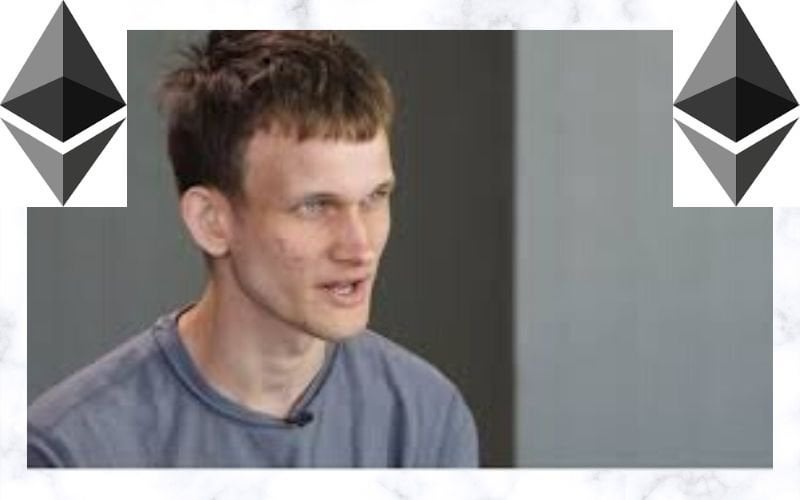 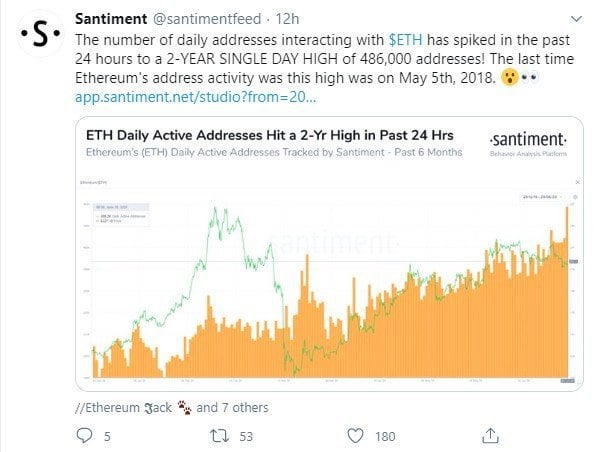 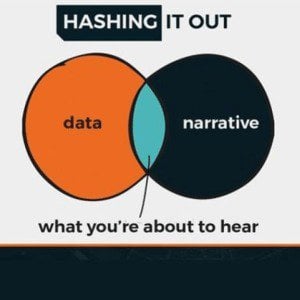 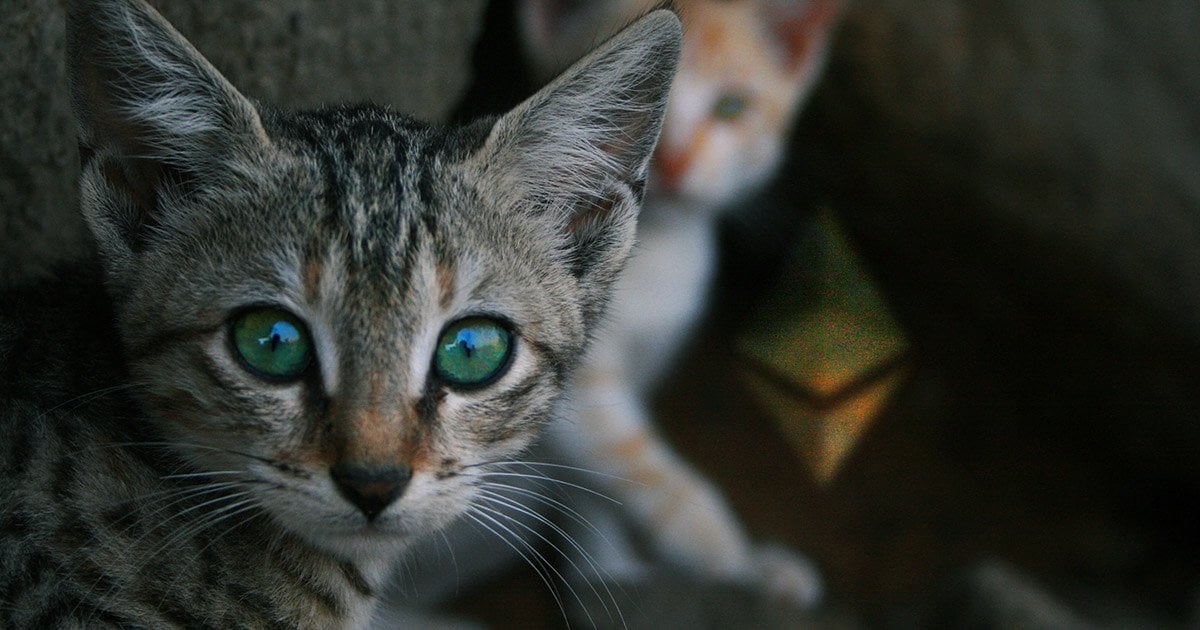 In 2017 and 2018, Ethereum seemingly had one purpose: it was a platform for crypto entrepreneurs to launch initial coin offerings.
39
Share