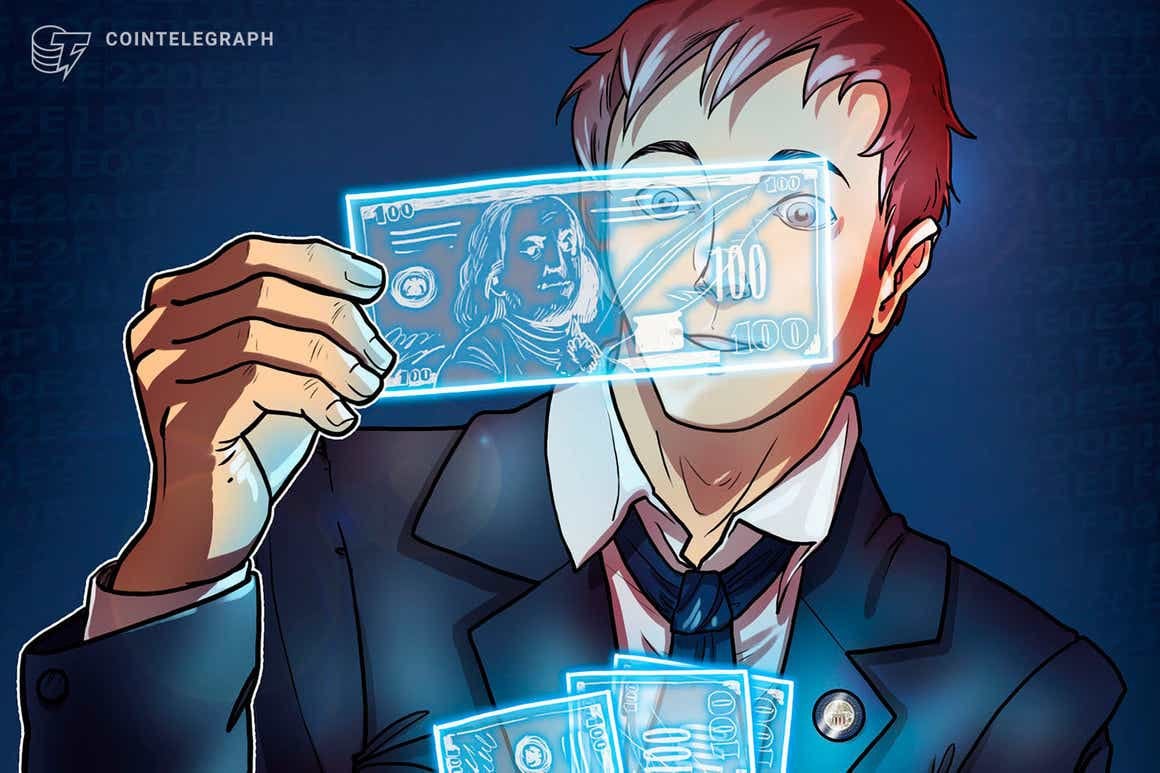 As Russia continues pushing de-dollarization, the Ministry of Foreign Affairs (MFA Russia) is reportedly considering replacing the United States dollar with not only traditional fiat currencies but also digital currencies.

Aleksandr Pankin, deputy minister of Foreign Affairs of Russia, reiterated the country’s plans to reduce the U.S. dollar share in Russia’s international reserves and its usage in settlement with foreign partners in a Tuesday interview with local news agency Interfax.

The official said that MFA Russia isn’t excluding the possibility of replacing the U.S. dollar with “some digital assets” alongside other currencies:

“It’s possible to replace the U.S. dollar with other currencies, both national and regional, as well as some digital assets in the long term.”

Pankin added that such replacement would require significant efforts from the government, including rebuilding established cooperation models between jurisdictions and businesses, as well as creating new mechanisms for new settlement systems.

The official noted Russia’s de-dollarization campaign comes in line with the country’s efforts to avoid challenges posed by sanctions from the U.S. government.

“Payments in U.S. dollars go through American banks and a clearing system, which allows Washington to block any transactions they deem suspicious,” Pankin said. He added that the Russian government has not faced such issues with the euro or other fiat currencies and doesn’t plan similar measures for any other national currencies so far.

Related: ​​Bank of Russia to assess Bitcoin holdings volumes as $36B leave banks

For several years, Russia has been considering steps to cut the U.S. dollar share in its $186-billion national welfare fund. Local authorities are planning to dramatically increase its holdings of Chinese yuan and invest in gold. 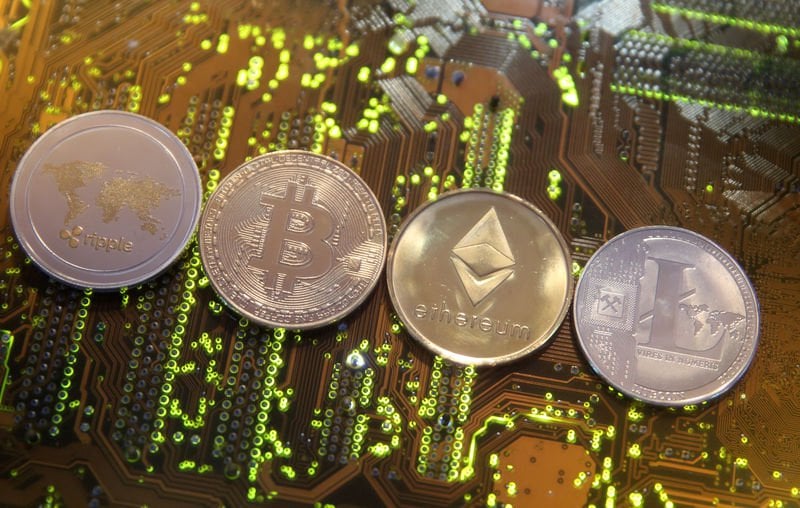 1/3 of U.S. Small Businesses are Accepting Payment in Crypto 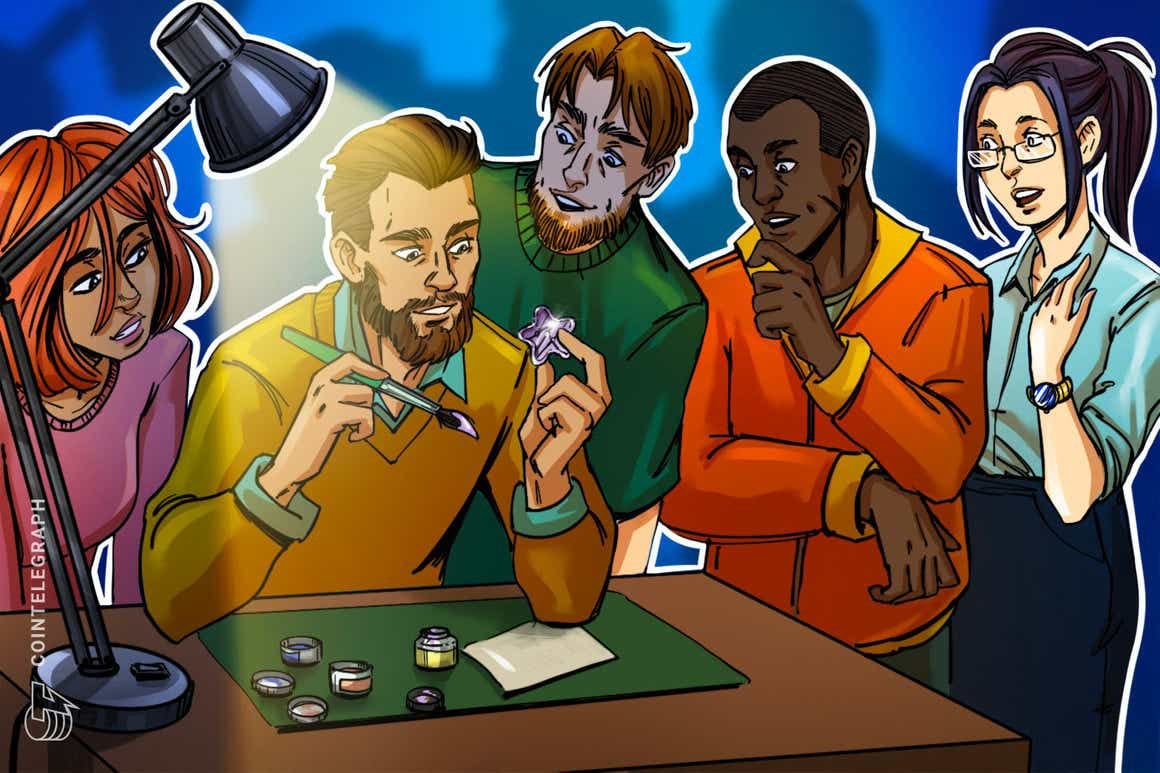 NFTs as micro-social networks: The path to crypto adoption

While the NFT narrative is still young, it is clear that a social layer is driving adoption. NFTs might prove to be the catalyst needed to usher in a new wave of crypto users.
1
Share 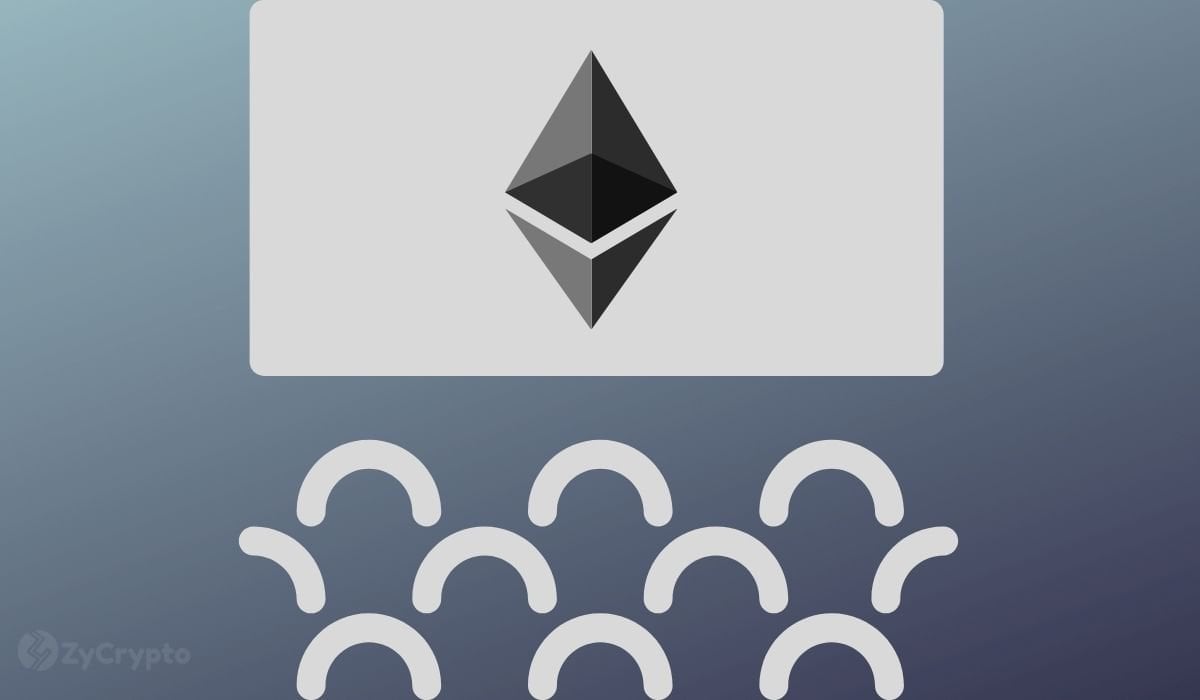 Ethereum, the second-largest cryptocurrency is taking a monumental leap towards going mainstream with the announcement of a movie
1
Share