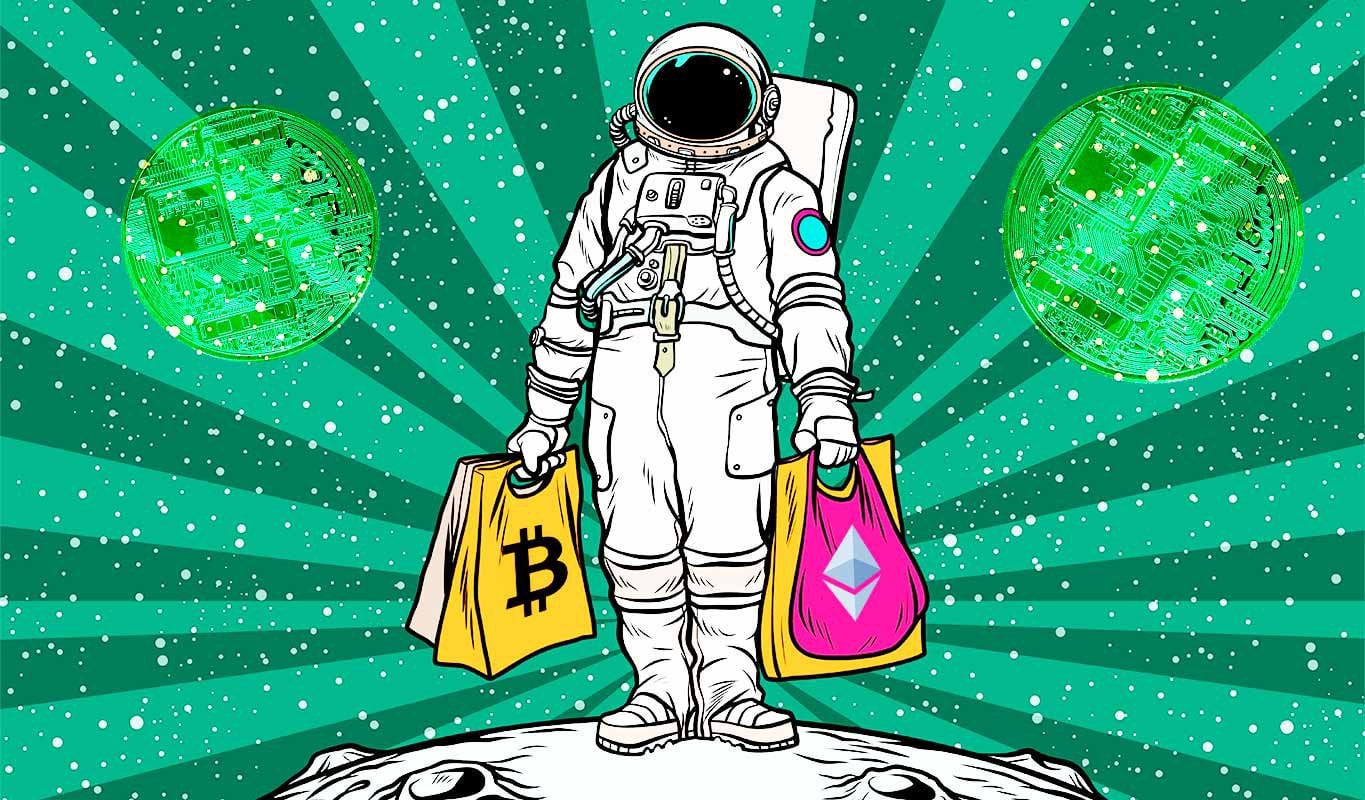 Rich Dad Poor Dad author Robert Kiyosaki is concerned that working-class Americans will be wiped out by rising inflation unless they invest in several key assets.

In a YouTube video on The Rich Dad Channel, the widely known author says that true capitalism has been abandoned, and the government instead intervenes on behalf of banks.

“The reason they’re talking about inflation or deflation is because, way back when, in the 70s, a true capitalist would let a business fail. According to [Austrian political economist Joseph] Schumpeter, capitalism destroys inefficient companies.

If you look at one example, not too long ago there was Blockbuster Video. Then Netflix came along and they’re toast. They’re just gone. A true capitalist wipes out the inefficient or the obsolete.

But for the last so many years, since 1907 really, they’ve been saving the banks. The banks are so corrupt, and the reason the Federal Reserve had to come in was to protect the rich bankers.

And what they did was, back in 2008 there was quantitative easing, which is a very complex subject, but basically the Fed just prints money and gives it to banks to prevent them from failing. That’s not capitalism, that’s Marxism. That’s socialism, that’s communism. It’s called central banks.”

“The reason inflation is going to wipe out people is because the average person is a consumer. Everybody talks about, ‘T-bone steak [costs] this now, and gasoline’s this and toilet paper is that.’

That’s because… Everything’s to protect the bankers. And that’s why I feel for the working-class people. I think it’s criminal that our school system is part of Marxism. There’s no financial education in the schools and it’s not a mistake.

To the people who are complaining about inflation, just know it’s because the Federal Reserve Bank, the U....

I have always wanted to provide my customers with 100% transparency on the technical stack we use to help them
ETH -0.39% · self.ethdev · 11h