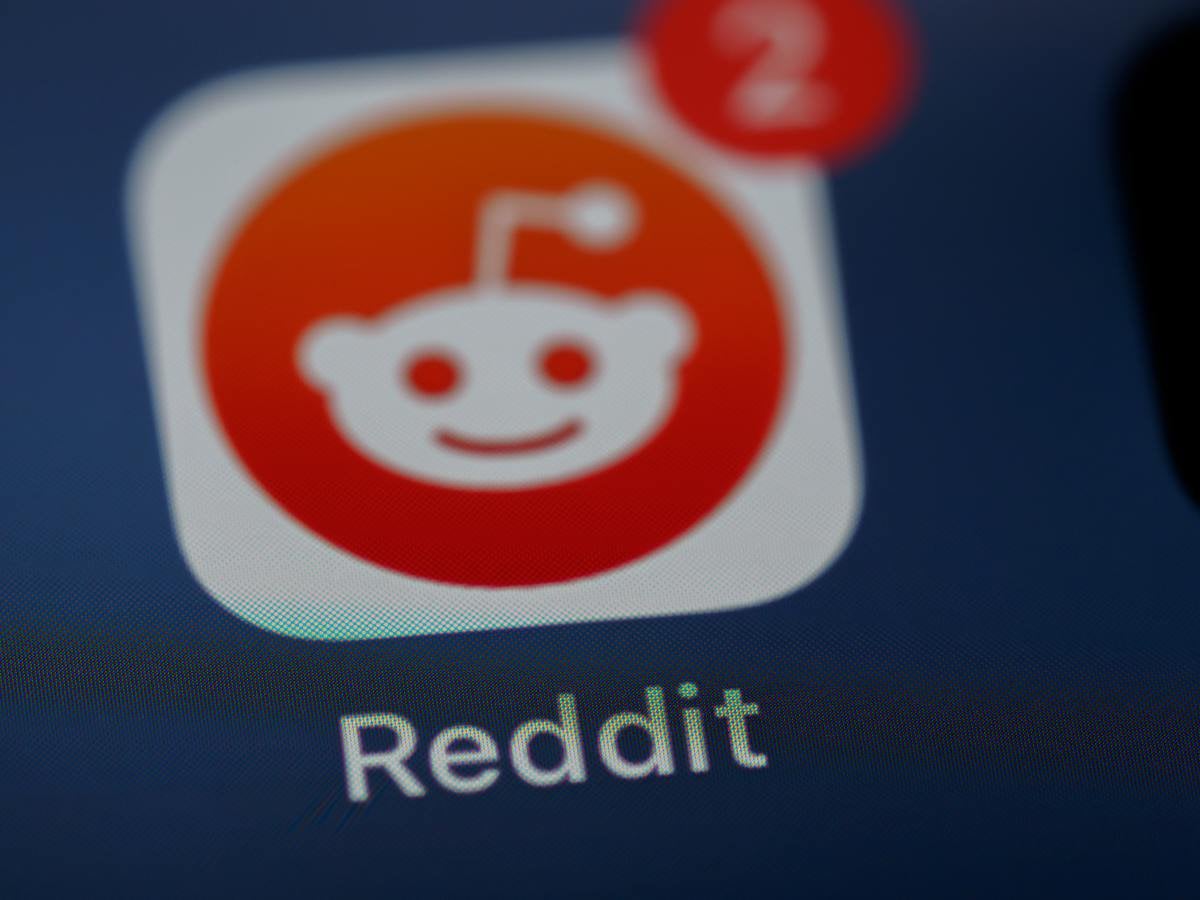 Reddit is planning to build its own NFT platform, according to a new job posting.

Social network Reddit is planning to build its own NFT platform, according to a new job posting.

Reddit is hiring engineers to “design, build and ship backend services for millions of users to create, buy, sell and use NFT-backed digital goods."

That's according to job listings posted on LinkedIn. It doesn’t sound like a small operation.

“Our team is a new and exciting, rapidly growing team that aims to build the largest creator economy on the internet, powered by independent creators, digital goods, and NFTs,” the listing reads. “We are looking for strong engineers and leaders to help us seed the team, set its strategy, and build for the future. If you ask us, the NFT movement has only just begun, so come and join our team to get started.”

Reddit would be the latest social media platform to more closely tie itself to crypto and NFTs.

Twitter recently announced it will support crypto-tipping and NFTs. This week, Facebook announced plans to change its name as it pivots to focus on metaverse development. In September, Tik Tok launched a collection of curated creator NFTs.

Crypto companies are also pushing into the social media space as well. When Coinbase announced plans for its NFT marketplace this week, it noted that a robust social sharing component would be a key part.

Disclosure: Stephen Stirling is a senior reporter for the Street Crypto. He is an NFT artist that uses the platform OpenSea, and holds NFTS from NBA TopShot, Zed.Run, Robotos and Superlative Secret Society currently valued at more than $500 USD.

Social network Reddit is planning to build its own NFT platform, according to a new job posting.

Once youâve accumulated some Ether (ETH), the native coin of the Ethereum blockchain, through buying the tokens or mining them, there will probably come a time when youâll decide to sell.
6
Share

An Ethereum wallet is a piece of software or hardware that allows users to interact with the Ethereum blockchain. Wallets allow users to manage their accounts on the Ethereum network.
4
Share

This Friday, Edward Snowden will be appearing at BlockDown: DeData, a virtual conference fully dedicated to the challenges and alternatives of ownership and consent in this new era where data is the m...
4
Share

Ethereum’s transition to proof of stake – The Merge – is near: devnets are being stood up, specifications are being finalized and community outreach has begun in earnest. The Merge is designed to have...
13
Share

Chinese officials have discovered how the country's citizens use the technology to bypass government restrictions and send money out of the country.
36
Share